A lawyer who gets IT

For in-house attorney Brett Pailet, it’s not a question of if artificial intelligence (AI) will eventually take his job, but when—and how much of it.

Rest assured, Pailet isn’t envisioning a brave new world with hyper-intelligent computers taking over a company’s legal department (much less an army of robot lawyers). Rather, he sees technology as a tool to help the legal world eliminate inefficiencies, freeing up attorneys to do what they do best: strategize. 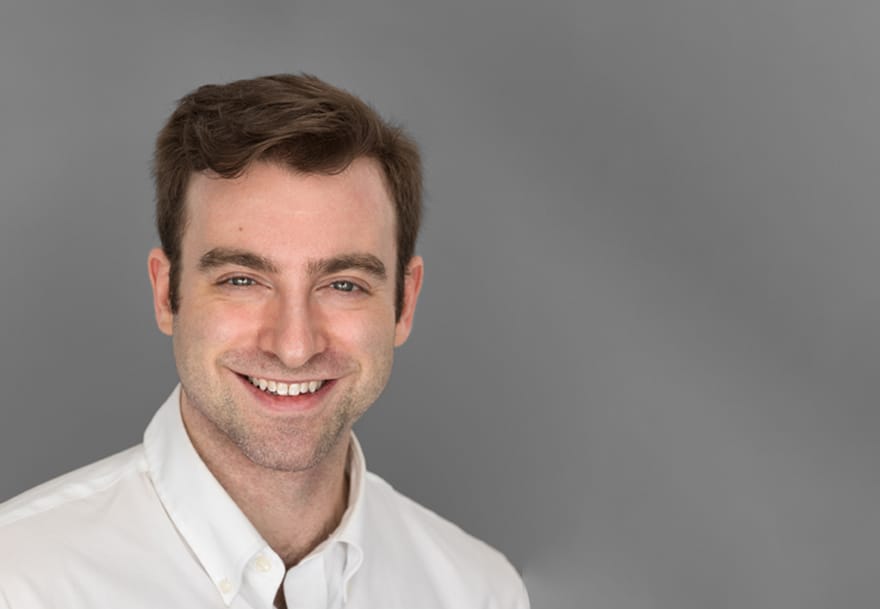 “At its foundation, law is a sequence of rules, in the same way that a lot of current and emerging technologies are based on rules,” says Pailet, general counsel for adMarketplace, one of the world’s fastest-growing consumer-focused, search-advertising companies. “We have software now that can write its own software. It’s not about technology replacing lawyers; it’s about leveraging technology in a way that empowers them.”

Indeed, if there’s one thing the 31-year-old Pailet knows, it’s the nexus of law and technology.

While studying economics and philosophy at Florida State University, Pailet took a part-time job working at a campus computer store. At the time, his tech knowledge was “replacement-level at best.” The more he learned, however—and the more video games he played in his dorm—the more the bug began to burrow.

“I’ve always loved numbers, and technology struck me as a way of applying numbers in revolutionary ways,” Pailet recalls. “That was a big eye-opener for me.”

Rather than enter the job market right away—the Great Recession was looming large—Pailet instead pursued a master’s in applied economics. In 2010, he was hired as a senior financial technology consultant at Aderant, a leading software provider for the legal and professional services sectors.

At first, the work was fairly low level: tech support, mostly. Over time, Pailet moved into more of a consulting role, working with big-name firms to help them streamline their back-end processes: billing, contracts, how they conducted legal research and so on.

Pailet would use these reports to help firms maximize profitability by showing top-performing offices, attorneys, regions, and the like—and identifying procedural patterns for particular practice areas, such as litigation and real estate. In many cases, Pailet would advise firms how to distribute the reported information in order to encourage healthy competition among employees, leading to further profitability for the firms.

“That’s where the handshake happened between Brett the developer and Brett the lawyer,” Pailet recalls. “The more access I had to the databases of these big firms, the more I started to understand how they work—or don’t.”

Eager to bolster his legal bona fides, Pailet decided to take the LSATs. He scored high enough to gain entry to the Cornell School of Law, where he focused primarily on antitrust, product liability and corporate governance: the three areas most relevant to running a tech business.

After earning his J.D. in 2016, Pailet spent two years in the New York offices of Dechert LLP. As part of the firm’s general practice group, Pailet worked on several complex and high-profile cases—including one involving a big-time financier who was sent to federal prison for operating a billion-dollar pyramid scheme. 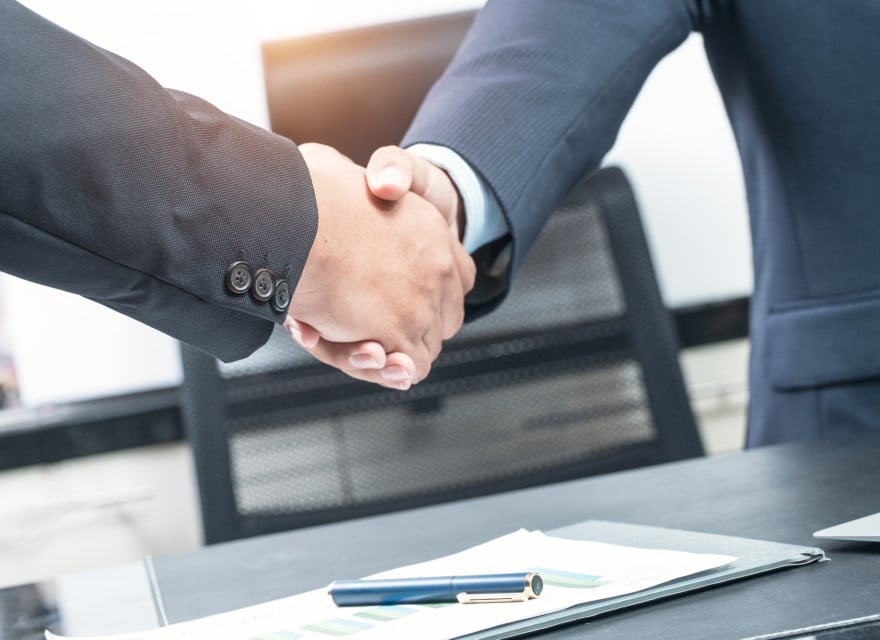 But it was in Pailet’s next role—as operations attorney and director of data operations for Morgan & Morgan—that he took his technological talents to the next level. Using the firm’s SQL server and some creative programming, Pailet was able to gain insight into Morgan & Morgan’s case strategy, a treasure trove of data encompassing more than 75,000 cases.

The goal, he says, was to reverse-engineer the statistics—when, why and how often the opposing firm decided to settle, average money spent on additional resources, optimal verdict and settlement negotiation strategies—to determine the best approach for each particular case.

“By that point, my appetite for tech had been whetted, and I knew that needed to remain my focus,” Pailet recalls. “In hindsight the idea was way ahead of its time for most law firms. But I knew that some of those principles and practices could apply in the tech sector.”

Pailet would get that chance in early 2019, when he was brought on as general counsel for adMarketplace. Founded in 2000, the company makes and sells search-advertising solutions that help guide buyers to the people or companies that have what they want—in the most efficient way possible. Today, adMarketplace’s clientele represents a who’s-who of the Fortune 500, from retail and travel to tax and auto.

Pailet wasted little time in putting his tech know-how to work. In addition to revamping the company’s contract management system, he also worked to bolster its data and compliance teams: protecting data privacy while also storing and analyzing data for dispute, discovery and scalability purposes. 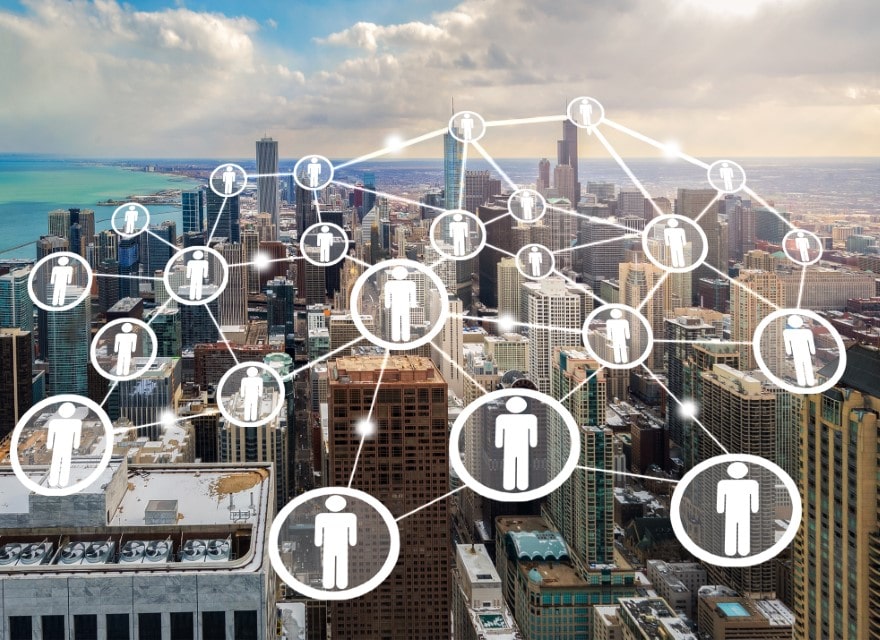 “In a company like this, the biggest value-add you can bring is the ability to navigate the unique demands of the tech space,” Pailet says. “We’re not the same business we were a year ago and likely not to be the same a year from now. adMarketplace is the future of search advertising. It’s been an awesome opportunity.”

While he’s since transitioned to more of a consultancy role within the company—helping CEO James Hill, and other senior management navigate all manner of legal mazes—Pailet says the lessons he’s learned at adMarketplace have only fueled his fire.

“On any given day, new technology can be created. From a legal perspective, that’s really exciting,” Pailet says. “But it’s imperative that companies have that expertise in-house. Otherwise, you run the risk of being left behind.”

And not by robot lawyers, either. 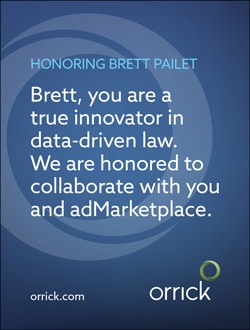