Because it’s all about business

Differences may abound in the legal codes of the 20-plus jurisdictions where Jill Hanson Rainford oversees the legal interests of Round Hill Capital. Some subtle differences, some pronounced, but all she must keep abreast in her role with the international real estate investment and asset management firm.

The United States and United Kingdom lean toward case law while continental Europe opts for a codified system focused on statutes, she explains to Vanguard this past fall. 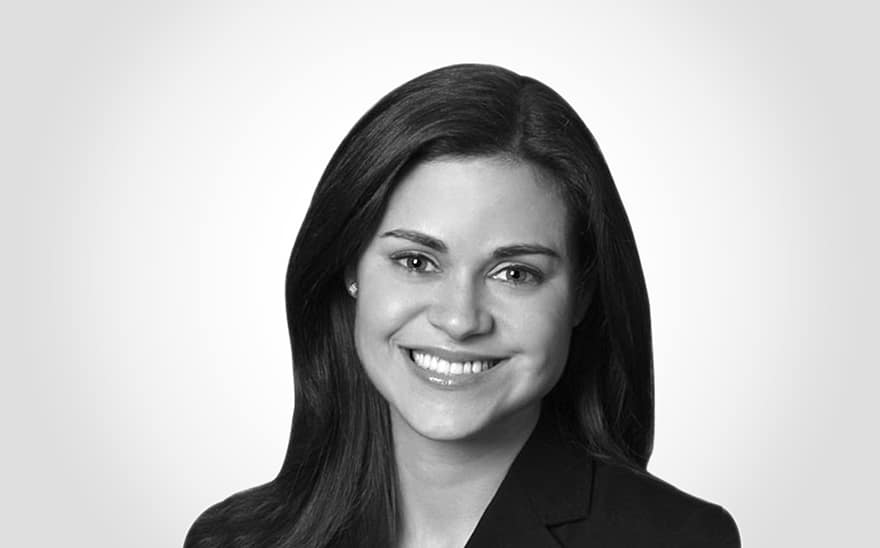 Though well-versed in both from extensive experience on two continents, Rainford reminds that business still is business. In that respect, she’s found enough in common throughout the European, Asian and American codes to contribute to the growth Round Hill Capital has enjoyed since Rainford started its legal department in London in January 2015.

“I look at things not just from a legal viewpoint but from a commercial one,” she says. “How can we get to the end result? By letting commercial drive legal.”

It’s also by Rainford attending meetings of the executive and investment committees, weighing in on priorities and identifying and mitigating risks. It’s a strategy that seems to be working, the firm’s workforce of around 250 having grown tenfold and boasting 15 offices worldwide.

Figuring prominently in Round Hill Capital’s growth has been its aptitude in buying, developing and managing student and residential housing.

While the need to accommodate students had been especially pronounced in the United Kingdom—always a magnet for smart, ambitious young people—Round Hill Capital, as well as other real estate investment firms, have done much to meet the demand in recent years.

But there’s a greater shortage in other locales, Rainford says, listing Germany, Portugal, Italy, Spain and the Netherlands as lands of opportunity for her employer. 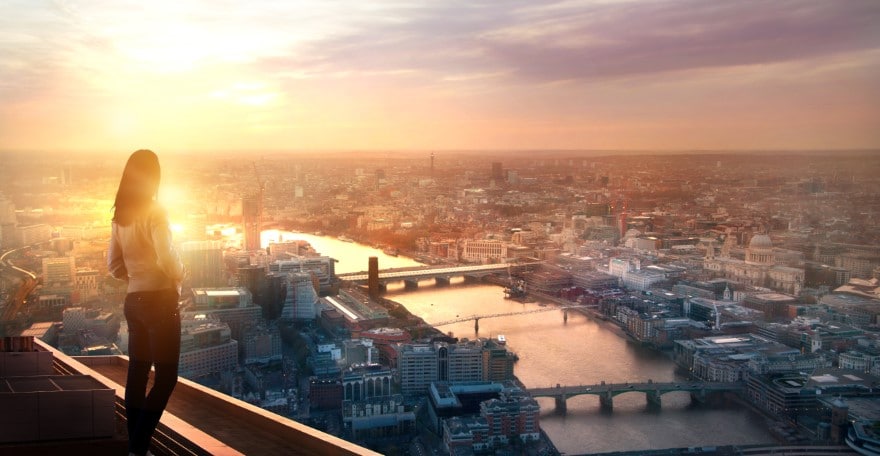 And these will be more than yesterday’s bland dormitories, the modern student expecting apartment-like living with amenities including common spaces and gyms. As far as the permitting and other details go, Rainford notes she can’t be expected to be a specialist in every area but has built professional relationships with outside counsels who can be expected to dot the I’s and cross the T’s.

As 2019 neared its close, Rainford could also report significant progress on residential apartments in Dublin. The company also sold a residential portfolio in the Netherlands for 1.39 billion euros while acquiring two Amsterdam assets targeted for residential developments. Once known primarily as an investor and asset manager, Round Hill Capital has expanded into development management, hired an executive to run that division, and now has over $2 billion in projects pending.

And after 18 years of Round Hill Capital being wholly owned by CEO and founder Michael Bickford, the firm recently sold its first minority stake in the business to Dyal Capital Partners as well as started a proptech ventures division that, among other tasks, invests in companies that manufacture products utilized in Round Hill Capital properties.

“The growth has been astronomical,” Rainford says. “Keeping up with it is a challenge, but a fun one.”

Her department has grown along with the rest of the firm, Rainford having been a one-woman legal team in the beginning and now overseeing three lawyers, three legal assistants and a Group Compliance Officer in London, as well as two lawyers in Luxembourg. Everyone has blended well into the corporate culture and, as she observes, that’s not necessarily a given at other firms.

“I established legal as a trusted adviser to business, and that doesn’t always happen when you’re not a revenue-generating department,” she says. “But we’ve proven we’re a strong team, and everyone’s been so respectful to everyone. It’s a nice place to work, and we all grow together.” 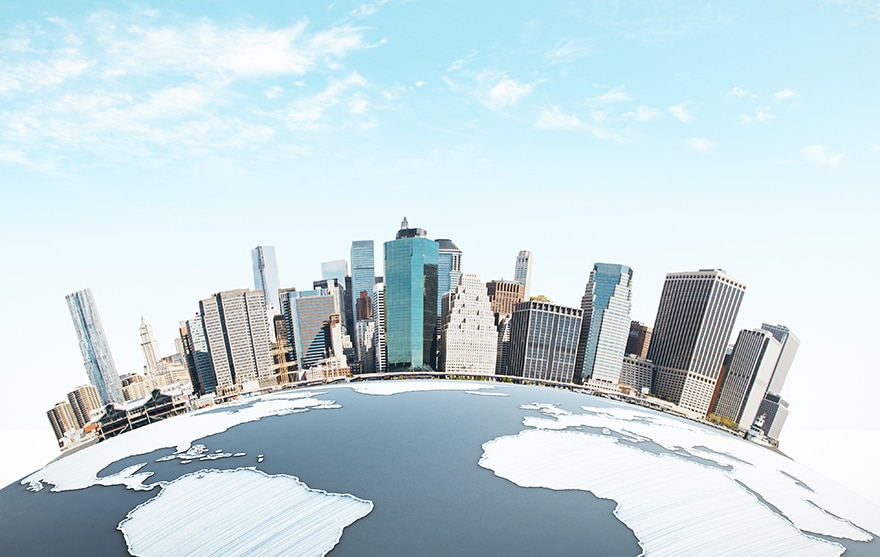 In a sense she was growing with Round Hill Capital even before coming aboard five years ago—the firm being among her clients during Rainford’s tenure as a U.S. business law specialist at the Boston and then London office of Edwards Wildman Palmer from 2006 to 2015. She also had acquired quite the reputation for counseling clients on mergers and acquisitions, and private-equity cross-border transactions.

It’s the kind of business-intense practice that Rainford was attracted to after early explorations of human rights law and then as an intern with the Office of the Corporation Counsel in Washington, D.C.

A 1999 Boston University graduate with a degree in international relations, Rainford put off law school for four years, making use of that time as a legal assistant to the Boston offices of Skadden Arps and Palmer & Dodge. Assured it was her career path, she enrolled at Suffolk University Law School in 2003, graduating three years later with a focus on business that soon would be put to optimal use.

Following a year as a paralegal with American Tower Corp. during law school, Rainford would join Edwards Wildman Palmer after graduation, focusing on corporate law for private and public companies. She’d enable mergers and acquisitions, private equity and venture capital financings, corporate government and other matters. 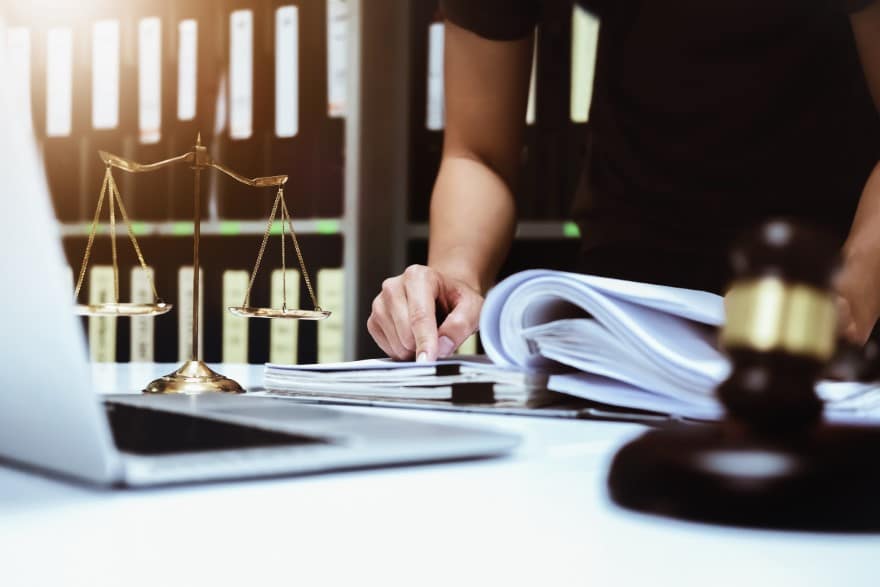 Having studied for a year as a BU exchange student in France, she welcomed the opportunity to take her skills overseas and now has lived in the London area for over eight years.

Should be there for long stretch too, the 42-year-old Rainford and her husband recently having closed on a house, and in December celebrating the first birthday of their daughter. All’s satisfying on the personal and professional front, she says, and for someone like her, an in-house role is ideal.

“It’s a lot more operational than private practice,” she says. “It’s being commercially minded and helping ensure the operations go smoothly. It’s being a true adviser rather than jumping in and out of each client’s business. It’s understanding how the business works top to bottom.” 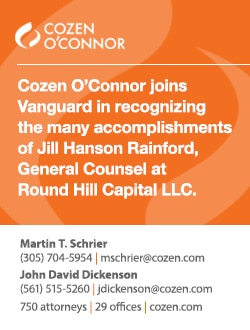 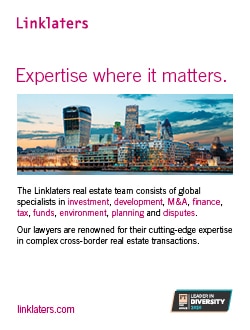 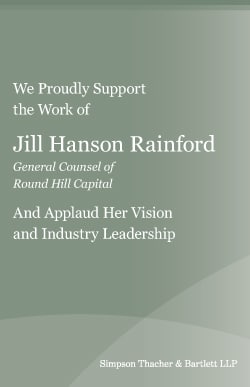