Securing the highest in security clearance

It’s such a new term—Cybersecurity Maturity Model Certification—that at least as of this spring it lacked a Wikipedia entry.

No matter to Alex E. Colon, who understands what it’s about and where the industry is heading. He has to, as his role is overseeing legal matters for the Federal Division of Tyler Technologies, which provides software and technological services to the public sector; including the U.S. Department of Defense, correctional institutions, courts, first responders, state regulatory bodies, and hundreds of federal and local government agencies. That’s a significant number of contracts, many calling for stringent cybersecurity standards.

A lawyer with an undergraduate degree in computer science, Colon says he feels both confident and challenged in fronting the CMMC initiative whose gray areas are still shades away from black and white. But any federal contractor, subcontractor and vendor in the supply chain will still need to comply, and most all of them will have some serious brushing up to do. Generally, it’s best to adhere to the highest standard, he says, and apply it to the other contracts too. 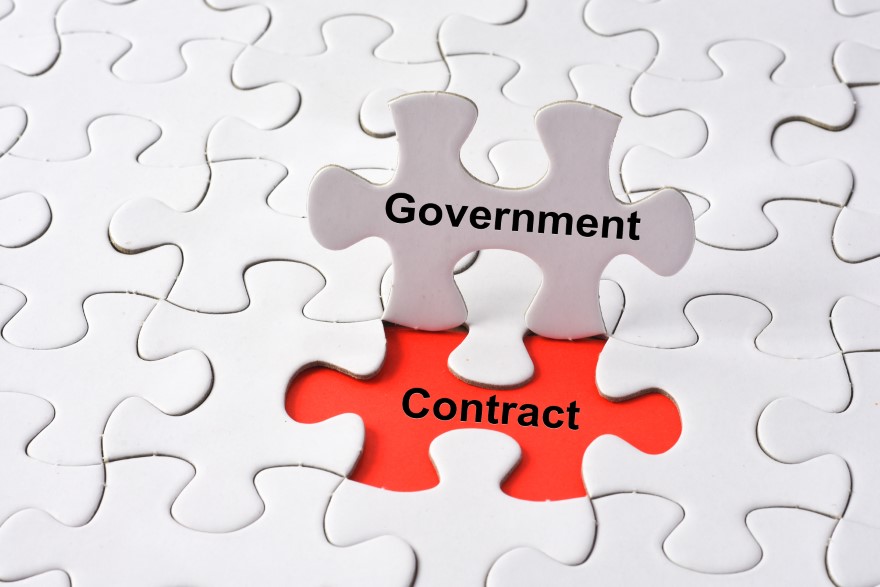 “The entire federal contracting industry is trying to figure out what will be the new standards,” Colon tells Vanguard in April from his office in Herndon, Virginia. “It requires various audits at multiple levels, and given how we’re partner-focused, we must collaborate with all our partners to ensure they too have the appropriate controls.”

For Colon, it’s just the latest assignment since his former employer, MicroPact, was acquired by Plano, Texas-based Tyler Technologies in early 2019.

Reason to be retained

In-house lawyers don’t necessarily enjoy job security when their company is bought, but Tyler Technologies retained Colon, who had been MicroPact’s general counsel from 2014 to 2019, along with all existing MicroPact employees. The companies’ strengths dovetailed, with Tyler Technologies exclusively focused on all levels of the public sector while MicroPact had made its mark through specialized, vertically-oriented case management and business process management applications for government.

He became general counsel of Tyler Technologies’ new Federal Division, remaining in Northern Virginia while assisting in MicroPact’s integration. His background heavy in federal contracts, federal compliance, intellectual property and litigation, Colon supports multiple divisions and even has a hand in tech matters that were his first professional interest. 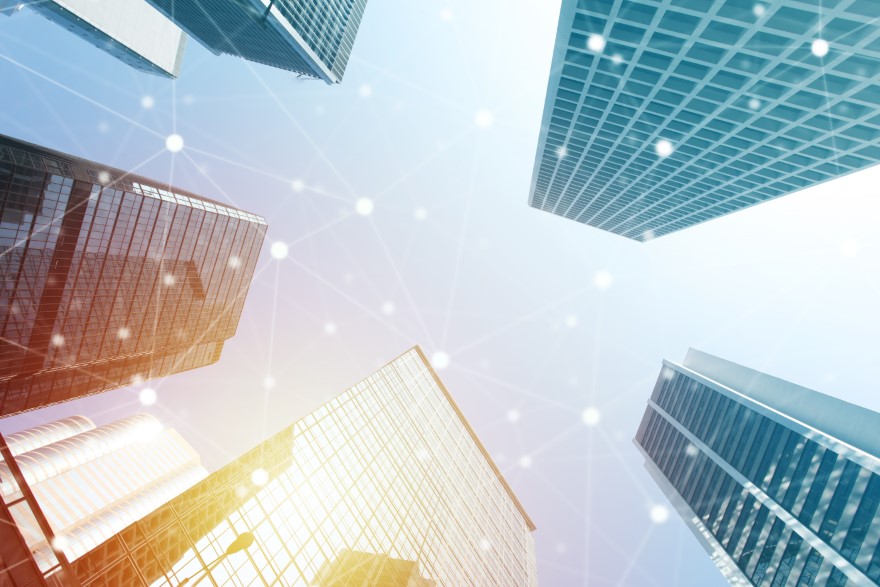 “No culture shock here,” Colon says. “We recently leveraged a MicroPact product to develop a new contractual system for the entire Tyler organization, and I was privileged to be involved in its design, having worked with the developer. I really enjoy being able to get involved in such projects.”

Tyler Technologies acquired three companies in 2019. MicroPact has perhaps been the most complex to integrate due to the federal data involved. But with a year and few months passed since the Tyler Technologies’ acquisition, Colon says the integration efforts been humming satisfactorily.

Built to withstand the pandemic

A tech-intense operation, Tyler Technologies is expected to successfully endure the COVID-19 crisis.

“For the most part, as a business we were really built for this—a tech company with tech solutions,” Colon says. “We eat our own dog food and have been able to keep moving. Though most have been working from home, they know they’re supporting public sector initiatives and are very motivated.” 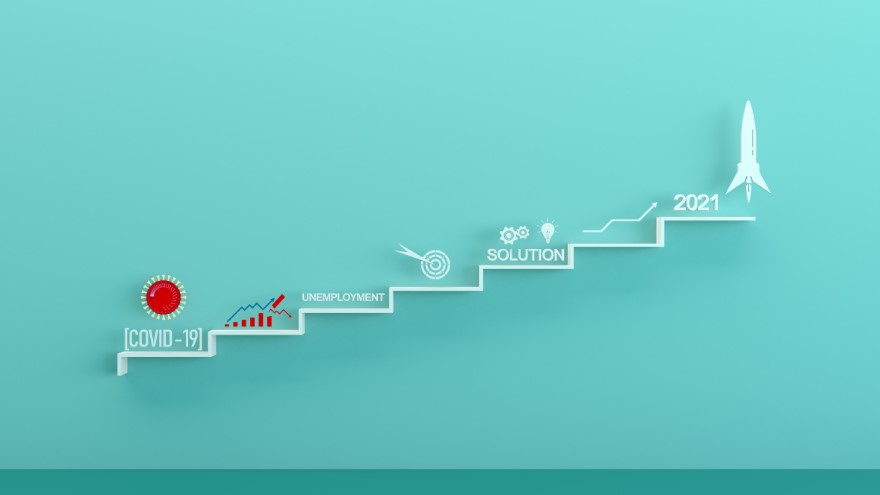 Unlike what’s happening elsewhere, the Tyler Technologies workload has increased in some sectors, and Colon explains how the company’s responsibilities have accelerated some efforts associated with the continuity of government services. “Some contracts have been expanded and others delayed,” he says. “Certainly, there’s been no dull moment here.”

It all adds up to the satisfaction Colon says he enjoys in this in-house role with a company that provides essential services to the public sector.

Haitian born and of Puerto Rican descent on his father’s side, Colon came to the United States with his family as a young child. Raised in a Washington, D.C., suburb, he graduated with a BS in computer science from The College of William and Mary. Infotech alone, however, was not how he’d structure his career.

“I always saw a law degree as opening doors to other opportunities, whatever they would be,” says Colon, who earned his juris doctorate from University of the District of Columbia David A. Clarke School of Law. “I’ve grown to be a business attorney who works closely with the operations side.”

But first would come other roles, including a year as a network and systems engineer for Pan American Health Organization. During law school he clerked for South Florida’s U.S. District Court, and after graduating, went in-house for a couple years with the XM Satellite Radio legal team.  This was an invaluable experience, exposing him to the business and M&A activity- namely the XM-Sirius merger. 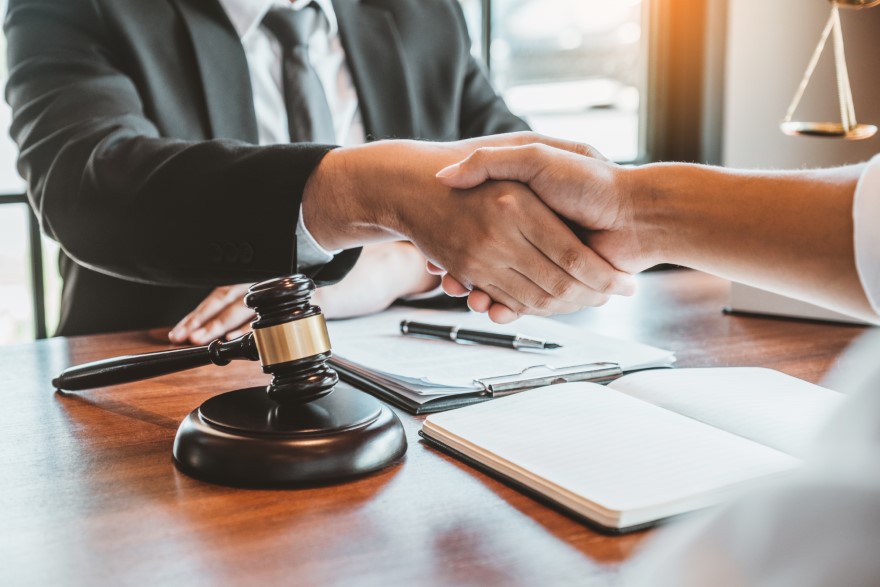 Following his time at XM, he ran his own firm, the Law Offices of Alex Colon, working as an outside general counsel for small companies and nonprofits, and representing corporate clients.  He landed his next inhouse role in 2009 with 6K Systems Inc., the role involving federal contracting, contracts management, litigation, bid protests, and all other aspects of an in-house generalist.

He’d go to MicroPact in September 2014 and, come February 2019, transition into the Tyler Technologies role. His tech background has proved quite the asset, enabling Colon to speak the language of the IT staff as well as rounding out his skill set.

“When you’re in-house or representing clients in private practice, you learn so much about life, about business, about how the world works,” he says. “It’s eye-opening and sometimes demoralizing. However, we always have an opportunity to make things right. 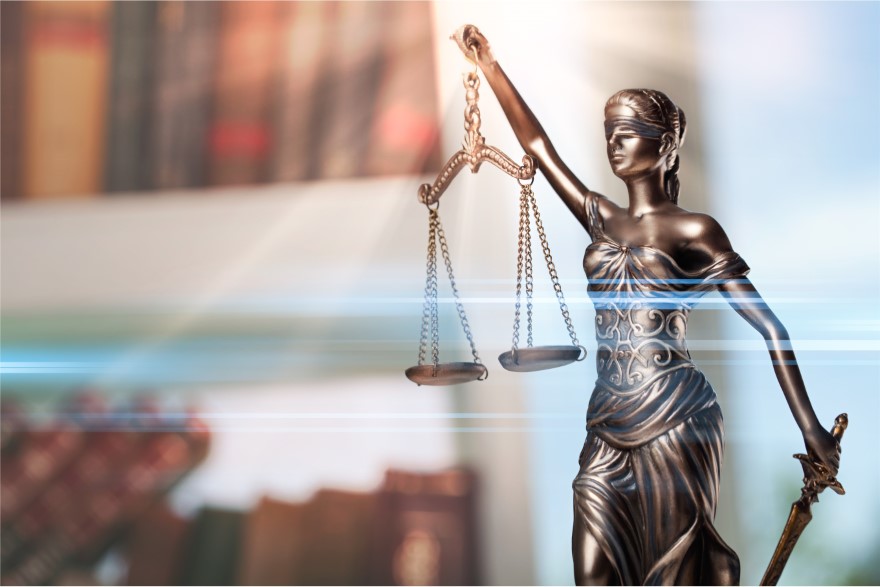 “Being in-house here at Tyler, I’m privileged to be a part of bringing solutions to market that help further Tyler’s objective to empower those who support the public sector.”

Part of the process, of course, is making it through the novel CMMC process.

Colon strives to live a balanced lifestyle.  When he’s not focused on work activities and CMMC, you can find him spending time with his wife and children, mountain biking, reading, volunteering at his local church, and coaching youth soccer. 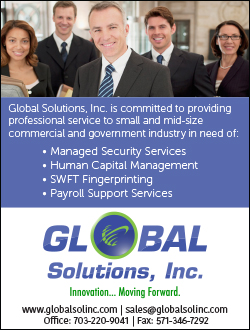