Because it takes a village to sustain retail

No single project can make a career for a real estate attorney, but each can end one. Sean Dennison kept this in mind as his company embarked on the first phase of the massive mixed-use redevelopment in the Seattle suburb of Kirkland, Washington.

The Village at Totem Lake it’s called, and since commencing in 2015, it often seemed on the verge of consuming all of Dennison’s time in his role as general counsel for the California-based developer, CenterCal Properties LLC. In his words, “the wildest ride,” but one Dennison helped keep on the road. 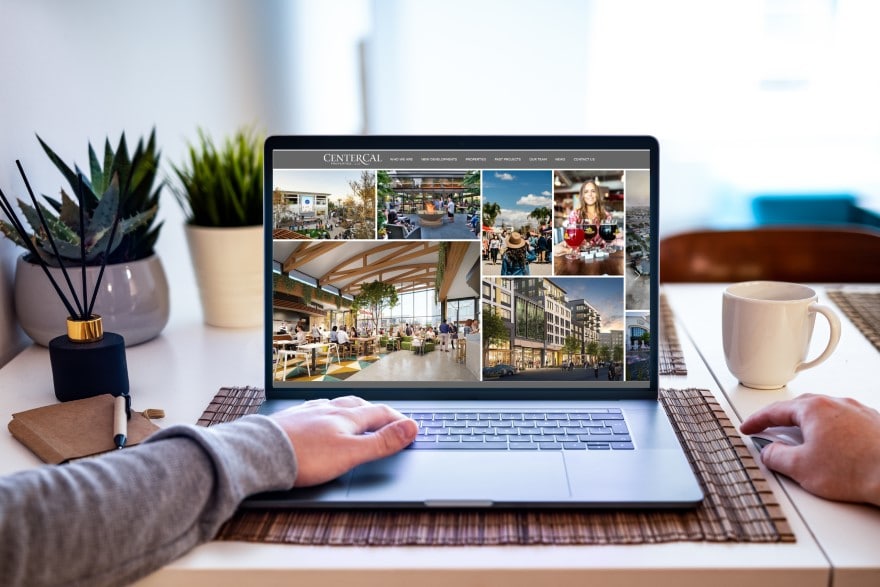 “I presumed that, on some level, this had the potential to crater the entire project or a substantial portion of it,” Dennison recalls. “Fortunately, my company trusted me to negotiate easements with all the property owners. The stakes were as high as ever.”

No sooner had the project successfully opened, there was COVID-19, forcing virtual negotiations of complex contracts and leases. And, of course, ensuring protocols were in place for the hired hands. 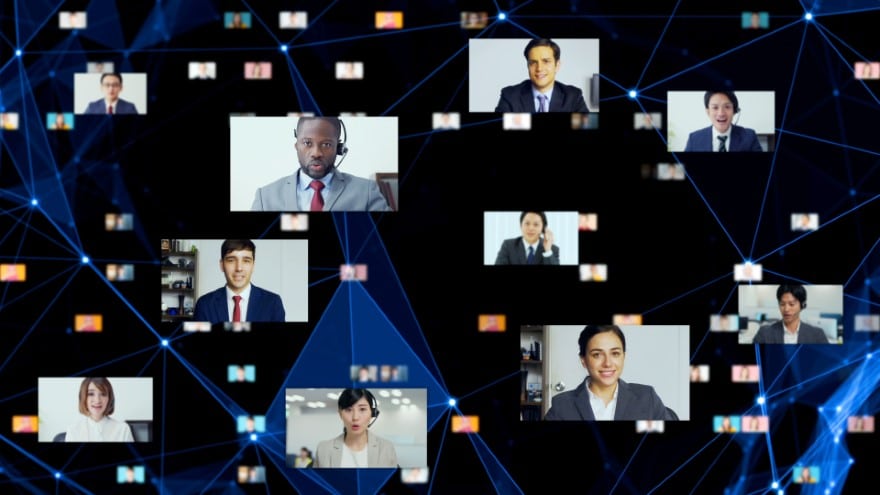 Soon accustomed to expect the unexpected, Dennison and the project team resolved most issues. The Village is taking shape from what would otherwise be just another megamall rendered obsolete by modern shopping trends. Some major retailers remain, and they’re better positioned for changing times by the presence of a couple of national grocery chains and amenities that will attract more consumers to The Village.

And a village it is, one that will eventually include 850 multifamily living units in a couple of condominium complexes.

“Any business that doesn’t improve its assets is bound to fail,” Dennison tells Vanguard from his home in Hermosa Beach, California. “We’re staying relevant. There’ll always be a place for retail, but now you can’t get by on conventional bricks-and-mortar soft goods retail alone.”

A University of Pennsylvania law graduate, Dennison was already a young in-house veteran steeped in real estate when he took over the company’s legal department in 2015. CenterCal being a retail developer with interests in multiple states, it and another real estate investor had just entered a partnership to acquire and revamp what was then the Totem Lake Mall.

To add complexity, there was a public participation element to the project that required the deep involvement of the city—a city that Dennison lauds as one of the best partners he could have had.

“If it weren’t for [City Attorney] Kevin Raymond, their finance and planning staff, we could very well have never realized this level of completion, let alone success,” he says. “This is what a true partnership is supposed to look like.”

Like so many other large retail-based centers nationwide, that old mall had fallen on hard times, staggering from the double whammy of the Great Recession and ecommerce. CenterCal still saw potential in its overhaul, however costly and time-consuming it might be.

Dennison’s philosophy—“the key to success is taking a problem and making it smaller”—was vindicated numerous times.

“This is true in every element of every project,” he says. “Each project faces several decision points that can cause its collapse, but the reality is that the problems aren’t really as big as the consequences of not getting beyond them.” 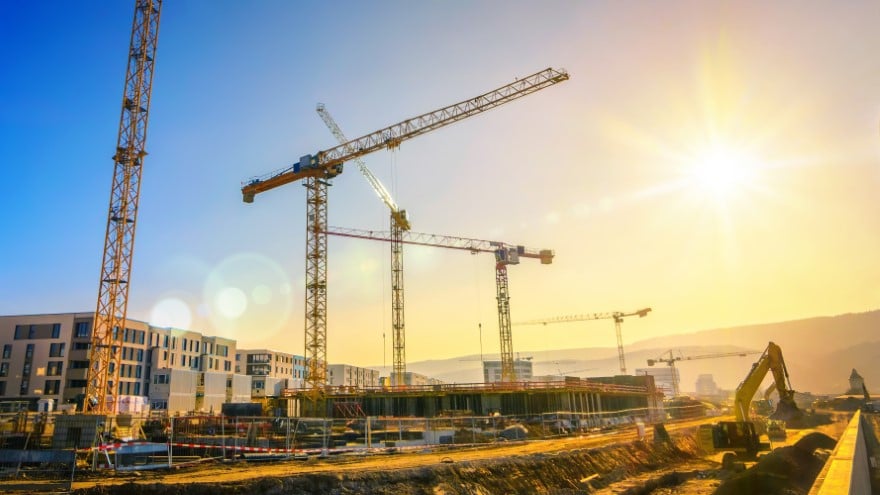 The philosophy held true through delicate negotiations with construction contractors, retail and entertainment tenants, condo association boards and the local permitting department. Though divergent interests are inevitable in such projects, he found common ground—most parties agreed something major had to be done with the mall.

The lower level now hums with Whole Foods Market and Trader Joe’s among the anchors and a new apartment complex. The upper level will bring high-class restaurants, a state-of-the-art movie theater, other entertainment options and more residential units.

“I’ve had the good fortune to be part of the entire ride,” Dennison notes. “All the way from the planning and development process, the disposition of the upper site, the formation of condo associations and the involvement with the city.”

And Dennison should have more opportunity to be involved with The Village’s continued development, as well as other projects. CenterCal active in California, Oregon, Washington, Idaho, Utah and beyond, there will always be a need for legal oversight and business savvy. 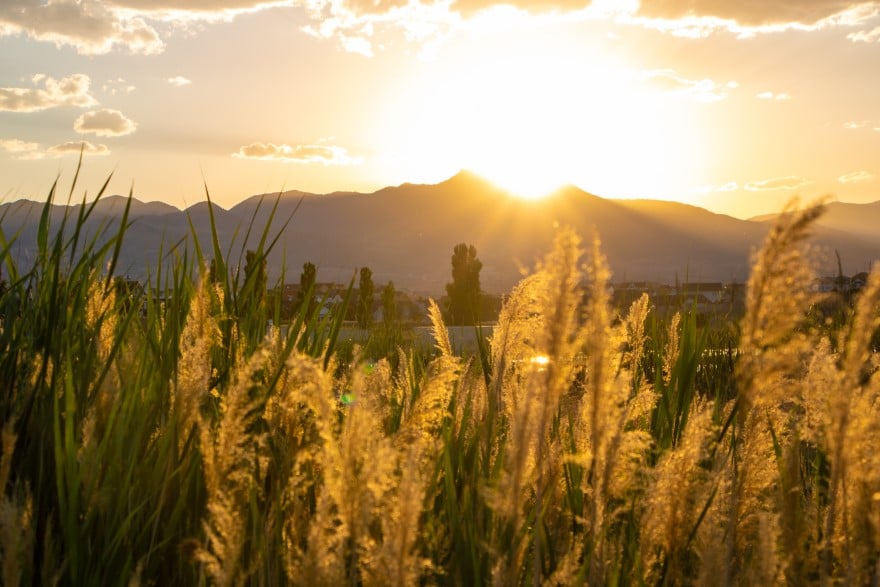 According to Bruning, it’s “the fastest growing submarket in the U.S.” and one that CenterCal has enhanced. Alongside Bruning is visionary development partner and co-founder Jean Paul Wardy.

“Fred and Jean Paul take great pains and sacrifice near-term revenue to create environments that people have no reason to leave unless they want to,” Dennison says. “The long view is what creates value that investors want to hold.”

And the married father of two is doing just what he’s always wanted to do with his legal background. Much as the law always appealed to him, Dennison had no interest in the litigation side, instead opting for a business role.

“I’ve never gotten anywhere in my life by fighting—either personally or professionally,” he emphasizes. “It’s just not something that I’m good at!” 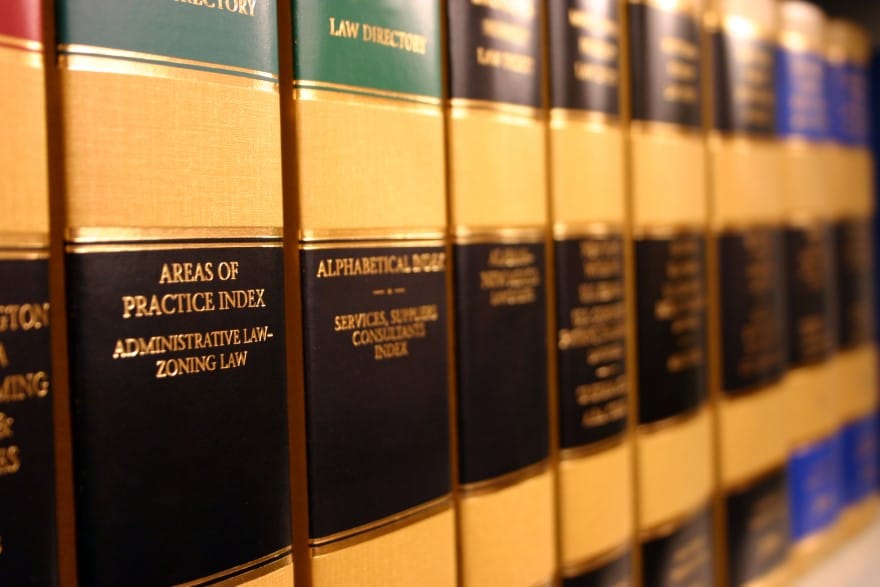 Dennison cut his teeth for a couple of years as a ShawPittman associate in Washington, D.C., focusing on commercial real estate and took it in-house with Lerner Corp., Gap Inc., and Federal Realty Investment Trust before joining CenterCal.

“I’m in a forward leaning role at the front end of a project, but once it’s under construction, my role changes,” he says. “Now I’m doing leasing on the acquisition site. I’m part of the project’s life. It’s what makes CenterCal so appealing. A lot of my peers only work on operating projects. They only see the lungs, but I’m there at the gestation—the idea stage.” 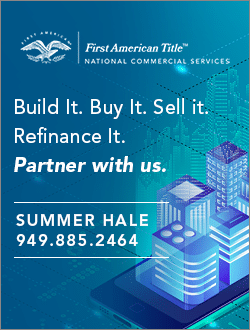