As a hobbyist photographer, Charlotte Tart has a keen eye for knowing when things are out of focus—and a knack for bringing them back.

In other words: an ideal skill for any modern general counsel, one that quickly came in handy when she joined Chicago area-based health care IT company Intelligent Medical Objects (IMO) in 2014—her first in-house foray following a 17-year run in private practice. 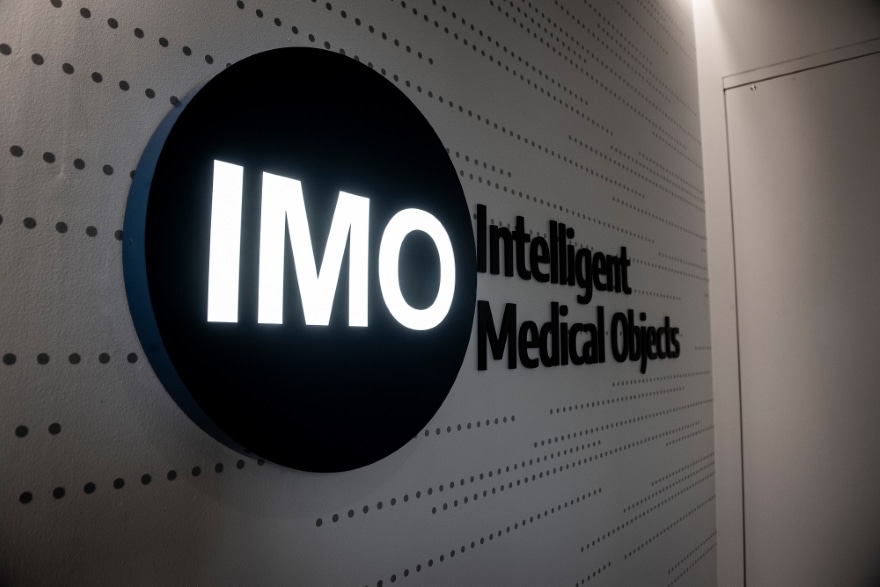 The object on the other end of the lens? The company’s bare-bones legal department.

“At the time, IMO did not have a formal legal department but had two junior attorneys working on contract matters and outsourced other matters to outside counsel,” Tart recalls. “So my first job was to establish a rapport with the two staff attorneys and together map out how we could be the best resource possible to our internal clients by formalizing a proper legal department and determining which issues we would handle versus those we would outsource. All while building more substantial relationships across the company.”

For Tart, such urgency was hardly surprising, given IMO’s complex niche: Founded in 1994, the company provides a portfolio of products that includes up-to-date terminologies and value sets (in short, the information that doctors and nurses reference when diagnosing or treating a medical issue). That, Tart says, created greater alignment between providers and electronic health records platforms—all while ensuring more accurate care documentation.

After coming on board in 2014, Tart’s first order of business was to incorporate the work she’d performed for IMO as outside counsel into her in-house duties. That included streamlining how IMO processed the hundreds of contracts it had with vendors, suppliers and other strategic partners. 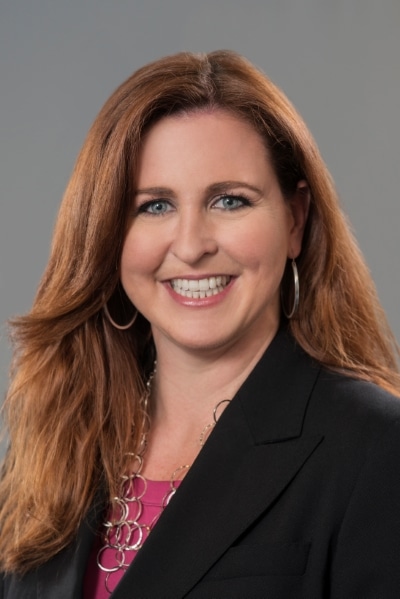 Within two years, Tart’s legal department had established a formal framework—outlining the services it would handle within the organization—and created a formal process to address internal client requests.

In addition, Tart took a hard look at how the company was using outside counsel—everything from expertise to fee structures and proximity to company headquarters—with an eye on bringing more work in-house, while also creating stronger relationships with long-standing outside firms, especially trademark and patent counsel.

“That process kept us busy for quite a long time,” Tart says. “The hardest part was balancing the workflow design build-out with the higher-order matters of organization and structure.”

By mid-2017, IMO’s new and improved legal department was ready to take on a different challenge: creating a dedicated compliance arm.

Historically, IMO didn’t have a department dedicated to compliance matters. Noting the crucial gap in internal infrastructure, Tart and her team mapped out some initial compliance initiatives, with Tart reallocating her duties to cover the new initiatives. Today, one member of the legal and compliance team focuses solely on compliance.

Perhaps most crucially, Tart and her team have made data privacy a pillar of the development process. At issue is how a company like IMO balances industry regulations with the need for greater flexibility in how the data is used in the company’s products.

“Security is an issue that affects every industry, but health care is especially vulnerable,” Tart explains. “Health care customers want better security. It’s our job to deliver on that and the legal department has an important role to play in making that happen.”

Not surprisingly, technology has played an outsized role in the department’s growth, aided by work management software. In the past, employees who needed answers on a specific legal matter would have to call or email a company attorney—and hope their requests would be addressed.

As part of an initiative to create efficiencies, the team leveraged new technology to streamline requests made to the legal department, creating an automated and auditable process to track legal requests, track contract drafts and negotiations, and assign workflow among the members of the legal department, resulting in less time tracking requests and more time performing substantive contract reviews.

The goal, Tart says, is to create more accountability for how the legal department addresses questions and concerns from the organization, and to leverage metadata to track important contractual information.

The next phase of the department’s tech overhaul—slated to be completed by the end of 2019 —centers around an redesigned customer contracting system that uses templates and clause libraries to streamline IMO standard contract terms in addition to the drafting process.

“One of the elusive things for every department, and especially legal, is how to nail down specific key performance indicators (KPIs),” Tart says. “Historically, legal was just there to answer questions. Now that we can track things like responsiveness, those KPIs are a lot easier to show.”

Five years after grabbing the reins, Tart’s department has grown from two contract attorneys to a team of four—and not a moment too soon, given IMO’s evolution from a founder-led organization to a CEO-led organization focused on growth and customer centricity.

Then again, that’s exactly the kind of challenge Tart has always pursued.

A path all her own

Growing up, Tart only remembers getting one piece of career advice from her father, who, at the time, was a prominent attorney in the small town of Dunn, North Carolina.

“Don’t become a lawyer,” Tart recalls with a laugh. 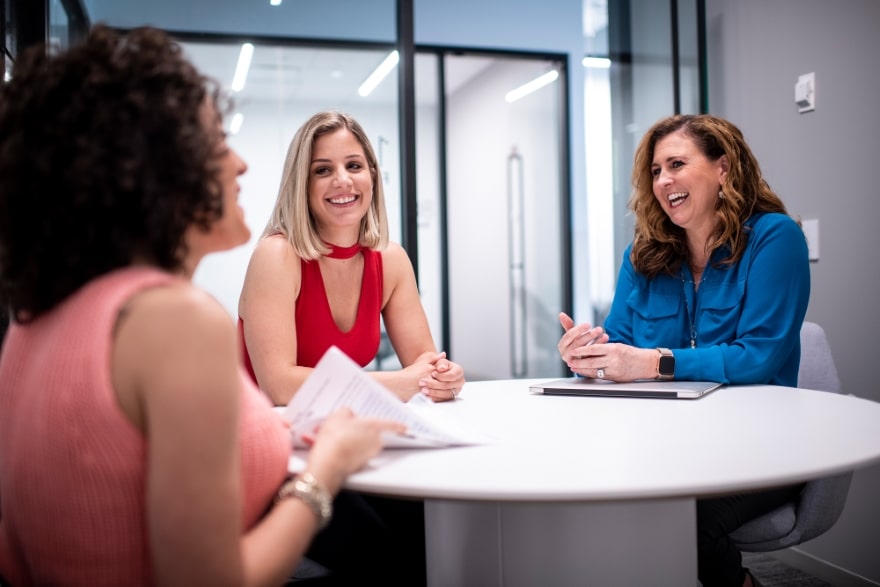 It didn’t take long for the advice to come unstuck. During her senior year at the University of North Carolina and without a chosen career path, Tart decided to try her hand at the LSAT. On her first try, she scored high enough to qualify for the prestigious Wake Forest University School of Law, where she earned her J.D. in 1996.

Later that year, she joined the Raleigh firm of Wyrick Robbins Yates & Ponton LLP. Over time, Tart developed expertise in technology law: M&A, venture capital, licensing agreements, consulting contracts, equity investments, and so on. In 1998 she was assigned one of her biggest clients to date: a growing clinical terminology company called Intelligent Medical Objects.

When the company decided it needed to bolster its legal department, Tart was high on the list. Turns out, the feeling was more than mutual.

“I had such tremendous respect for the people who were there, it made the decision so easy,” Tart recalls. “Moving in-house is always an adjustment, but I couldn’t have asked for a better group of people to help me along in that process.”

Despite the daunting to-do list, Tart says she still finds time for her number one passion project.

“Most of my photography is focused on my travels, finding different ways to see and capture the world,” Tart says. “It’s a little like being an in-house lawyer: you always have to be willing to broaden your perspective.” 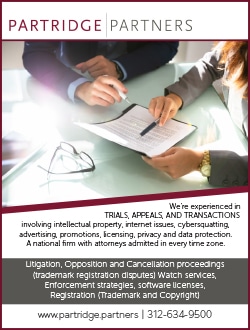