When David O’Connor talks about his career as an in-house lawyer, it’s only a matter of time before one of his favorite sayings comes to the fore: Leaders eat last.

While O’Connor’s role in the transactions was somewhat limited, his new responsibilities include much on the integration front and doing his part to ensure all-around smooth operations for what stands to be a retailing powerhouse. 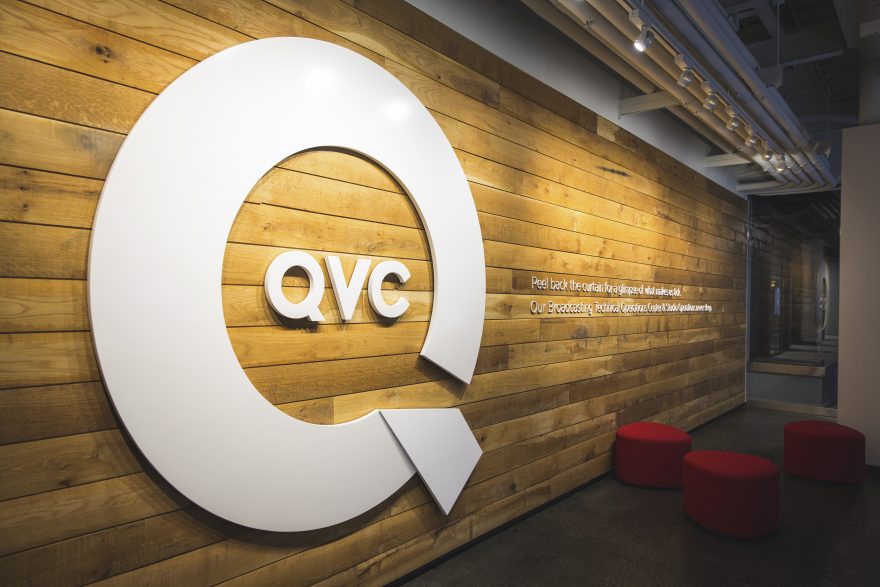 “The retail models share many similarities, but they aren’t identical,” the affable and articulate Dickinson School of Law grad tells Vanguard from QVC headquarters in West Chester, Pennsylvania. “The attorneys must operate together to provide for a collective group of clients. We’re (the legal department) something of a backstop to make sure everyone’s doing what they should.”

And that can get challenging, as the shopping world turns for a new generation, bringing possibilities as well as concerns such as where a company may take its on-air and online pitches. Like other industries, retailing of any means needs to stay compliant with regulators—in this case, the Federal Trade Commission—and it’s not just a matter of what’s OK now. It’s also what will be OK down what can be an uncertain road.

“We’re the third way of shopping, in the sweet spot between brick-and-mortar and pure e-commerce,” O’Connor says. “It’s heartening that our one-time rival is now part of the Qurate Retail Group family, as we share very similar concerns.

“In particular, QVC and HSN each offer a personalized approach from our on-air hosts and guests, and a huge assortment of ever-evolving products. But we’re not static like a shopping mall.”

Customer metrics seem to bear O’Connor out, with Qurate Retail Group nurturing a base of more than 23 million shoppers across 16 television networks, 13 websites and over 270 social media pages. In 2017, the family of brands generated $14 billion in annual revenue and shipped 336 million packages globally.

To keep such an operation humming every minute of every day, the legal and business wings have to be equal partners, with the former often entrusted with responsibilities that might go unnoticed, unless not duly tended. But the fact that there’s always something to keep everyone humble seems to enhance the legal department’s morale.

“One of the most fascinating aspects of QVC is the breadth of legal experiences you encounter,” O’Connor says. “There’s often little or no advance notice on just about everything—the merchandising, the supply chain, even the weather, which can affect the deliveries. Each day is different from the last, and tomorrow will be different from today.”

“To be effective, we need to provide the right level of support to all departments,” assures O’Connor, whose team supports the merchandising, e-commerce, distribution and IT groups, as well as others. Those responsibilities have recently gotten a bit more challenging, since the old ways of doing business, such as walking down the hall, don’t work so well with HSN operating out of Florida.

Such challenges notwithstanding, O’Connor is glad to be aboard, though he notes that retailing marks a big change from his previous professional life.

Law in the family

The son of James O’Connor, former general counsel to the Lummus Engineering Co. in New Jersey, the law held an early interest for David O’Connor, as well as for his brother and sister, each of whom earned juris doctorates.

His early years were spent in private practice, handling litigation and commercial law before moving into bankruptcy work. Such a well-rounded business background prepared him to go in-house from 1997 to 2001 at Montell USA, a petrochemical company in Wilmington, Delaware. O’Connor finished his stint in the petrochemical industry nearly a decade later as senior counsel at Montell’s successor, LyondellBasell Industries, before turning to the retail world and taking on greater responsibilities at QVC in 2010. 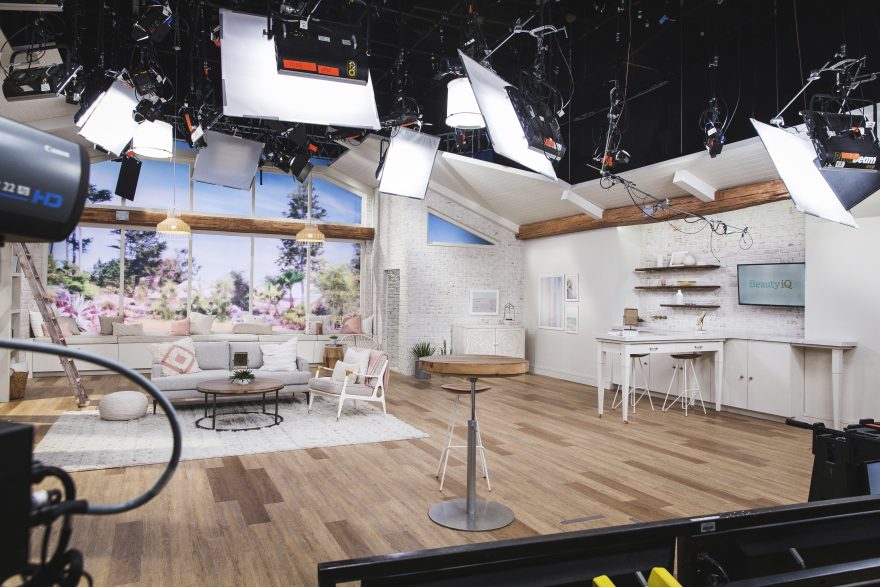 “Quite the learning curve—petrochemicals to QVC,” he says. “I was faced with having to learn about the television industry, retail, consumer and advertising law, and staying on the right side of the FTC. With petrochemicals, we were far back in the supply chain; we had very little public presence and certainly not all these channels in multiple markets. But it’s a greater leadership role at QVC and a great team to work with.”

When asked about any secrets for leading a team, O’Connor says, no  real secrets, while encouraging anyone in a leadership capacity to read “Serve to be Great,” by a modern-day Norman Vincent Peale named Matt Tenney.

Among Tenney’s advice: You can create happiness everywhere; Your greatest failure may be your greatest catalyst for change; When you change your self-talk, you change your world; Learn how to change selfishness into selflessness; Service leads to greatness; Notice the extraordinary small moments; In stillness, you can change your state of mind, your present and your future.

How easily applied at QVC, all of the above.

It’s an even fuller plate since the acquisition. There’s talk of continued growth as O’Connor and his team selflessly take on duties outside the usual legal realm.

But one gets the sense that O’Connor was already applying those principles, even before reading Tenney’s book. After all, “leaders eat last” fits into that theme quite well. 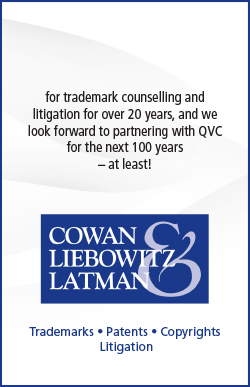 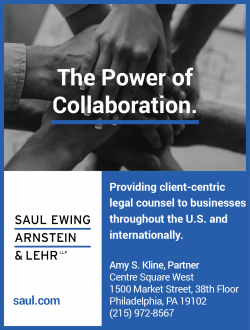 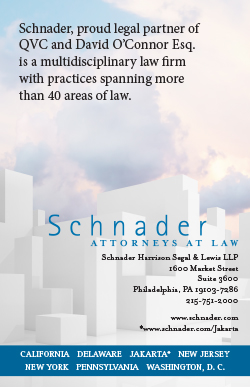