It could’ve been anything. A computer software company. A machine shop. A run-of-the-mill warehouse. It was the definition of non-descript—a utilitarian building in Buena, New Jersey, halfway between Atlantic City and Philadelphia.

Martin Wilson knows the bigger picture. Since mid-2017 he’s been a frequent visitor here, keeping tabs on the site’s construction. All told, he estimates the project has taken up 40 percent of his workday duties. He understands how big what’s inside really is. He understands the magnitude of what’s inside.

“It’s a great story, not only in terms of what it means for our company, but what it means for the town of Buena,” says Wilson, general counsel for Teligent, the name on the building’s sign. “When you watch something like this come together, it’s more than worth the two-hour drive.”

From blueprint to bolts

Known as an isolator-based sterile manufacturing facility, the project promises to be a game-changer for Teligent, a New Jersey-based pharmaceutical company specializing in products for the topical, injectable, complex and ophthalmic markets. According to Wilson, the new space represents a twofold increase in Teligent’s manufacturing capacity, creating as many as 150 new jobs in an area still reeling from the recession.

Well before the lights went on and workers arrived for their shifts, Martin Wilson was helping lay the legal framework for the 110,000-square-foot lab. He helped the company navigate the many contractual relationships governing architectural designs, union labor, manufacturing equipment and more.

In hindsight, that was the easy part. With the bones of the building in place by August of 2017, Wilson began advising on myriad inspections and approvals at both the local and state level. Having overseen a similar project for his previous employer, Par Pharmaceutical, Wilson was prepared for the labyrinth of permitting.

“This isn’t like putting in another restaurant or gas station,” Wilson says. “Sterile facilities are technically advanced. So the permitting process can be complicated, for the simple fact that some of the inner workings are so complex.”

Despite the occasional red tape, Teligent managed to complete a project that typically exceeds two years in around 18 months, with the facility to be completed by the third quarter of this year.

Once operational, the site will produce the full scope of Teligent offerings: injectables (the popular heartburn medicine Zantac being one), topical products like clobetasol (which treats eczema) and solutions including lidocaine, used to address everything from minor pain to irregular heartbeat.

At that point, compliance with the Food and Drug Administration (FDA) will become Wilson’s primary focus. Unlike local regulators, the FDA intentionally conducts its inspections on a random basis.

The process is particularly rigorous for a sterile facility, and can take weeks to complete. Though difficult, the process is also a collaborative one.

“Ultimately, we and the FDA share the same goal of making products of the highest possible quality for patients,” Martin says. 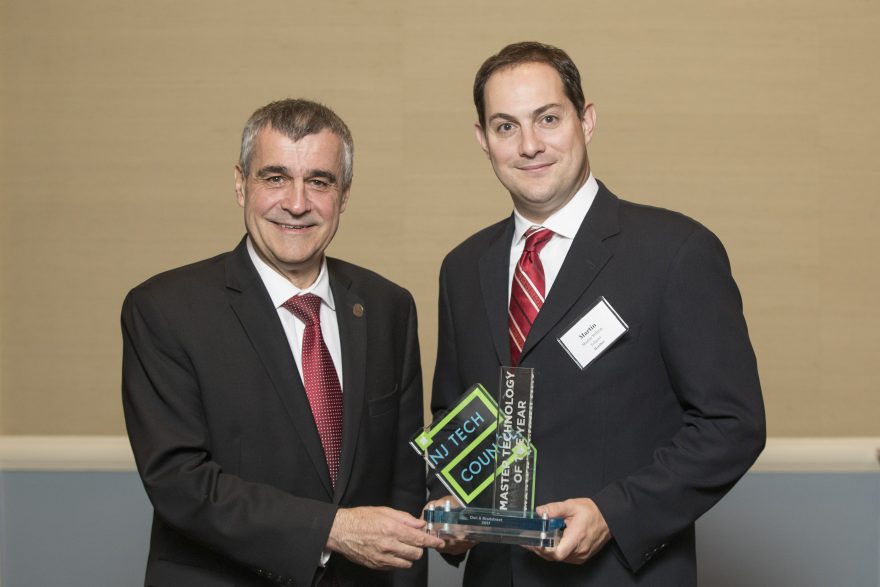 But for Wilson and his colleagues, such regulatory inconvenience pales when compared to the boon brought about by Teligent’s new, cutting-edge digs. The reason, he says, is that sterile manufacturing creates a cost-prohibitive barrier for industry competitors. If you’re willing to invest in one, the payoff could be substantial. Without such facilities, a company’s supply chain can quickly be compromised.

In fact, it’s one of the reasons Wilson decided to join Teligent in the first place—hardly surprising, given his career path.

A native of nearby Atlantic City, Wilson’s interest in law was instilled early on, the profession having been a popular one on both sides of his family. After graduating from Holy Spirit High School, Wilson attended St. Joseph’s University in Philadelphia, majoring in management information systems—an area of study he knew would be useful regardless of his chosen trade.

“I knew that if I had that background in technology, there was no limit to the fields I could work in,” Wilson recalls.

Earning his law degree from fellow Philly staple Villanova, Wilson jumped immediately to the world of in-house counsel, joining pharmaceutical company Schering-Plough. In 2004, he made the leap to Par Pharmaceutical. Over the next 13 years, Wilson’s duties ran the legal gamut. As Par grew, he went from staff counsel to Chief Compliance Officer, before settling in as assistant general counsel of Endo Pharmaceuticals after it acquired Par in 2015.

When he found out Teligent was searching for a full-fledged GC, Wilson jumped at the chance, rejuvenated by the idea of again helping steer a growing company through all the risks to come—and the rewards.

While the lion’s share of his early duties involved managing the workflow related to the facility expansion, Wilson’s routine has since settled into GC normalcy: managing the company’s board process, creating a new database of global contracts, and doing due diligence on prospective mergers and acquisitions.

“It can be a delicate time for a company this size,” Wilson says. “You might hinder growth if you’re too overbearing, but you want to make sure you’re not outgrowing your compliance.” 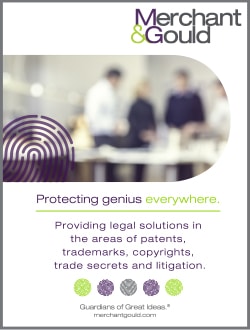