Right at home in the warehouse

There was a time when John Spiegleman expended his legal and real estate expertise on behalf of companies that managed lavish hotels, high-end apartments, urban retail buildings and the lushest golf courses. Nowadays, as executive vice president and general counsel of Denver-based DCT Industrial Trust (NYSE:DCT), he’s more likely to apply his know-how to developing, acquiring and managing warehouses.

Which is just fine with him.

Those big bland buildings in industrial areas may appear to lack the glamor of his prior work in California, Miami and Amsterdam, but now Spiegleman just may have a more direct handle on the economy than he ever did with other companies. 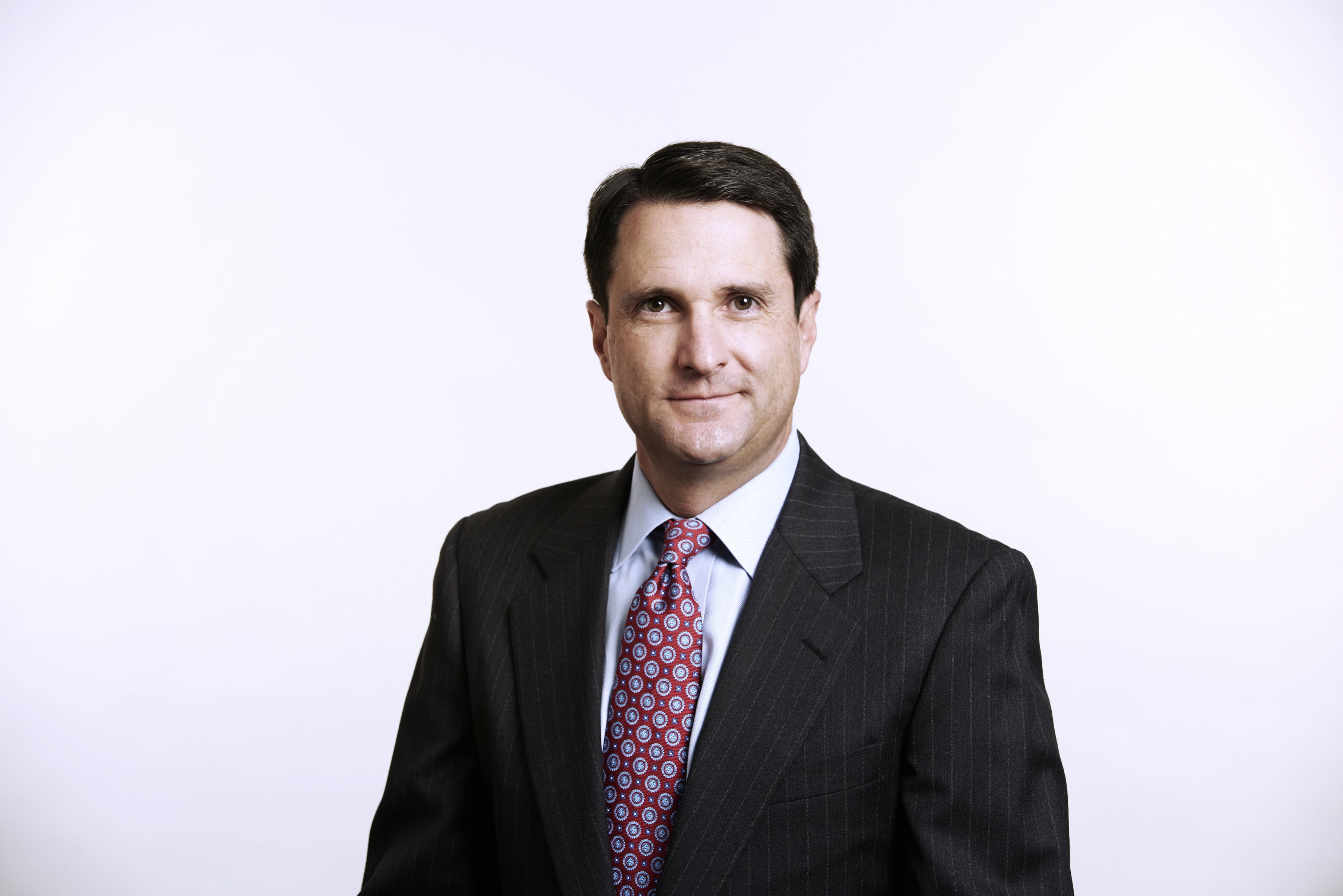 “Think about just your house for example, your bed, T.V., computer, phone, and all of the consumer goods—all went through warehouses at some point, and that’s the same for nearly everything you encounter in your daily life,” the animated 1995 University of Colorado law grad says by phone from Denver. “Very little comes directly to the consumer, other than farm-to-table produce. Almost everything else comes through a warehouse.”

All the better that there’s an increasing need for DCT’s area of expertise.

Wealth in the warehouse

“Investors see industrial real estate as the current darling of U.S. real estate, and it’s been this way for several years now,” says Spiegleman, who came to DCT in 2011 after long stretches with two other real estate companies. “There’s always a cycle, and apartments were hot five years ago as an example, but that’s changed. Industrial is where there’s tremendous value-creation now.”

As Spiegleman explains, there’s a perfect storm—only in the most advantageous sense—in the works for companies like DCT, a publicly-traded, real estate investment trust (REIT) that’s carved itself a niche in the ownership, acquisition, development, leasing and management of bulk-distribution and light industrial properties. 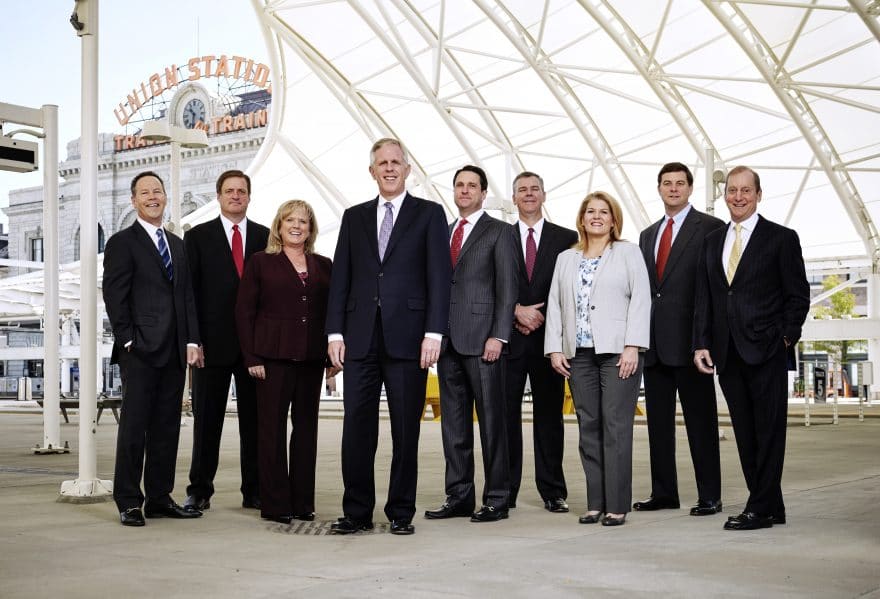 The rebounding economy has created more demand for everything from the old staples such as auto parts and home-building materials, to the countless items that now change hands via electronic commerce. And as e-commerce booms, the need for more and better-functioning warehouses close to population centers continues to increase.

Amazon has become DCT’s biggest customer, partnering with the company for its warehousing and data center needs, all helping to sustain its status as the world’s dominant internet retailer.

With other e-commerce sites following Amazon’s model, REITs that own distribution centers attract more and more attention from Wall Street. Online sales create the need for exponentially more square feet than traditional retail, and DCT is meeting those needs, partnering with customers such as other e-commerce heavyweights FedEx, UPS and DHL. They join some 900 customers—among them Coca Cola, Tesla, Siemens, Bridgestone, J.M. Smucker and many third-party logistics providers—that lease DCT’s more than 400 facilities in 20 markets across the country.

That many bases, as well as the complexities of being a publicly-traded company, mean a lot of legal nuances and regulations for Spiegleman’s lean in-house team—just five, including him—to keep abreast of, but as he says, “I’ve got real estate in my blood,” and if that entails familiarizing himself with fine print nationwide, it’s all in a day’s work. As is the business component.

“I am fortunate that I am able to add value to more than just legal work here at DCT,” says Spiegleman, who’s also involved in HR, IT, financing, operations, marketing, branding, communications and risk management, and helps determine corporate strategy as a member of DCT’s Executive Committee.

“I have always prided myself on being a business person’s lawyer, not a lawyer’s lawyer. As a real estate company we’re here to do deals. My legal and business background allows me to balance both sides of the equation and I think it makes DCT a better company that I wear both hats.” 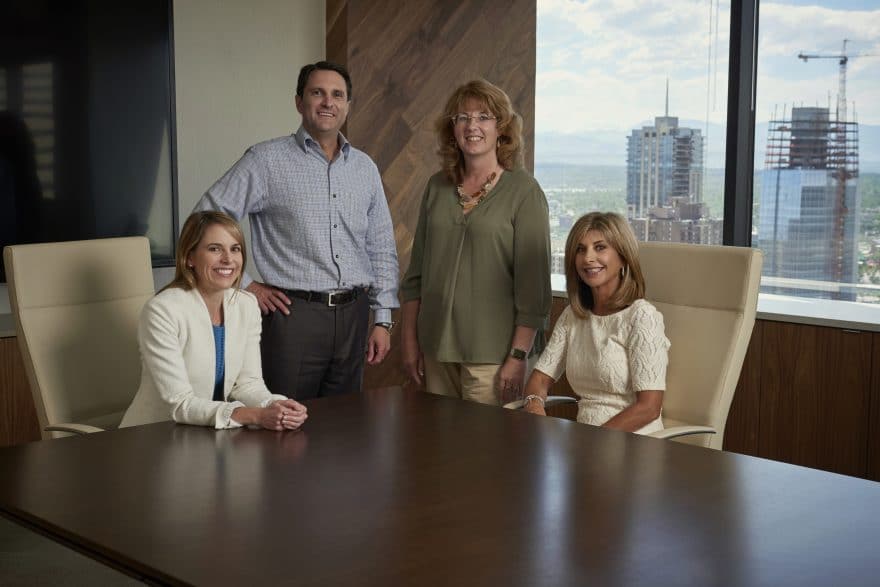 That feeling is shared by Spiegleman’s colleagues.

“Since John joined our company, he not only established our legal department along with running IT and HR, but has become an invaluable member of our executive team and a key contributor to defining and executing our strategy,” says Phil Hawkins, president and CEO of DCT.

“I’ve worked with several general counsels across many industries, but never one with such an eye for marketing and branding,” says Melissa Sachs, a DCT vice president. “John’s focused on more than legal, and has a rare understanding of the importance of how a company should be perceived.”

The son of a real estate lawyer father and a real estate broker mother, Spiegleman dove into real estate right out of college, working for retail giant JMB Retail Properties. There, he managed one of the most successful retail projects ever, Water Tower Place in Chicago. In 1992, he left Chicago to follow his father and sister into the law. Averse to litigation, Spiegleman stuck with real estate and added corporate law. After only three years in private practice, Spiegleman was recruited by Miller Global Properties LLC in Denver.

His duties included negotiating all aspects of the foreign transaction for the purchase of an under-construction hotel in Amsterdam, in addition to sourcing, acquiring, financing and asset managing many of the company’s properties throughout the U.S.

Spiegleman stayed with Miller Global for seven years before leaving in early 2006 to begin a five-year stretch as senior vice president and assistant general counsel at another Denver company, apartment provider Aimco. While there, Spiegleman would manage all legal aspects of over 600 transactions – a frenetic pace, but great experience.

Impressed with his expertise at structuring transactions and broad experience, DCT’s Hawkins took Spiegleman aboard in 2011, and credits him with helping to transform the company into an industry leader.

Among Spiegleman’s accomplishments is assisting in turning over 60 percent of the company’s assets over the last 6 years, helping create one of the best industrial portfolios in the U.S.  Included in this was the sale of the company’s Mexico portfolio to a FIBRA (the Mexican equivalent of a REIT) owned by Macquarie. Not only was this an opportunity to further company strategy, it also allowed Spiegleman to negotiate in the manner he thinks works best and enjoys the most. 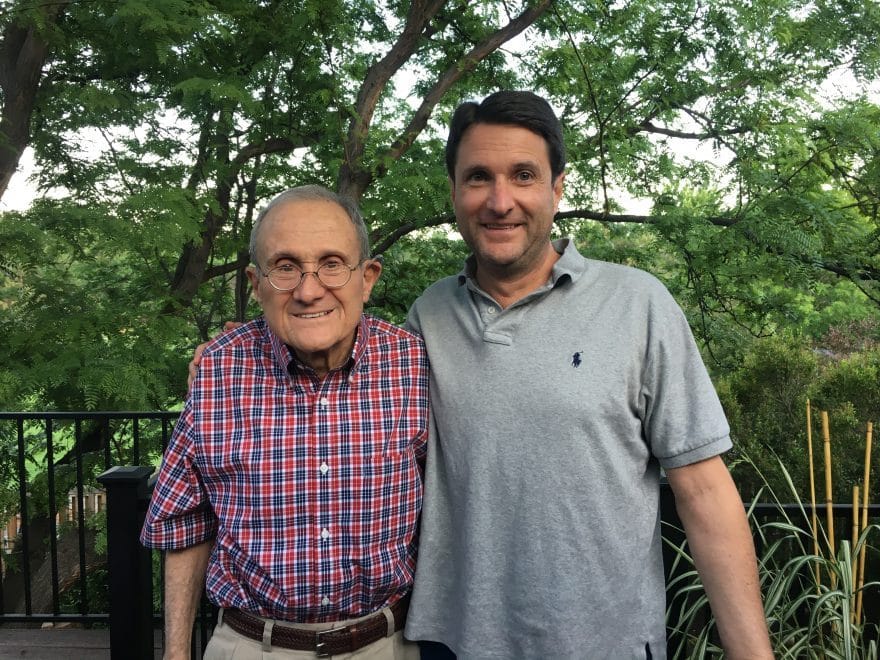 “Americans have become far less personal in how we negotiate,” he says. “In Mexico, everything is face-to-face, and it is so much more productive. Personal contact gets everything done better and faster. I will do it whenever I can, including the Mezcal closing dinner, if that’s what it takes!”

Spiegleman embraces this approach in managing DCT’s insurance, as well. Taking annual trips to London, New York and Bermuda to purchase the company’s property, casualty and D&O insurance, Spiegleman has formed relationships with the underwriters.

“These trips can be a grind – a cross between speed dating and Groundhog Day – but they are invaluable,” he says. “Sitting together, or even better, breaking bread, has allowed me to form relationships, and even friendships, with my counterparts and this allows us to accomplish business in a manner that is fair and profitable for both parties.”

Whether real estate or insurance it remains all about the deal.

As DCT senior vice president Art Barkley says, “At John’s core, he’s a deal-maker, not just a gatekeeper, which gives us a strategic advantage when it comes to putting complex deals together.”

Milos Markovic, a partner at Greenberg Traurig LLP says, “John is exceptionally smart and good at what he does. At heart, he is a deal guy. He knows what’s important and thus takes a very practical and no-nonsense approach to issues.”

And getting deals done is a team effort. “Early in my career – and occasionally still – I felt I could do it all alone, but working at DCT has taught me that the more ideas and thoughts we can throw at a problem, the better the solution,” he says.  Spiegleman’s philosophy of collaboration carries through to the management of his team as well.

“My team’s success is my success,” he says. “There are times when I move quickly, but I get others’ opinions first and I try not to dictate. Nothing gets done by one person and collaborating brings out the best in all of us. I also try to balance this with not micro-managing, knowing that my team needs to succeed – or fail – on their own, but making sure they know I have their backs if something goes wrong.”

And his passion for real estate still burns.

“What do I so like about it? It’s the tangible aspect of it,” he says. “To see and touch it. Everyone knows what real estate is. Financial instruments—there’s nothing tangible about them. You can’t see a loan, you can’t grab onto it. But you can walk past a piece of raw dirt and 10 months later there’s a 1 million-square-foot warehouse on it. That’s the draw.” 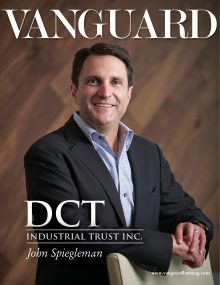 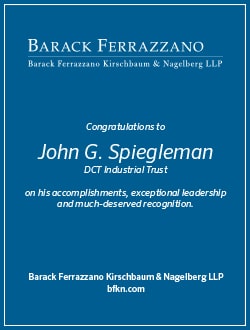 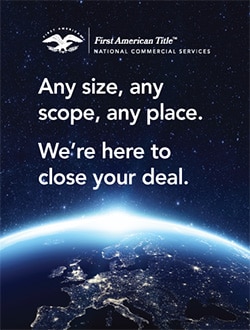 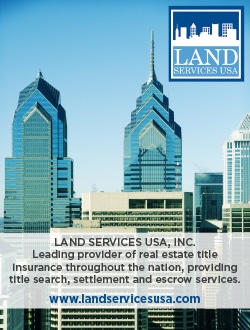