Over the course of her career, Vicki Mangiapane has worked with farmworkers to secure good working conditions and access to reliable medical care. She’s served in Kenya for two years with the United Nations and spent a decade with the Arizona attorney general’s office.

Now, as vice president and deputy general counsel at University of Phoenix, she’s devoting her energy to one of her most enduring passions: higher education. 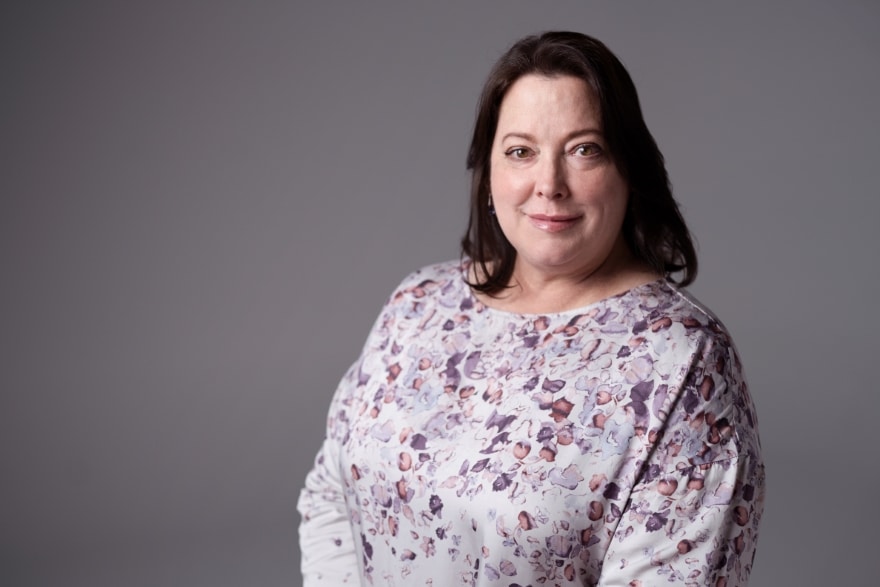 “Education’s always been a thread through my legal career,” Mangiapane says. “Some of the projects that I worked on for legal aid involved education. And then moving into government, I spent some time representing charter school boards, and different state and county boards and commissions that touched on education. Coming to University of Phoenix was just an outgrowth of, ‘What is the underlying subject matter that you can be passionate about?’”

Mangiapane is especially happy to be working for a university that serves adult learners. For her, there’s something particularly rewarding about helping working adult students who are trying to better themselves—often against long odds.

“A lot of schools are focusing on the adult student now because it’s trendy,” Mangiapane says. “But back in the ‘70s, University of Phoenix was already innovating in the adult education space.”

During her 12 years at the university, Mangiapane’s responsibilities have evolved, now encompassing everything from state licensing to handling accreditation matters and legislative engagement. More broadly, she’s helped position the legal department as a key part of the decision-making process—one in which transparency is paramount.

“People don’t always like to hear what legal has to say, but they know we’re valuable, and they encourage us to be there,” Mangiapane says. “Representatives of the legal department are always involved in the day-to-day work.”

Mangiapane—who describes herself as an administrative, regulatory lawyer—enjoys the unpredictability of her current role. Like most busy in-house attorneys, she always starts the day with a to-do list, and by 9:30 a.m., it often looks completely different. For example, one recent day was full of standing meetings and time to review accreditation reports; that went out the window when the academic and operations teams needed Mangiapane’s help dealing with a routine on-site spot audit.

Mangiapane is currently involved with the university’s competency-based education curriculum, a series of online programs that provide students flexibility in the pace at which they earn their degrees. The university had never tried that model before, so she was part of a multi-disciplinary working group that developed the programs and lined up regulatory approvals.

That required Mangiapane to think like a businessperson and a lawyer simultaneously, balancing the need to get the programs to market quickly with what she knew about the legal side: They had to get everything right on the first try—marketing materials, program information, student disclosures—so as not to waste anybody’s time.

“It was positioning things to make sure they’re really well done, and then working with the full team to help get those applications together,” she says. “Knowing where you can give and where you can’t is the art and the science of it. We did get those approvals pretty quickly, and we launched on time, and I think we’re becoming a strong competitor in that space now.”

Mangiapane has also been working on the university’s digital badging initiative. Developed in partnership with Credly, a third-party digital-badge provider, the program allows students to demonstrate a certain level of competency (say, in leadership or nursing-emergency preparedness) and earn a badge, which they can share on their resumes or LinkedIn pages. Credly looks at the university’s curriculum and the skills it imparts, then provides that external badge.

Together with members of the legal team and project leaders, Mangiapane worked to ensure that the university’s presentation of information about its skills-aligned curriculum was substantiated. The legal team and subject matter experts also ensured that the project met regulatory standards. 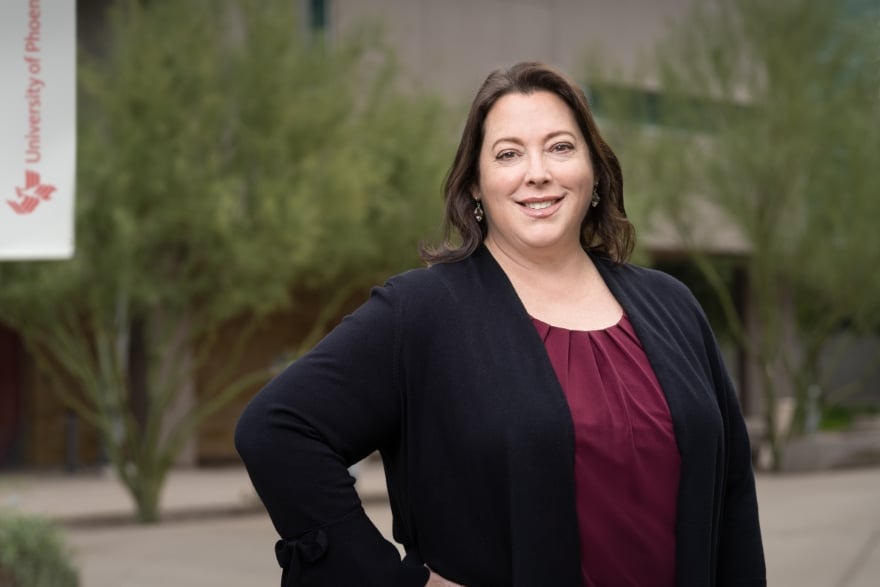 “I think legal being at the table really helped,” Mangiapane says. “The university is focused on what’s relevant now in the work environment. And we know that the world of work is changing dramatically. That’s why we talk about a demonstrative, skills-based curriculum.”

More broadly, Mangiapane also must ensure compliance with the litany of rules attached to the university’s federal funding. It all adds up to a complex legal calculus every time the university wants to launch a new initiative or provide new methods of learning. But Mangiapane’s early involvement helps keep new projects on the right side of regulations.

“Being an in-house attorney really affords you the opportunity to be a trusted advisor who partners with the leaders of the business,” she says. “That partnership can foster insight and guidance to help the business reach its goals in the most efficient and compliant manner. And in a highly regulated industry like higher education, that can be a competitive advantage.”

The daughter of a bank teller and a computer parts manager, Mangiapane was the first person from her family to graduate from college.

Raised in California and Arizona, she attended Arizona State University for her bachelor’s degree and ASU’s Sandra Day O’Connor College of Law for her J.D. After law school, she became a public-interest lawyer, which is what she’d always wanted to do.

After a stint with Community Legal Services, where she oversaw public benefits and Social Security disability cases, Mangiapane joined the Arizona attorney general’s office as an assistant attorney general. She went on to serve as general counsel for the Maricopa County Board of Supervisors.

While she acknowledges that higher education is a hot-button political issue, Mangiapane works with regulators, Department of Education officials and state attorneys general to ensure the university remains in good standing—and continues to do good for its students. She’s encountered some doubters, but works to demonstrate that she—and University of Phoenix—are acting in good faith.

“At the end of the day, you may never completely change minds,” she says. “But they’re going to know that, ‘Well, I may not like this or that, but I know that University of Phoenix is doing it right.’” 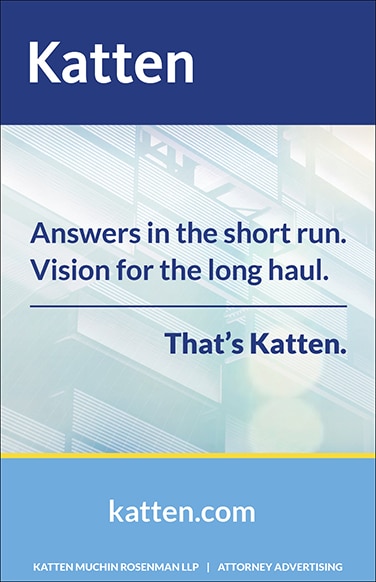 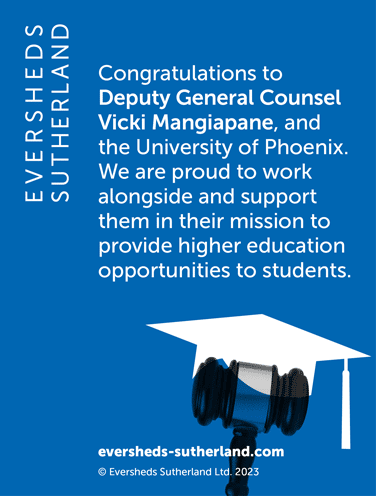