“It all centers on endless capacity and zero waste,” Diankha Linear responds when asked how she approaches her new role as general counsel for the Seattle-based tech company Convoy Inc.

Conveniently enough, those two ideals also encompass the raison d’être and mission of Convoy, best described as the unique and progressive disrupter of a national trucking industry riding well behind the times when it comes to the efficiency available via high tech, long since relied upon by so many other operations. 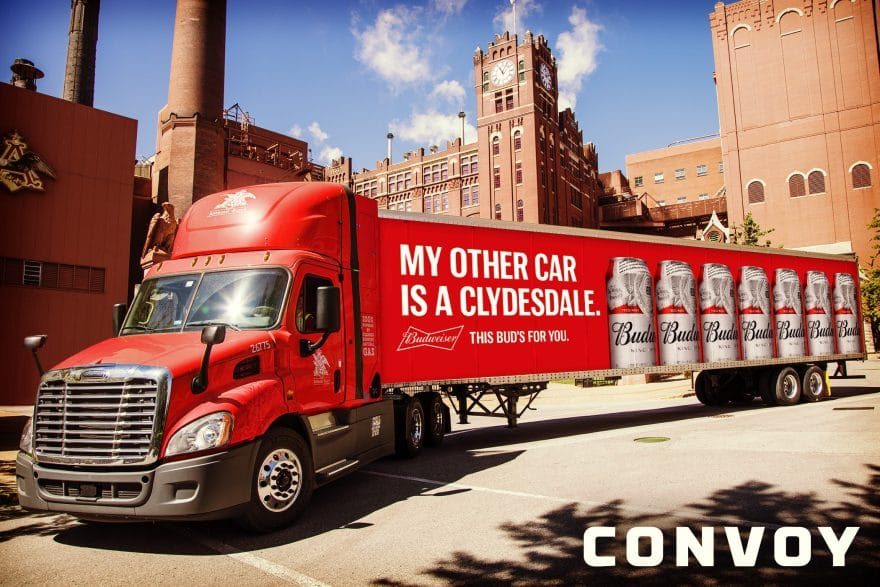 At the very least, Convoy seems poised to enable those 18-wheelers to move freight much more efficiently by using its free apps that make for an improved supply-demand chain, with significant savings on diesel fuel and time. The truckers also benefit by booking fair-pay jobs as a result of the matching algorithms.

Founded in 2015, Convoy—“the future of freight”—is shifting into high gear, revved by over $80 million raised through leading disrupters such as Greylock Partners, Y Combinator Continuity Fund, the founders and CEOs of Amazon, Salesforce, eBay, Dropbox, KKR, Starbucks and other angel investors.

With contributors including Bill Gates and Barry Diller, one would think Convoy is something the trucking industry has long wanted, even if it didn’t realize it up until now.

As much a business partner as general counsel to Convoy, Linear came aboard in November, intrigued with the possibilities of contributing to a startup in such accordance with her own ideals. 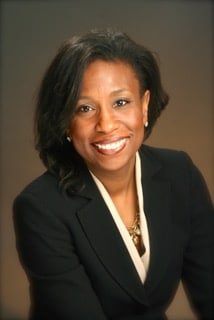 During a wide-ranging interview with Vanguard this past February, Linear cites numbers aplenty that add up to the overdue need for an operation like Convoy. Time and fuel are the major cost drivers of the $800 billion U.S. trucking industry, she says, and how they accrue so needlessly when 40 percent of the time the big rigs are rolling down the interstates empty.

Convoy’s platform eliminates layers of manual labor so common among traditional freight brokerages using real-time connectivity to constantly assess and align demands with the supply of available and certified trucks to optimize shipments. While the concepts of endless capacity and zero waste may be as unattainable as they are high-handed, a significantly smaller carbon footprint seems possible with more rigs going from Points A to B and back at full capacity.

Safely too, Linear assures. “The carriers we select are high-quality performers, and we’re continuously reviewing our compliance standards and earning trust with shippers,” she says.

And that emphasis on efficiency extends into her department, as well.

“We create efficiencies on the legal side of the business too, in part by development partnerships,” says Linear, a University of Pennsylvania Law School grad who has 18 years of experience at law firms, Fortune 500 logistics and retail companies, and the Army Judge Advocate General’s Corps (JAG).

“We partner with law firms strategically; we are not interested in simply managing law firm tasks,” she says. “The legal function should be a show-starter, not a show-stopper. Our outside counsel teams know and love that we’re out here to shake things up.”

That sentiment is enabled by the positive recognition that Convoy has garnered. In 2017, the operation was touted by GeekWire as “Startup of the Year” and also collected Unilever’s annual “Visionary” award and Anheuser-Busch’s “Technology Partner of the Year.”

Still, Linear acknowledges the challenges of a startup, particularly one so intent on shaking up such an established industry. But with her adventurous spirit and can-do attitude, she’s never had any second thoughts about her decision to join the Convoy team. There’s always been a calculated risk in how Linear has conducted her professional life, and she’s always seemed to come out just fine.

Always on the move

As to what eventually drew her to the transportation industry, well some of that came as a young woman who enlisted in the U.S. Army Reserve after high school. Desert Storm was in progress and she wanted to serve her country, as well as earn the means to attend not just college, but law school, and the armed forces could provide that means.

Just how meaningful it would be in the long term to know the nuances of transportation and logistics—well that would be apparent years later. First there were undergraduate degrees for Linear to earn in political science and military science from the University of Washington, and then a military officer’s commission, which preceded her training at the Army’s transportation and logistics school in Fort Eustis, Virginia.

Linear credits the extraordinary mentors who have taught and guided her along the way, with her professional breaks. She responds in kind, by attempting to pay it forward through outside activities that include being a board trustee of Rainier Scholars, one of Seattle’s most successful college prep programs for low-income students of color. She’s also served as a board director of Habitat for Humanity Seattle/South King County, the Loren Miller Bar Association, Seattle Rotary Club #4 and the Washington Leadership Institute, the latter of which develops traditionally underrepresented attorneys for future leadership positions.

Then there’s being mother to two little girls, a 7-year-old who hasn’t decided whether she wants to be a doctor or stand-up comedian and a 10-year-old who envisions herself as presidential material.

Mom is there to support them every step of the way. With big dreams like that, she hopes her daughters show the same gumption that caused her to buck the odds with the unconventional path she took to a law degree and a new professional chapter with Convoy, a company that—like her—won’t be detoured, but will disrupt. 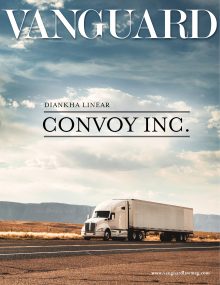 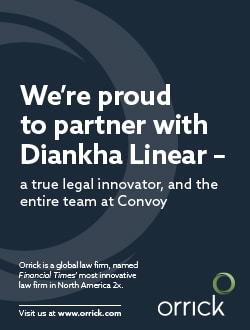 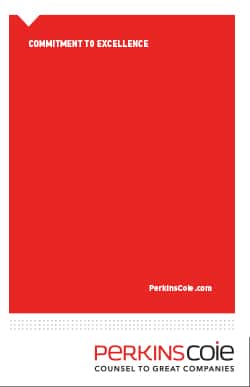