Online school is more than a fair trade

Heather McAllister grew up in Pittsburgh, about 250 miles west of the anthracite-rich borough of Shenandoah, Pennsylvania, where a 19th-century newspaper publisher named Thomas J. Foster took a particular interest in the plight of the men—and their families—for whom coal was both their livelihood and the biggest threat to their survival.

Foster’s newspaper having chronicled so many mining disasters, he crusaded for safer conditions and stricter industry regulations, his efforts figuring prominently in the Keystone State adopting the Mine Safety Act of 1885. But that was just a start; seems the miners and inspectors had to pass an exam for which they, being men of little formal schooling, kept coming up short. 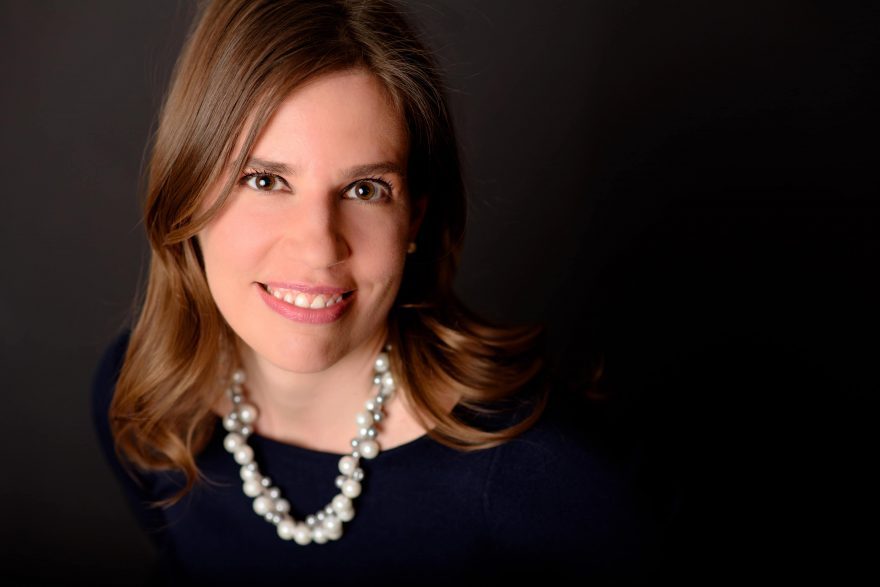 Foster’s editorial passion and prowess capable of doing only so much, in 1890 he moved 60 miles northeast to Scranton where he founded the Colliery Engineer School of Mines, which would become the world’s leading mail-order educational institution.

Flash forward to the present and the man’s legacy endures in the Penn Foster College and Penn Foster Career School and High School. Only those schools are not just for miners, and the mail-order aspect has long since gone online.

And serving as the general counsel and corporate secretary is McAllister, who’s proud to help sustain the mission of the man the Scranton newspaper, The Times-Tribune, deems one of the 150 people who made Pennsylvania’s sixth-largest city great.

“For me, it only made sense to go to a company whose values are similar to mine,” says McAllister, who Penn Foster recruited in 2016, having noted her three impressive years as vice president, associate general counsel and chief compliance officer of another online education company, K12 Inc. Her previous eight years at two top tier international firms in Washington, D.C. (Howrey LLP) and New York City (Dewey & LeBoeuf LLP) also attested to her legal creds.

“Education, no matter what kind, is what helps one move ahead,” she says. “Essentially, knowledge is power. And we (Penn Foster) serve a vital role in enhancing the abilities of middle-skilled workers.”

By middle-skilled workers, McAllister includes the many trades for which there’s a demand and potentially large rewards. Builders everywhere bemoan a scarcity of electricians, plumbers, carpenters, welders and even decorators. The automotive industry doesn’t need mechanics as much as it does technicians, especially those familiar with the high-tech operations that come standard in modern vehicles. Practically every industry needs web designers. Health-care providers are lacking therapists, aides and transcriptionists.

Penn Foster Career School, via its nationally accredited online courses, is churning out qualified graduates for all of the above, and much more. Meanwhile, Penn Foster College offers online undergraduate certificates and associate degrees for many professions, including business management, accounting, paralegal, graphic design, criminal justice and veterinary practice.

Lest anyone doubt the validity of such degrees, McAllister and her legal and regulatory team ensure their accreditation with professional standards. And the students, they pay an affordable tuition for their chosen areas of study.

“When companies partner with us, they know we’ll stay on the right side of the line. They know we operate in a compliant manner, abiding by certain principles and codes of conduct,” says McAllister. “We’ll keep ahead of all the regulatory issues that come into play in the every-changing and complex online education industry.”

Penn Foster’s partners include a slew of national companies, a few being Penske, Banfield Animal Hospital, Church’s Chicken, CVS, Ford, Georgia-Pacific and VCA, as well as many conventional institutions of higher learning. 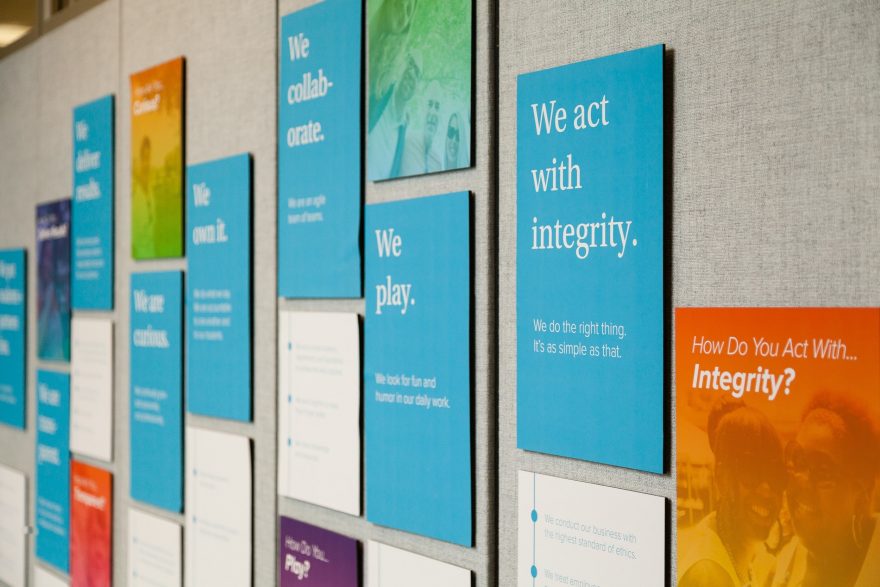 Long accustomed to taking aboard Penn Foster students, those companies can put even more faith in the online schools, which last year rolled out their Compliance First Program, ascertaining rigid adherence to principles and codes of conduct to ensure continued integrity of the programs.

Also, in late 2017, the college launched its Veterinary Practice Management Undergraduate Certificate, making note that with over 60 percent of U.S. households having at least one pet, that’s a lot of beloved critters whose health needs maintaining. The veterinary industry generates north of $15 billion in annual revenues, Penn Foster says, and the overall pet care industry nearly four times as much.

“It’s another national market for skilled trades,” says McAllister, who’s as much businesswoman as lawyer. 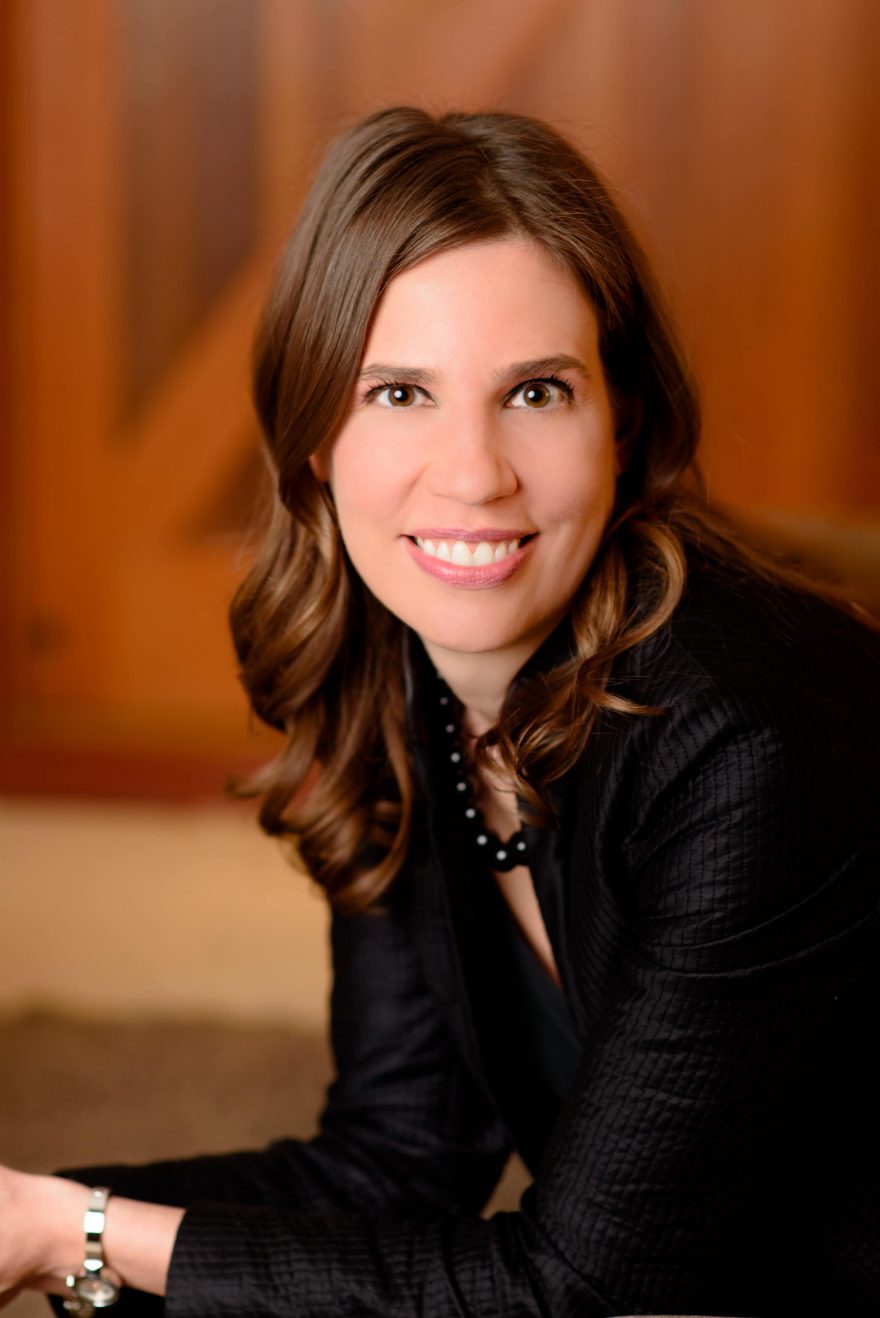 “When you’re in-house counsel to a company, you’re part of the business,” she says. “The role of the general counsel has evolved. In today’s world, to be successful you can’t just sit in your office and answer the questions that come in. You’ve got to understand how business works and offer real-time, practical legal advice. And as a lawyer, you have that one client—the company—and have to represent its legal and business interests very well at all times.”

That would seem to leave little time for tending to personal business, for which McAllister has a smart fix.

“She can now focus on her work and dedicate herself to being a businesswoman and lawyer because we are managing her financial interests,” says Thomas Fautrel, partner and co-founder of Bethesda, Maryland-based Seventy2 Capital Wealth Management, which handles everything from investment management and planning to employee benefits and is associated with Wells Fargo Advisors Financial Network LLC, Member SIPC.

That freedom may give McAllister just the boost she needs to dive ever deeper into Penn Foster.

For there’s also her unofficial role as promoter of what Penn Foster has to offer a young person mulling a career or a middle-aged person in need of a career change.

“A lot of the skilled trades have become a lost art,” says McAllister, who grew up with a deep appreciation for middle-skilled workers, having many family members, neighbors and friends who worked in the Pittsburgh area’s steel mills. “Over the course of 128 years, Penn Foster has perfected trades education. There’s a demand in this country that not everyone knows about, and we want to get out the word.”

And if you need to hear more, McAllister reminds that many is the fledgling plumber and electrician who’s earning more than a graduate of a four-year college.

“Even more than some newly graduated lawyers,” she says, with a smile. 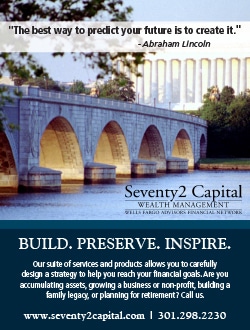