Ejola Cook – Off Lease Only Inc.

She had all the makings to be Vice President, Chief Administrative Officer, and General Counsel of this mega used-car dealership chain in Florida, Ejola Cook was told in early 2015 by Mark Fischer, the founder and boss of Off Lease Only Inc.

Whether Cook would have enough work to keep busy if she left a plum position at the Ticktin Law Group in Deerfield, well that might be another matter, she was warned. 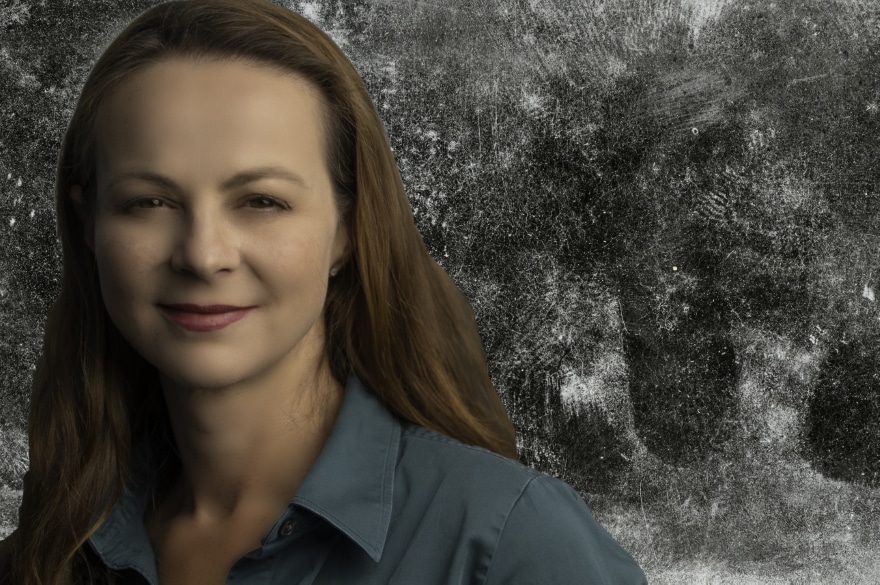 Which has not been the case. On the contrary, the energetic and ebullient Cook has been working at a pace that might exhaust another lawyer. It may only become more demanding as Off Lease Only’s footprint grows throughout the Sunshine State—nearly 50,000 vehicles sold last year at four dealerships with a fifth and sixth soon to be.

When Vanguard caught up with Cook on a January morning, she had already been up since 5 a.m., multi-tasking a lengthy to-do list while zipping among various Off Lease Only locales.

Maybe more so than the previous ones that seem to have been amazing enough.

Hat’s on to her

Orlando bound from the North Lauderdale headquarters, Cook would be donning a hard hat upon arrival at a new showroom under construction at an existing Off Lease Only facility that was already selling 1,000-plus vehicles a month. 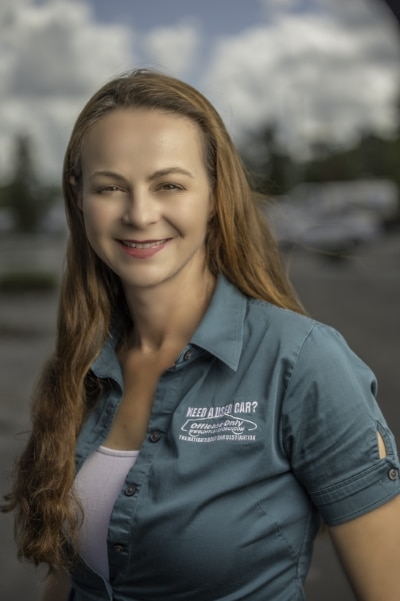 To the northeast, in Jacksonville, 40 acres were under a purchase-and-sale contract that she’d have to pore over. Meanwhile a tract in West Palm Beach was nearing completion, while in the Gulf Coast community of Bradenton, she’d have to schedule a meeting with engineers to finalize a site plan and zoning issues.

“A general counsel has to be a generalist,” she’s wont to say. “And that’s what I love about this job.”

That and being a major part of a team that’s disrupting an industry in the best possible way.

Auto shopping, after all, isn’t pleasant. Fischer will be the first to acknowledge that most folks find it akin to having their teeth pulled. Since the get-go, Fischer says he’s been trying to humanize the process and even set an industry example.

Off Lease Only may be well-positioned to do just that, it being the nation’s largest-volume independent such dealership, meaning it’s not a franchise, and its lots are teeming with cars for every budget and lifestyle, including many late-model high-end imports such as BMW, Audi, Lexus, Infinity and Mercedes-Benz still under factory warranty. The vehicles typically had been leased prior to Fischer buying them at auction from the manufacturers’ financial divisions.

While business matters consume much of her time, Cook doesn’t shy away from her litigator roots. Turning the typical small in-house counsel role on its head, she and her associate Christian Dorismond handle 90 percent of all litigation in-house, resulting in lower legal expenses to the company.  However, if there’s what she deems a legitimate complaint, Cook is open to settling.

Even as a private attorney, she says she didn’t always think like one—sometimes advising a client to settle rather than risk being tied up in court and subject to all its vagaries for a couple of years or more. Such a modus operandi isn’t always in a law firm’s best interest, but Cook reminds—often—how priceless are ethics and reputation.

Thus, she’s active with the state and national independent auto dealers associations, cites the company’s A+ rating from the Better Business Bureau, and makes occasional trips to Washington, as well as being active in both state and national auto organizations to ensure compliance with customer-protection laws and weigh in on what might be pending before Congress or the regulatory boards.

“It’s never the same thing twice and it’s close to a 24/7 job,” she goes on to say. “I’ve got to think on the fly. Got to be strategic, got to be inventive. We’re a disrupter in this industry.”

Among the most pressing matters now is putting the pieces in place for customers to include shipping costs in their financing. A home-delivery team is planned for every store—now in North Lauderdale, Orlando, Miami and West Palm Beach, and ground breaking for more. 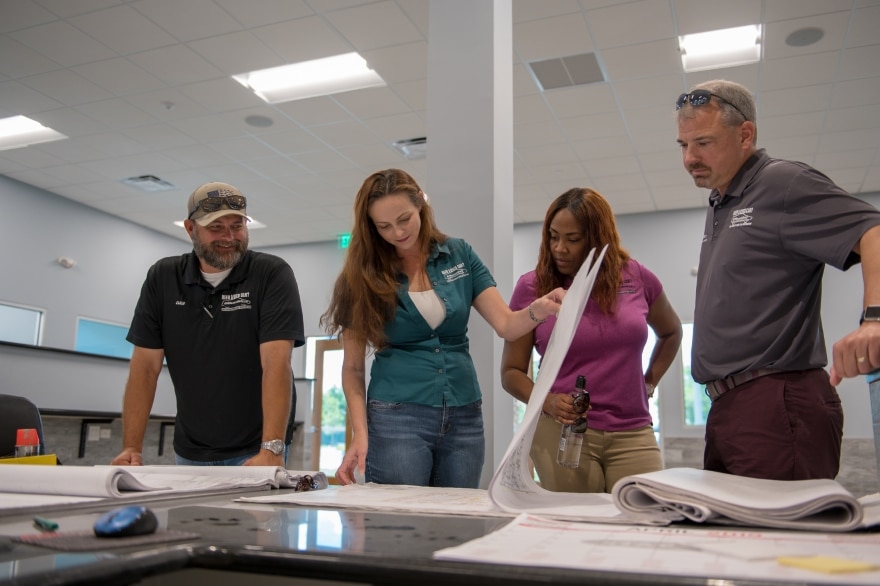 “You could say we’re competing against ourselves and that’s the toughest competition,” she says. “We went head-to-head with CarMax and outsold them three to one. When we go into a new market, we take it over.”

And you could say the 42-year-old Cook was cut out for this job from the start, she being the Dutch-born daughter of an auto enthusiast who had a baby seat installed in his Aston Martin. Long before earning her juris doctorate from Nova Southeastern University in 2004, she had attended an automotive school and never felt out of place in what’s generally a male-dominated industry.

“Other women have opened up opportunities for us in what can be an interesting career,” says Cook, a mother of four children between the ages of 4 and 12. “There’s no reason for women to stay away from the automotive business. Remember, the CEO of General Motors [Mary T. Bara], is a woman.”

Cook’s keen insight into automotive matters seemed well established long before she came to Off Lease Only. Just out of law school and working at Ticktin, she thought a senior partner was due a classier set of wheels. “We were just starting out and needed to make a good first impression. There’s no getting around the fact that a nice car is a sign of success,” Cook so advised. After all, what client would want his or her attorney to be driving something unimpressive.

The next day that senior partner drove a Jaguar to work.

Cook remembers her colleague telling her that he bought it from a fascinating guy with a great business model, after spending two hours talking to him. He’s really worth getting to know, her colleague said.

He was indeed, his name being Mark Fischer—soon to be Cook’s client and 10 years later, Cook’s employer. 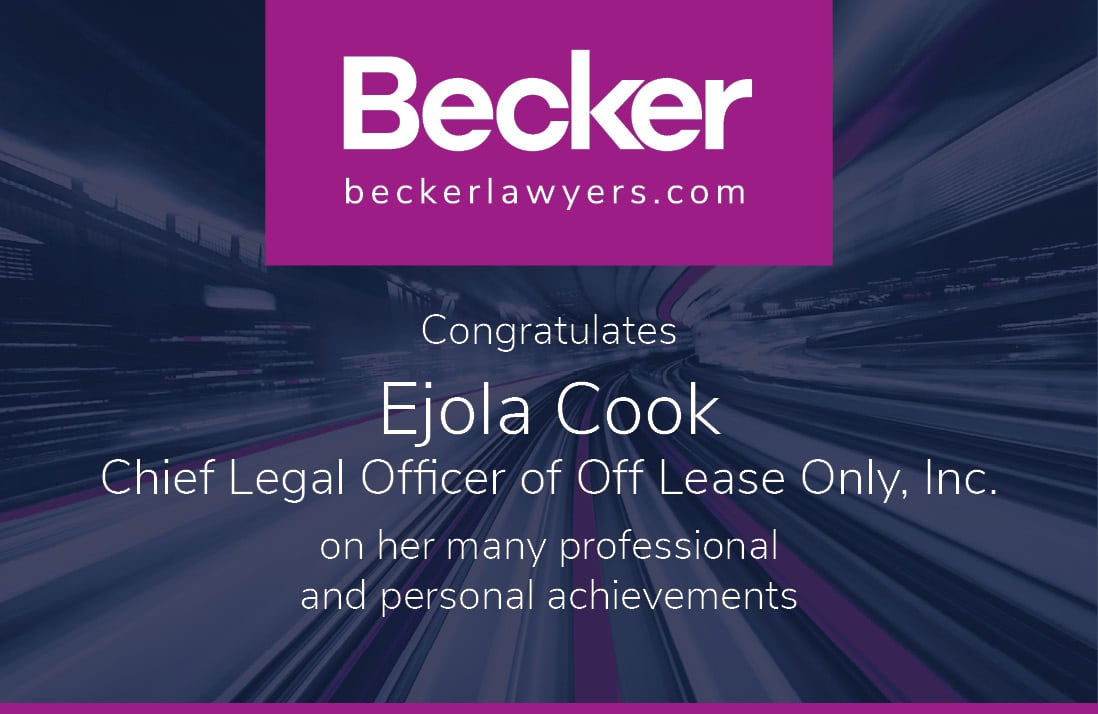 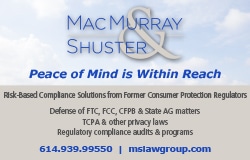 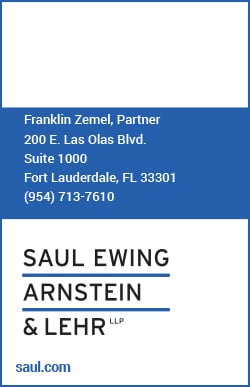