Getting into the zone

A 2017 change to the U.S. tax code—much debated, much discussed, still being understood—has opened the way for what could be billions of dollars in investment in what are known as opportunity zones. Spread throughout the U.S., the zones can gain the designation if the poverty rate is at least 20 percent and median annual family incomes are no more than 80 percent of those in the surrounding areas.

It’s a technical way of defining areas in need of reinvigoration—and potential investment— that could include more than half of the neighborhoods in the U.S., although states were given federal guidance on how to designate zones 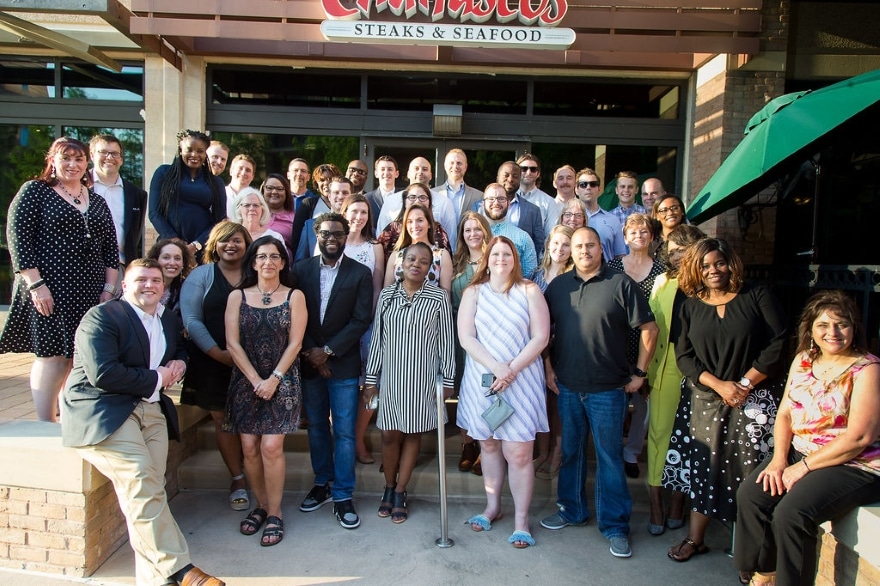 The zones are an area potentially ripe for investments, thanks to the tax benefits. Yet the investments won’t go everywhere, and Alpha Capital Partners won’t invest just anywhere, says Erik Fargo, its general counsel and chief compliance officer.

“The projects still have to meet the numbers to justify someone investing the money,” Fargo says.

Based outside of Pittsburgh, Alpha is looking for housing investment opportunities in what Fargo calls “tier 2 and tier 3” markets—that is, mid-sized or small U.S. cities in need of revitalization.

Alpha already owns and manages more than $300 million in assets in the U.S. By introducing the OZ Fund, to be capitalized at $250 million, Fargo says the company is looking to more than double those holdings.

Opportunity zones are designed to draw funds by allowing investors to defer, discount or even eliminate capital gains taxes on projects, depending on how long investors hold on to their interest in the fund. This is done without the level of red tape needed to get tax credits for other programs such as the Low Income Housing Tax Credit or New Markets Tax Credit programs.

In October 2018, as Alpha looked at the potential of opportunity zones, Fargo says he began working with outside counsel to review the regulations. In turn, he instructed Alpha staff on how the programs work so they could develop the OZ Fund.

How Alpha’s OZ Fund is invested is another question.

“It is a business, you still have to make money, and you have to be very disciplined in your underwriting,” Fargo says. 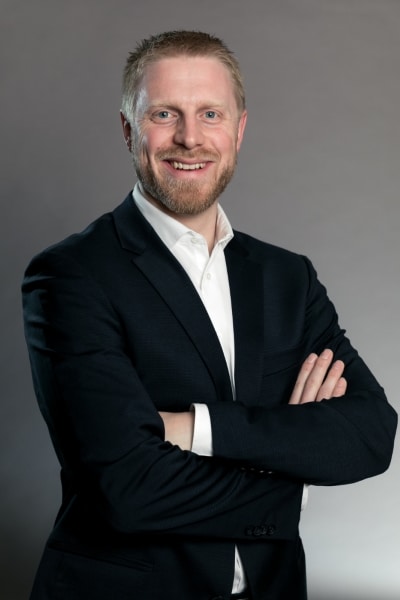 The purchase and sale contract negotiations are left to another attorney, but Fargo says he is also part of strategic planning and the quarterly compliance reviews related to the opportunity zone regulations.

Where once he concentrated on drafting purchase and sale agreements, service contracts and leases for Alpha’s acquisitions, the breadth of regulations and compliance for federal opportunity zones has filled a new plate for him.

“It’s forced me to take more of a role in the strategic planning approach to the fund,” Fargo says. “It really transitioned my approach; I brought in another attorney this spring to handle the transactions and day-to-day work.”

To buy or not buy

One recent OZ Fund investment came in May when the company bought University Place, a 342-bed student housing complex in Lafayette, Louisiana. Fargo says more acquisitions are coming in Pittsburgh, Cincinnati and Columbus, Ohio, and plenty of work will follow.

“So we’ve also built out our on development and construction services team,” Fargo adds.

The land rush has its limits, however, and Fargo says it is the analytics that Alpha utilizes that determine whether it is deal or no deal.

“We closed on three projects in the OZ fund,” he says. “But also walked away from three or four that had been under contract and others never even considered.”

Capitalization of the OZ Fund has been slower than hoped for, but Fargo says that is due in part to an incomplete regulatory structure—a second round of regulations was not proposed until April 2019.

“You have a lot of interest, but not quite as people many have decided to take the plunge just yet,” he says. “The compliance of a multi-asset fund brings more questions from investors, which we believe are easily answered following a discussion with those investors and an explanation of how we approach this opportunity and the compliance associated therewith.”

The difference for Alpha’s approach to analyzing the markets is tech, Fargo says.

“I’m a big believer in putting tech into your processes as much as you can,” says Fargo, “and leveraging the data provided to you for making better, smarter decisions in a more efficient manner.” 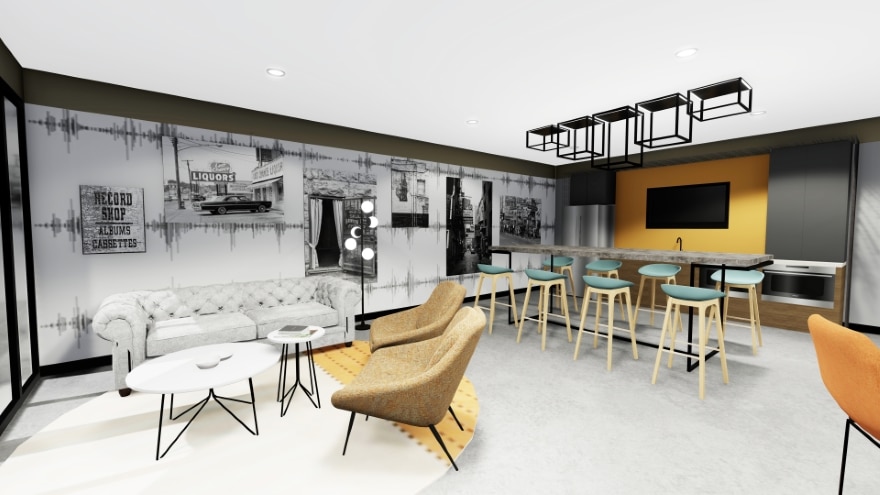 In his department, Fargo says they use Salesforce software to request intake and matter management, which allows other units access and transparency throughout any process.

At the same time, the company is tracking and storing all requirements and regulations, and is planning to post them on a platform viewable to everyone in the company.

“It should become a nearly automatic reporting function on a dashboard that I can access at any point during the day for a real-time look at the health of our compliance program,” Fargo says.

While setting up a dashboard, Fargo admits his job title sounds less than alluring.

“The job isn’t just 9-5 legal compliance, shuffling papers and looking at contracts,” he says. “It’s also about being a strategic leader within a rapidly growing company.  I am heavily involved in putting in place company policies and procedures and determining the ultimate direction of the company three, five or 10 years from now,” Fargo says.

Certainly he has the endurance for it.

An ultra-marathoner who has completed multiple 50K and 50-mile events, and who is also about half way through climbing the 58 mountain peaks in Colorado that top 14,000 feet, Fargo received his Juris Doctorate in 2013 after first graduating from Washington & Jefferson College in Washington, Pennsylvania, with a bachelor’s degree in chemistry.

Grateful Alpha CEO Jide Famuagun has given him the leeway to run with projects, he says collaboration is still the key to success.

“While it may feel good to move quickly through a project, you have to be careful of making decisions too quickly or without complete consensus,” he warns. 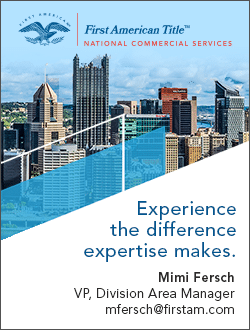 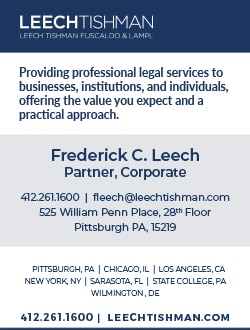 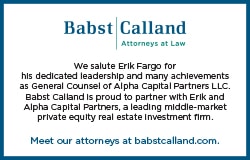