In tune with the redevelopment times

It’s a strategy that involves far more than one-note purchases, you could say about the business plan of New York-based Somera Road Inc. and it’s making some sweet music for its investors.

It was an approach that began with Somera Road focusing on distressed commercial building loans and properties from the 2008 recession, then expanded as the company discovered additional opportunities in midsized U.S. cities. Now the company is taking advantage of the 2017 changes to federal tax laws that have created economic opportunity zones as a method of spurring new investments in underserved areas across the U.S. 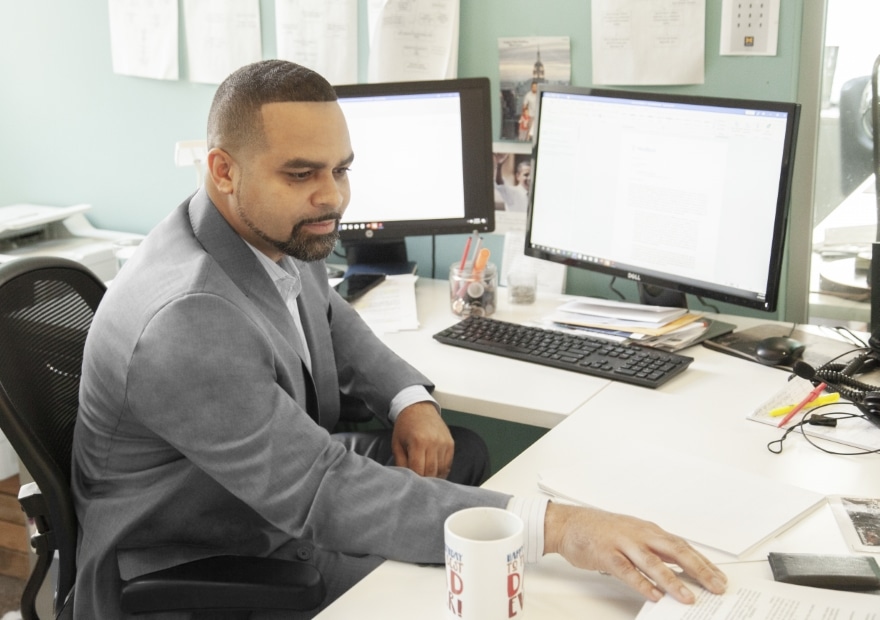 “At the outset we didn’t look at markets as much as we looked at assets first,” explains Somera Road General Counsel Michael Fralin. “We looked at hundreds of loans and then chose to invest in particular assets based on how the surrounding market was performing in the location.”

“Typically, we’re not buying buildings that are physically dilapidated or stressed,” Fralin, 44, says. “A lot were constructed during the real estate boom of the early 2000s, and the problem is they were saddled with too much debt, so they are financially distressed.”

In Memphis, where the heart of rock ‘n roll started beating, this approach took Somera Road to the Gibson Guitar Co. factory built in 1998 and within picking distance of Beale Street  and B.B. King Boulevard. Beale Street is renowned as the center of the city’s blues scene and B.B. King Boulevard is named for the legendary blues guitarist. The low slung brick expanse of the building covers an entire city block, but its future hit some sour notes a few years ago when Gibson announced it would consolidate its manufacturing to a plant in Nashville. 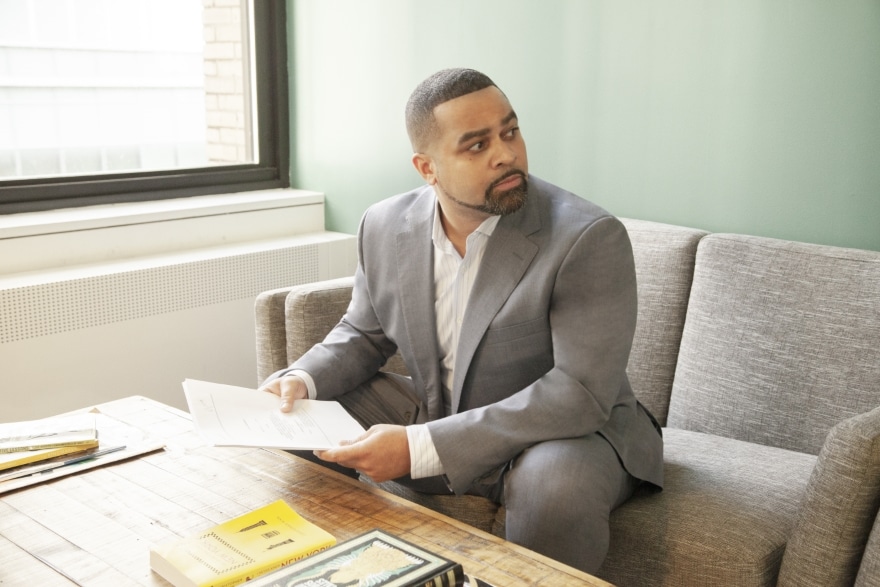 Somera Road bought the building in 2017, and Fralin says there were five different business plans for its reuse before delivery giant Federal Express (which started in Memphis in 1973) was lured as a tenant for 150,000 square feet.

By 2020, FedEx will be leasing 200,000 square feet of the space for its logistics center headquarters, and Fralin says Somera and FedEx are in advanced negotiations to lease space in the office building next door.

From Memphis, Somera Road took the show to Music City, as the firm bought two of Gibson’s adjoining buildings in Nashville in 2017-18, converting them into mixed-use commercial and retail projects. One is now home to Pins Mechanical Company, a hipster bowling center combining strikes, songs and suds. The second acquisition will be converted to a large-scale, mixed use development that could approach 600,000 square feet of commercial and retail space.

The communal workspaces Somera Road favors are built in neighborhoods where other new development is spurring activities day and night. Somera Road may add amenities like a gym or rooftop deck, but the bigger lure is landing in markets that are heating up through buying undervalued properties.

Tennessee has been fruitful for the Somera Road model, but so are cities such as Cleveland, Detroit, and Louisville, Kentucky, with the advent of the opportunity zone program offering investors a method to defer, discount or abate capital gains taxes over periods of seven or 10 years.

“This is the next business phase,” Fralin says plainly of the opportunities coming in cities where Somera Road has already invested.

In the larger picture, Fralin handles all aspects of the deals–purchase and sales, office leases, financing agreements, third-party and vendor contracts. On the ground locally, he works with the officials and outside counsel and consultants to square away zoning and other local regulations that make or break deals.

“Once in the market, we get to know the local government, the interest holders and the other stakeholders. Other opportunities organically presented themselves from there.” says Fralin.

In Strongsville, Ohio, a horn’s blow from Cleveland, Somera Road bought a 125,000-square-foot vacant office building sitting on 20 acres. Somera Road and Fralin worked with local politicians and local community groups to rezone half of the site for ground-up retail development.

Fralin says the zoning change allowed the company to nearly 80 percent of the 75,000- square-foot center to tenants such as Homegoods, Panera Bread, Outback Steakhouse and City BBQ. In addition to the retail, the vacant office building was successfully sold by Somera Road to a local user.

Real estate is such a passion for Fralin he is also a managing partner for Couzens Hall Advisors LLC in New York, where he offers consulting and legal services. A native of the Boston area, he credits his brother, a broker in northern California, with drawing his interest into the field. 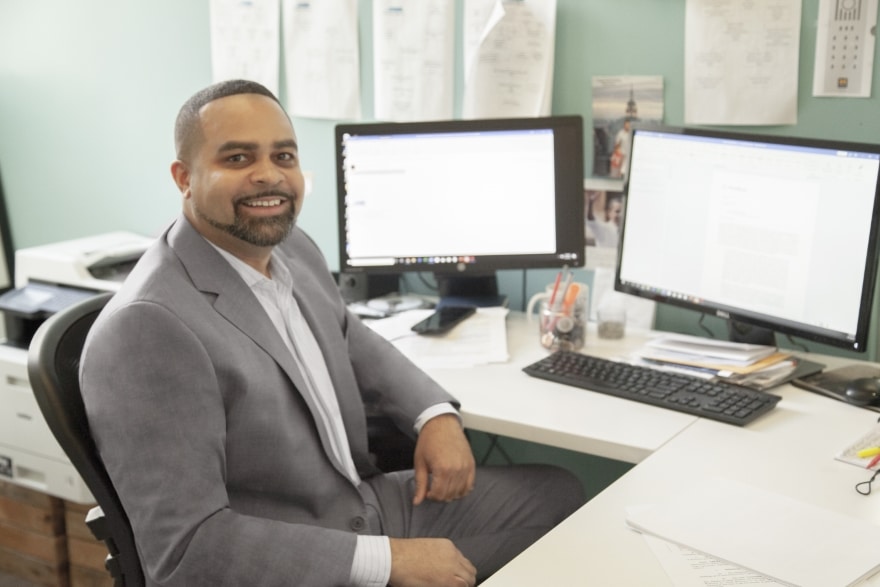 Politics was also an early love for Fralin, who earned a Bachelor of the Arts from the University of Michigan in political science and government, and even served as a staffer of the later Sen. Ted Kennedy, D-Massachusetts, before entering law school at Boston College. He earned his Juris Doctor from BC in 2002 and began working in real estate law immediately thereafter.

Fifty properties later, the thrill of the chase has not waned for Fralin, and the change in strategies for acquisitions opens more avenues for Somera Road to grow. His first legal love has not changed, however.

“Complex real estate and structured financing is what I love most in my career, because it’s in this field that I cut my legal teeth,” Fralin says. 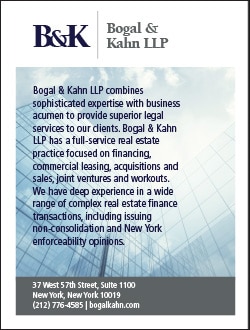