When Richard Ogawa opened his email in a hotel room in Taipei, Taiwan, to find a message from the White House inviting him to meet President Obama, he thought it was a joke. Or spam. Or sent to the wrong Richard Ogawa entirely. So he ignored it.

Within minutes, a string of 202 numbers were lighting up his cellphone. It wasn’t until he got a call from a former colleague at the U.S. Patent and Trademarks Office (USPTO) that Ogawa finally accepted what was happening: the president would be signing the America Invents Act, aimed at fully reforming the country’s patent laws—and he wanted this Richard Ogawa to be there. 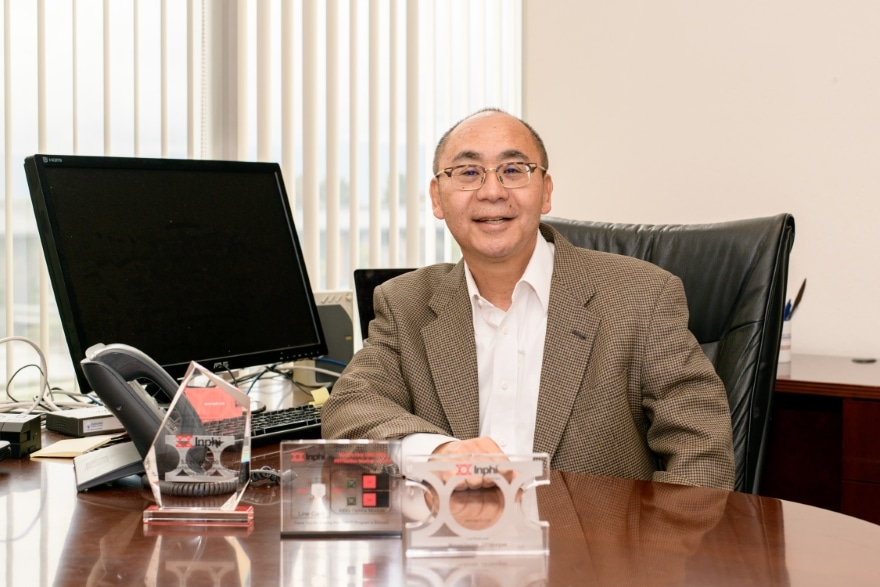 Within hours Ogawa was on the redeye back to San Francisco, with no time to stop at home for a shower before hopping a second overnight flight to D.C. Exhausted, but coursing with adrenaline, Ogawa arrived in time for the signing.

“I don’t remember most workdays where I’ve had eight hours of sleep the night before—but I remember that one,” Ogawa says with a laugh, his self-effacing humor on full display. “I think I got to Washington at 6 or 7 in the morning. I showered at the hotel. I took a car to meet with President Obama for the signing. And there I was. I think it was then that I finally appreciated that, after working with over 200 startup companies, prosecuting thousands of patents, and working with various Nobel Prize winners—that I represented the small against the big.”

Now the general counsel for Inphi Corporation, one of the world’s leading semiconductor providers for telecommunications and data services, Ogawa says that, even eight years later, the whole thing still feels slightly surreal. His passion for intellectual property (IP) law, however, has never been in sharper focus.

The reasons, he says, are many. Nearly 800 patents, to be more specific: one for every piece of proprietary technology owned by Inphi, most of which cover the company’s patented integrated circuits and silicon photonic devices for telecommunications and datacenters. 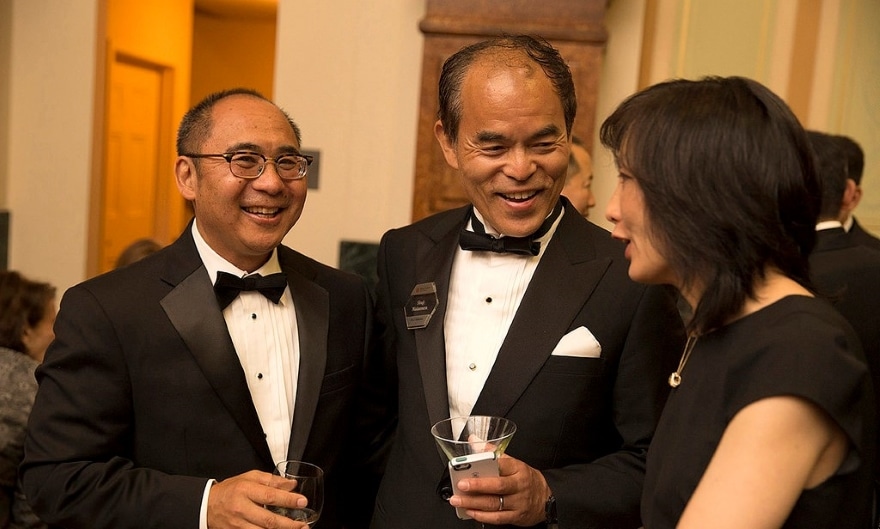 According to Ogawa, how a company approaches its IP strategy—deciding when and how to file with the USPTO based on industry trends, figuring out how to get new technology protected as a trade secret, ensuring the company capitalizes on products the government decides belong in the public domain—is paramount to its broader business goals.

“The fact is, even though there are some general rules, a company’s IP strategy is almost always changing,” explains Ogawa, whose 35-year career has included lengthy tenures in both corporate legal and private practice. “In our business we have copyrights, patents and trademarks, and we might pursue different ones depending on the product and where we think it’s going.”

In addition to overseeing all submissions to the USPTO, Ogawa has worked with Inphi’s IT group to institute “layer upon layer” of internal security: code and firmware on super-secure servers that only certain personnel can access, running regular audits on the company’s software to check for tampering, and establishing a stricter confidentiality and non-disclosure policy with all Inphi employees, contractors, vendors and customers.

For most general counsels, such gangbusters growth would require an equivalent uptick in legal resources. Ogawa has taken a slightly different approach: Since the beginning, it’s been him and one other person—paralegal Joel Rodriguez, each of whom have been key to maintaining the legal department. 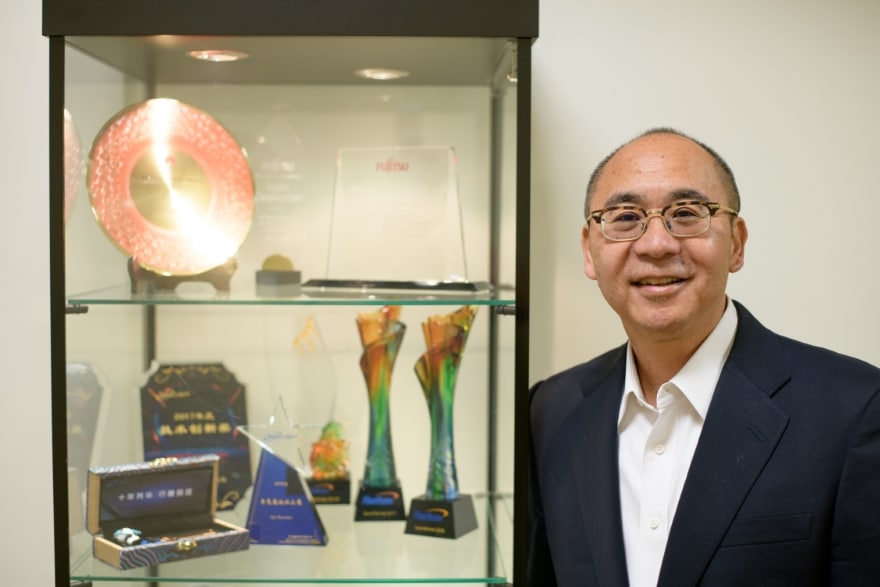 A onetime business administration major who took a job as a legal department administrator on the advice of a recruiter, Rodriguez showed an immediate knack for learning on the fly: filing 10Q and 10K reports to the Securities and Exchange Commission, organizing IP portfolios, helping shepherd complex mergers and acquisitions. Each new stop offering a new way to expand his comfort zone.

“It seemed like everywhere I went, I was asked to do something I had no experience with—but I never said no,” Rodriguez reflects. “I just always knew I could figure it out.  And I think that’s a big reason why I ended up where I am, using my skills in legal management.”

By the time he arrived at Inphi in 2012, Rodriguez had garnered a reputation as one of the most dynamic paralegals in Silicon Valley. But there was something else he brought to the table: namely, a proprietary database for IP dockets and contracts—a system he’s been tweaking (and taking with him) everywhere he goes.

When Ogawa came aboard the following year, he saw Rodriguez’s multifaceted experience as an immediate boon (ditto the database). Once he’d prepared the first 100 or so contracts, Ogawa handed the document management reins to Rodriguez. 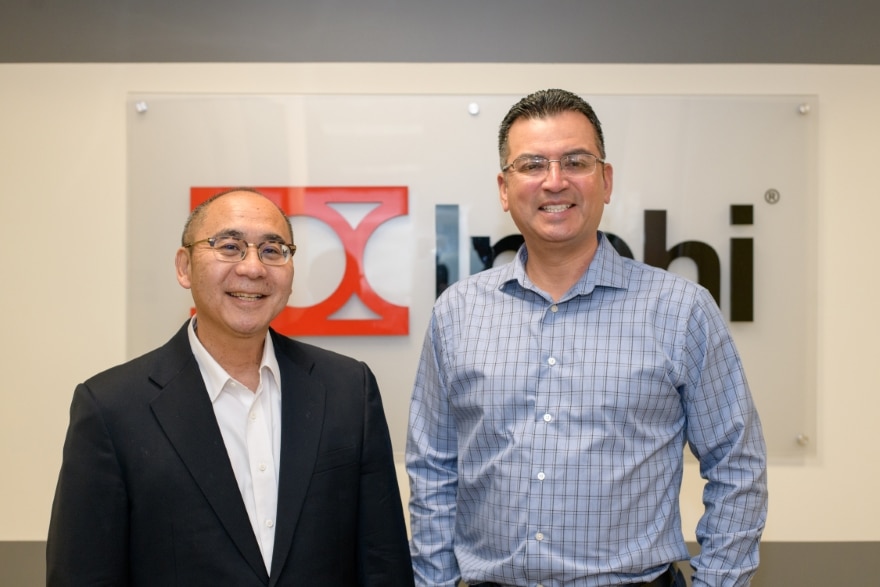 More importantly, Rodriguez’s unique skillset allows Ogawa to work efficiently with Inphi’s roster of outside counsel, a cadre that includes a number of independent (read: more efficient and therefore competitive) Silicon Valley attorneys—many of whom have been on Ogawa’s Rolodex (now housed conveniently in LinkedIn) for years.

“The way we’ve set things up here, Joel and I can pretty much manage the legal issues for this public company,” Ogawa says. “There aren’t many legal departments that can say that. It’s a lean team, but we get it done.”

In the event another White House invite lands in his inbox? Rest assured Ogawa won’t be flying to D.C. alone. 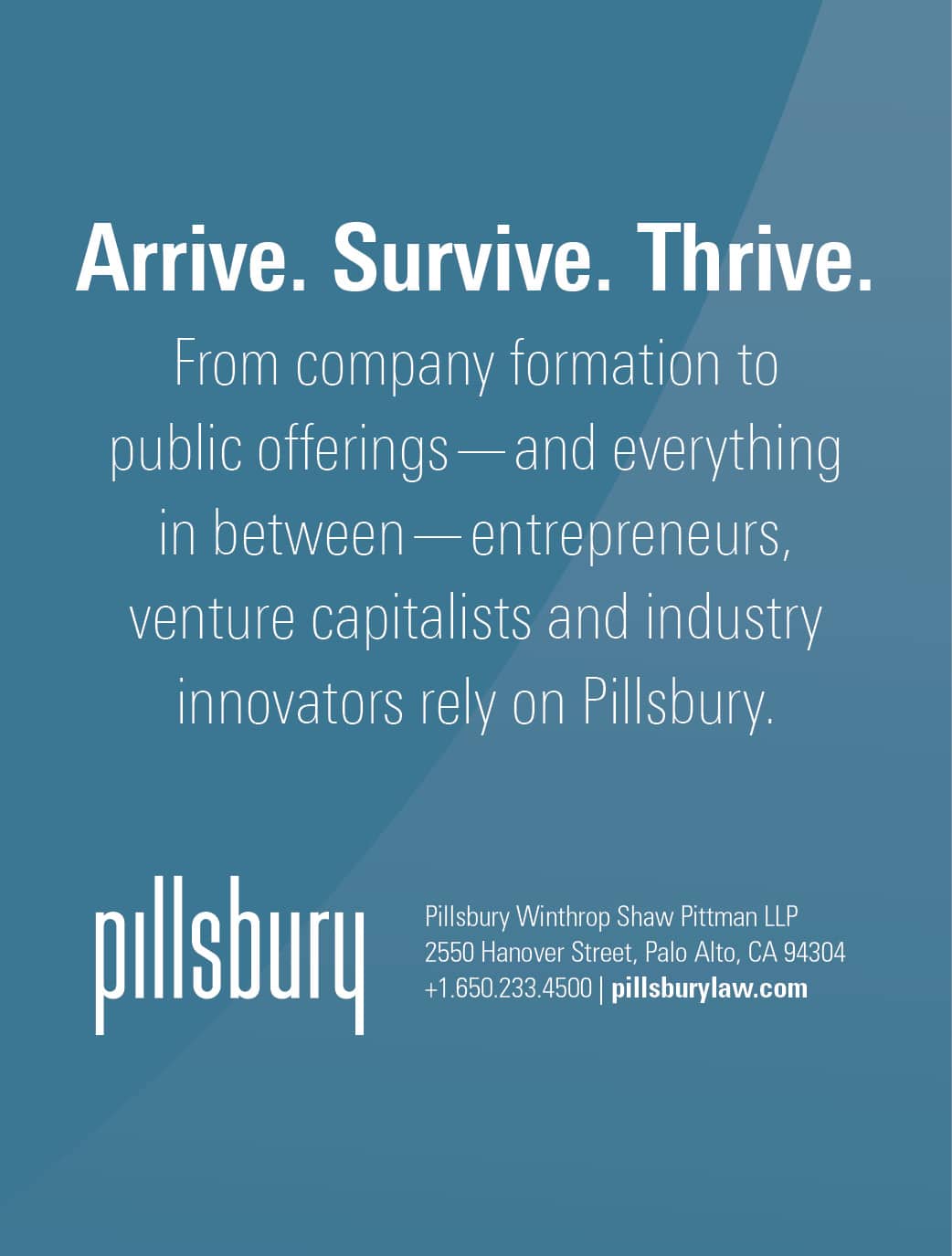 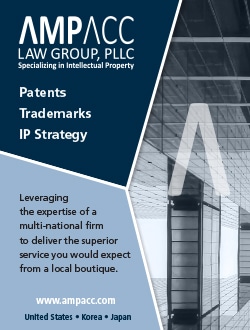 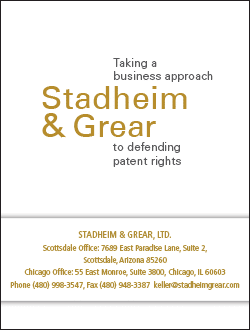 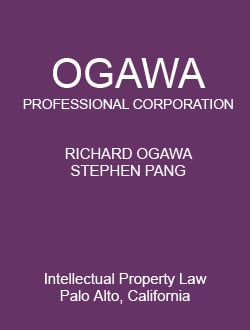