John Matter knows how to deal with adversity. And not the kind someone faces when ordering the wrong Papa John’s pizza for a family gathering.

Matter has been through several work challenges throughout his legal career, including an attempted hostile takeover in the first few days on the job of his first in-house legal position. More recently, though, Matter dealt with the controversy—and the fallout— surrounding the founder and former CEO of Papa John’s. It’s made Matter a better attorney, he says. 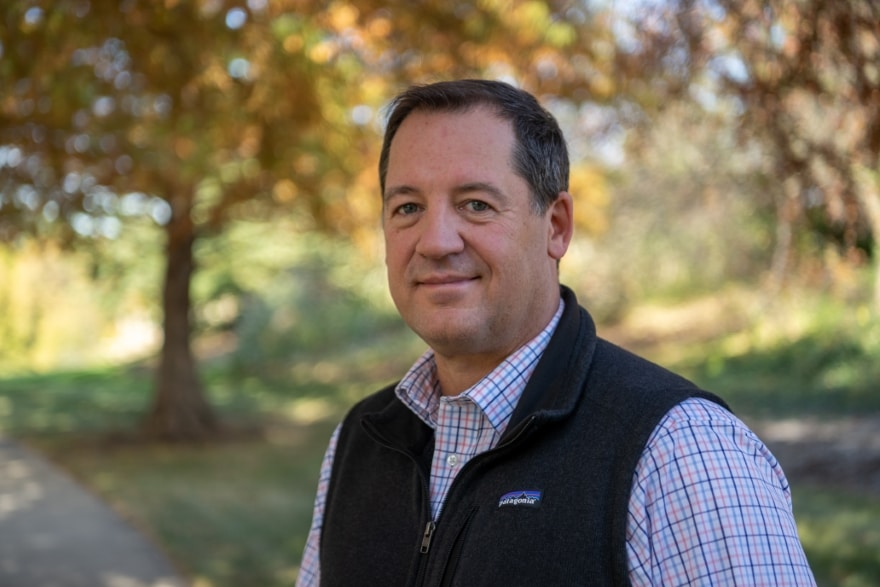 “It is great to help support business-driving activities and growth, but it is also a big part of the job description to help a company navigate difficult and challenging situations,” Matter says.

Papa John’s commercials and advertisements tout the company’s better ingredients and better pizza. To help fulfill that promise to customers, Matter is ensuring the legal department continues to provide better legal services to the business.

Matter spends about one-third of his time helping manage the legal department, which includes five attorneys and several paralegals to support marketing and trademarks, franchising, data privacy and technology, litigation, employment and operations, and supply chain and finance.

“We have a very talented legal team and Caroline Oyler, the company’s chief legal and risk officer, has been a mentor to us all,” he says.

Another third of his time is dedicated to supporting board governance, SEC compliance and executive compensation. Matter attends every board meeting and helps prepare materials, acts as the secretary of the compensation committee and takes notes and helps prepare minutes for all the meetings. He also took over the company’s enterprise risk management program last year and supports the ESG and investor relations teams.

But for the past year, the remaining third of his time has been focused on supporting the company’s international business and global development team. 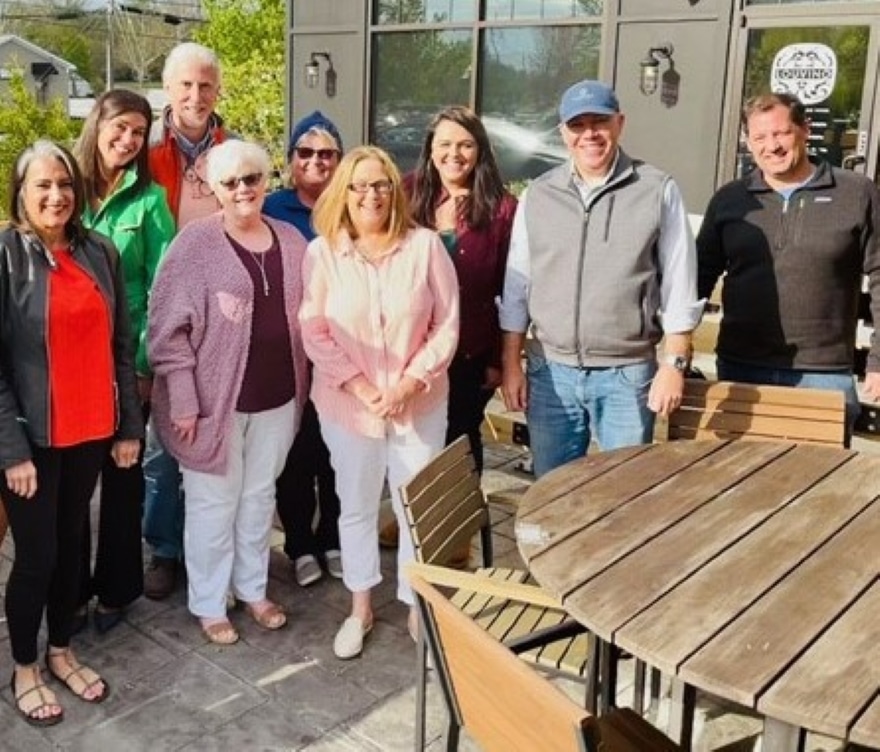 Earlier this year, he helped the company respond to Russia’s invasion of Ukraine. Papa John’s closed its corporate operations and support in Russia as a result of the invasion, and Matter was involved in ensuring the actions stood up to legal scrutiny.

Such an international presence—Papa John’s has restaurants in 49 countries and about 2,200 locations outside the U.S.—has led Matter around the globe. He recently spent time in the U.K., where the company has roughly 500 stores and a large corporate office. In addition to his juris doctor, Matter has an MBA and a master’s degree in international business, and says he enjoys combining his business acumen with his legal expertise.

As Papa John’s develops more franchises and expands around the world—there are just over 200 stores in China now, but Matter says the company signed one of its biggest development deals ever this year for well over a thousand more locations—he hopes to add to his list of countries visited. So far, he’s traveled to 40 countries and says he enjoys helping support Papa John’s’ international operations and development teams.

Born and raised for a time in Arizona, Matter went to high school in Michigan and college in Ohio. He says he wanted to be a lawyer for as long as he can remember because he’s always enjoyed solving problems and helping people.

Matter earned a degree in history from Miami University and a juris doctor from the University of Arizona James E. Rogers College of Law. He spent seven years practicing complex civil litigation in Phoenix. He then practiced corporate law and commercial litigation for three years at Middleton Reutlinger before spending two years as the director of legal affairs for PharMerica.

“After a few days there, there was an attempted hostile takeover that included shareholder lawsuits, a poison pill and an FTC anti-trust investigation,” Matter says. “I figured the company would be acquired, but it was a great learning experience, and the FTC eventually blocked the sale.” 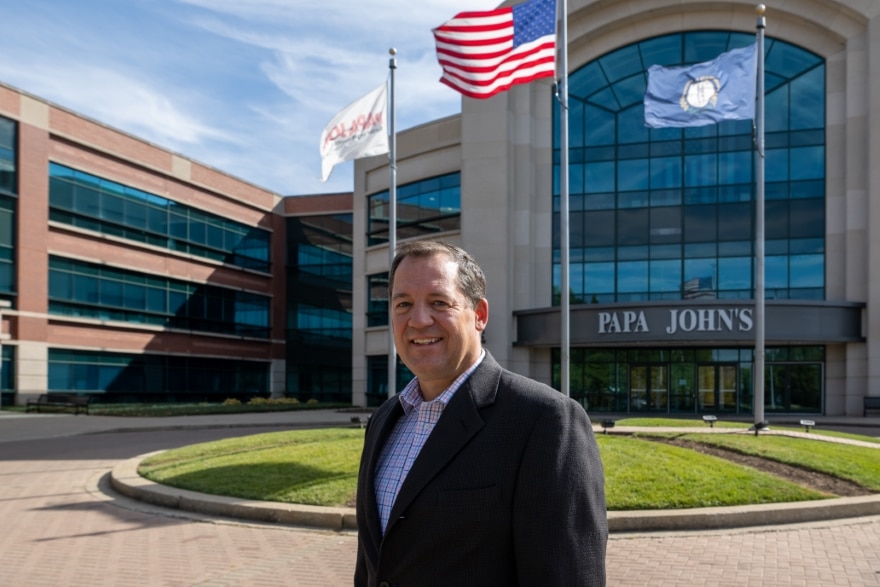 After leaving PharMerica, Matter joined Papa John’s International in May 2013 and was eventually promoted to vice president and assistant general counsel. He says the challenges he faced at PharMerica prepared him for what happened in 2018, when a public relations crisis involving Papa John’s’ founder significantly impacted the company’s reputation and led to rapidly declining sales.

“The ripple effect during that time was vast,” Matter says. “It was a very painful period. The company suffered, but more importantly, our employees suffered.”

Because of this, Matter left to join Churchill Downs Incorporated as vice president and senior counsel. But after a year, he came back to Papa John’s as its vice president of legal and assistant corporate secretary. He was promoted to his current position in January 2022.

“Collaboratively and as a company, we’ve made strides and have turned a corner from where we were a few years ago,” Matter says. “We’re doing much better as an organization now, and I cannot wait to see what we can do in the future.” 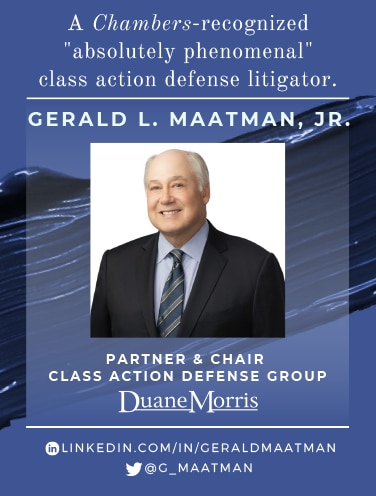