Liberal arts and technology—with a punch

It’s still music to Hiro Tachibana’s ears. The way the late Steve Jobs would articulate about the harmonic convergence of technology and liberal arts. How, years ago Jobs would remind the people who became today’s high-tech movers and shakers that the future would not be by technology alone.

In Tachibana’s case, Jobs was preaching to a very loyal choir member.

“Jobs extolled the magic created at the cross-section of the two disciplines,” recalls Tachibana, who, since 2010, has served as general counsel and vice president of Capcom USA, the North American affiliate of a global, Japan-headquartered video game company that has indeed taken the liberal arts-technology combo to new heights. 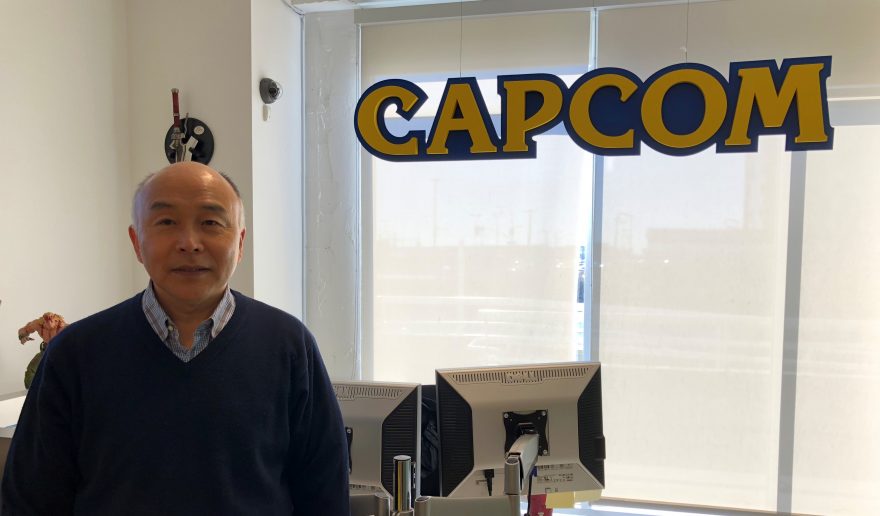 As Tachibana watched a widely viewed 2004 commencement address on “Ted Talks,” Jobs described how his fascination with calligraphy—furthered while auditing classes at Reed College after famously dropping out—proved so valuable not too many years later, when he and his Apple colleagues were designing the first Macintosh personal computer.

How groundbreaking: A PC with word-processing capabilities that included multiple typefaces that could add an artistic touch to something, a feature that science alone couldn’t provide. And, of course, how the artistic touch alone wasn’t enough to bring laser printing and Macs to fruition.

But together? As complementary as yin and yang.

Which can also describe the Capcom ethos.

“I’m continuing to witness a rapid evolution of the video game business,” the Japanese-born Tachibana tells Vanguard from his office in San Francisco.

Tachibana can have a hand in that evolution from a legal and technology perspective, enhanced by his undergraduate and master’s degrees in applied science and engineering from Yale University, which preceded his juris doctorate from the University of California Hastings College of the Law. 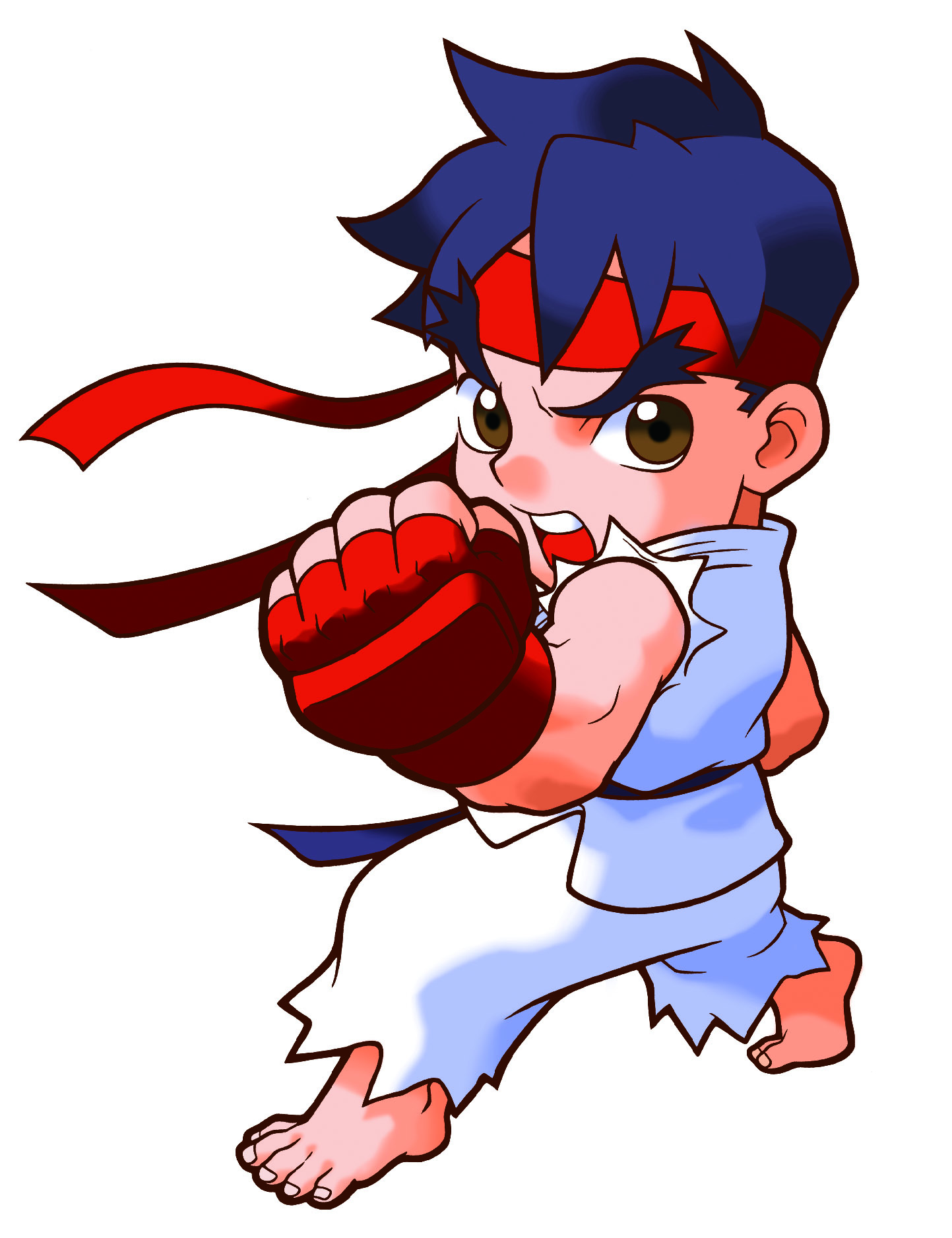 Tachibana does not develop the software nor create the audiovisual content for Capcom’s vivid and interactive video games, but his firm grasp of technology and business fundamentals puts him in a strong position to understand what is at stake and help guide the company’s business decisions as opportunities grow from its game characters and brand status as cultural icons.

“Video game in-house lawyers need to be steeped in all legal and business principles of supporting high tech,” says Tachibana, who leads a five-person in-house legal team. “At the same time, they need to be knowledgeable about handling content and music legal issues—from the creation to licensing and protection from intellectual property law perspectives.”

For example, Capcom’s legendary video game, Street Fighter, is now so popular that its top players are internationally known among aficionados, many of whom attend Capcom Pro Tour esports events with sizable prizes. In each of the beloved Street Fighter characters, there’s a mix of art, cinematography, storytelling, music and the most interactive technology, giving each one a renowned personality. And, over the course of over 30 years, Street Fighter has evolved from an arcade game to a video game with high resolution graphics running on powerful, networked computing devices like PlayStation 4 and PCs.

A new generation awaits the inevitable emergence of a new technological revolution. While one may wonder what could possibly be next, Tachibana knows from experience that something very exciting is on the not-too-distant horizon, and myriad opportunities that this innovation may offer to a young person pondering a legal career.

Just be advised that while the rewards and opportunities are there, it does entail learning that can’t come from law books alone.

“There’s so much foundational learning in law, technology and business to master in order to be proficient, and this learning is continuous,” Tachibana says. “It is a tall task to keep up with the rapidly changing business models and legal landscapes. As our business becomes more consumer facing, we need to become more proficient in new areas of law, like privacy and data security law.”

Tachibana’s early fascination with math and science worked to his advantage, although, farsighted as he is, he couldn’t possibly have seen all the potential Silicon Valley would have to offer to someone like him. But he saw enough to know it was where he wanted to be.

“I have always been fascinated by technology and inspired by how technology improves our daily lives,” he says. “I may sound like a dinosaur, but when I was in college, cutting edge technology involved using punch cards and an early IBM main frame computer! Nevertheless, I could see a PC revolution coming on the horizon.”

Tachibana certainly has not seen the last of it in his 30-plus years as a Silicon Valley lawyer, both in-house and with several leading law firms. This professional background made him an ideal fit when Capcom USA needed a legal VP well-versed in all aspects of their business and law.

Capcom Co. Ltd, the global parent company, based in Osaka, Japan, was founded in 1979 and now has approximately 3000 employees worldwide and global revenue of approximately $900 million. While San Francisco-based Capcom USA is a midsized company, its operations covering North and South America give it a formidable presence.

For Tachibana, the “general” aspect of being general counsel is all important. There is not much room to specialize on his lean team. Versatility and adaptability are essential to being an effective partner with the business operation, he says.

“In-house lawyers need to be involved from the inception of business deals in order to provide effective legal advice, and that is how the legal team operates here,” says Tachibana. “The entire business model is constantly evolving and we have to be ready to think outside the box. Structuring effective legal support in a way that generates revenue and protects IP is an ongoing challenge in a rapidly evolving business.”

It is a challenge that Tachibana has been meeting for the past eight years, his background enabling a 360-degree view of a progressive company that creates magic at the cross section of liberal arts and technology. 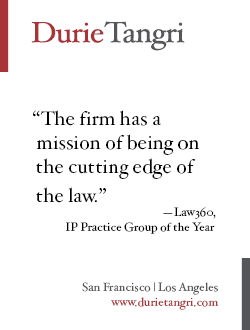