Around the world with a thirst

Angus Haig’s career has taken him all over the world and back again. And while he notes that landscapes and cultures vary dramatically from place to place, one thing remains the same: People.

As a lawyer, particularly one working in an international capacity, they are your most important resource.

“People are the greatest asset that you have,” says Haig, who worked for the powerhouse brand, Coca-Cola, for nearly 20 years in various capacities and locations. “If you don’t nurture and develop your team and hire the right people, you are not going to have a high-performing legal function.”

The father of four joined Coca-Cola in 1998, starting out in Australia as marketing counsel for the South Pacific. From there, he moved to China, then London—serving stints in Sydney in between. Next was Atlanta and finally, Tokyo, where he worked as international general counsel for the company’s Asia Pacific Group. He left the company in 2017 to strike out on his own. 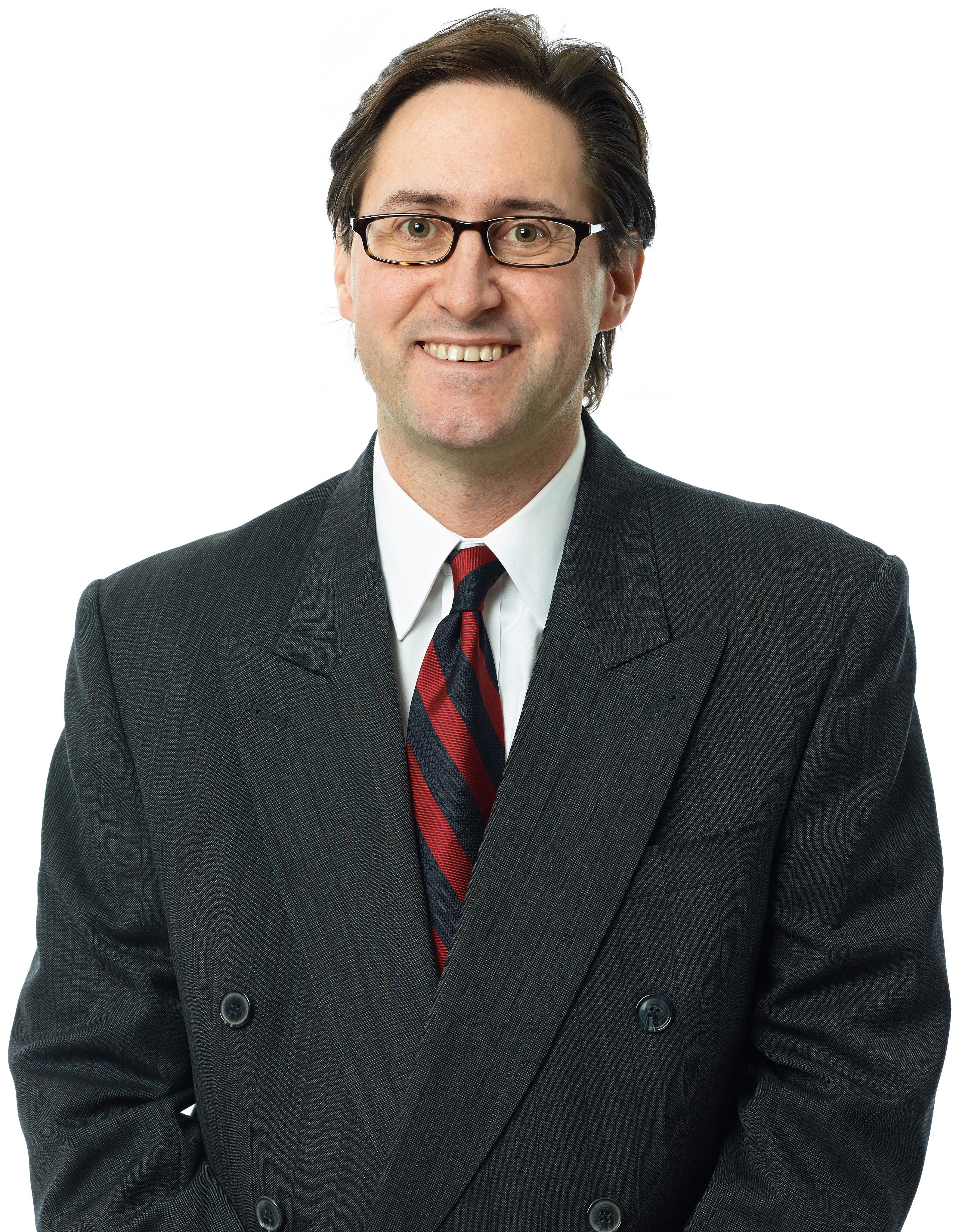 In April, he was named senior vice president and general counsel of Atlanta-based Cox Automotive, which holds several global businesses, including Kelley Blue Book and Autotrader.com.

Still, Haig’s high-profile career almost didn’t happen. Growing up in Australia, his father was an attorney heading a small practice. Haig always told himself he would never follow in his father’s footsteps. He had no interest in practicing law.

But while studying for his Bachelor of Arts at the University of Adelaide, contemplating a career in real estate, Haig took an introductory course in real estate law, and that was it. He just couldn’t ignore the familial pull.

He enrolled in law school, eventually receiving his degree from the University of Adelaide. He started out working for a judge in the Supreme Court of South Australia before ending up at Coca-Cola, where his first position was division marketing counsel for the South Pacific.

In just a short period of time, Haig impressed Coca-Cola’s upper legal management by handling a major global deal with Village Roadshow, one of the world’s leading entertainment companies (which is involved in, among other mega-industries, radio, cinema and theme parks). This led to a company exchange program that landed him in Shanghai for a short-term assignment as legal counsel in the China business unit. 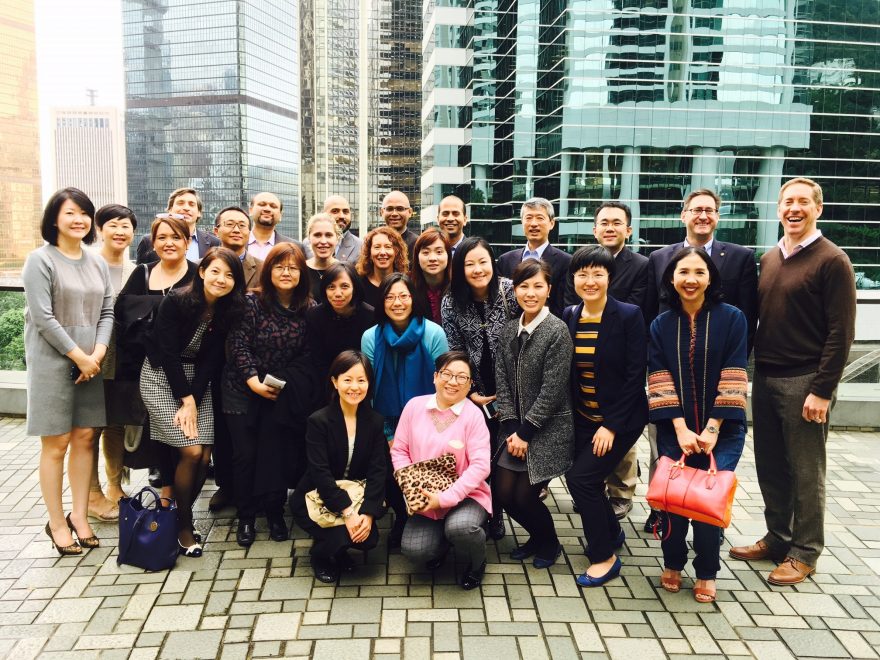 As his job expanded geographically, so did his duties. He was involved in managing people and issues on both a regional and a global scale, in the areas of intellectual property, sponsorships and events, regulation, bottling, global customers, the environment, sustainability, food law, marketing, advertising, anti-trust, litigation and acquisitions—almost “every possible legal issue that could come up for a company,” he says.

“The main thing that kept me interested and going was that every single day you walked into the office, there was something new, different and interesting to do,” says Haig, who, in his spare time, races old Porsche cars. “There was always a new challenge.”

One of his achievements was piloting and implementing a junior lawyer talent pipeline program. That initiative brought promising former legal interns in on short-term contracts to assist with workloads. The ones who excelled stuck around. In turn, Haig credited the mentors he himself had along the way.

“I worked with an amazing brand, an amazing company, an amazing group of lawyers and international colleagues,” he says

“One of the most exciting things about the job was really being able to move around the world. It was challenging and satisfying to be able to adapt and thrive in so many different cultures and legal systems.”

And ultimately, that nourishing environment—coupled with the needs of his family, friends and colleagues—encouraged him to pursue numerous philanthropic efforts that he continues to this day.

When his first two children were young and struggling to keep up, he and his wife enrolled them in The Howard School, an Atlanta-based K-12 educational institution that focuses on educating children with learning differences, like dyslexia and other language-based difficulties. 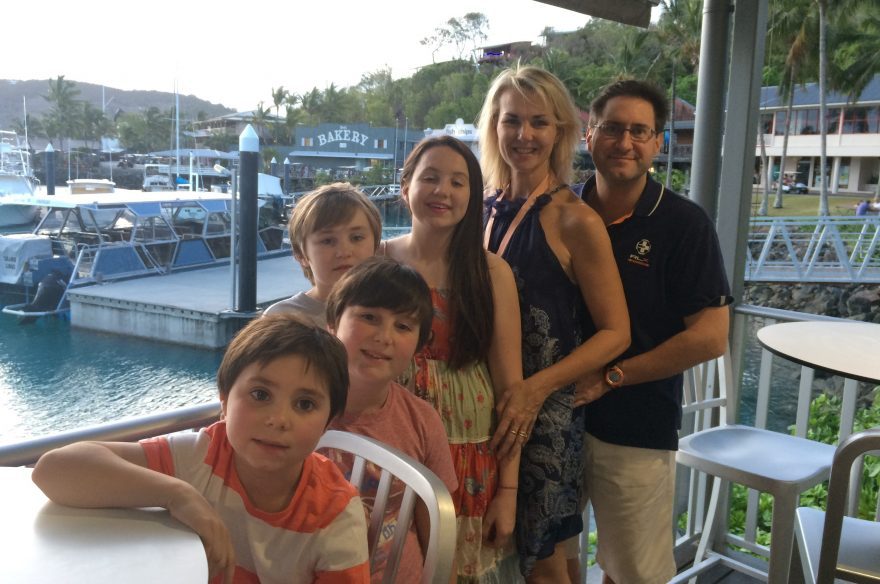 “It’s night and day. The children have blossomed. They have the same curriculum as traditional learners, they just learn it in different and individualized ways,” he says.

Seeing their success prompted him to join Howard’s board of trustees, and he also became heavily involved in fundraising efforts. While based in Tokyo he and his wife established a development program to bring teachers from Japan to Atlanta to learn about the school’s methods. Likewise, they provided opportunities for teachers from the Howard School to travel to Tokyo and share their experience with teachers in Japan.

When he was Senior Managing Counsel based at Coca-Cola headquarters, one of his legal team was battling colorectal cancer and  she inspired him to help with fundraising for the Atlanta Cancer Care Foundation, which supports education and research and helps local patients alleviate medical costs. Haig and the Coca-Cola legal team organized two successful events at World of Coca-Cola in Atlanta that raised $400,000—well overshooting the foundation’s $75,000 annual budget.

Over the years, he was also introduced to the International Dyslexia Association, on whose board of directors he now sits and whose main objective is “ensuring that all individuals have access to tools and resources to enable them to learn to read,” he says, calling literacy and education a “basic human need and requirement.”

“If I had to map out what my career or my life would have looked like,” he says, “I don’t think I could ever have planned on or imagined the one that I’ve had. It’s been an amazing journey so far.” 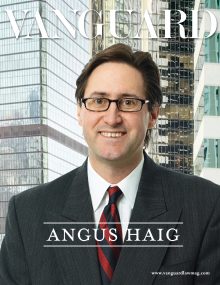 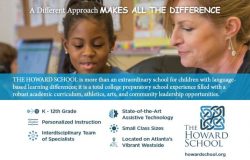 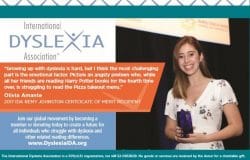