It’s an ambitious goal shared by the state of Wisconsin and an investor-owned public utility: Generate only carbon-free electricity by 2050; gradually move from coal-fired power plants in favor of wind, solar and other renewable sources; and electrify public transit while giving residents plug-in points for electric vehicles.

For all this to happen, a creative and collaborative approach will be necessary. Or, as James Gallegos puts it, a “chess approach” that keeps you several moves ahead. 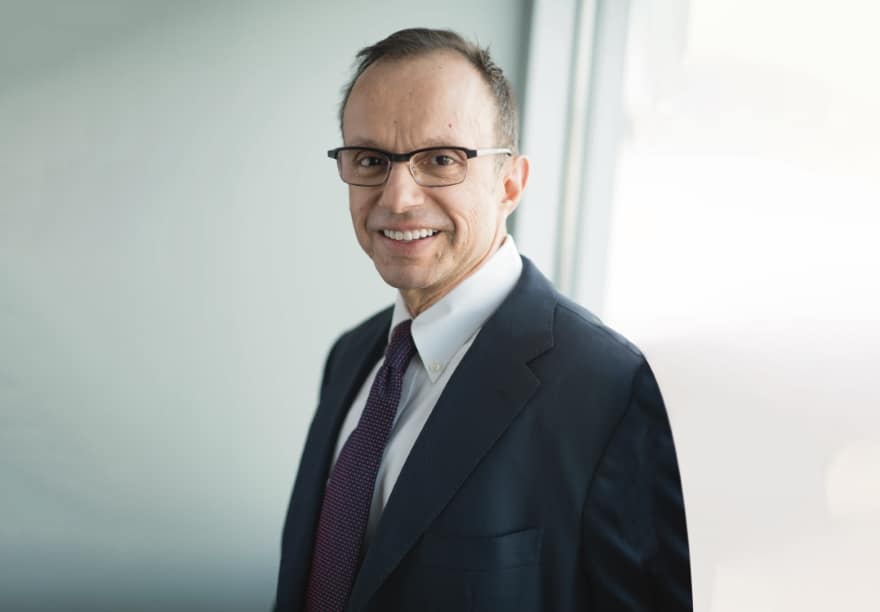 Well, the process is in motion, he assures. Hired as general counsel and corporate secretary in 2010, Gallegos earned the additional title of executive vice president last year, giving him a bigger platform to share the merits of each advancement.

“As we progress to renewables, we become more efficient and make our territory more attractive to economic development,” Gallegos tells Vanguard in May, just a couple weeks after the Wisconsin Public Service Commission OK’d Alliant Energy’s application to build, acquire and operate six solar electric-generation facilities. “Costs are coming down and we’re being viewed as a customer-solutions provider instead of just as another utility.”

The solar projects should set an industry example, he goes on to say, with RENEW Wisconsin—the Badger State’s champion for clean energy—calling it “the most significant advance yet toward a zero-carbon future.” Though the estimated cost is nearly $900 million, he says Alliant Energy’s customers will benefit from over $2 billion in avoided costs due to the phase-outs of more expensive coal power.

“That commission [Wisconsin PSC] complimented us on our engagement process,” Gallegos proudly says from his Madison office. “Rather than fighting with regulators, lawmakers and stakeholders, we try to reach common ground.”

That calls for Gallegos to do much community outreach, and he says he welcomes the input from underserved constituencies while mulling ways for Alliant Energy to make a difference.

Alliant, now immersed in capital construction, is burying power lines to minimize storm interruptions. And the company is looking to partner with telecoms and ISPs to bridge the digital divide in Alliant Energy’s service territory. Broadband, for instance, can be a great equalizer for education and connectiveness, but it’s not easy to expand in rough and rural Wisconsin and Iowa where Alliant Energy operates.

As Alliant Energy transitions from big generating plants to statewide solar facilities, Gallegos says it can assist in the fiber buildouts. Some details need fine-tuning, but he sees continued support from regulators, lawmakers, customers and communities.

“We’ve talked to assisted living and retirement homes and heard how during the lockdown and quarantine, senior citizens in rural areas couldn’t communicate with their families or attend virtual church,” he says. “There’s a need for access to broadband, and through partnerships Alliant Energy will be part of the solution.”

Earlier this year Alliant Energy donated $90,000 in solar blocks for use in a Habitat for Humanity community in Fond du Lac County. The utility also partners for other initiatives with the NAACP and Urban League of Madison, with Gallegos previously on the League’s board of directors.

“The way this company is run, attorneys aren’t just siloed in the legal department,” he says. “We are counted on to lead initiatives and be solutions providers and business partners.”

Time was when an in-house position might not have been forefront on Gallegos’ agenda. A 1990 University of Minnesota Law School graduate, he clerked  in federal court in Arizona for a year and then became a prosecutor and trial attorney with the civil rights division of the U.S. Justice Department’s criminal section from 1991 to 1995.

That was a memorable stint, Gallegos recalling how he had a role reviewing documents as the feds prosecuted four Los Angeles police officers initially acquitted in the infamous beating of the late Rodney King. It was just one instance of police brutality and civil rights that furthered Gallegos’ social conscience. 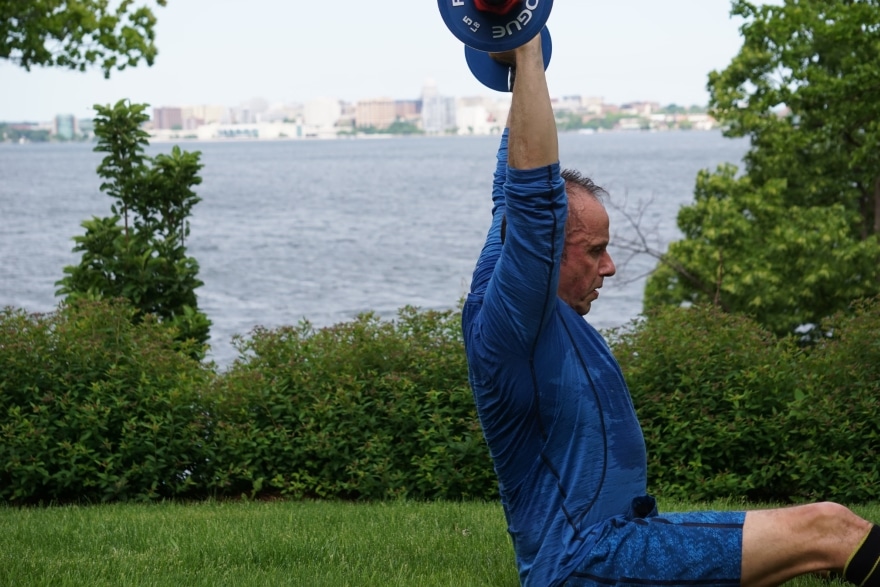 But there had to be a way to blend public service with business, and the early and mid-1990s, telecommunications seemed to offer that option. An industry undergoing deregulation and teeming with ways to break societal and economic borders, it would be Gallegos’ entrance in-house as he ascended to vice president of legal at Qwest Communications from 1995 to 2003. Afterward he spent seven years as vice president and corporate general counsel at BNSF Railway, and then to Alliant Energy in a similar capacity in late 2010.

“We’ve changed the standard in our states for partnering with stakeholders,” Gallegos says. “Traditionally, the approach was adversarial. Now, Alliant Energy is leading the way in collaborating with our stakeholders. 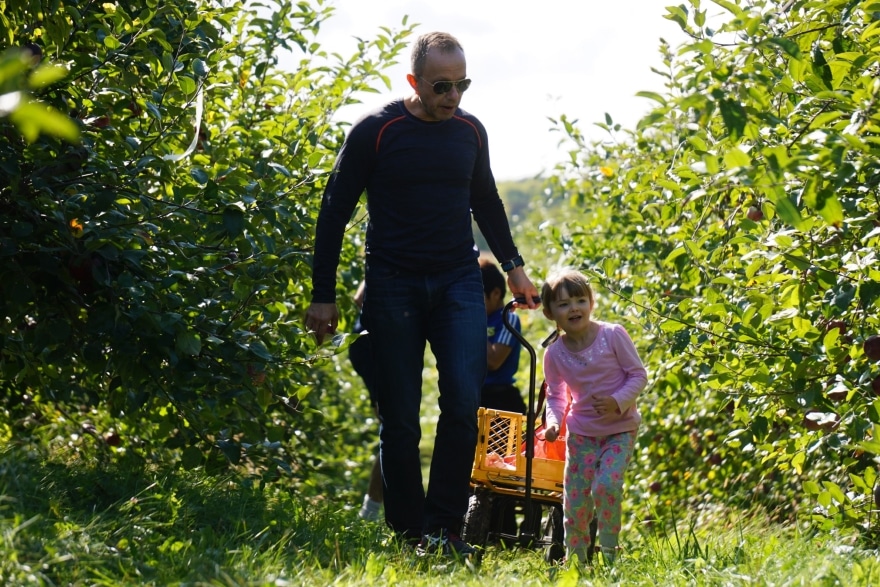 Gallegos’ extracurricular activities include chairing the Clean Lakes Alliance Board, a Madison-based nonprofit devoted to improving the Yahara River Watershed and wetlands. He’s quite the personal interest here, Gallegos and his two children constantly canoeing, paddle boarding, wakeboarding and catch-and-release fishing on the lakes near to his heart.

Got to keep fallen leaves off streets and parking lots, he reminds the community each fall, and be wise about what is being put into the lakes. Once washed into a waterway, leaves cause algae blooms. Same occurs when homeowners and farmers misuse fertilizers.

“We’re all dedicated to our communities,” he says. “Everyone in the company has a role to serve as an ambassador.” 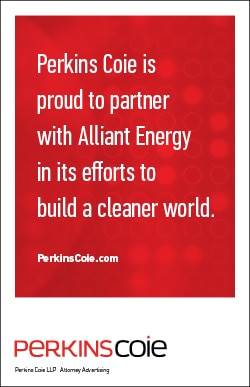