Standing ‘strong and grounded’ and near perfect

It’s been a fast and furious few months for James Napoli, but with any luck he’ll have a chance to sit down at a Washington Redskins game with his sons and check out the fruits of his labors sometime soon.

This general counsel-turned-CEO came to work for Virginia-based Medliminal 3 years ago as a consultant and lawyer, using his talents to help transform the way the medical cost containment firm does business. 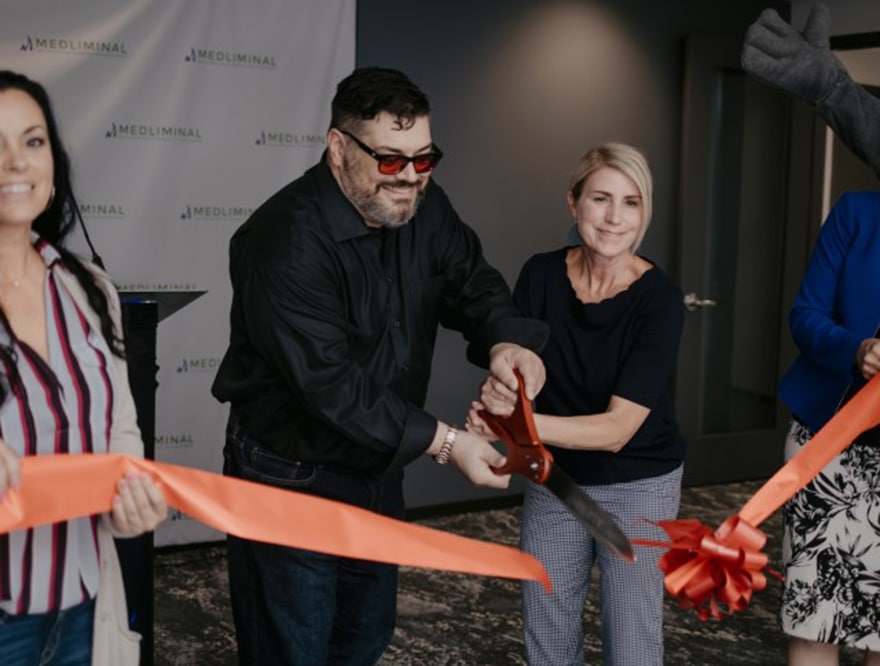 On an ambitious trajectory, he tapped top talent to work alongside him to grow the company. Among them: Vice President of Operations Jordan Hill who worked with Napoli to rebrand the company and build out other key departments including a consumer division; and Director of IT Rick Gunzel who worked with Napoli and a team of medical cost containment experts to build Medliminal’s proprietary Robotic Process Automation (RPA) system known as H-CATÔ, which stands for “Healthcare Compliance Automated Technology.”

Together the group embarked on a rebranding initiative that included partnerships with the Washington Redskins and the Washington Nationals—hence the seats at a Redskins game.

So what exactly does Medliminal do? 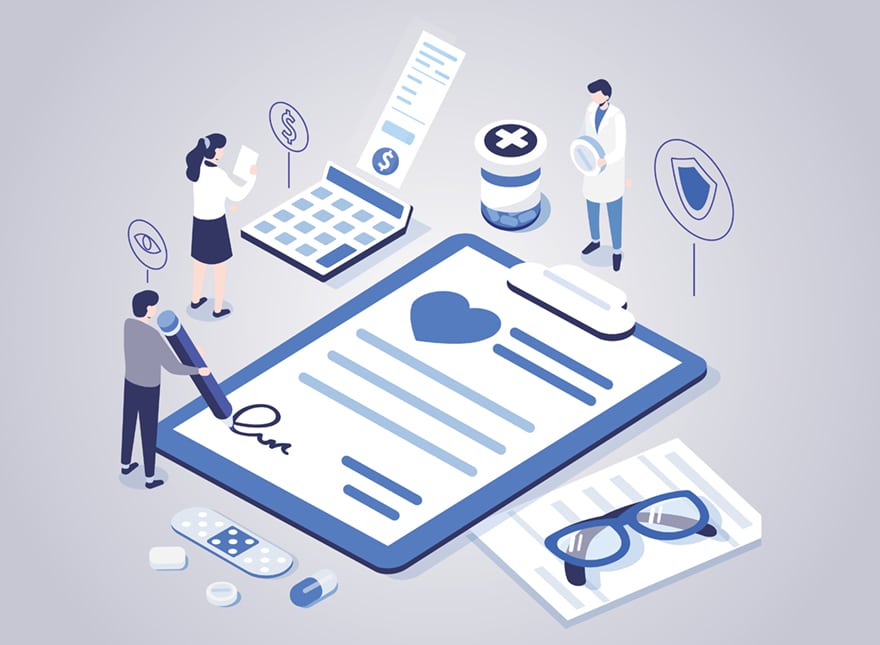 With a legacy in consumer advocacy that reaches back 25 years, Medliminal, for the past 3 years, has been creating technological solutions that permit the company to review thousands of medical bills in seconds and with pinpoint accuracy on behalf of large payers—think insurance companies—as well as individual consumers. Medliminal does this through its RPA technology which, coupled with its medical staff, identifies non-compliant health care charges.

According to the company, more than 90 percent of medical bills contain overcharges; $1 trillion of health care spending (29 percent of every dollar) in the United States is wasteful; and $600 billion is due to inefficient or unnecessary care and inaccurate claims payments.

Just how good is good? Medliminal’s accuracy for finding errors is near-perfect: 99.9 percent accurate. With the upcoming launch of an employee-facing portal, Medliminal’s services will reach a wider audience that will not include both employers and employees.

“Medliminal has been working on this service for some time. This solution has never been done successfully in our industry and it is expected to make some noise, which is Medliminal’s goal,” Napoli says.

Rolling the clock back, Napoli began building his skillset and developing the business model by working at his family’s consulting business where he got a thorough lesson on employee benefits. Being computer savvy, he helped his father and brother develop a computer programming solution that assisted in calculating pension and retiree medical expenses. 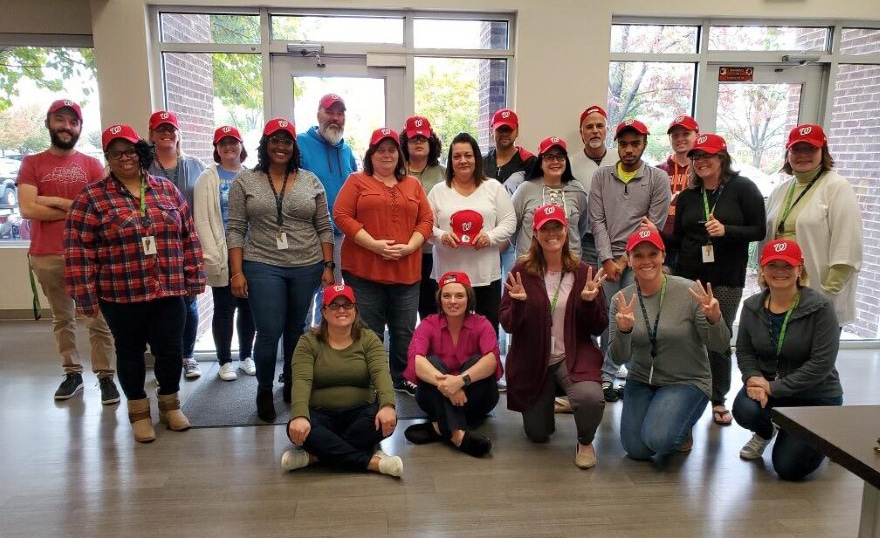 Sparking his interest, one good thing led to another. He became an employee benefits attorney and litigator at Baker & Hostetler, a law firm in Cleveland. Remembering the number one lesson he had learned at his family’s consulting business—technology is the leverage point for any service firm—Napoli began to automate his legal practice. A claim would come in and staff would type in relevant information, and the notices, pleadings and other documents necessary throughout the process would automatically be produced. What they created helped the large law firm handle litigation in a fast and cost-effective manner for clients.

In 2005, Napoli received his first big break when he was retained by a litigant to represent them before the United States Supreme Court in a case asking whether an ERISA-governed plan had a right to recover overpayments made by the plan. This case would act as the catalyst for him to gain entrance to the Washington, D.C., legal market.

As Napoli explains, a lot of the litigation at the time was focused around retiree medical plans, group health care plans and insured plan litigation. He worked on the team that handled the Chrysler retiree medical transaction, where they took a $10 billion liability and moved that over to the United Auto Workers trust. He gained additional experience representing clients before the U.S. district and bankruptcy courts, the IRS, the Department of Labor, and even the White House.

“I saw a national need for medical cost containment. The more I learned about it and discussed it with colleagues, the more evident it became that this is something that the average individual could benefit from. Working with the laws that govern our medical bills, that was very eye opening,” he says. 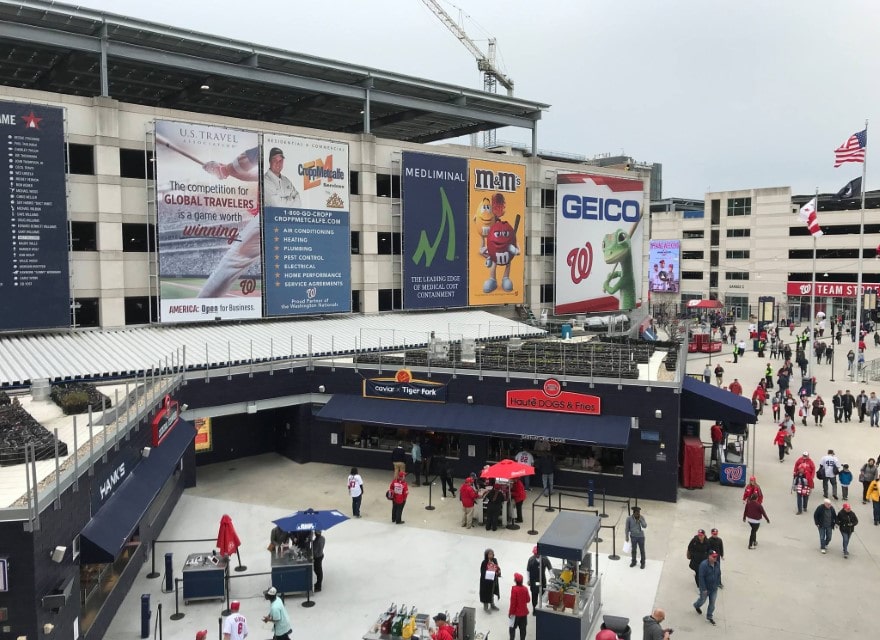 Between 2009 and 2016 Napoli was a partner with McDermott Will & Emory before moving with his team to Proskauer. Prior to taking the helm at Medliminal, he was a partner at Seyfarth.

Fast forward to the Affordable Care Act. That piece of legislation generated ideas and was the springboard to a variety of projects. He wrote a book, “The New Health Care Reform Law (what employers need to know)” with a colleague in 2010—a bestseller within the employee benefits world—and did some public speaking on the Affordable Care Act. Napoli also filed a brief before the Supreme Court of the United States on behalf of the American Benefits Council in the first litigation challenging the constitutionality of the Affordable Care Act. He even spoke to a roundtable of Fortune 20 employers and U.S. Senators regarding the legal impacts of the ACA on America’s health care delivery system.

Looking back, Napoli says it was a great experience for him in terms of what he would need to run a company like Medliminal.

A rhinoceros, as it turns out, is one of Napoli’s favorite animals, Hill says, because it is “strong and grounded,” reflecting Medliminal’s core values: strong in its findings of non-compliant charges and value of its team members; and grounded in the rules and regulations the firm follows. When rebranding, Hill says the company was able to incorporate the rhino horn design into the company logo. 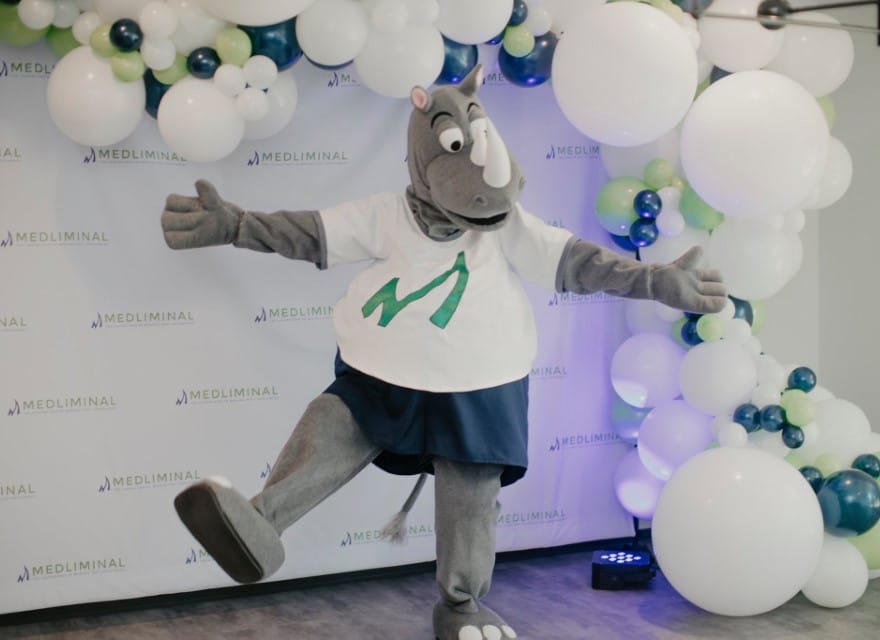 In one of the company’s first press releases after moving its corporate headquarters to the D.C. region, the marketing department announced that Medliminal had struck gold.

As it turns out, the Washington Nationals baseball team was looking to partner with a firm in the health care industry when they discovered the press release announcing Medliminal’s new headquarters in Prince William County. They struck a partnership with Medliminal’s team to promote the business, incorporating Matty the rhino, the new Medliminal mascot.

The marketing ideas flowed from there, including signage; a digital content series on social media to flash educational “Medliminal stats” to let people know more about medical billing blunders and how to recover cash; and a budget for jerseys, hats and other marketing needs. Their plan was to “medliminalize” the ballpark and parking lots, plastering the logos everywhere.

New for 2019, Medliminal will help employers with development of a Health Savings Program (HSP) designed to lower the overall health care dollars spent by employers.

By identifying non-compliant charges, the HSP will reduce the amount that employers have to spend on unnecessary medical costs. On top of that, employers will gain access to a customized dashboard featuring the most important analytics to their organization. With this tool, employers are able to pull custom reports and track medical cost savings analytics by division, location or medical facility. 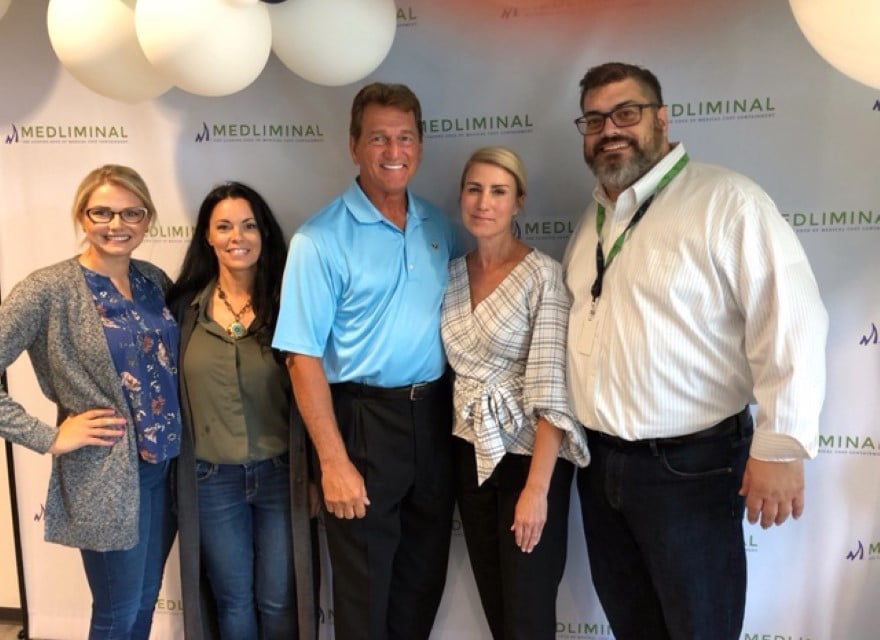 A Health Savings Dashboard (HSD) with its trademark dashboard feature, will allow employees access to their online account to view the status of their bill, learn about their state’s health care laws, submit a new bill for review, and more. The HSD will also be available as an app, allowing users to upload their bills by simply submitting a photo taken on their mobile device. Once a bill is submitted, employees will receive updates throughout the process and will be notified when the review is complete.

“Having a service like that, where people look and say ‘wow, they’re really doing it right’ feels pretty special,” Napoli says. “It goes back to what my father told me years ago: ‘Leverage technology, it’s the great equalizer. If you have strong technology, you can compete regardless of size.’” 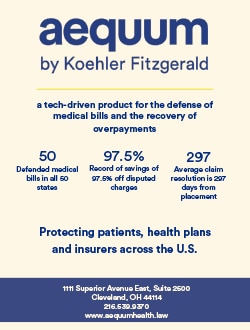 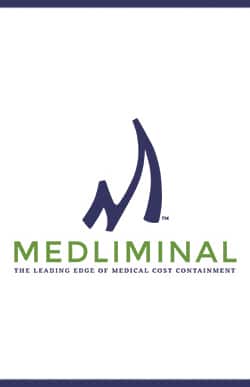