For Dan Happe, saying that his company had a busy and successful past 18 months would be a huge understatement. In fact, during that time, the company probably did its most important work ever, he says.

Shoreview, Minnesota-based TSI Incorporated makes respirator testing devices that gauge the fit of N95 masks—one of the most reliable safeguards against COVID-19. Happe, the company’s general counsel, has led the legal efforts that help make the life-saving devices available to the masses. 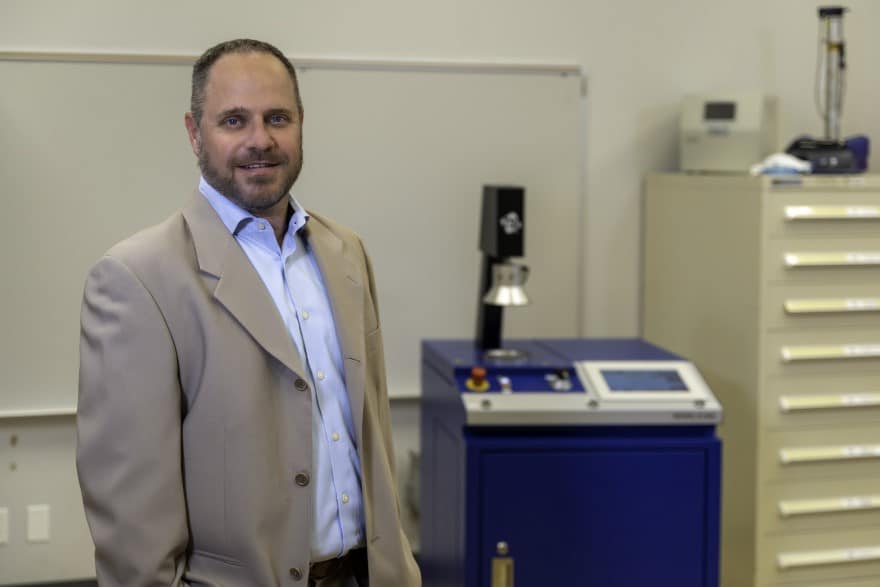 “Since the Defense Production Act was invoked last spring, there’s been a tremendous amount of work,” Happe tells Vanguard in late August. “One of our products is used to test the fit on a person’s face, and another is required by manufacturers responsible for producing the N95 masks.”

In addition, Happe has been looking at how TSI can be more sustainable in the environmental, social and governance spaces. To do that, he’s developing a program for how the company can be a better corporate steward—while updating contracts with TSI’s suppliers and customers around the world.

Like most people, Happe says he didn’t know much about the Defense Production Act when it was invoked by President Donald Trump in March 2020 to fast-track the making of masks, ventilators and other devices used in the fight against COVID-19. Luckily, Happe says he’s a quick study.

He spent a lot of time on compliance matters, and he engaged with law firms because the specific terms and contents required for the government orders under the DPA were unknown or unclear. TSI has other government contracts, but because this circumstance was so new, he wanted to avoid missteps that could lead to fines or penalties.

“Our team handled things very well under a lot of pressure,” Happe says. 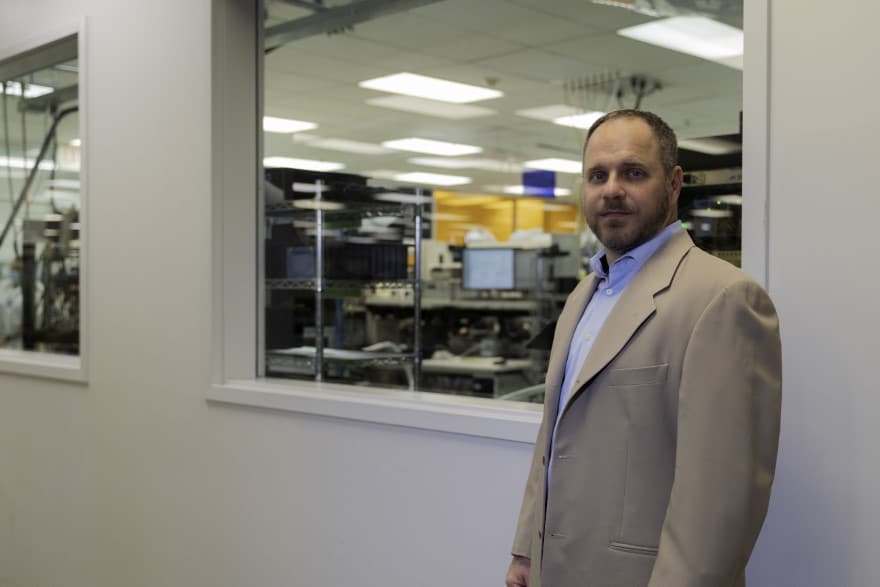 Executive orders from governors and shutdowns around the world led to problems for TSI in Germany, Singapore, Seoul, India and China. In response, Happe says he worked 12 to 15 hours a day for the first few months of the pandemic, helping to ensure the company’s manufacturing operation in Minnesota stayed online.

“We were doing all of this while working from home,” Happe says. “This proves the resilience of Americans that we buckled down and got things done.”

Prior to the start of the pandemic, Happe and his legal team rolled out a new contract management solution. Things were moving quickly with the sales, marketing and engineering teams getting trained on the new software, but the pandemic slowed the training and the rollout. Happe says he’s also looking at amending the employee handbook and code of conduct to reflect work-at-home policies and remote work environment standards.

But his focus will be on corporate social governance.

Happe says he’s getting requests from customers to ensure that TSI is meeting certain standards, including with its discrimination policies and child labor regulations. The legal team is responsible for completing 40- to 50-page surveys, and to do that, it requests information from different areas of the business, like human resources, operations, and quality and strategic sourcing. It’s used surveys to gauge where changes are needed.

“Part of our objective for this year was to have a complete corporate social governance program and to be more efficient,” Happe says. “We’re doing ethics trainings, and we’re setting a very high bar and high standards as a company.”

For as long as he can remember, Happe says his goal was to be a doctor. A friend’s dad was a surgeon who worked on burn victims and did skin grafts and other procedures, and he invited Happe, 19 at the time and heading into his sophomore year in college, to attend a surgery on a 9-month-old infant. 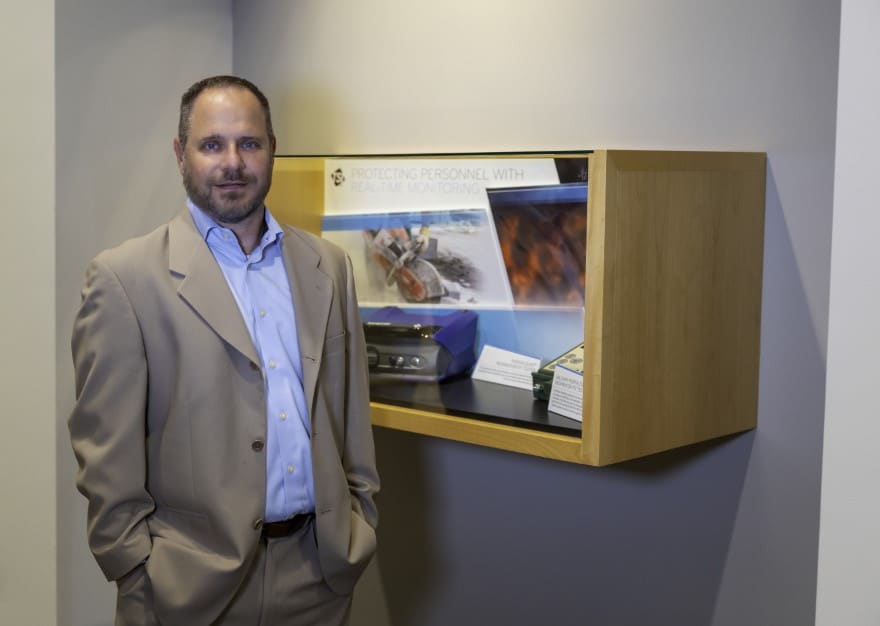 “I passed out during the surgery and realized medicine wasn’t for me,” Happe remembers. “Some friends had parents who were lawyers, and I always found law interesting.”

While at the University of Northern Iowa studying chemistry, Happe says he knew that if he wanted to have a successful career, he needed to take some business classes, too. So, he did, and after graduation, he earned his law degree from the Mitchell Hamline School of Law in Minnesota.

With a background in chemistry and business, Happe focused on intellectual property and transactional law, including licensing. He didn’t take the traditional route to an in-house position—associate at a law firm for several years. Instead, he spent six years as a senior licensing associate for the University of Iowa Research Foundation, where he was exposed to technology transactions and more intellectual property work.

“TSI has been a wonderful opportunity, and I am truly fortunate to work with a group of extremely intelligent and engaging professionals,” Happe says. “We continue to grow and the variety of work that we see keeps everyone in the legal and compliance departments on their toes.” 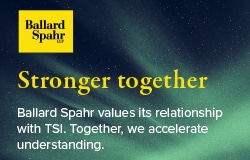