Cracking the code in the world of digital media

Never say never to this guy Jeff Hartwig, because he makes a habit out of making the impossible possible.

When this former punk rocker got a little tired of the steady diet of music people, endless gigging, and the “scene,” he walked away from a record contract. Intellectually curious, it crossed his mind to become a lawyer, and after law school and stints at large law firms he settled into a gig at Dow Jones & Company in the Big Apple several years later. 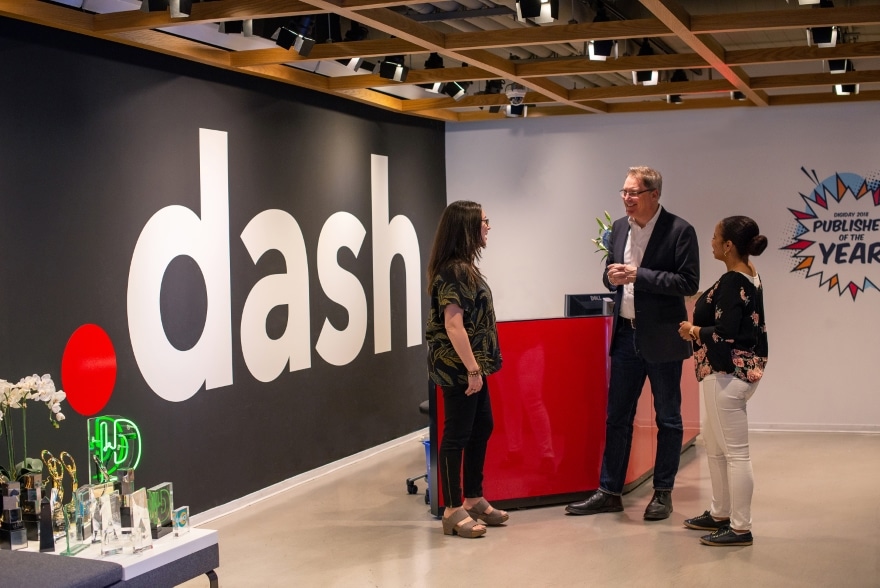 “Not too many things intimidate me,” says the guy who used to scream lyrics at the top of his lungs as a lead singer who is now taking center stage with a position as chief legal officer and corporate secretary for Dotdash, (formerly About.com), one of the largest digital media companies, according to comScore. “I respect people with intellect, and I don’t buy into the image of a typical lawyer. I may have come to the party a little later, but people are straight with me and we get things done.”

Digital Publishing, back where you started

The dynamics and journey that has taken place in the digital media space kind of mimics The Kink’s song “Do it Again.”

As Hartwig explains, digital publishing in the early 2000s meant putting up well-written and researched magazine articles and newspaper stories. The industry quickly evolved into a hot, new pure-play model of digital publishers that were “bright shiny new objects” for investors that were quicker, cheaper and easier to put out, but not as nutrient-dense on its content or appealing for consumers.

“Nobody could really understand the balance between subscriptions, advertising and monetizing good content,” Hartwig explains. “Early on content creation had a high price tag, so when creation was economized the traffic often fell off.”

It was seemingly somewhat of a dead-end and a fresh approach needed to be considered. And like the song by The Kinks they were “back where you started … do it again.”

About.com was no different in experiencing the pendulum swing of trying to find a balance in digital media between delivering good content and finding a way for it to pay for itself.

The organization, previously owned by The New York Times, became a property of IAC (InterActiveCorp) in 2012. Changing the name in 2017 to Dotdash was considered part of the fresh approach, as the name stands for the letter “a” in Morse code, a tip-of the-hat to the early years of About.com. 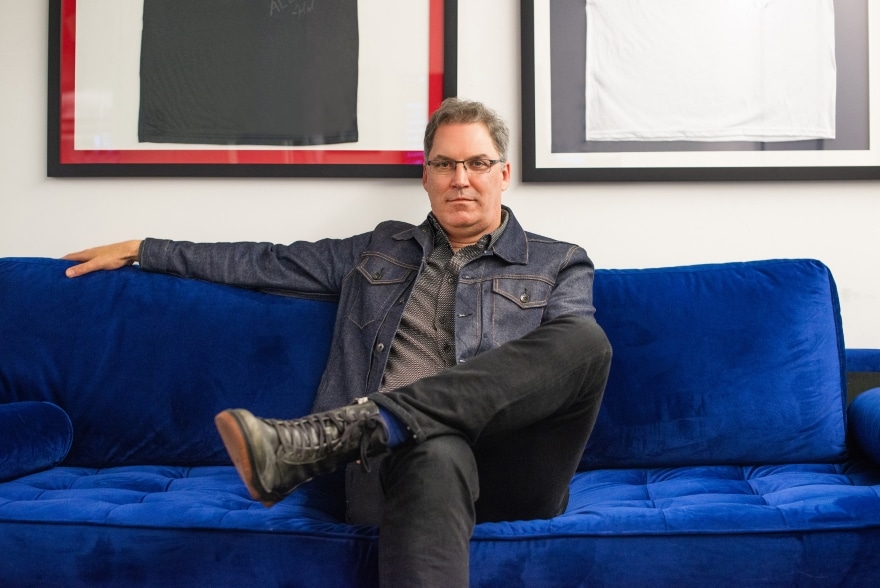 There was more of a radical change required, however, to rebrand content as well. The diversification of specific vertical markets was deemed the answer, and that’s where Hartwig came in.

“My role was to tackle legal issues around the formation and rollout of the brands themselves. In addition to addressing day-to-day legal matters, I participated in determining the new vertical brand names, then I obtained the domains, assessed trademark and other IP risk, oversaw the trademark registration process, advised on the marketing efforts around roll out, you name it, I was involved,” Hartwig says. “This was happening across a few brands simultaneously, so there were a lot of balls in the air.”

“We threw out the bad stuff and took control over content and revised it to make it exponentially better, speedier for the user and cluttered with less advertising and were rewarded with a stronger user base faster,” Hartwig says.

Still, he remembers it was a lot of detail work to sift through. As the brands were being launched, parallel issues resolved with one brand would have to be addressed anew with another.

As sites were rolling out, Hartwig would have to analyze various marketing and other strategies for potential legal issues such as whether they could do a give-away related to a social marketing campaign.

To get through it all, he gave himself three objectives: stay composed in the face of a rapidly changing environment; accept some legal risk when probability is low and consequences are limited; and keep the eye on the objective of successful launches, on time, with minimal legal exposure.

The conceptual change paid off and, by 2018, Dotdash won Digiday’s Publisher of the Year.

Hartwig says in many ways his job at Dotdash resembles working at a 20-year-old startup. In this quickly-evolving business space, he’s hip to changes on the fronts of intellectual property, regulations, policy creation, content stealing and employment issues since more than 400 new employees were added to the mix.

“It’s important to keep a variety of perspectives going on projects, evaluating short-term needs and long-range plans,” he says.

Playing in a band and working as an attorney is not as different as some might think, Hartwig says.

Both require creative thinking, flexibility, working with diverse groups of people and perspectives, problem-solving, occasionally dealing with “crappy promoters” like opposing lawyers and recalcitrant vendors and developing skills in interpersonal diplomacy and mediation.

Because he often saw life on the fringe, touring around the country and tapping into the backstage culture of the late 1990s, Hartwig developed a sixth sense and got pretty good at assessing risk—something his more conservative brethren at law firms are not always comfortable with.

Typically, Hartwig says, lawyers in law firms are taught to give a client three reliable and stable options; an in-house attorney in his position, however, is a stakeholder in the business so must make a decision even when circumstances are not ideal.  This gives him a little more latitude in most situations, which in turn has allowed him to be more flexible and risk tolerant.

“At the end of the day I might be a different type of lawyer, but can reflect a little bit of both worlds,” Hartwig says. “The biggest thing I’d say is that no matter what you are doing you can always change and if what you are experiencing is miserable you can change where you’re going.” 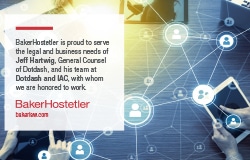 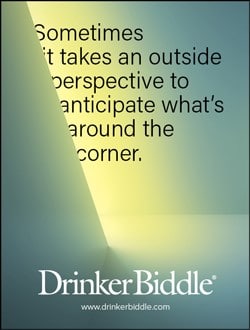