Farm Bureau GC goes back to her roots

In early March 2020, a couple weeks before COVID-19 was declared a pandemic, Tennessee residents were dealing with a different type of catastrophe. Between March 2 and 3, tornadoes ravaged the state, leaving 25 people dead, more than 300 injured and more than 70,000 without power. With more than $1.6 billion in damages, it was one of the costliest tornado events in U.S. history.

While first responders and emergency crews protected people during the storms, Farm Bureau Insurance of Tennessee helped in the aftermath. And when the pandemic was fully underway, agents still came into the office and visited clients’ properties.

“We needed to be there for our clients because they rely on us,” General Counsel Julie Bowling says. 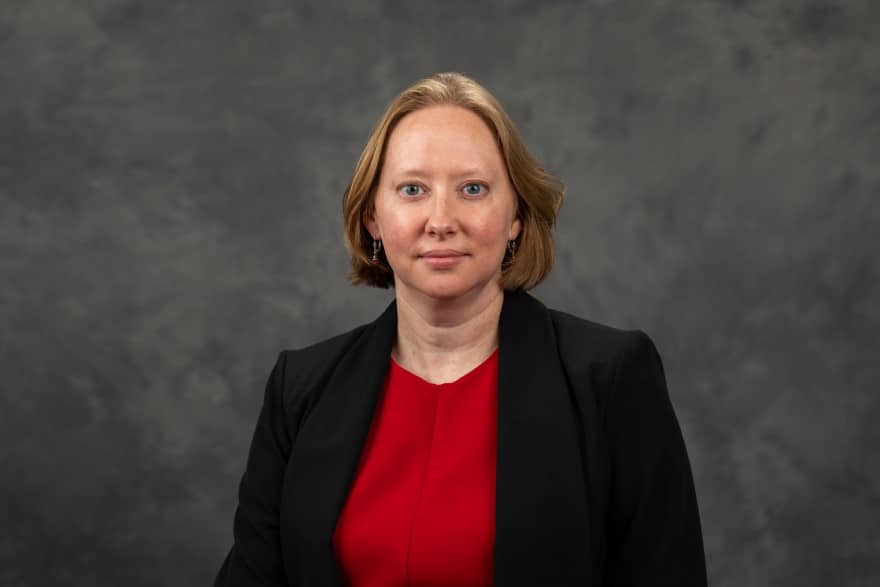 She and the legal team worked with the claims team to ensure everyone was safe during on-site inspections. She says it was important not to delay the process because clients needed their payments, especially those who no longer had a place to live.

Farm Bureau Insurance of Tennessee provides auto, home and life insurance to state residents who are members of the Tennessee Farm Bureau Federation, a nonprofit agricultural organization that develops, fosters, promotes and protects programs for the general welfare of farmers. Bowling is general counsel of both, having been promoted to the role in January 2020.

“Agriculture is the biggest industry in Tennessee, which isn’t just farming in and of itself, but everything that comes with it,” she says. “It includes processing and selling food too. A very small number of people feed us and the rest of the world, so it’s important that we provide coverage that protects them.”

On the job safety

While the company’s 350 claims employees worked with clients affected by the March 2020 tornadoes, Bowling developed safety protocols and policies with help from healthcare experts throughout the state. In addition to increasing cleaning in the offices, all employees were spaced out and worked in split shifts so fewer people were in the offices at once.

Bowling also oversaw contact tracing and ensured sick or exposed employees stayed home. The company made sure there was enough personal protective equipment for everyone, including claims personnel who were doing in-person inspections for clients. 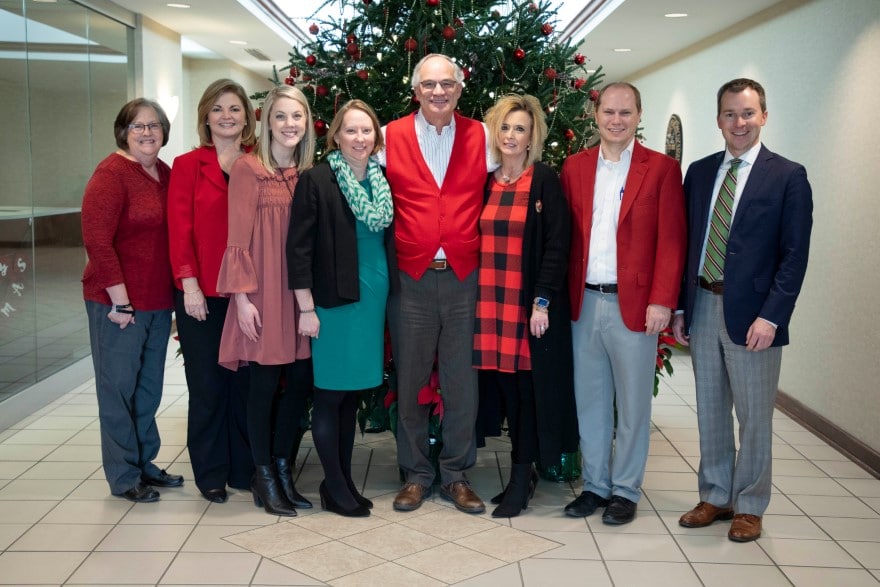 Likewise, the legal team helped ensure commercial clients had the coverage they needed during the pandemic. For example, Bowling says a regulator encouraged companies to provide coverage for food delivery drivers, since many restaurants suddenly shifted from sit-down dining to food delivery. The legal team worked with the operations team and communications team to put together a postcard advertising the coverage that was accurate and compliant.

“Everyone worked together to put together an awesome mailer,” Bowling says. “It was a total team effort.”

As part of her role managing employee benefits for the organizations, Bowling has led an initiative that’s directly benefited employees and their families. In January 2020, the company opened a childcare center for the children and grandchildren of employees and insurance agents.

“The timing worked out perfectly and ended up being a godsend for many employees during COVID,” she says.

Typically, the Little Sprouts Childcare Discovery Center is for children starting at 6 weeks up to kindergarten age, but because of the pandemic and remote learning, elementary school-aged children were able to attend at times during 2020 and 2021. Bowling says around 50 children attend, including her own two. The center is located three miles from the office and the cost of care is subsidized by the company. 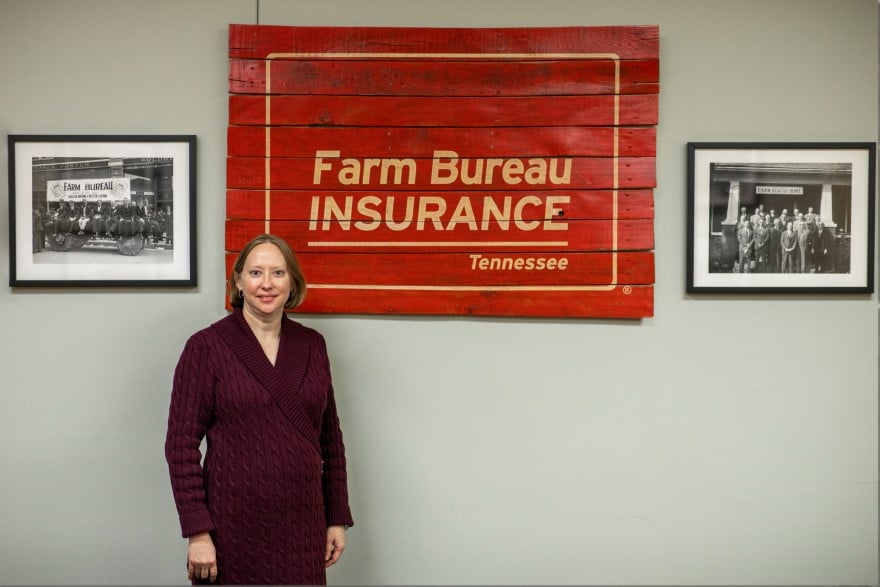 Rather than hiring caretakers and running the center directly, the company has contracted with a childcare company to staff the center. She acts as the liaison between Farm Bureau Insurance of Tennessee and the center. In addition to providing traditional childcare, Little Sprouts has agricultural add-ons including children’s garden, a mud kitchen and other hands-on learning areas.

While it operates separately from the insurance company, the center follows the same COVID-19 protocols and guidelines, Bowling says. For example, if an employee is out sick or is staying home because they’ve been exposed, their child must stay home, too.

Bringing agricultural education and activities to kids is exciting for Bowling, she says, because she developed her love of the industry young.

Growing up on a farm with a dad who taught agricultural education, she was in a 4-H club and helped judge livestock, including cattle, sheep and swine. It was through that early experience that she first got to know the Tennessee Farm Bureau, which advocates for farmers and provides them with resources. 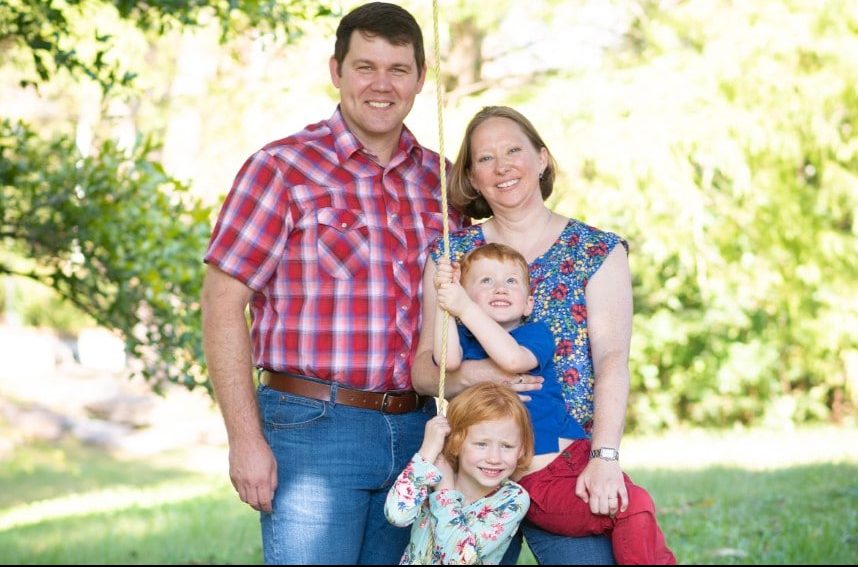 In college, Bowling did an internship with the Tennessee Farm Bureau Federation’s public policy division. It was there that she met lawyers who helped craft legislation and realized she wanted to go to law school. After graduating from Emory University School of Law, she spent three and a half years as an associate at Sutherland Asbill & Brennan, a firm in Atlanta, Georgia.

Bowling started at Farm Bureau Insurance of Tennessee and the Tennessee Farm Bureau in 2010 as assistant general counsel, a title she held until her 2020 promotion.

“This is my dream job because it combines my passion for law and my roots in agriculture,” she says. “This is a way for me to use my gifts and skills to give back to farmers and the industry.” 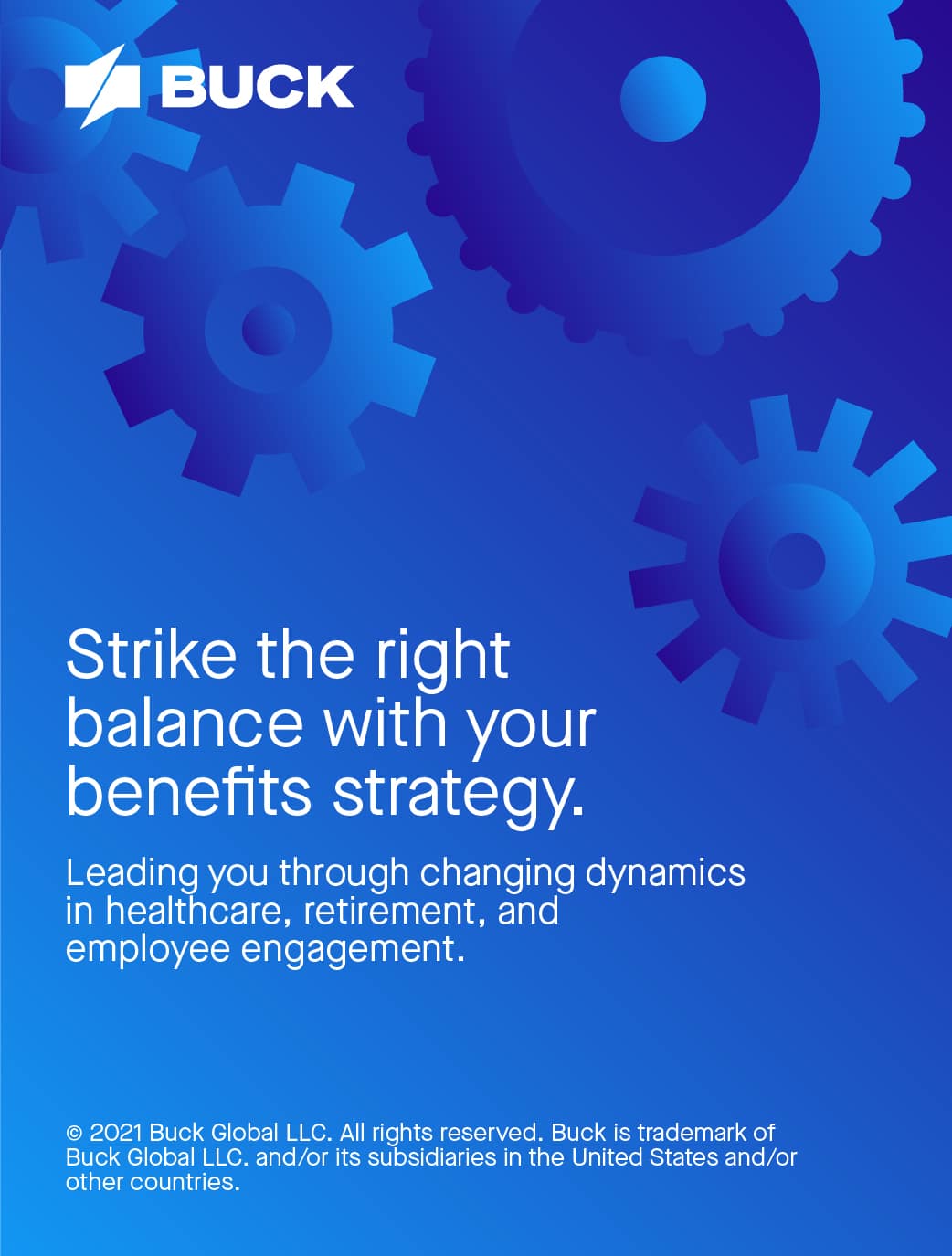 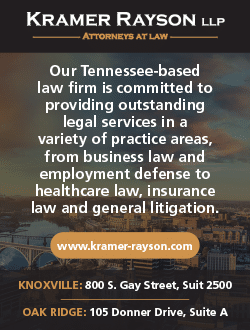