When a seamstress in the Philippines no longer had a working sewing machine, her business came to a halt.

The woman, who lives on the island of Mindanao, tried to get by with needle and thread, but couldn’t take on the large projects she once relied on to support her family.

“One sewing machine may sound minor, but to her it was huge,” says Jim Peters, the vice president and general counsel at Plan International USA. “She needed it to rebuild her business.”

Through a partnership with a local organization, Plan USA provided the seamstress with a grant to buy a new machine and not only restart her business but grow it. Since 2017, Plan USA has distributed over 890 grants to entrepreneurs in the Philippines.

The humanitarian aid organization is a branch of Plan International, which is based in the U.K. and has affiliates all over the world. The U.S. headquarters is in Providence, Rhode Island. Through community projects and individual sponsorships, the organization provides support to girls and their families and communities.

The grant project in the Philippines is managed by the Plan International branch in Manila and the funding is provided by Plan USA through a grant from the U.S. Agency for International Development.

The project originated after a conflict between the Armed Forces of the Philippines and militants inspired by ISIS in 2017. Following the conflict, many residents lost their businesses or jobs, Peters says, and the goal is to help them start or restart their small businesses and spur economic development. 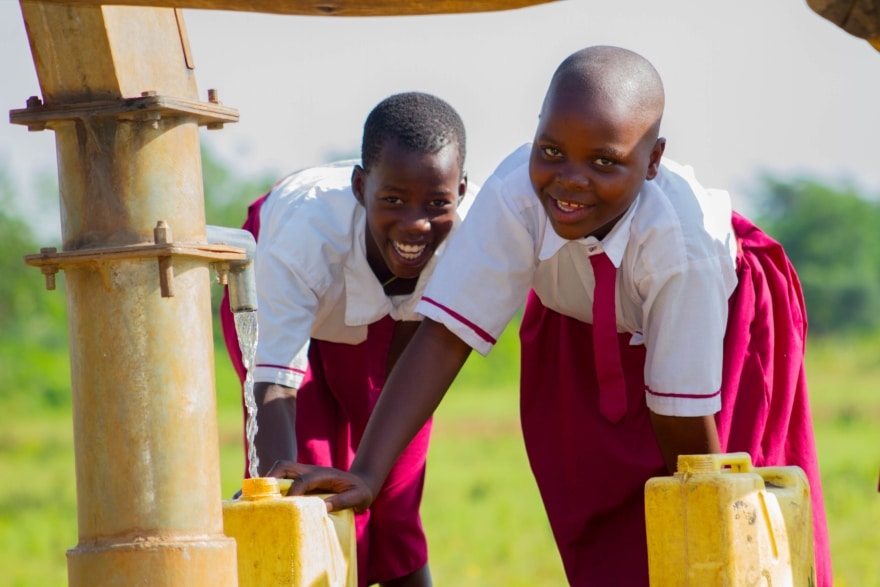 Peters assures the program operates well and in compliance with Philippine laws and regulations. He also addresses legal issues as they arise and ensures the goals of the program are being met. This includes making sure grants go to the appropriate people and are used as intended.

“Having partners on the ground helps us understand the lived realities and needs of the people we’re helping,” he says.

Plan USA is also working on an economic development project in Ethiopia to help integrate women into the workforce, which has been rewarding, Peters says.

The Ethiopian federal government built the country’s largest industrial park in Hawassa City and has partnered with Plan and USAID to support workers. For the past couple of years, Plan USA has helped provide education and training to Ethiopian women looking to work in the park. In addition to technical skills, women are trained on workplace etiquette and other soft skills.

Plan USA coordinates with local organizations to lead the trainings. As with the project in the Philippines, Peters says local partners better understand the people being helped. 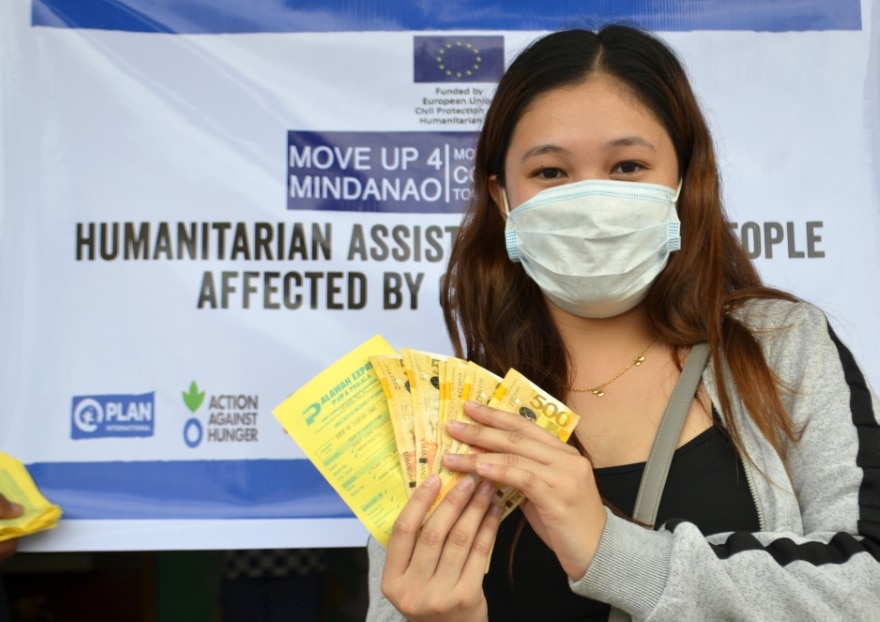 “We don’t want to assume anything or overstep,” he says. “It’s important that we step back and be willing to learn, so the work meets the true needs of the people being served rather than us imposing our ideals, culturally or socioeconomically, on them.”

With these partners, Plan USA has created information packets on finding and landing jobs, being part of the workforce and building careers. As of 2022, over 4,700 packets have been distributed to women in the area.

Plan USA has also helped form 38 community groups to help women network and strengthen relationships with each other and business leaders. The organization has also provided grants to 17 women-owned businesses near the industrial park.

With over 35 years of experience in international law, Peters has been with Plan USA for more than three years.

He’s always been interested in international work, having earned his bachelor’s degree in international relations from the University of Illinois. He later earned his JD there, too. After graduating, Peters served as a judge advocate in the U.S. Air Force where he prosecuted crimes against children.

That work led him to USAID, where he spent 22 years in a variety of roles, including in the general counsel’s office and in the field. He served in senior management roles on several overseas humanitarian missions, which included working on gender-based projects, such as improving access to clean water for women and girls. 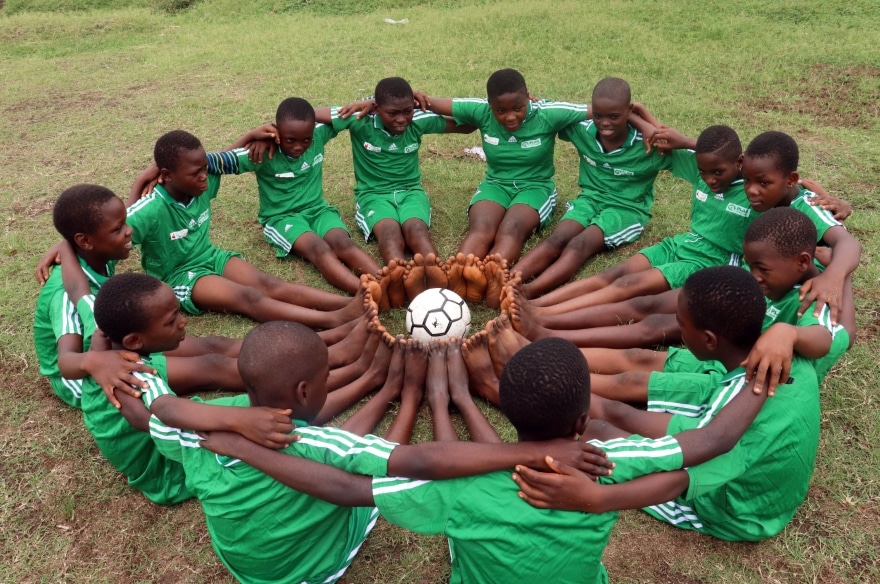 Peters eventually was named as USAID’s acting global water coordinator and led the drafting and initial implementation of the first-ever U.S. Global Water Strategy. His other roles within the organization included assistant general counsel and the designated agency ethics official. He ended his tenure there by overseeing the organization’s technical development.

After spending so long with USAID, Peters says it’s rewarding to work with the organization as a partner at Plan USA. He was drawn to Plan USA because it offered an opportunity to do more in-depth technical development work with a focus on gender equity.

A significant part of Plan’s work involves sponsoring children in under resourced communities around the world, which Peters works closely on to ensure compliance. Personally, he sponsors a boy in Vietnam.

“I find gender-based work, especially in terms of empowering the next generation, is the most interesting and impactful type of development initiative,” Peters says. “I feel grateful to do that here at Plan where everyone is so dedicated and passionate about the work.”