Where the naked truth is business as usual

Nothing was hit harder by the COVID-19 pandemic and related closures and protocols than the hospitality industry. Whether it was resorts and theme parks or concerts and sporting events, the lack of people visiting customer-facing businesses caused organizations big and small to suffer.

Very few entities in the hospitality industry rely more on in-person interaction than adult entertainment establishments, and the pandemic provided those businesses with unique challenges that required unique solutions—and often from a unique perspective. 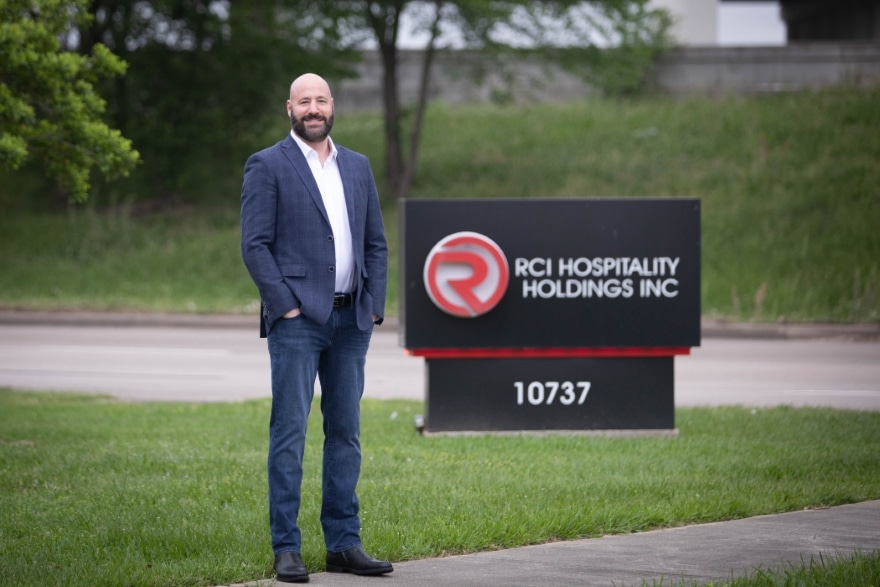 Enter Scott Sherman, a gay man from Long Island now living in Houston and serving as the general counsel for RCI Management Services, Inc. That entity is a subsidiary of RCI Hospitality Holdings, Inc. a holding company that through subsidiaries, operates over 50 adult entertainment locations across the U.S.

“We’re the only publicly traded company in the adult nightclub business, and it took a combination of legal and business savvy to get us through the pandemic,” Sherman says.

Since 1995, the holding company, RCI Hospitality Holdings, Inc., has been listed on the NASDAQ Global Market. After a pandemic-related dip in its business and stock price, it has not only rebounded, but now finds itself growing after a spate of acquisitions supported by Sherman.

With Sherman overseeing due diligence, RCI sealed deals in October 2021 for 11 additional clubs—five in Colorado, two in Illinois and one each in Indiana, Kentucky, Maine and North Carolina. There were a lot of details for him to sort as the sole attorney aided by three assistants and outside counsel in every jurisdiction where RCI operates.

More recently, the company announced acquisitions of clubs in South Florida and Odessa, Texas, bringing the total to 53 in the RCI portfolio.

According to RCI President and CEO Eric Langan, the company generated $195.3 million in revenues in its last fiscal year—a 48 percent increase from the previous year. Langan says the next revenue target is $300 million, then $500 million and then $1 billion.

“We’ll reach those goals through a combination of organic growth and acquisitions,” Sherman says. 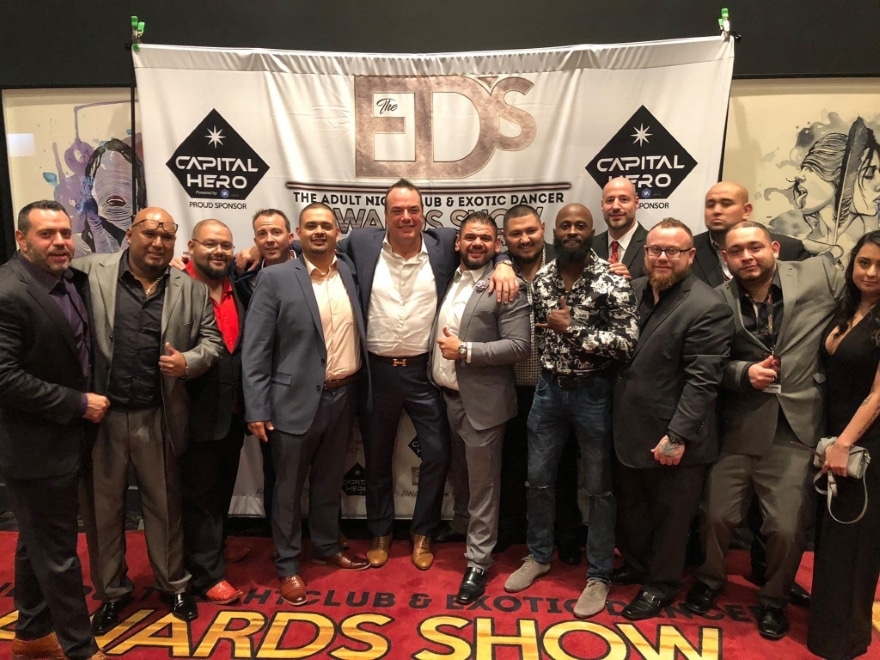 Once RCI brings a club into the fold, the licensing and permitting fall on Sherman’s shoulders. The permitting process to operate a sexually oriented business is often difficult and the value of the real estate that RCI acquires is sometimes pricy. (Because of strict municipal zoning of adult nightclubs, RCI likes to also acquire the real estate, Sherman says.)

Many RCI clubs tend to be in thriving commercial areas where the clubs can feed off and feed into other venues—stadiums, five-star restaurants and hotels—that cater to well-to-do male clientele. There’s also a desire for clubs to have good relations with their local communities.

In addition to the gentlemen’s clubs, RCI subsidiaries also own and operate Bombshells Restaurant and Bar, a military-themed restaurant and bar chain. Sherman is involved with real estate, franchise agreements and more related to the continued growth of that brand, too.

There was a time at the beginning of the COVID-19 outbreak when every club in the company was shuttered, employees were furloughed or laid off and independent contractors—including entertainers—weren’t being paid at all.

“We were doing weird political dances in every state, because in places like New York, the restrictions were tighter, but in Texas, it was more relaxed,” Sherman says. 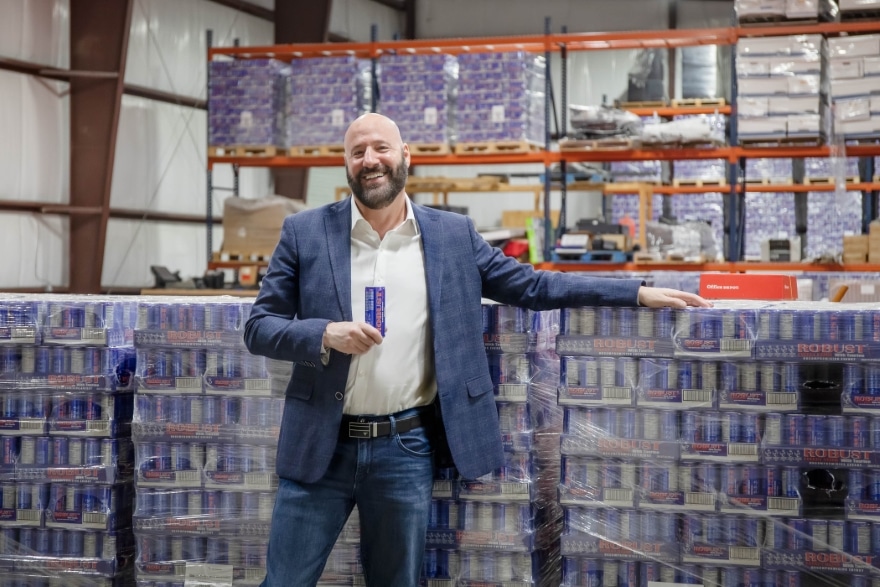 With its recent acquisitions, the company is getting close to 4,000 employees. Speaking with Vanguard in August, Sherman says RCI is having some of the same hiring challenges as many other companies.

Luckily, he says the company is doing better business than before the pandemic.

“We’re nowhere close to being too big, and there are many more clubs out there we want and will look to acquire,” Sherman says. “Our clubs provide a social experience and something you can’t get by staying home and going online.”

Growing up on Long Island, Sherman admits that he didn’t dream of being a lawyer—but he did want to go to graduate school. After earning a degree in public administration from the University of North Texas, Sherman worked for a year for Enterprise Rent-a-Car.

“My Jewish mother wanted me to be a doctor, but I don’t like blood so that was sort of a nonstarter,” Sherman recalls. “Instead, I ended up taking the LSAT and going to law school.”

For 10 years, Sherman worked in commercial litigation for Shannon, Martin, Finkelstein and Alvarado handling medical malpractice cases. He says he knew he wanted to eventually end up in-house somewhere, and he got his current job by answering a blind ad from a legal recruiter.

Following that pitch, Sherman met with RCI’s president and CEO, Langan. Sherman says he didn’t think he’d accept the job, but Langan opened his eyes about how RCI should be seen the same as every other publicly traded company and how the business was growing. 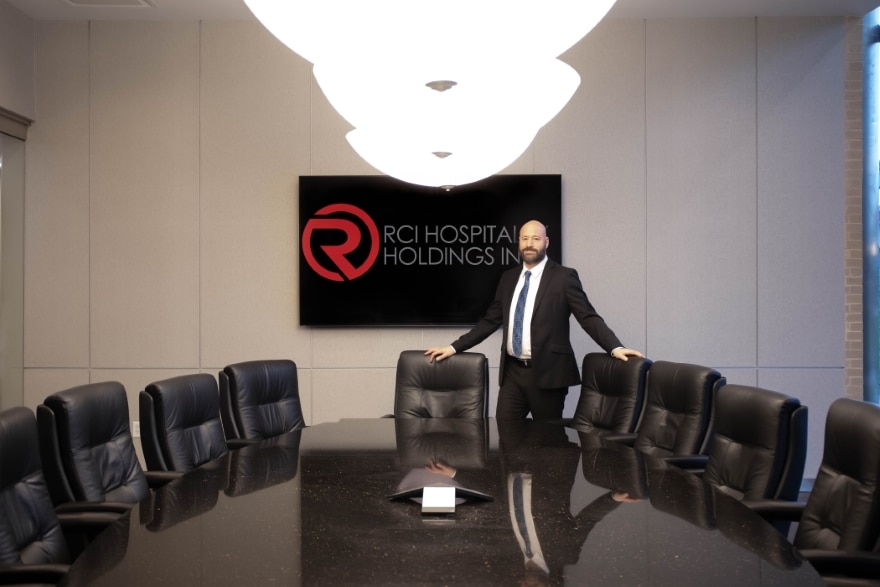 In Sherman’s 10-plus years on the job, RCI has multiplied five-fold from 12 clubs and remains on the hunt for more. Aside from the due diligence, licensing and permitting that goes into each acquisition, he’s responsible for the same Securities and Exchange Commission compliance and corporate governance that’s expected of any entity on a stock exchange. He often has litigation that needs outsourcing but is particular about which firms get the nod.

“It’s very important for my counsel from day one to understand our people and treat them like any other client,” the 2001 University of Houston law graduate says. “This company has to be just as important to them as any other.”

And while his phone often rings at 3 a.m. because of the nature of his company’s business, the job is not that different than that of any other in-house attorney.

“I felt welcomed from day one, and I wouldn’t trade this for anything in the world,” Sherman says. 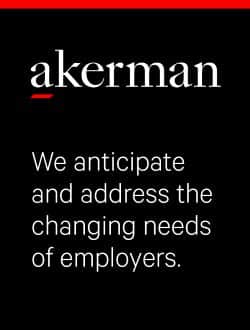 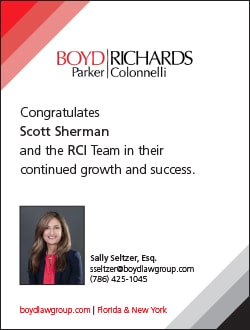 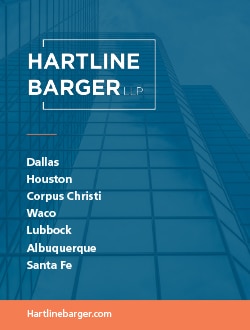 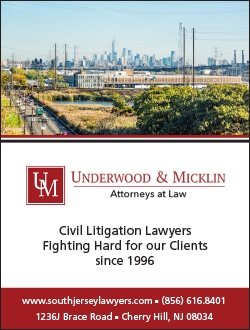