When teamwork makes the dream work

It almost never happens, but for Chelsea Wardrop it did: She made the University of Utah’s women’s basketball team as a walk-on.

Nothing was guaranteed save for hard work, summer camps, endless drills and doing whatever was needed for the team—even if it meant riding the bench during her freshman year and exuding a positive attitude. It didn’t matter. She was there, and she was making a difference which eventually earned her a scholarship. 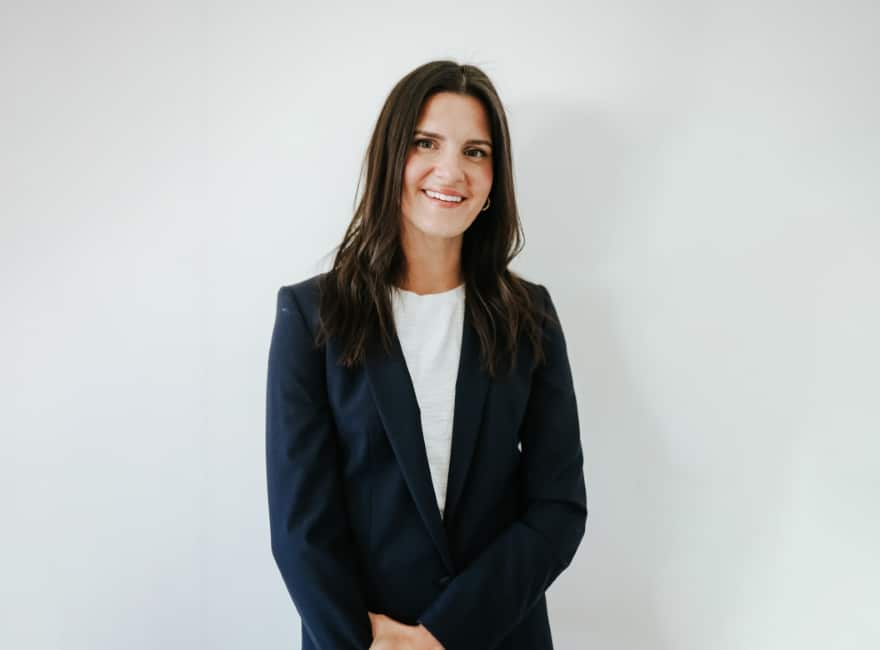 Wardrop—now the general counsel for Arcadia Management Group in Phoenix, Arizona—says playing college basketball was incredible preparation for becoming a lawyer. It’s all about accepting opportunities and getting excited about the journey, she says, even if the destination is unclear.

“I learned to work as hard as I could and do whatever was needed for my team,” Wardrop says. “In college, I was a role player. I knew that I was never going to be the star of the team, but always brought good energy so that great things could happen.”

Wardrop took that drive to the classroom, graduating with degrees in political science and psychology from the University of Utah in 2013. She then headed to Brigham Young University’s J. Reuben Clark Law School, where she earned her J.D. in 2016.

As she often had on the hardwood, she tried out a variety of positions and legal areas—internships and externships in everything from employment to restaurant work. Eventually, she gravitated toward real estate.

Moving to Arizona with her husband, Chase, after graduation, Wardrop handled HR duties at his company, The Soda Shop in Gilbert. In the evenings, she studied for the Arizona bar, which she passed in 2017. 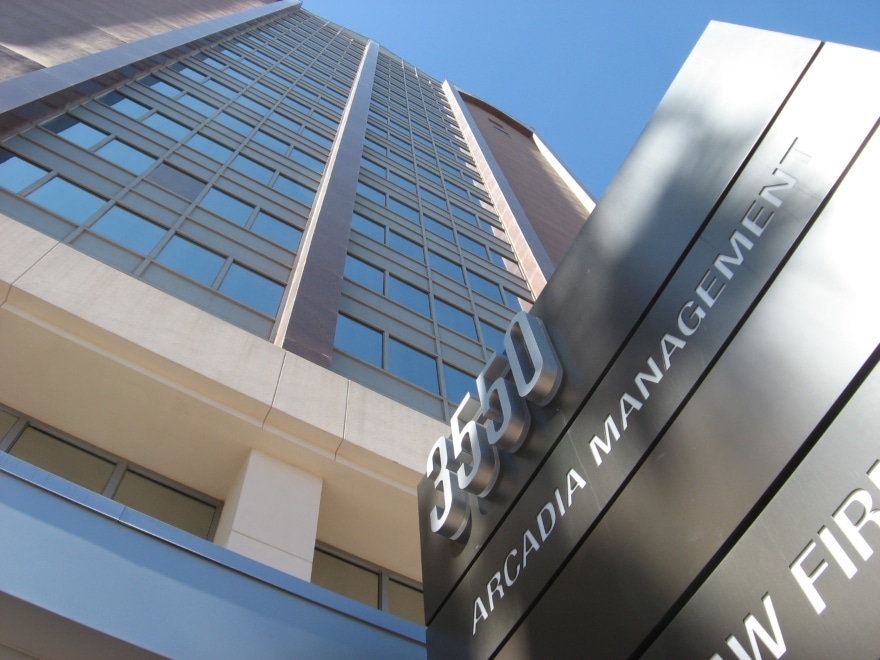 Pregnant with her daughter, Liv, she found her way to Arcadia, a Phoenix-based real estate management firm, in 2017 as the company was in growth mode. Becoming its first director of human resources, she also became its first general counsel a year later and developed a legal department.

“The opportunity at Arcadia came at a great time. There was good synergy with the CEO Gary Shaw and it was great to know he had five children at the time. I was worried about walking in there 20 weeks pregnant, but they made me feel right at home,” she says. “It was a great environment with support from the executive team.”

For Wardrop, coming into an entirely new situation early in her career without mentors or an established department around her was as daunting as stepping up to the line for a free throw in a tight game.

“There were times it made me a little nervous, but over the past few years, I’ve gained a lot of confidence and figured things out,” Wardrop says. “New things come up all the time. Now when someone asks me an unfamiliar question I can easily say, ‘let me look into it.’”

Wardrop quickly recognized Arcadia needed legal support to manage its risk as a third-party commercial real estate management outfit operating in multiple states. Today, she does everything from drafting and managing corporate contracts to introducing processes and procedures that limit risk. She also monitors compliance that extends to 495 commercial properties and oversees HR functions for roughly 170 employees. 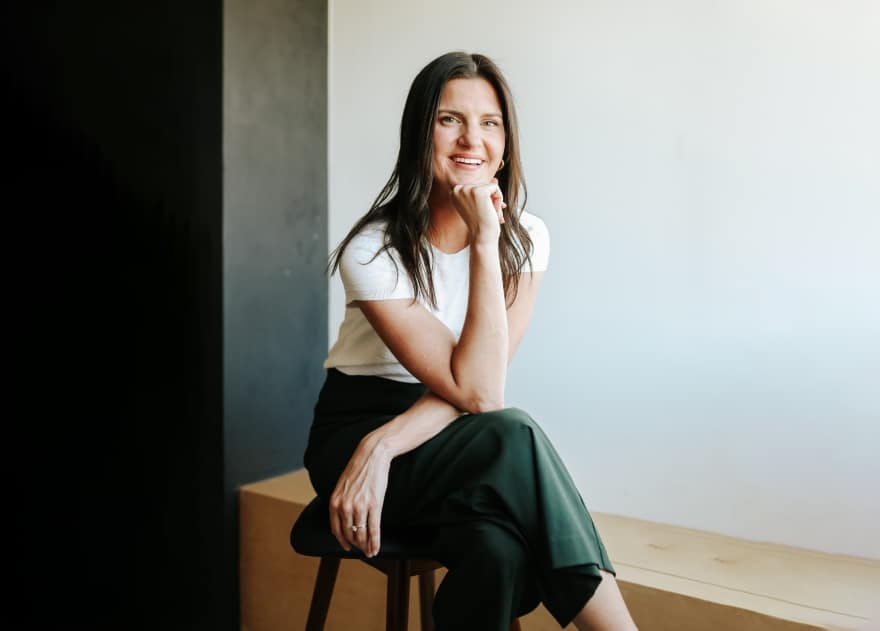 Wardrop also handled COVID-19 challenges, which included monitoring state and local government emergency orders, along with the guidelines and recommendations being circulated by the U.S. Centers for Disease Control and Prevention, the Occupational Safety and Health Administration and the Department of Labor.

“It was challenging because the information was changing quickly and we needed to ensure information was filtering throughout the organization effectively, so policies were adhered to as each decision was made,” Wardrop says.

In 2020, Arcadia expanded its offerings to include construction management in tandem with its third-party commercial property management duties. And it’s looking to expand to other states. Currently, it has regional offices in Salt Lake City, as well as Austin, Texas, and Durham, North Carolina. It has limited operations in California and Nevada, also.

“Things are really coming together, and we now have the infrastructure to support additional growth,” Wardrop says. “I love being able to set things up, solve problems and put our team in a position to succeed.”

For Wardrop doing the work—and doing it well—is just a matter of putting in the time.

“When faced with hard situations, the most important thing I’ve learned is to have a good attitude,” says Wardrop. “Whether you’re playing basketball or working in a professional setting, energizing the people around you with a positive mindset makes all the difference.”