While Jonathan Feldman is in the process of working himself out of an enviable position, he doesn’t take it personally. It’s just an inherent risk an in-house lawyer assumes in an economy where mergers and acquisitions—and the ensuing personnel changes—are facts of business life, he says.

Such are the consequences of the April 1 merger of his soon-to-be former company, Rubicon Project, with Telaria. But, as he tells Vanguard soon after fine-tuning the details, it’s to the best interests of both advertising technology companies for them to come together. 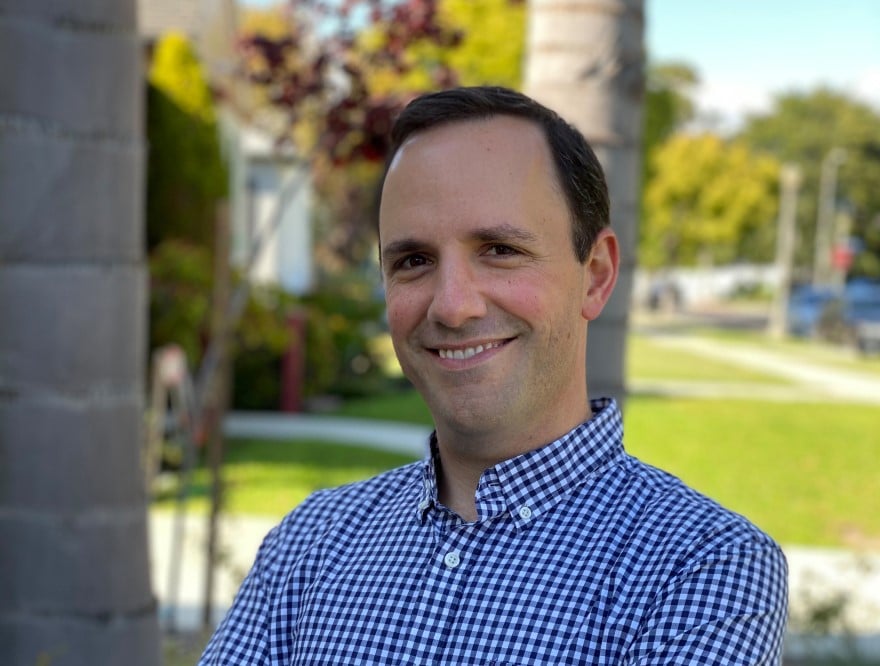 Rubicon Project’s strengths in digital advertising have been in desktop display and mobile devices, but the future of this industry is in Connected TV, where online commercials can be targeted to specific channels and audiences.

Telaria having made its mark in this area, its merger with Rubicon Project carries the potential to create the world’s largest independent sell-side advertising platform, one poised to thrive in CTV. The combined company will rebrand with a new name in the coming months and in the meanwhile will continue trading on the New York Stock Exchange under the ticker symbol RUBI.

Only with Telaria General Counsel and Secretary Aaron Saltz taking Feldman’s place. Feldman, however, will stick around for several months to assist with the transition of his duties and integration of companies based on separate coasts—Rubicon Project in Los Angeles and Telaria in New York City.

Not business as usual

“It’s kind of unique,” Feldman says with a chuckle. “You don’t see it happening often, one company in a merger saying its general counsel must be the survivor in order to get the deal done. It’s more common to see that happening with a company president or CEO.”

But, as the saying goes, them’s the breaks, and Feldman takes pride in having had a prominent role in the merger as well as in other projects since joining Rubicon Project in November 2013 as a deputy general counsel and assistant secretary. Those projects include the initial public offering of 2014, a half-dozen mergers and acquisitions, and expanding the legal department where it could sustain Rubicon Project’s aggressive growth ambitions. 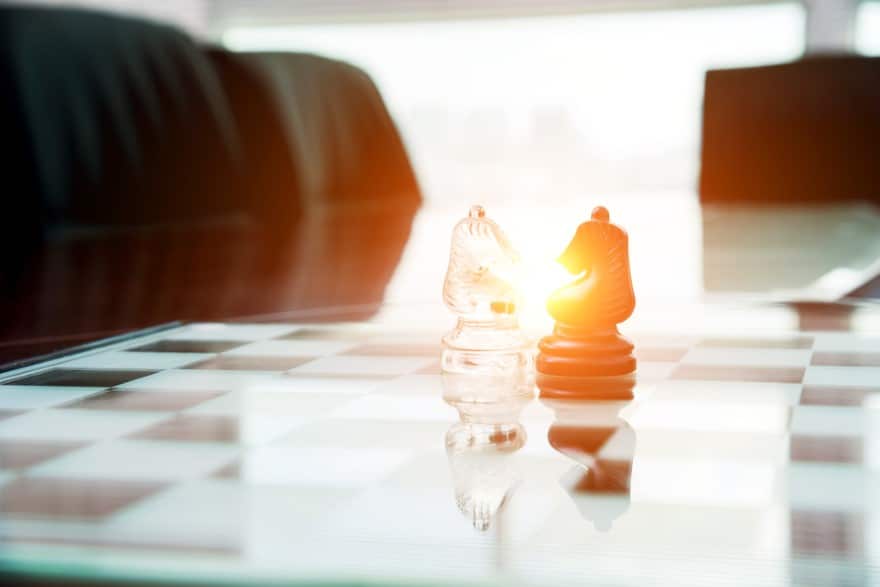 The Rubicon-Telaria merger should stand out, Feldman describing it as the coming together of two equals and in the best interests of each. The process got underway in August 2019, with the agreement signed in December 2019 and the April 1, 2020 closing conducted remotely due to COVID-19 concerns.

“That’s something else you don’t often see—a closing on Zoom or Google Meets,” Feldman laughs. “It takes away the excitement and dulls what’s usually a celebration.” 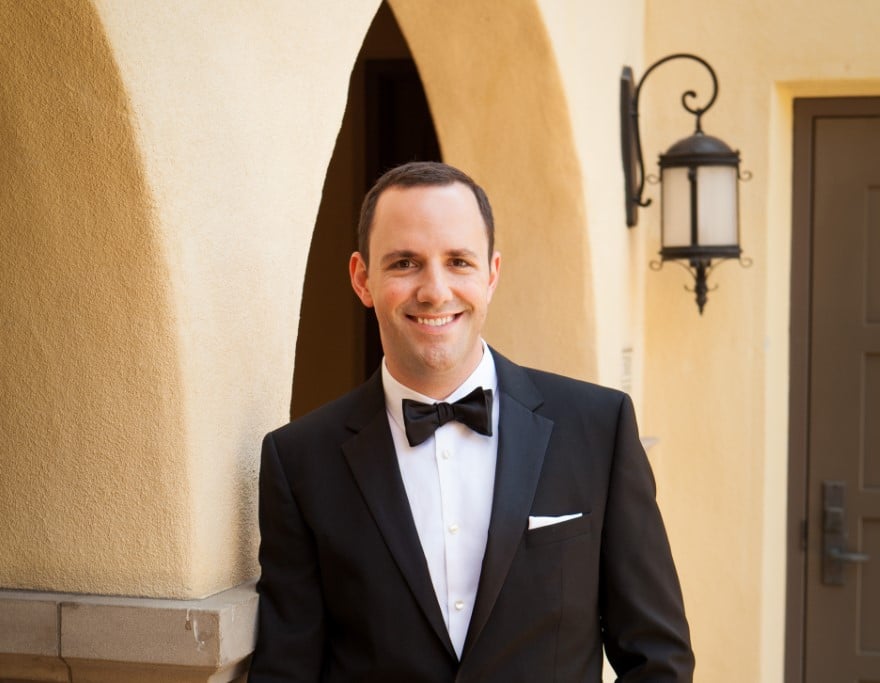 “We couldn’t stalemate a deal like this just because of the implications for the general counsel,” says Feldman, who had Barrett’s ear throughout the run-up. “I wouldn’t have been acting as a fiduciary if that had been on my mind. This was about what’s best for the company.”

“Jon was the consummate professional throughout the entire process,” says Barrett. “He’s a smart, business-minded attorney and a great team player. We are grateful to Jon for his dedication and leadership throughout his tenure at Rubicon Project and for his stewardship as co-general counsel during that time. We are sad to see him go, but we know he’ll continue to do great things in the next chapter of his career.”

No need to be desperate

And what’s next for Feldman?

“I’ll see what other opportunities are out there,” he says. “Staying in-house is the plan, or maybe something outside the law. The firm life really isn’t for me, but never say never. I’m open to exploring all kinds of opportunities.” 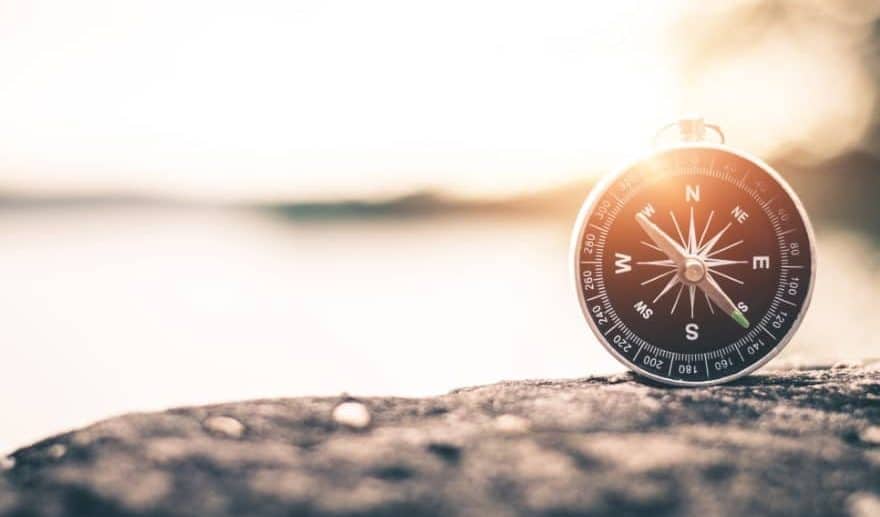 But the firm life is where the 2007 Loyola Law School graduate trained during six-plus years with O’Melveny & Myers, where he represented public and private companies, and private equity firms engaged in domestic and international transactions. Still, like so many other firm lawyers lament, there wasn’t enough opportunity for Feldman to gauge the full extent of his services. So when IPO-intent Rubicon Project was looking for someone well-versed in SEC compliance and M&A, Feldman made his successful pitch to be its deputy GC.

Though sometimes being able to gauge the extent of one’s in-house advice would seem a mixed blessing, as in the case of Rubicon Project and Telaria. But just 38 years old, Feldman feels he’s in his prime—maybe even a couple years away from it—and having distinguished himself over the course of six-and-a-half years at Rubicon Project, other opportunities will present themselves and he needn’t be desperate.

Besides, home life is satisfying, Feldman’s wife being Danielle Warner, a USC law grad and Cooley LLP alumna who since last May has been general counsel of FIGS, a Los Angeles-based seller of high-end medical scrubs that understandably are in high demand. The couple has two small daughters who will enjoy it if their dad can spend more time around the house playing Disney songs on the trumpet that once might have been his livelihood. 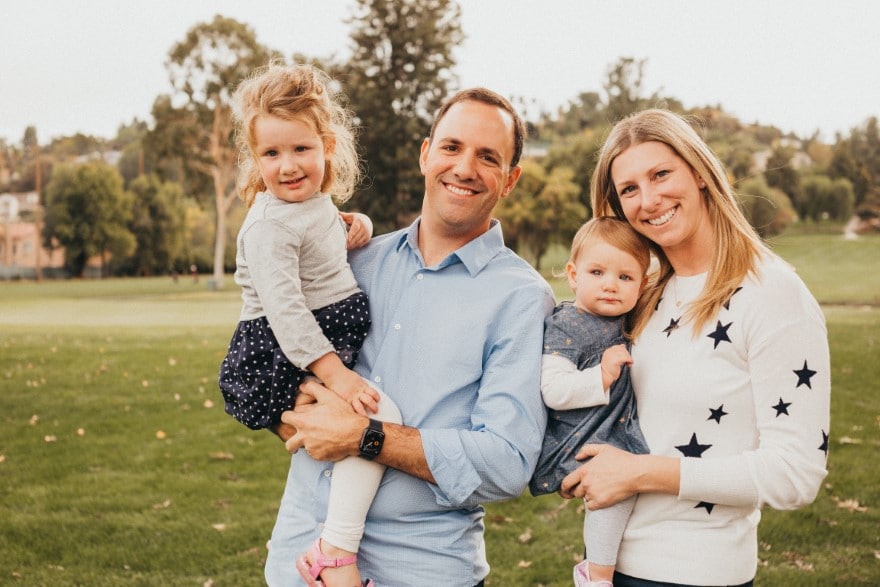 For music was Feldman’s first passion—he majored in music industry studies as a California State University-Northridge undergrad. While he wouldn’t go on to be Doc Severinsen, he briefly applied his background to entertainment law but found much of that was just regular law with entertainment clients.

“I was always more jazz/classical than pop/mainstream, which unfortunately is where most of the opportunities are,” he says. “So I lost interest in that and went the corporate route.”

Deal-making much to Feldman’s liking, he plans to stay in business law, ideally with another Southern California company. But he’s grateful for his musical education and finds it applicable to law. There’s critical thinking in both endeavors as well as the necessity to pivot in a changing scenario and knowing when to accompany and when to lead. Both music and law have required him to isolate for hours, whether it was for learning scales or detail-intense due diligence.

“Some of my law school classmates had been music majors and we were among the best students,” he says. “The discipline you acquire from music can be applied to anything.” 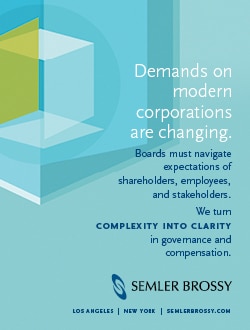