Laying down the foundation for innovative investment

Within days of starting her new job at Innovid in March 2020, Nabilah Irshad was tasked with building the legal department for the online advertising tech company. A year later, she’d begin taking the 14-year-old business public.

Fortunately, she says market conditions were perfect for an IPO: a federal stimulus package had helped stabilize the economy; the stock market reported the highest number of IPOs in U.S. history; and there was a boom in special purpose acquisition companies. As a result, investors were eager to promote Innovid’s connected TV ad delivery and measurement platform. 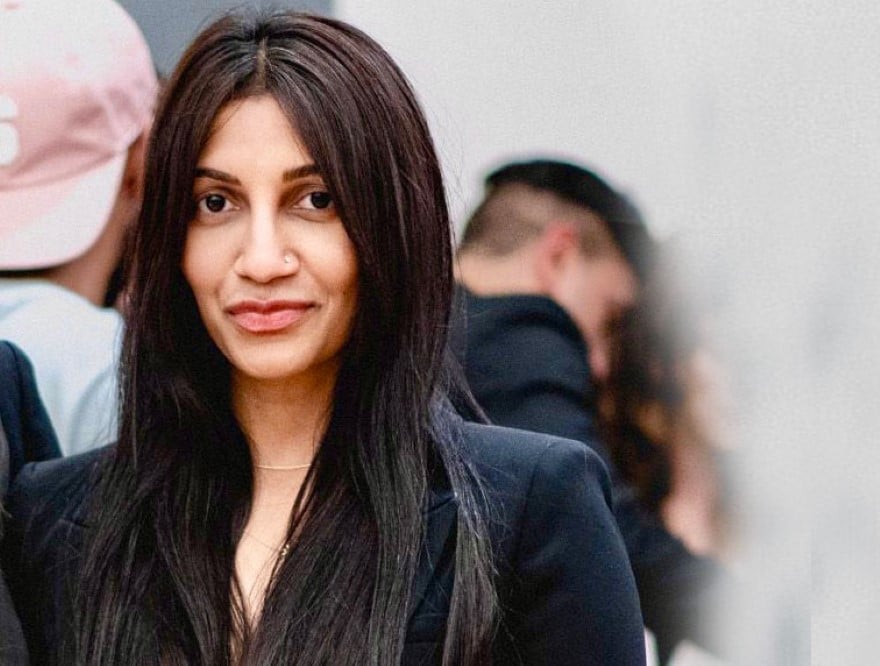 The proposed transaction wasn’t just a first for the company, but for Irshad as well. In June 2021, after months of hard work, Innovid entered into a merger agreement with ION Acquisition Corp. 2 Ltd. (NYSE: IACB) to become a public company with a $1.3 billion valuation. The transaction is scheduled to close in the fourth quarter of 2021.

“It’s a process I can only describe as being both grueling and exciting,” Irshad says. “It was my first time tackling this, and it opened up a whole new world.”

A matter of timing

Launched in 2007, Innovid is a video marketing platform used in streaming and distributing digital ads and video content, such as commercials. Hired during COVID-19, Irshad has been building the legal processes.

In addition to developing operations and communications on Slack, she created processes for contracting and she has trained teams to be strong advocates for the business. That work helped Innovid to close big deals and develop long-term partnerships directly with big brands, she says.

“An important element of my career has been becoming a strategic partner to companies—working cross-functionally, managing risks, crafting creative solutions,” Irshad says. “You have to be efficient and personable and do whatever it takes to get the job done.”

To continue developing departments internally, Irshad has helped train the sales teams to be more commercially savvy. She plans to work with other departments, as well, and emphasizes the need for creativity in a “hybrid role that requires you to help the business move forward and prosper.”

She’s also helped with the Innovid’s nontraditional IPO. In a typical IPO, shares of a private corporation are offered to the public, allowing a company to raise capital. Another rapidly growing option, and the one used by Innovid, uses a special purpose acquisition company—also known as a SPAC—to fund the endeavor, Irshad says.

Under the SPAC model, a company partners with a public shell corporation, with initial IPO proceeds held in a trust account. That money is used to finance a merger or acquisition. Additional funds are frequently raised from institutional investors through a private placement that closes concurrently with the acquisition. ION Acquisition Corp. 2 Ltd. Is Innovid’s SPAC partner. Once the transaction is completed, one entity—Innovid—will remain.

“We explored both options but given the speed and rapid increase in CTV advertising investment, we determined the time was right for Innovid to go public and found the partnership with ION to be valuable and strategic,” Irshad says.

Typical IPO transactions can take up to 18 months to complete, but with a SPAC, the timeline is much less: between six to nine months. For the rest of the summer, Irshad will be working with auditors to complete the transaction, which includes filing paperwork with the SEC in anticipation of public trading by the end of the year.

Before working for Innovid, Irshad was vice president of legal and business affairs at NewsCred (now Welcome), a company that provides software for content planning, publishing and analytics. In that role, she says she developed leadership skills and experience to become a business partner, which had been important in her new job at Innovid.

“It was a truly pivotal experience for me at NewsCred,” Irshad says. “I grew as a transactional lawyer and became a leader across the business.”

After five years, Irshad was ready for a new challenge, though. Making connections through a women’s professional network, she found Innovid and came to work for them in 2020. Innovid welcomed her legal and business acumen, she says, especially when it came to structuring enterprise deals with big brands.

“I realized with the demands of the process of going public, it might take me away from running the business,” Irshad says. “One of the best decisions I made was to delegate and leverage outside counsel, such as Latham & Watkins, which kept everything on track.”

Being a legal team of one, she says, the work is often challenging and arduous. But the reward—working with a team she calls “phenomenal, respectful and kind—“has been more than worth it.” 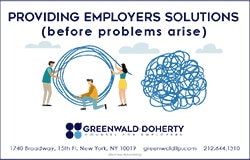