Jonathan Jung comes from a family of law school graduates. His grandfather was a prominent congressman and attorney in Korea and both of his parents went to law school.

However, he took a non-traditional path toward his legal career. After graduating from college, he worked for a community service center in New York, helping underprivileged and troubled teens, working with homeless shelters and assisting children in economically developing countries. Afterward, following his grandfather’s footsteps, he headed to law school. 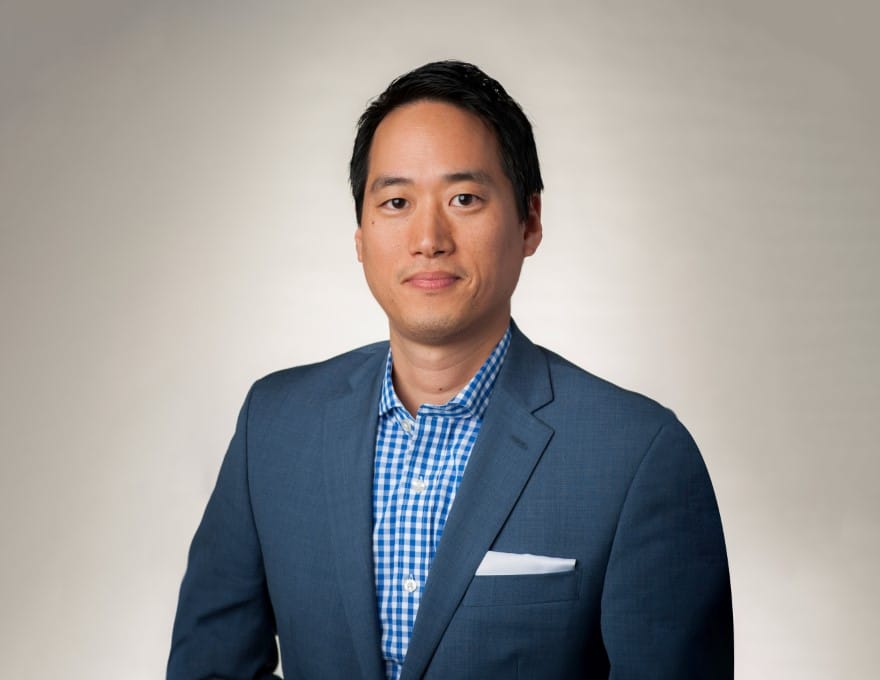 Public service still beckoned as Jung then worked for the New York Attorney General’s Office and a federal judge in New Jersey.

But, as he tells Vanguard in July, a young lawyer has loans to repay. He practiced for a couple of firms before going in-house. Then, he worked for companies in different industries before landing this current role as general counsel at Innovative Cosmetic Concepts in New Jersey. It’s been an ideal landing, he says, overseeing the legal responsibilities of the company while pursuing goodwill causes.

“Grassroot movements like the anti-hate movement on behalf of Asian-Americans and other minority groups are dear to my heart, along with this renewed focus on diversity,” says Jung, who overcame obstacles after immigrating to the United States at an early age. “I feel like we have a platform that we didn’t have before and we’re finally getting around to addressing it.”

It’s as if a fire has been ignited, he goes on to say, and Jung uses his professional position to advocate for the diversity-equity-inclusion movement, as well as other causes.

Besides being the company’s general counsel, Jung has been on the board of the Association of Corporate Counsel, chairing its Intellectual Property Practice Group and holding membership on the Diversity Group Steering Committee. ACC provides its members with programming and legal events spanning multiple industries and companies. Along with his fellow board members, he’s arranged programs for young people and shared his experiences as an in-house lawyer.

It’s an all-encompassing role, Jung immersing himself in the areas of corporate, litigation, sales and marketing, real estate, labor and employment law, data privacy, IP and more. He’s expanded the legal department as well as the roster of outside counsel necessary for the company’s domestic and global growth.

“No two days are the same and there’s plenty of work in different practice areas,” he explains. “There’s not a practice of law we do not cover and it’s not just legal. The administrative side can pull us into a different direction at any given moment. It keeps us on our toes.”

How true, he says, that’s been since the onset of COVID-19, the timing concurrent with the company’s various acquisitions. With the cosmetics industry booming, he says, it’s vital for the company to grow on all fronts.

Despite COVID-19’s complications, the company grew both organically and through acquisitions, with Jung and his team assessing risks. With a large IP portfolio, the cosmetics business is vulnerable to counterfeiting and infringements. He’s got his sources on the lookout for knockoffs and online infringements.

“There are probably a dozen issues that can leave you blindsided, but you control what you can,” he says. “You have to think outside of the box and be agile to achieve overall business objectives. As the scale of the business grows, you must be ready and prepared for new challenges. The issues broaden from a limited scope to a broad spectrum, which I prefer to describe as ‘opportunity management.’”

And there’s opportunity to advocate and exemplify social justice that Jung says fits into a good business model. By recruiting across a wider talent pool, the company gains from the input of a diverse lot who use and understand the products, he says.

He senses that the legal industry is at a crossroads, saying that the traditional law firm model needs to be recalibrated to address the needs of in-house counsels. He constantly has a dialogue with law firm partners and associates to better align the objectives of companies and law firms. He is a frequent speaker at legal events where he addresses these topics.

He has close working relationship with firms and consultants. Moreover, he frequently takes calls and mentors attorneys at law firms and in-house departments of all sizes. He believes that he was a beneficiary of mentorship and feels that he has a duty to pay it forward for future generations of attorneys.

Jung’s late grandfather would be perhaps smiling at his grandson’s commitment to sustaining the family’s legacy.

“As a prominent attorney with a heart for human rights, my grandfather emphasized there was more to life than just making money,” he says. “My mother and father also believed that as an attorney you had a responsibility to help people who were less fortunate.” 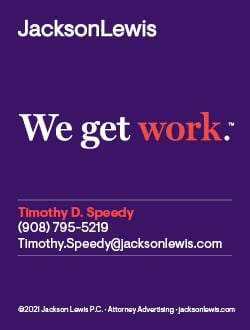