Getting a modern grip in the construction business

Helping to modernize an industry that in the not-too-distant past sealed the vast majority of its deals with a handshake is something Josh Condon feels good about at Lone Star Paving.

Sure, there is still a value to keeping a laid back friendly feel to the construction business, Condon, the general counsel for the five- year-old paving company says. But there is no doubt that modernizing certain steps, such as negotiating contracts, educating estimators on antitrust laws, and tracking receivables, makes life easier all around—especially with the Austin-based company’s rapid expansion. 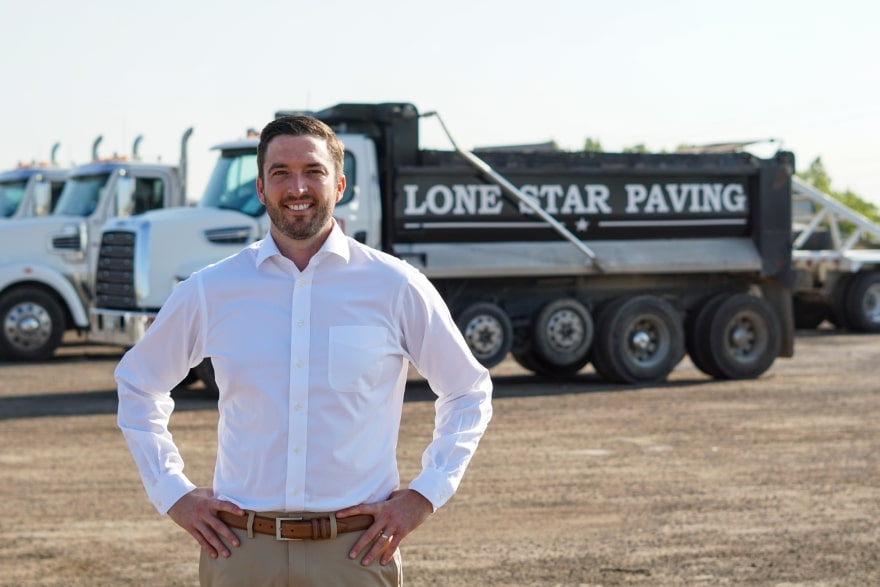 “When I started, we didn’t have a process in some areas where we probably should have, so I started developing them,” Condon says. “We’ve gotten to the point where we’re growing very quickly, but we have systems in place that make it easier to do things the right way.”

Since Condon came on board in 2017, life at Lone Star’s been busy.

When he spoke with Vanguard in late August, Lone Star was in the process of opening its sixth asphalt plant, had just brought two new quarries on line, and had recently purchased a sand company in Lampasas. All of these facilities service Lone Star’s offices in Austin, San Antonio and Temple. All are necessary to support commercial services in the asphalt paving and aggregate industries. 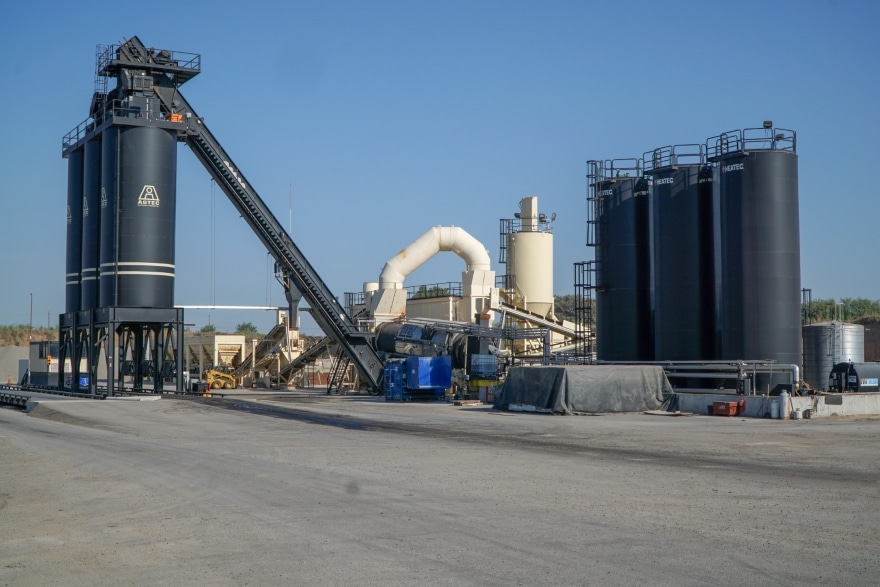 To keep pace with operations, the number of employees has grown from six in January 2015 to 400 today.

“We honestly have been moving so fast, opening plants, hiring crews. On the contract side I’ll review everything from a small parking lot to a major I-35 project,” Condon says.

Reviewing and negotiating such contracts occupies much of his time, a task where he leans heavily on his past experience practicing health care law. Typically, he is reviewing contracts on a weekly, if not daily, basis.

“I like having everything nailed down and in order when we start a job, so we’re not scrambling if something comes up in the middle of the project,” he says.

As the sole in-house counsel handling all legal matters, the rest of his day is rounded out with duties such as collections; consulting with Westward Environmental, Lone Star’s environmental consultant, on review and compliance of the company’s plants and quarries; employment matters; antitrust compliance; and keeping pace with statewide regulatory changes.

He also works closely with the chief financial officer and chief operating officer. “I try to be a bridge between our executive team and operations on anything that could (or already has) impacted us from a legal standpoint. When an issue comes up in the field it’s important to keep things moving while also making sure we’re protected,” he says.

From collections to cash flow

Nothing keeps a business moving forward faster than having reliable cash flow.

As Condon explains, Texas has a rather archaic system for making sure contractors get paid—a system he hopes will be modernized due to its time-consuming nature.

If Lone Star paves a parking lot, for example, a deadline is typically given for the invoice with the hope it will be paid no later than two months after completion of the job. If payment is not made, a notice is sent to the general contractor and can escalate to the point where a lien is placed against the property or a claim is filed on the general contractor’s bond.

“It’s very complicated and in a worst-case scenario where the owner or general contractor goes bankrupt in the middle of a job, it is absolutely vital to make sure that all of the statutory requirements preceding the lien or bond claim have been met,” he says.

Condon usually reviews the status of collections on the 15th of every month. Many construction outfits don’t have an in-house counsel to keep pace with company cash flow.

“I’m pretty aggressive on that; if we get paid—which we usually do—I don’t have to write off much … I don’t think many can say that,” he says.

Not that there aren’t challenges. Even with the money in order, Condon points to environmental concerns around the extraction of limestone and other essential paving ingredients through Lone Star’s quarries. 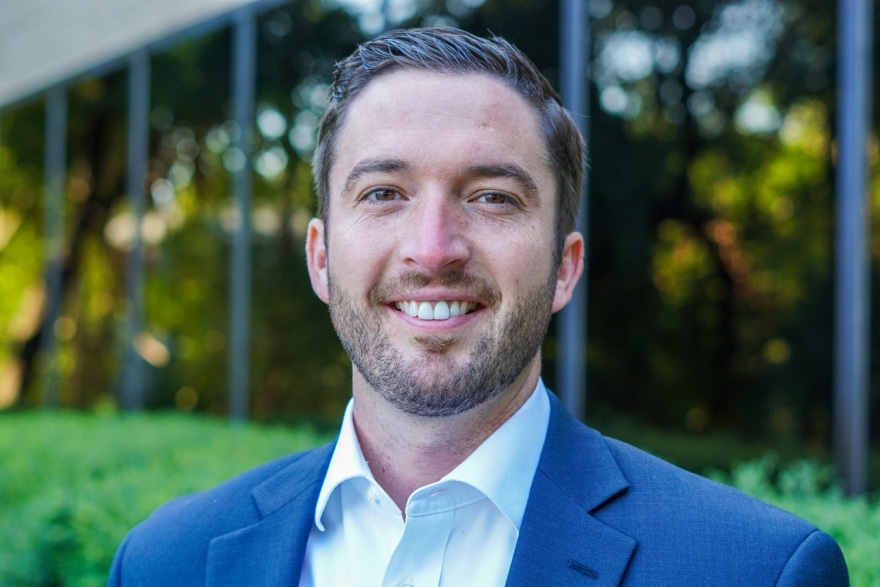 “These environmentally-sensitive areas face stiff opposition from activists and people on both sides of the political coin,” says Chris Pepper, a Shareholder with Winstead P.C., who consults with Condon on environmental and land use matters. “The important thing to know is that this business is highly regulated; you often need more than 14 and less than 25 active permits for quarries.”

Lone Star, he says, is an honorable company that identified the correct way to do business with state-of-the-art equipment.

“They are good, honest people,” he says.

Teeing off to new prospects

Being a lawyer is in Condon’s blood—literally.

Following in the footsteps of his father and grandfather—both attorneys—Joshua Speed Condon is also distantly related to James Speed, attorney general to President Abraham Lincoln.

During his third year of law school, he held two four-month positions as a law clerk for the Texas Attorney General and Slack & Davis, both in 2013. He then became a senior investigator in the Medicaid Provider Integrity Unit at the Texas Office of Inspector General for a year in late 2013. In 2014 he joined Beatty Bangle Strama PC as an associate attorney, a position he held for two and a half years.

It was during that time that he went golfing with the chief financial officer at Lone Star. A discussion about legal staffing turned into a job offer.

“There’s something to be said about being in the right place at the right time,” Condon says. “He decided I was a good fit and to bring me on the next day. I pulled the trigger and haven’t looked back since.”

Part of the appeal was that he could also start and promote his own law firm—Condon Law, PLLC—which he did in 2017. Most of his clients are friends and referrals in the construction industry, where his focus is on business organization, litigation and construction law.

“It was a tough decision, but one I was very glad to make,” says Condon, father to a 20-month-old daughter. “My bosses are such good people to allow me to start and grow my own firm.”

Perhaps the greatest achievement for this Chicago native, he says, is helping to modernize a new and rapidly growing company, while still keeping the same flavor that made it great.

“Construction used to be such a ‘handshake sealing the deal’ kind of business,” he says. “It feels good to help it modernize, but keep that same laid back, friendly nature.” 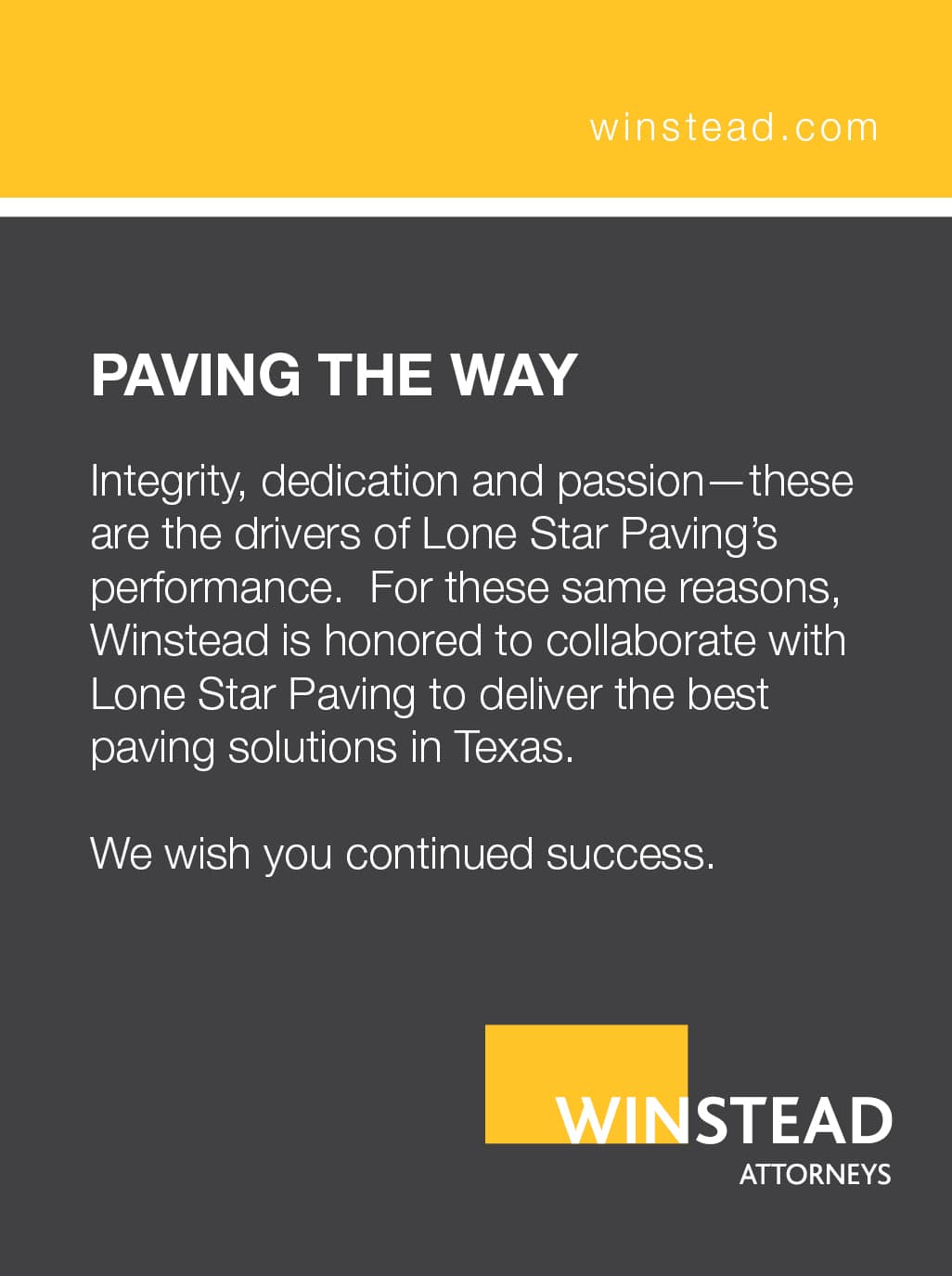 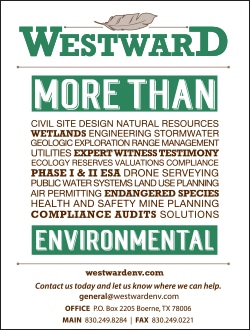