Passing through a road construction site can sometimes be painstaking, noisy and frustrating—and in the Southeast, where Construction Partners Inc. operates in five states, it can go on year-round.

Ryan Brooks knows CPI may not be the favorite company of anyone stuck in traffic—especially now that work is sure to increase with the recent passage of the $1 trillion infrastructure bill providing $110 billion for highway and bridge construction. 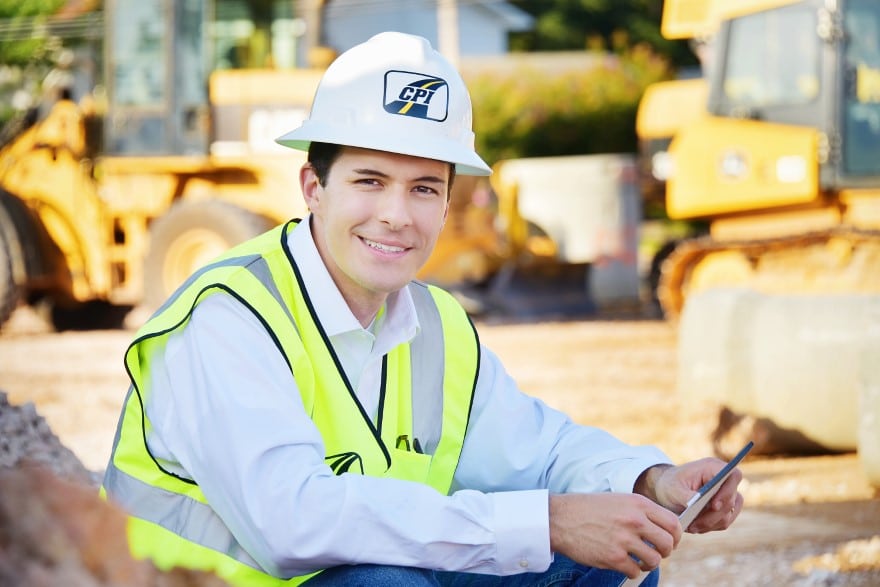 But it’s for the betterment of all he says, and in preparation for an uptick, CPI has acquired 15 companies since Brooks joined it in August 2018, and more than 30 since it was founded in 2001. As senior vice president for legal, Brooks has helped structure these deals. He’s also helped the acquired companies preserve their autonomy through a unique, complex corporate structure that requires reporting to the U.S. Securities and Exchange Commission.

“CPI is 20 years old, but with the opportunities available to our industry and company, the excitement among our team is like working for a startup or new company,” Brooks says. “I’m grateful the management team took a chance on me and trained me in construction so I can apply my skillset.”

Founded in Dothan, Alabama, Construction Partners Inc. specializes in construction and maintenance of local and state roadways, interstate highways, airport runways and bridges from North Carolina to Florida. CPI went public in 2018 and is the holding company for five subsidiaries—one in each state where it operates. In fact, CPI has only about 40 employees at the holding company while about 3,000 work for its subsidiaries.

As CPI’s first legal leader, Brooks brought experience in M&A and corporate governance he’d developed in private practice as counsel to companies in the financial services industry. But his lack of experience in road construction required some extensive initial training.

In the construction industry, a typical project requires contracts with the general contractor or owner as well as with lower-tier subcontractors. Construction also requires insurance and surety bonds and guarantees, and the industry has frequent litigation about contracts as well as worksite accidents. 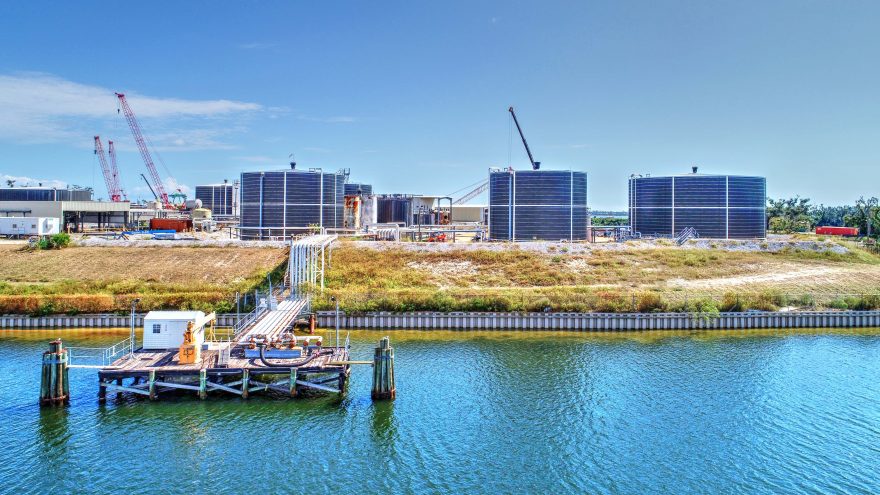 Here the decentralized approach pays off, Brooks says, as CPI staffs some of its subsidiary companies with legal professionals who understand local conditions, including the labor market, and can prepare project bids. They can also handle some insurance claims. CPI also has an acquisitions team to support staff at the local companies who perform most of the due diligence, such as reviewing personnel information at a targeted company.

Brooks still writes every letter of intent to acquire a company and structures the subsequent acquisition. When it closes, he also works with HR and the operating companies to integrate the new companies and employees. This includes helping create employee development and training opportunities.

Many of the business acquired by CPI are family run, and the acquisitions can give the acquired employees new opportunities. For instance, new CPI President and CEO Jule Smith was promoted to replace Charles Owens after years of leadership roles at Fred Smith Co., CPI’s North Carolina subsidiary.

Brooks is also taking the lead in an initiative showing how CPI operates sustainably because the company’s—and industry’s—reliance on recycled materials is not well understood. 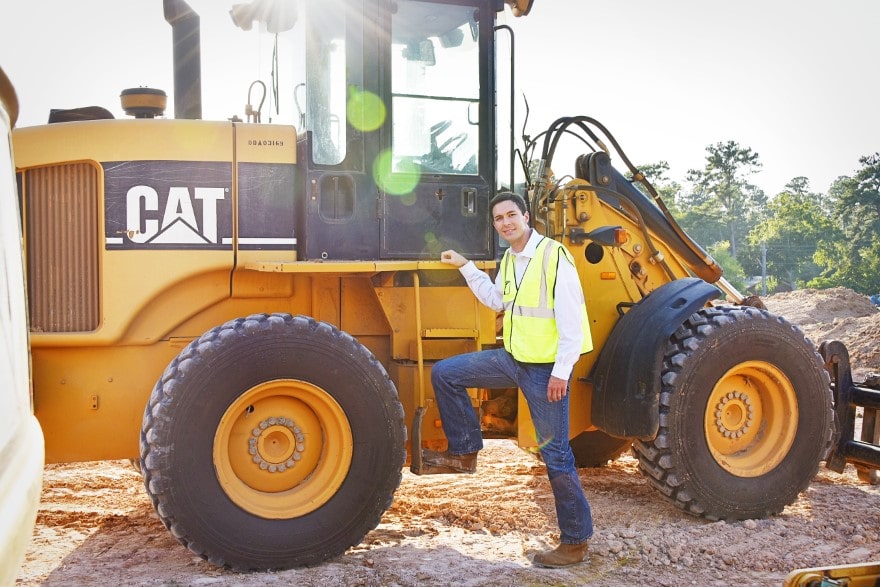 With investors now more concerned about a company’s impact on the environment, Brooks is leading efforts to publicize the sustainable aspects of the asphalt industry, including the fact that a significant portion of the asphalt CPI makes at 56 plants is from recycled materials.

The asphalt formula is pretty simple—crushed rock is mixed with tar and heated. That allows the industry to reuse asphalt it removes during repaving and saves on the cost and emissions of hauling new material to plants. CPI’s plants also capture particle emissions before they escape to the atmosphere and return them to the manufacturing process, Brooks says.

CPI builds roads throughout the Southeast but Brooks says the company has provided him the road back to his native Dothan, where he and his wife raise a family of three children.

“Dothan is both blue collar and agricultural,” he adds. “Life is simpler here—you don’t have to deal with traffic or interstates.”

“I love accounting as the language of business,” Brooks adds, and he knew it could also be a foundation for his legal career. After graduating from Auburn, he went to law school at Vanderbilt University, earning his J.D. in 2013. 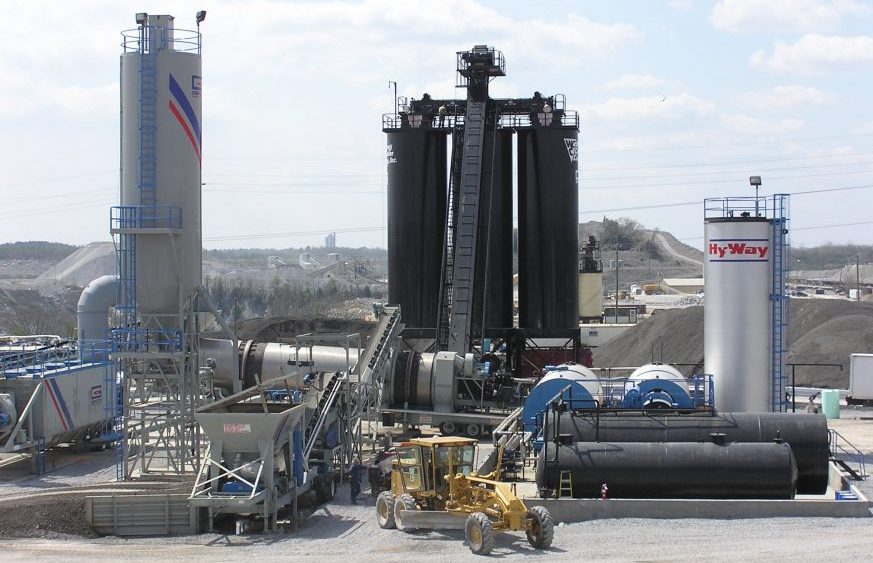 Brooks says he didn’t want to apply his accounting skills only as a tax lawyer, though, and when he joined the Birmingham, Alabama, firm of Maynard Cooper & Gale P.C. (where he also was a summer associate while in law school), he specialized in regulatory compliance, securities law and M&A.

When the firm learned of CPI’s growth, Brooks met with former CEO Owens in hopes of providing outside counsel. Owens flipped the script, telling Brooks the company was looking to build a legal department.

“We’re building the backbone of America at CPI. It’s good honest work and tangible—you can drive by and see our crews on the roads,” Brooks says. “What some may view as inconvenience, we see as progress, and you take a certain amount of pride in that.” 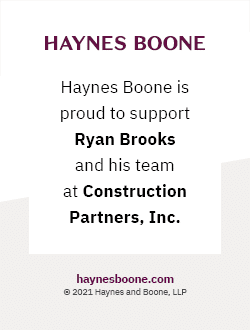 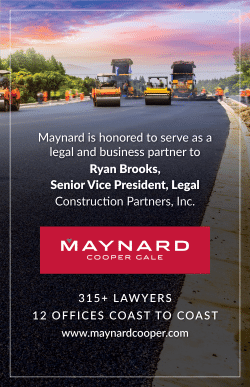 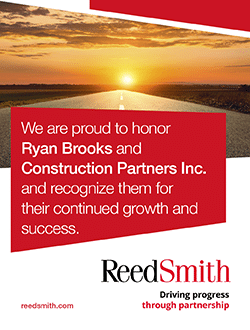