A builder and a leader

Its facilities stretching from one end of Chile to the other, Red de Clinicas Regionales has been responding to that country’s health care needs since its 2003 founding.

Emergency rooms, critical patient units, surgical pavilions, specialty services—the network has long had all of those amenities in place. But for around 15 years it operated without an in-house legal department, instead contracting some of its most sensitive matters to outside counsel. 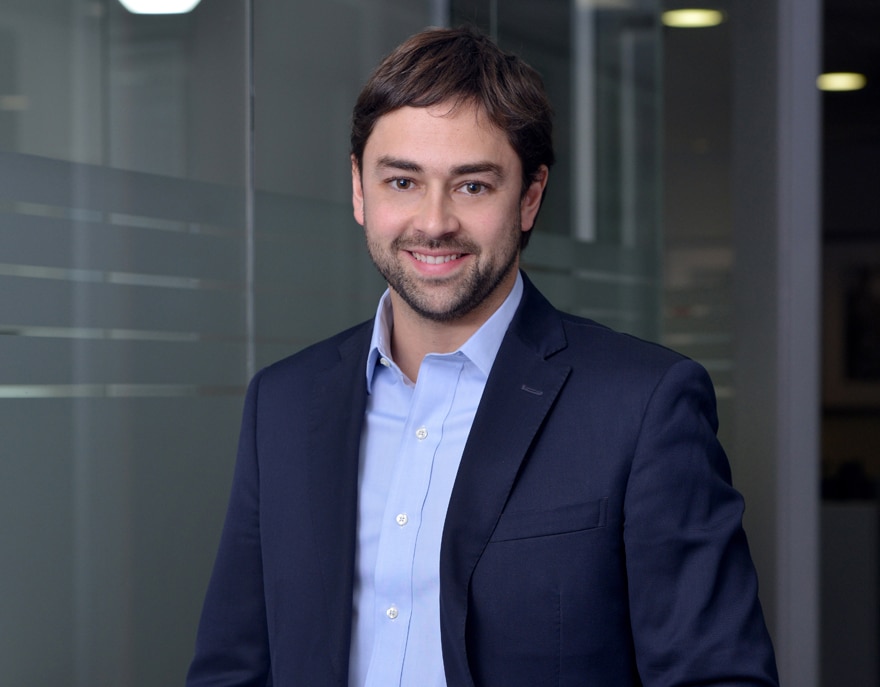 Capable as those lawyers have been, the modus operandi was still a reactive one, and in a fast-evolving industry like health care, a proactive approach would seem most advised.

That’s been the case since June 2018 when Juan Manuel Camposano Jamett was welcomed aboard as corporate legal affairs manager. Entrusted with, among other matters, catching Red de Clinicas Regionales up to speed, he’s overseeing responsibilities from the Santiago headquarters. He’s also retained an outside team of about a dozen lawyers. Among them are partners and associates with Santiago-based Ossandon Abogados, a firm whose strongpoints include labor and employment law, mergers and acquisitions, litigation and arbitration, and foreign investment.

Prepared on all fronts

“My biggest challenge,” he says of the building process that’s highlighted his year-and-a-half on the job. “Here I was going from external to in-house, from zero, driving important changes in the way of managing and, in short, generating a work system that upon time has become highly effective as well as efficient, bringing big synergies as an outcome.”

In recruiting lawyers, Camposano wasn’t necessarily looking for a carbon copy of himself, but someone who still shared his outlook of how in-house legal must function. For well-versed as he is with the nuances of Chilean health care law, Camposano emphasizes that legal savvy alone doesn’t make an effective in-house lawyer.

“Today’s general counsel is expected to be a business partner, not just with the CEO but with the rest of the executive team, the board of directors and the leaders of major functions and operations throughout the enterprise,” Camposano tells Vanguard in early October. “One must see legal considerations in the context of business outcomes in order to be effective in today’s world.” 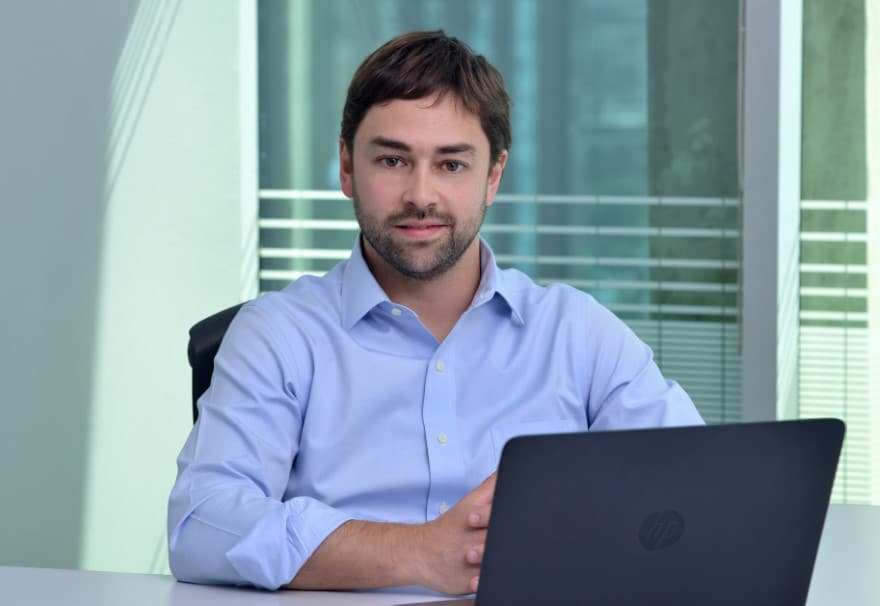 That’s a challenging task anywhere, and maybe especially so at this network with its 27 separate entities and 1,800 employees in eight locales ranging from Antofagasta in the north to Puerto Montt in the south. For a business savvy approach doesn’t just mean overseeing corporate governance, human resources and real estate. There’s also compliance with the rigid rules of a country that was among Latin America’s first to ensure health care for the middle class via mandatory deductions from salary.

Though Chileans can opt for more expensive private health care plans through companies referred to as Instituciones de Salud Previsional (ISAPRES), over 70 percent of the 17 million-strong population is enrolled in the national system, Fondo Nacional de Salud (FONASA).

Red de Clinicas Regionales serving so many patients, it’s up to Camposano to ensure compliance for the majority under the FONASA safety net.

It also helps to be a people person, Camposano goes on to say, for in any major enterprise there are bound to be issues. While one must be decisive and take what may be an unpopular stance on occasions, he stresses the need to be respectful.

That’s an attitude Camposano says he learned early on from role models that included his grandfather and uncle, both of whom were well-respected members of the Chilean legal community. He didn’t always lean toward law, however. An engineering career seemed intriguing, but he’d come to realize that the same critical thinking that went into engineering was just as appropriate for law, and how a legal life could transcend so many interests. 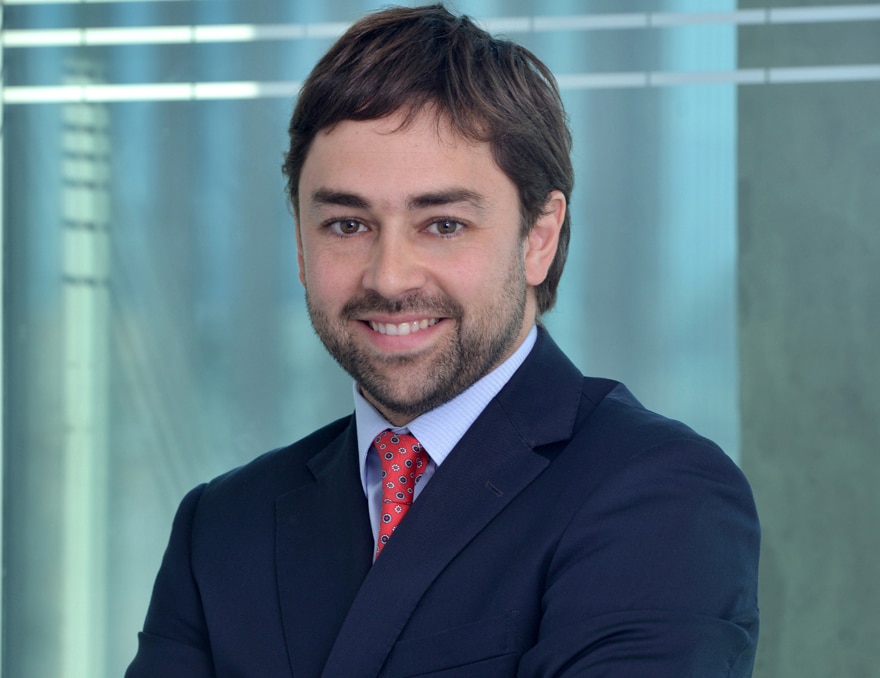 “My position now is kind of both engineering and legal,” he says. “I often work and report to engineers, not to a lawyer. I’ve the best of both worlds.”

Camposano would earn his law degree from Universidad del Desarrollo in 2008 and enhance it with a master’s from Pontificia Universidad Catolica de Chile in 2017.

He’d commence with duties at the Chilean Safety Association in December 2011, immersing himself in such areas as executive oversight and commercial contracting, giving him valuable experience to be leveraged at Red de Clinicas Regionales.

All the better, says the 35-year-old Camposano, that the network expects him to be more than just a legal boss.

“It is very important to be able to make appropriate, strategic decisions and have leadership skills,” he says. “I participate in the day-to-day advice to the general manager. “I am part of the corporate committee where important decisions are made giving legal options oriented to the business.”

Red de Clinicas Regionales being a business upon which thousands of Chileans depend for their health needs, it’s also a mission where Camposano says he’s found a true calling. 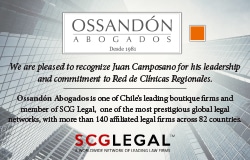