On a mission to save lives with tech 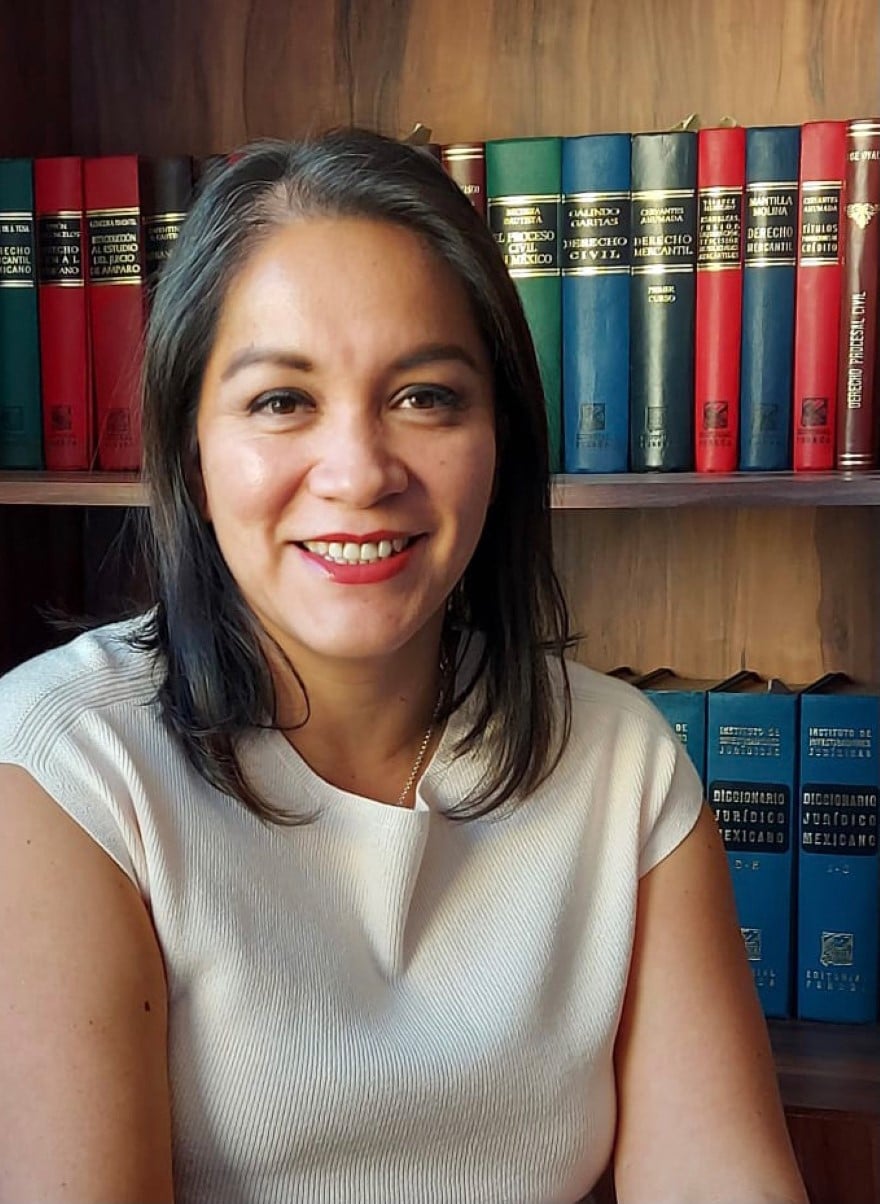 The lack of life-sustaining ventilators became obvious in 2020 with the onset of COVID-19, launching General Electric on a mission to produce and distribute the much-needed devices to hospitals worldwide.

It’s been a challenge, to say the least, says General Electric Healthcare Mexico Senior Legal Counsel Vanessa Manrique—noting the trade war going on between the U.S. and China only complicated matters.

Ventilator components are produced or assembled in different factories and countries, she explains, and logistical problems, exacerbated by coronavirus-caused shutdowns, impacted delivery times. This resulted in a backlog of demand in relation to global supply.

“Everyone in the world needed ventilators for their patients, from here in Mexico to Europe and Asia,” Manrique says. “It was complicated in the beginning, but now it’s a stable market.”

She estimates 85 percent of her time is focused on customer advocacy, commercial law and litigation management, all in Mexico. She also helps manage compliance and regulatory issues.

For a company that sells many medical devices and provides after-sales service, shifting focus to almost a single product was difficult but necessary.

“The months of April and May were very complex. Sometimes it is not easy to say no to the client due to excess demand,” Manrique says. “My job this year has been to ensure that any purchase or request is made correctly, even though we are in an emergency.” 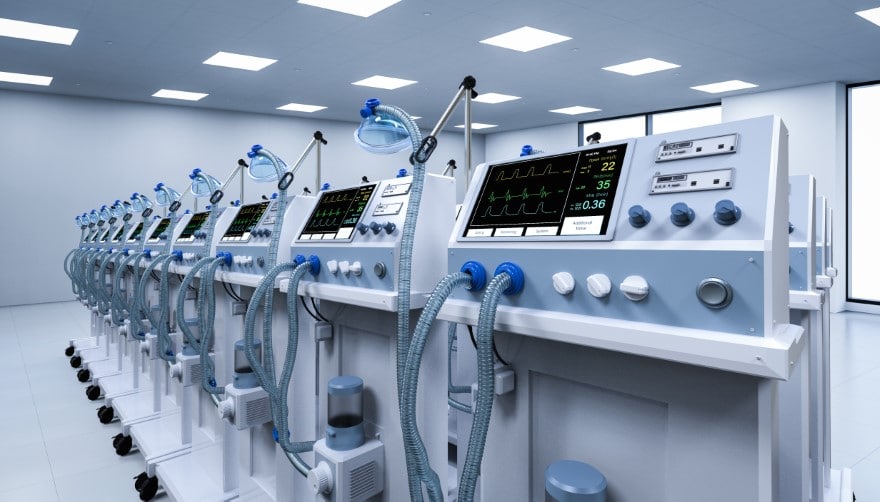 When speaking with her in mid-December 2020, she expected the demand for ventilators and other products (monitoring equipment and more) will likely continue through the first half of 2021—at least.

“Unfortunately, here in Mexico the pandemic rates are going up again and it’s going to be worse in January after some travel and gather for the holidays,” Manrique says. “By then, hospitals will still be tending to patients from the current peak. It’s hard to say no to a client in crisis in need of a ventilator during a global pandemic.”

This means that her work at GEHM will stay in emergency mode, supporting coronavirus relief efforts around the globe with equipment, doctors and nurses. Manrique is preparing for the worst but hoping for the best—that being the distribution of the vaccine to enough people to eventually return the world to “normal.”

Her job in Mexico is to ensure that any purchase or request is made correctly and as quickly as possible despite the pandemic. She also works with those customers on what equipment would be delivered and when—then meeting those deadlines.

“We have a certain number of ventilators that need to be distributed around the world,” Manrique says. “We tried to accommodate requests the best we could and deliver what we promised. My role is to ensure every single sale we make is compliant with national law.” 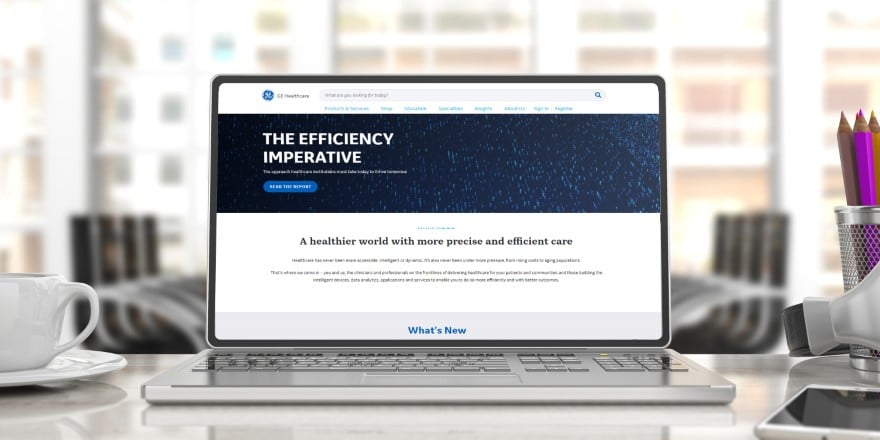 Doing so meant dealing with very specific, non-negotiable laws giving priority to purchasers in Mexico, including public health entities. This became a challenge at times as seemingly non-essential departments of the government began making independent orders for ventilators, she says.

Manrique and her team eventually deduced the government was procuring devices as quickly as possible, on behalf of hospitals. Once identified, it became easier to parse the requests into a more holistic strategy specific to Mexico while also complying with regulations. 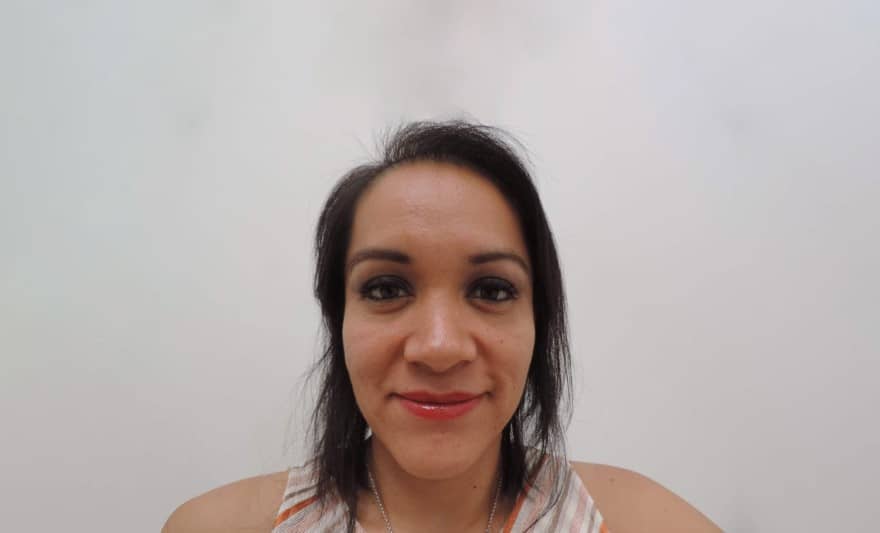 “It was a divided effort that we had to consolidate the best we could, which included looking at individual orders to determine need and urgency,” she explains. “At first, we were playing it by ear, but developed protocols over time to make sure we stayed ahead of manufacturing.”

Before this job, Manrique worked in private practice for years, then went in-house as a senior attorney for AT&T Mexico (formerly Nextel) before she landed at GEHM in March 2017.

At AT&T, she “grew into” the highly regulated telecommunications sector, then did the same four years later with the move to health care.

“I’ve never been interested in pigeonholing myself in a single industry,” she says. “I’d rather face new challenges. I believe a good lawyer is a good lawyer in any sector of the business world.” 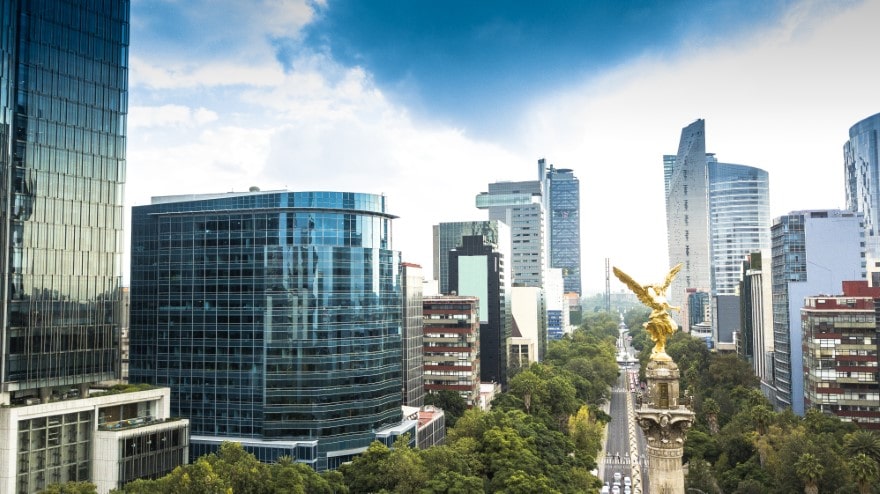 The months of April and May were particularly involved for Manrique, working remotely instead of at company headquarters in Mexico City. She found it challenging not physically being in the office to solve urgent issues.

“For me, working at home has been mostly effective, but sometimes it’s a hindrance when I need to make quick decisions that will affect people’s lives,” Manrique says. “Over time, though, I’ve adapted.”

That’s involved learning to work from home with a husband and two kids not always tuned to her professional duties. The family adapted their home to be more effective for remote working and learning by adjusting the layout and increasing internet bandwidth. They also came together in the process.

“Now, we’re together all the time and my husband has learned that he loves to cook,” Manrique notes. “I don’t, but I appreciate his creations and overall, it’s been a nice time for our family.” 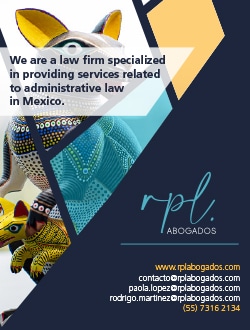