Writing a path to a legal branding career

When Valyncia Saunders told her cousin—a lawyer—that she wanted to become an attorney, her cousin said the first step was to become a confident, persuasive writer.

That’s what Saunders did.

While attending Howard University and working toward a journalism degree, she also took classes in legal communications. After graduating, she interned at the media company Black Entertainment Television. Apart from its audio-visual media, BET also owned several magazines, such as Emerge, that tackled social issues in Black communities. Saunders says she was delighted to bring those marginalized and often underrepresented voices to the public. 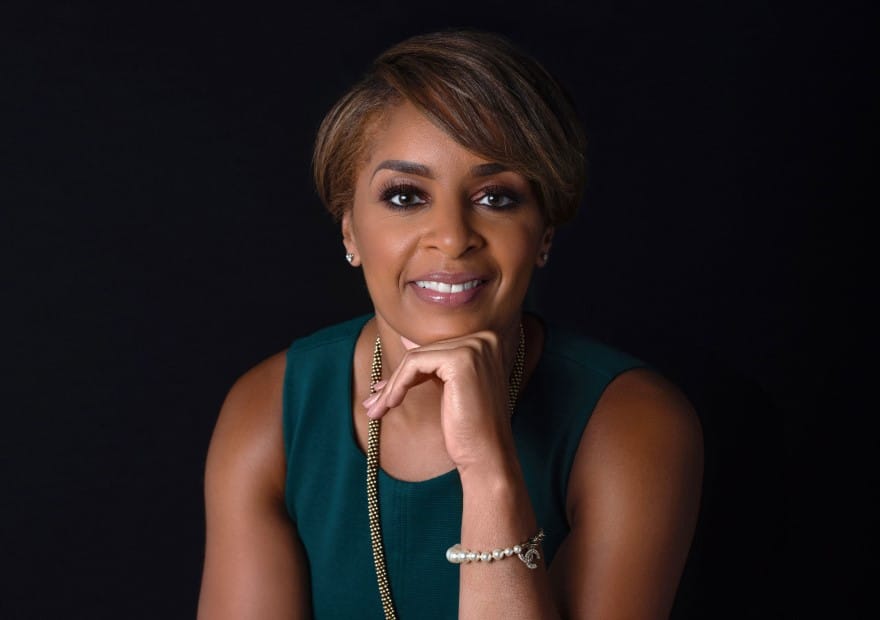 When BET acquired the health and fitness magazine Heart and Soul, it offered Saunders a position as an editorial assistant in Washington, D.C., where she was living.

“I decided to take a minor detour from pursuit of my legal career,” Saunders recalls. “I knew it would enhance my skillset in the legal arena, particularly my writing.”

As Saunders had planned, she returned to her pursuit of law a year later, attending the University of Southern California Gould School of Law. For the university’s moot court honors program—the legal equivalent of a debate team—she had to draft briefs associated with her legal arguments. Her writing skills helped her persuade her peers, professors and even local lawyers.

“The whole point of becoming a skilled writer was so I could effectively advocate for my clients,” Saunders says. “When my professors—even some of the lawyers participating in the mock trial—complimented me on my persuasive writing, I felt a huge boost of confidence.”

Fast forward a decade and Saunders had made partner at Baker Williams Matthiesen, a Houston-based law firm that handles, among other things, intellectual property matters and business transactions involving private and public finance. Saunders worked at the Washington, D.C., branch where she specialized in trademark litigation, prosecution and counseling, as well as advertising and copyright issues.

While Saunders enjoyed her work at the firm, she “wanted to be on the front end of legal issues and to be closer to the business.”

A journey towards branding and compliance

In March 2014, she took a job as a senior counsel of marketing with Altria. A Fortune 200 company, Altria is headquartered in Richmond, Virginia, with approximately 6,000 employees and, for 2020, approximately $26 billion in annual revenue. Saunders credits the company for providing her with a variety of roles and experiences. 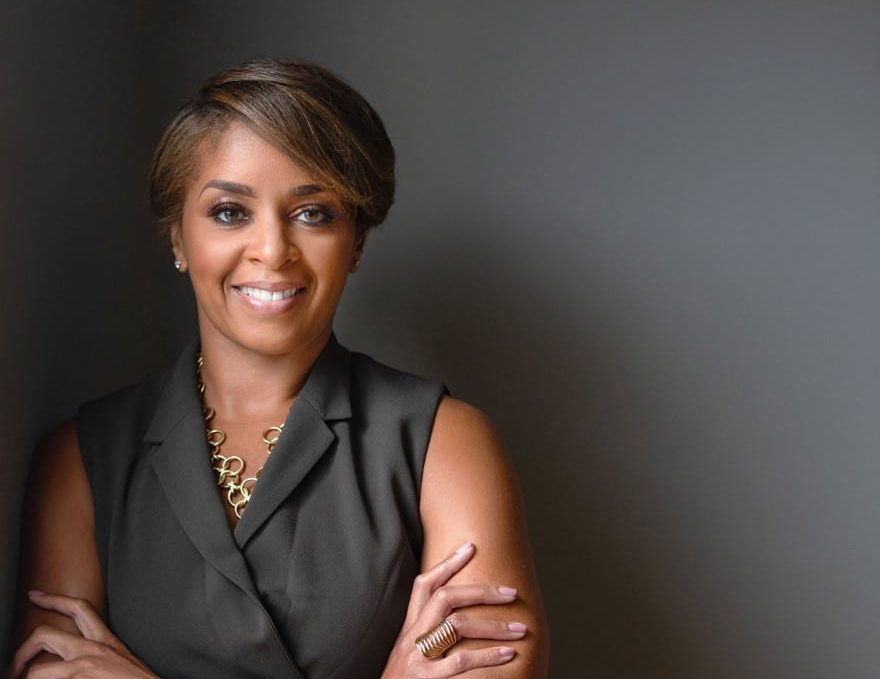 In fact, by December 2020, Saunders had become a senior assistant general counsel and managing director. Among other roles, she now advises on digital marketing compliance—that means adhering to the strict regulations for tobacco products sold by Altria’s operating companies to consumers 21 years old or older. Saunders works with sales and marketing teams to ensure their work complies with regulations—think warning requirements and age restrictions on tobacco products.

Recently, among other tasks, she worked with colleagues on a digital trade program that further incentivizes retailers to only market and sell tobacco products to adult tobacco consumers who are 21 years of age or older. Think of a convenience store mobile application that requires age and identity verification before a customer can access tobacco marketing.

Earlier in her career, in 2016, Saunders was also called to action when the FDA started regulating cigars. Ensuring compliance with Altria’s cigar operating company, she worked with the marketing team and other stakeholders on warning labels and other compliance requirements.

Previously, Saunders led a group that combatted the illegal smuggling and sale of both real and counterfeit cigarettes. Selling such products, she says, negatively impacts the supply chain and has a host of unintended consequences.

Outside work and since March 2021, Saunders has been a non-profit board member of the Center for Youth and Family Advocacy. The organization, located in Northern Virginia, empowers young people “and those from difficult backgrounds,” she says, to avoid the justice system through community engagement, education and advocacy.

More recently, Saunders joined the non-profit, NextUp RVA, as a board member. She says the organization offers Richmond public middle school students access to enriching afterschool activities through its coordinated network of providers. 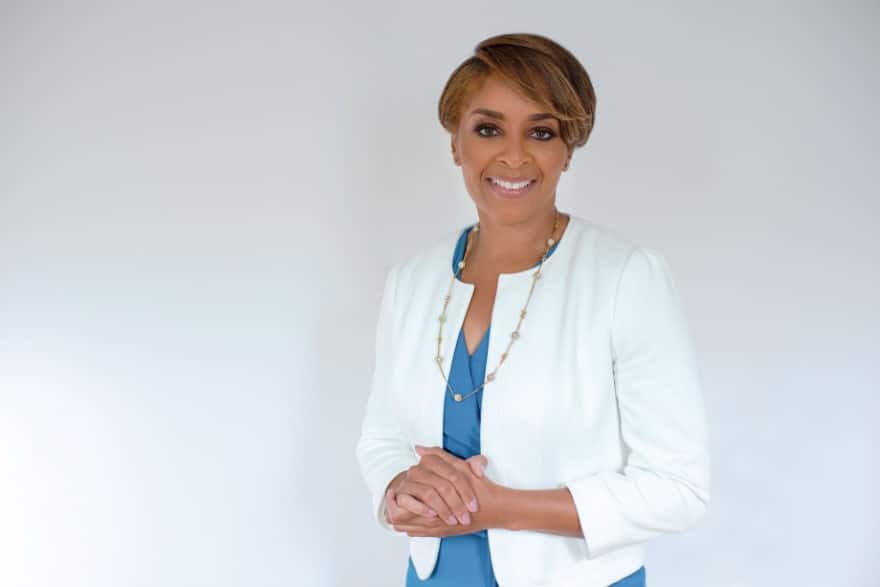 Saunders is also involved in activism and supporting voting rights. She strongly believes that, regardless of party affiliation or political leanings, everyone has a right to vote. She’s served as a volunteer for the Election Protection Hotline created by the Lawyers’ Committee for Civil Rights Under Law, based in Washington, D.C. This organization helps her keep abreast of changing regulations and pervasive civil rights issues.

Whether tackling voting rights or legal branding matters, Saunders says that her start in writing has helped her become a better communicator and advocate.

“From my undergrad to my current position, I’ve always worked on persuasive communication, and it’s served me well,” Saunders says. 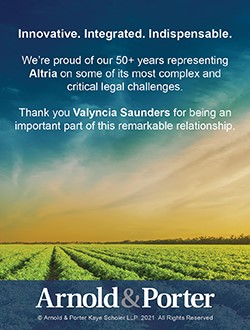