When Sherry Williams was hired at Strategic Materials Inc. in January 2021, she didn’t want to make sweeping changes that wouldn’t work for the company. But, with four titles to her name—chief legal officer, chief compliance officer, senior vice president of human resources and corporate secretary—she was ready to make an impact.

“When you’re hired as a new leader, people can be apprehensive because they don’t know what kind of person you are, let alone what kind of leader,” Williams says. “I told them there would be changes, but not for the sake of changing. I wanted to improve functions to help make the company better.” 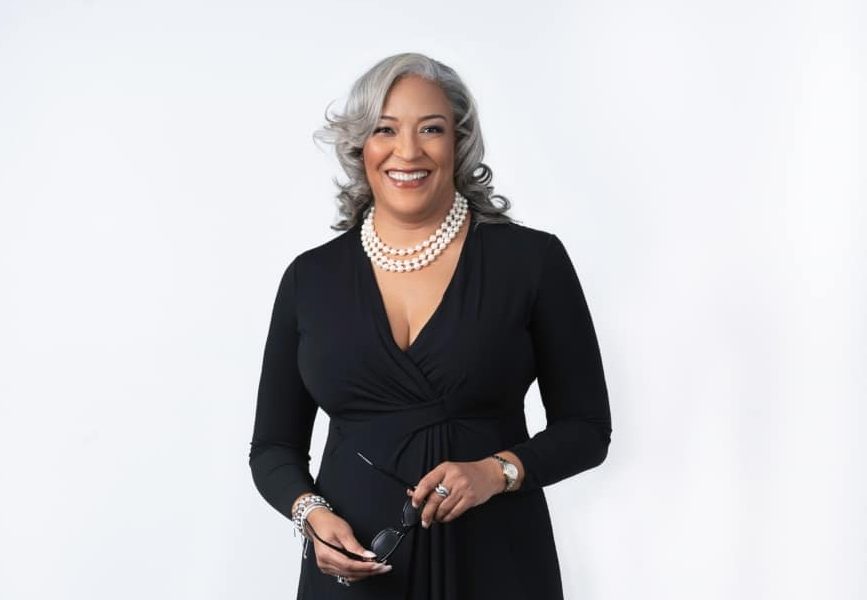 One of the first things she did was sit down with each member of her eight-person team to better understand their roles and skills. She asked if they were being underused or if they needed additional training or education to meet their career goals. While some employees were satisfied as they were, others wanted to grow and have more responsibility.

As SMI’s first in-house counsel in its 125-year history, Williams says this approach helped build trust while also helping her learn more about the company. The Houston, Texas-based business recycles glass for use in containers, fiberglass insulation and specialty glass.

“The opportunity to be an inaugural in-house counsel is rare and exciting,” Williams says. “Everything about this role was different for me and it’s been great getting to know a new industry.”

Early on, she  focused on workplace safety regulations to ensure SMI had programs to comply with the Occupational Safety and Health Administration. She also reviewed contracts, resolved litigation, provided guidance on pay levels and got to know the company’s risks, as well as uncover hidden ones. In reviewing the company’s policies, Williams made sure they were each serving their intended purposes and improved them as needed.

Once she got to know the company better, she began to create new policies, too, including for sick leave, training and working from home.

“I wanted to make sure I didn’t take a viewpoint I developed at a different organization and overlay it at SMI,” she says. “It needed to work for SMI’s needs.” 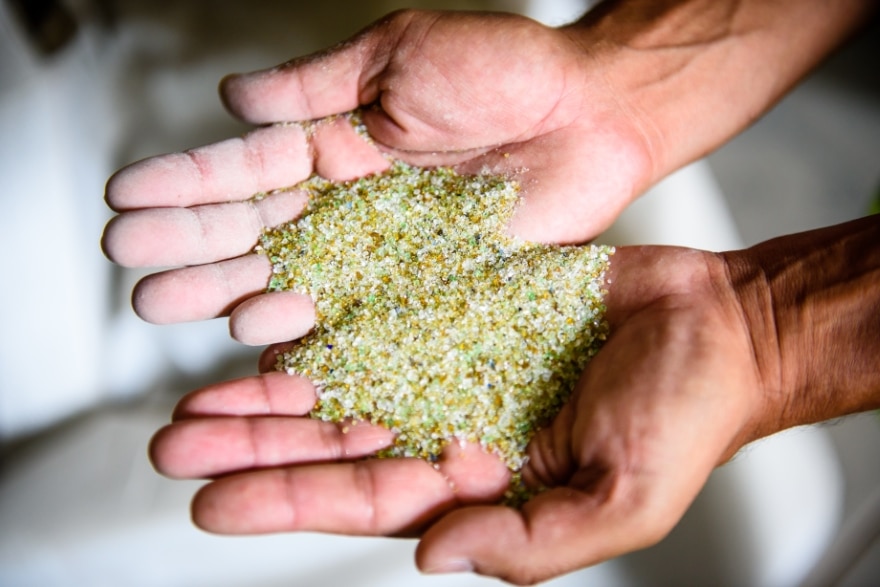 The input from the human resources team was crucial in this process, she says, especially for SMI to navigate the COVID-19 pandemic as an essential business. Williams says her team has ensured the policies take care of employees and that the company is following guidance from the Centers for Disease Control and Prevention.

“I’m amazingly proud of this HR team and the way they’ve drastically stepped up,” she says. “And as we get to the other side of the pandemic, we’ll be looking at how to create a more employee-focused culture that also aligns business and governance needs.”

Goals like this are one of the many reasons it’s good to have legal and human resources under one role at SMI, Williams adds.

“There’s significant crossover between the two, so aligning them creates more consistency and allows for goals of each department to be paced together,” she says.

As Williams creates change within SMI, she’s helping to do the same in her community through her involvement with The Initiative at Howard University and Brown Girls Do Ballet.

The Initiative at Howard University aims to end police violence and build stronger, healthier relationships between law enforcement and African American  communities. Williams joined the advisory board when The Initiative started in summer 2020. Following the murder of George Floyd, she says she was looking for a way to channel her pain into action.

“I think the idea of creating what The Initiative calls ‘the Blue and Black Partnership’ will make a difference in how we as a country address this issue and work on healing,” she says. “It’s a very worthwhile way to create change.” 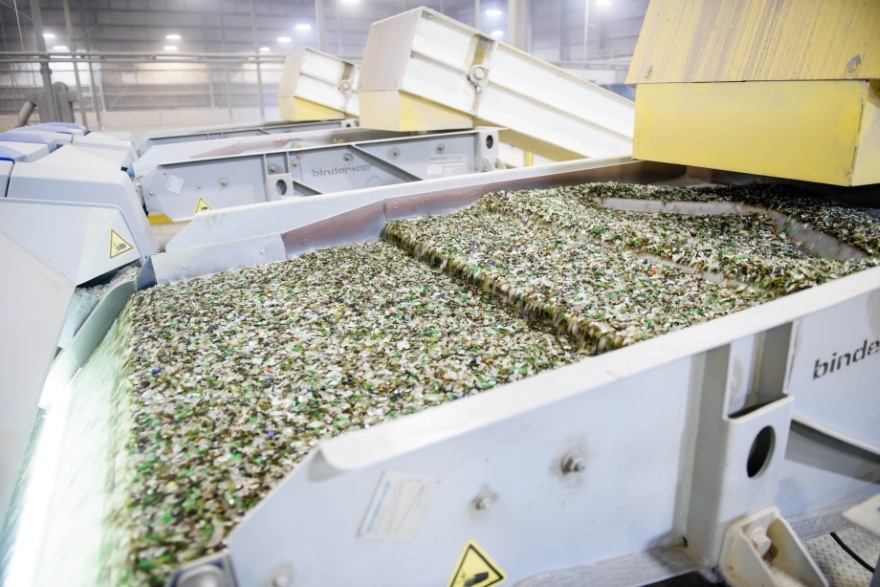 Williams is also on the board of directors of Brown Girls Do Ballet, a national nonprofit that promotes diversity in ballet by providing scholarships, a mentor network and community programs. She was motivated to get involved when seeing that her daughter was often the only Black child in dance programs and that representation in major shows, such as The Nutcracker, was lacking.

“It’s about representation as well as resources,” she says. “Misty Copeland [the acclaimed ballet dancer] is incredible representation, but it’s not enough if she’s seen as the exception. I think it’s very important for young girls to see that everything is open to them.”

As the youngest of nine children and the first in her family to go to college, Williams knows just how important it is for young girls to have access to opportunities and resources.

After graduating from the University of Oklahoma, she earned her J.D. from the University of Miami School of Law. She started her career at Miami litigation boutiques and then spent seven years as a business litigator at the firm K&L Gates before going in house at Halliburton. Over nine years at the energy company, Williams earned three promotions, ending her time there as senior vice president and chief ethics and compliance officer. She managed a budget of more than $10 million while advising on risk and developing a global compliance strategy. 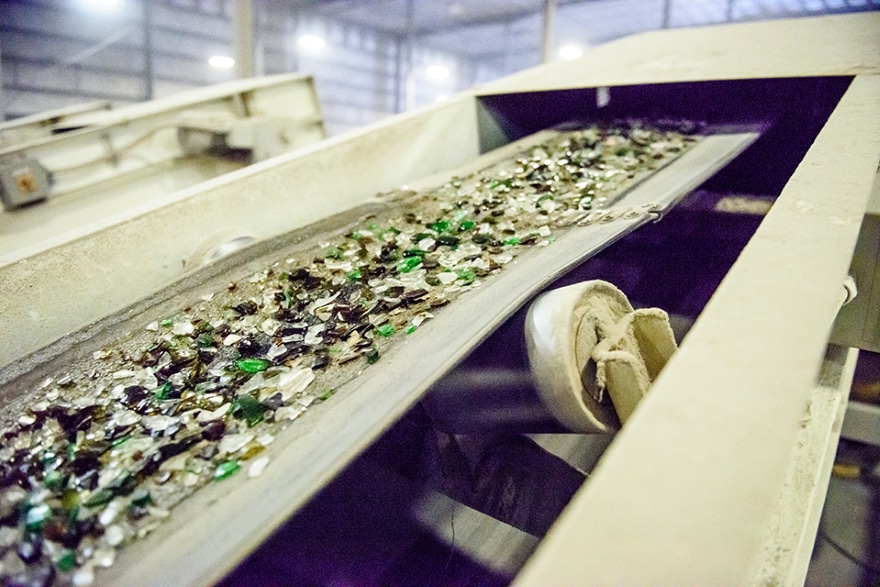 Prior to joining SMI, Williams spent three years at Jabil, an electrical and electronic manufacturing company, as vice president, deputy general counsel, and global chief ethics and compliance officer. While there, she restructured the global compliance department and developed its five-year strategic plan.

Being at SMI has allowed her to use all her legal skills—litigation, corporate governance, investigations and employment—to create structures and policies from scratch, which she says has proven for a rewarding first year on the job. 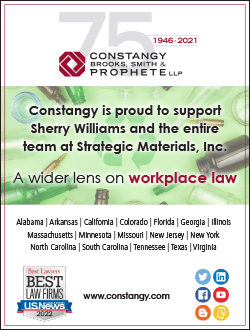 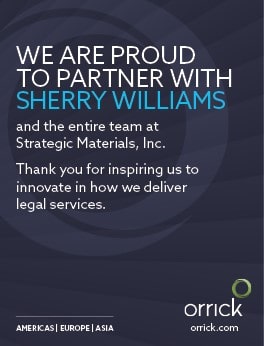