While earning his Masters in theater at New York’s Hunter College, where he won the school’s esteemed Playwright’s Award, Kevin Colby developed a knack for syntactic detail: finding the perfect noun or verb, discovering how even a seemingly innocuous word can forever alter a character’s fate and—most important of all—understanding how every element must be relevant to the overall theme.

Twenty five years later, Colby still does plenty of writing, though the stakes and the stage have changed dramatically. Now the general counsel for Chinese high-tech wireline company GOWell International, Colby is using that eye for nuance to ensure the company’s processes are perfectly scripted. 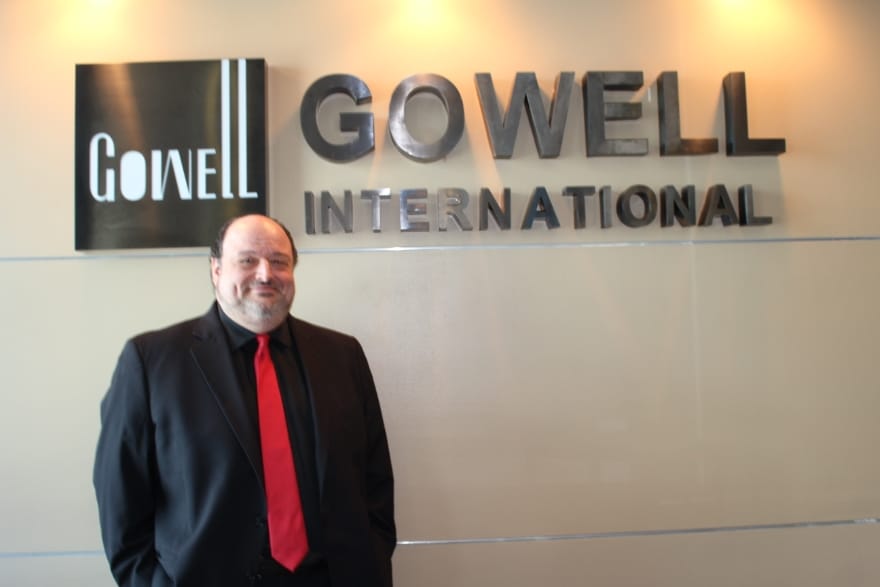 “When I came on board, one of the first things I did was review the company’s contracts,” recalls Colby, who joined GOWell in 2013 after nine years in private practice. “There’s this belief that exists in a lot of companies that, because a contract was approved, it must be ironclad. But that’s not necessarily the case.”

Down to the letter

Prior to Colby’s arrival, GOWell’s contracts were something of an afterthought. They seldom ran longer than four pages, and the ones the company did have were largely written by its business partners. So long as the basics were there—terms and conditions, deadlines and so on—the document typically got the green light.

“The first step was to make sure we had a lawyer putting eyes on the contracts,” Colby says. “That wasn’t happening before, at least not at the sophisticated level it needed to be in a global market.”

The goal, Colby says, was to get the company to view contracts through the lens of a global company: understanding the nuances of local law and choosing the right jurisdiction; using the right language with regard to indemnification clauses and intellectual property, and so on.

Over time, Colby used this strategy to create new contract templates for the types of transactions most often pursued by GOWell including agreements for software development, leases and equipment purchases.

“The idea was to base the contracts more on standards that exist throughout the world,” Colby explains. “In China, there traditionally hasn’t been as much of an emphasis on long, detailed contracts. But we don’t just do business in China. So our documents need to reflect that. We must be able to negotiate with the big guys: Haliburton, Schlumberger, Baker Hughes, and the like. Otherwise you become at the mercy of contracts that are vastly in favor of the larger companies.”

Contracts weren’t the only area where Colby’s expertise proved valuable. In the past, GOWell’s approach to patents was decidedly hands-off.

However, as the company started expanding to international markets—and with an increased emphasis on developing its own technology—ensuring the proper protections became paramount. Accordingly, Colby solicited the help of Tumey LLP, a Houston firm with decades of experience in the realm of patents and intellectual property (IP).

As the number of IP products grows, so does the need for outside expertise—particularly in the area of patent prosecution. To date, the team at Tumey has helped Colby and GOWell with more than 10 patents. 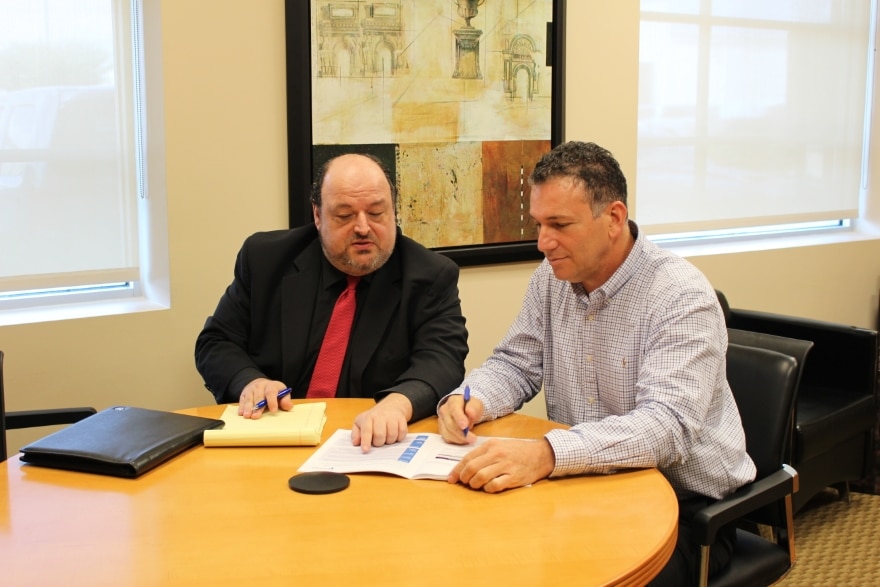 “Our research and development arm has grown significantly, so the need to have proper patent protections is a critical one,” says Colby, who also handles all of the company’s international trademarks. “You need lawyers with a deep background in engineering, and the team at Tumey covers those bases incredibly well.”

Another area Colby has helped develop is the company’s compliance arm, with a particular focus on U.S. sanctions and the Foreign Corrupt Services Act. Colby has since become an expert in compliance, having spoken on the subject at numerous conferences.

Today, GOWell’s profits and presence are buoyed by increased energy demands. That, in turn, has turned Colby’s job into a truly global one.

To hear him tell it, it’s a role he was born to play.

The son of an American father and Brazilian mother, Colby was raised in São Paulo, Brazil—though he says that only scratches the surface of just how international his background is. His grandfather was from Argentina; his grandmother from Poland; and he counts in his family tree branches in England, Italy, Greece, Scotland and Austria.

As a teenager, Colby became fascinated by theater and cinema. When he was 20, his family moved to the U.S., allowing Colby to dive headlong into his budding passion—and transfer to a U.S. university.

“I was a bit of a bohemian back then,” Colby recalls with a laugh. “I studied film, I worked in a theater. And I loved it.”

After earning a B.A. in communications from Hofstra University, Colby continued to pursue his craft. His off-Broadway play “The Cellar”—a Pinter-esque tragi-comedy that took aim at the institutionalized torture of political prisoners in Brazil—was endorsed by Amnesty International.

While earning his M.A. in theater at Hunter College a few years later, Colby was awarded the school’s Playwright’s Award for “The Beaneater,” about corporate malfeasance on Wall Street.

Eventually, economic realities compelled Colby to pursue other means of income, which led him to positions in the business development departments of two New York law firms: Brown & Wood and Clifford Chance. It was there that Colby first entertained law as a possible career path.

“I had no intention of being a lawyer until after I turned 30,” Colby recalls. “After my son was born, I knew I needed something with greater opportunities. I spoke three languages. I had an interest in the international stage. Law seemed like a good way of bringing those elements together.”

After earning his J.D. from Fordham University School of Law, Colby was hired as a corporate  attorney for Paul, Weiss, Rifkind, Wharton & Garrison, and later at the now defunct firm of Dewey Ballantine as a securitization attorney.

Over the next eight years, Colby’s knack for business law became increasingly apparent. Following a move to Houston—and a subsequent stint at Fulbright & Jaworski—in 2013 Colby was approached by GOWell with an offer to head its legal team.

He jumped at the chance.

“I saw at as a real test of what I’d learned up to that point,” Colby reflects.

Despite some early hurdles—navigating the company’s cultural nuances, revamping its contracting system—Colby says the experience has been an enlightening one.

“This is an international company with offices in Beijing, Xi’an, Dubai, Calgary, Baku, Maturin, Villahermosa and Houston,” Colby says. “Most of the company is non-American, and with my diverse background, I fit like a glove.”

Though as with any big-budget role, he adds, the best performances are never acted alone.

“From the beginning, there was a desire throughout the company to communicate effectively and bridge the cultural divides,” Colby says. “In so many ways this company has a bright future not just in China, but all over the world and it’s an honor to be part of that story.” 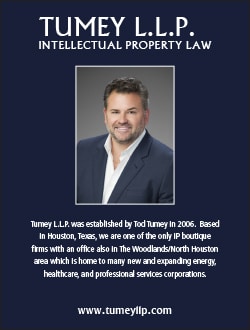