A stitch in time saves nine

Whether she’s planning a dinner party, making a quilt or mapping out legal initiatives, Catherine Jopling says there’s a predictable path that unfolds as she strives to make each project successful.

She says there will always be a planning phase to coordinate multiple elements, including the overall impact and effect each project has on its audience. She can also count on the fact that something unplanned will happen; and finally, she says last-minute adjustments always need to be made.

“The best thing is,” Jopling, MPW’s newest general counselor says, “that something completely new can come out of the process and improve the final product.” 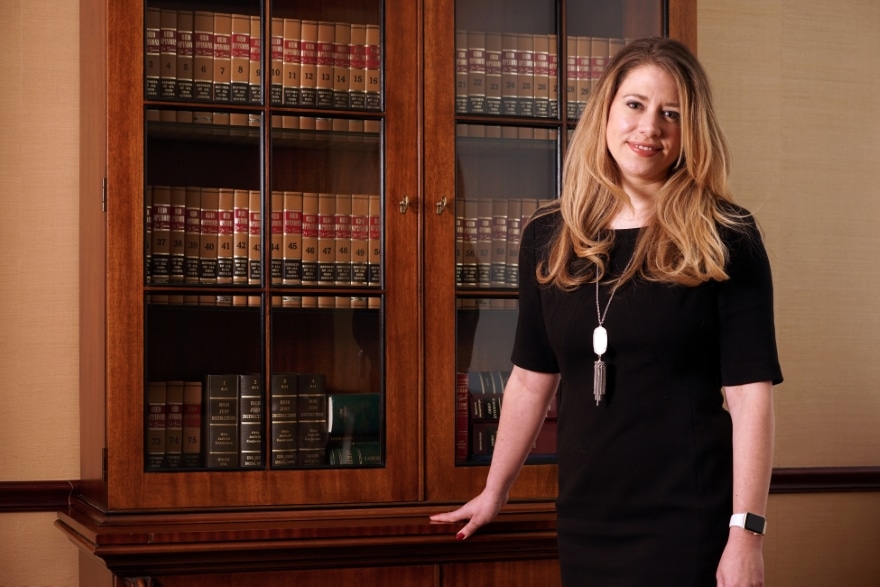 Jopling is bringing her particular brand of project consistency to the Ohio-based industrial cleaning, facility management and water treatment services provider. Another aspect of the business, Jopling says, is providing portable restrooms and showers for business or residential construction sites, or for events like music festivals.

Joining the team in February of this year, she is the second general counsel for the family-owned firm founded in 1972. Her first order of business is mapping out new pathways for legal processes and contract development to help the firm successfully navigate its dramatic growth and safely expand beyond its regional footprint to a national one.

At MPW, the business focus from its headquarters in Hebron is on offering industrial support services for manufacturing companies. In real terms, that might mean doing a routine high-end cleaning of equipment for an industrial plant; mitigating combustible dust in a power plant; or processing non-potable water through reverse osmosis or deionization to make it usable for boiler feed water at a nuclear power plant. Added to that, MPW’s Facilities & Environmental Group implements total waste management programs for companies with large industrial footprints.

The company has doubled in size in the past three years and now has 3,000 employees in 95 locations in 28 states and 2 provinces. “As we transition from a smaller regional company to a larger national one, we are identifying and improving how the business is using its legal department, defining its shape, what it stands for, and how we can support the organization,” she says. 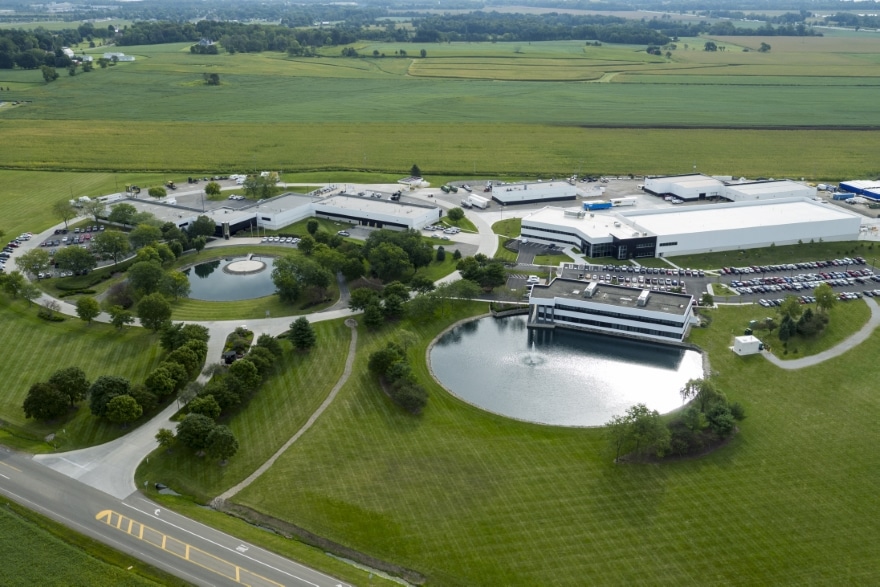 What does that mean for her?

She and her team of three attorneys are taking the time to review how contracts are developed for potential business while assisting the sales and business development teams in the art of productive negotiations. They are also kept busy focusing on strategically analyzing operations data and she is lending her expertise in employee relations, partnering with human resources to develop strategies to prevent any setbacks.

“Throughout the organization we are making the relationships stronger; we are making good contracts for both parties as opposed to redlining documents and fighting over terms,” she says.

Looking ahead, the next phase for contract development will be to establish better management of the database so they can access documents more quickly. The transition toward digital transformation of processes throughout the company will take time, she says, but will yield a better analysis of data in the future, allowing MPW to evaluate contract trends, identify certain types of customers, review pricing and calculate risks.

“We are taking incremental steps, but we are not ready for a big overhaul yet. Right now I am working to position us for this future priority,” Jopling explains.

A self-proclaimed “word nerd” Jopling saw becoming a lawyer as the next best step versus becoming a professional writer. Earning her bachelor’s degree in literature from the University of Colorado at Boulder in 2006, she headed back to her home state of Ohio to go to law school at the University of Akron School of Law where she earned her degree in 2010. While in law school she served as a law clerk at the university, and even spent some time working at a jail, appealing for inmates.

After earning her degree in 2011 she landed a job at Schottenstein Zox & Dunn Co. LPA as a litigator representing the State of Ohio in a nationwide tobacco arbitration suit. On the same theme of nationwide tobacco arbitration for Ohio, she joined Barnes & Thornburg LLP later that same year, conducting depositions of tobacco executives. During her tenure with Barnes & Thornburg, Jopling expanded her responsibilities to include general civil defense litigation, employment law, workers’ compensation and data management. She continued to take on criminal appellate cases pro bono to keep her writing and research skills sharp. 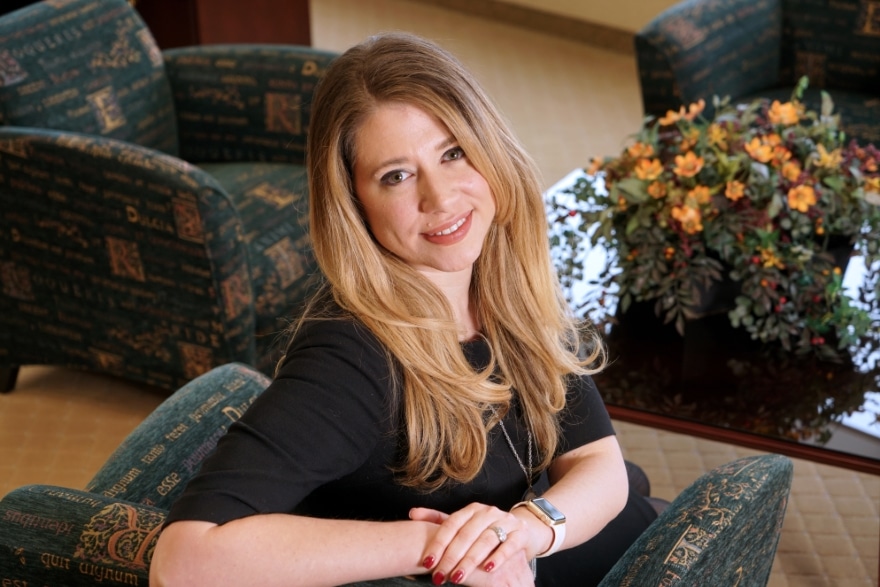 Her first foray into the industrial space came in 2017 when she joined The Oneida Group, an international marketer and manufacturer of tabletop and food preparation products, as senior legal counsel and also serving as an interim human resources manager. The manufacturing facility employed more than 400 people in a bargaining unit for the company’s subsidiary, Anchor Hocking. A little more than a year later she joined MPW, a service provider of Anchor Hocking, as general counsel to help develop the company’s forward focus on continued sustainable growth.

Whether she finds herself drafting legal documents or joining the family quilting circle to connect with others, she says she is a committed project person, happy to initiate activity from the start and see each project to the end. The move from litigation to an in-house position at MPW, she says, was a good one for her and allows her to attend to all the details to create her own patterns for legal organization.

“I love it,” Jopling says. “Building trust is my favorite part of the job, as well as looking at ways we can support growth and add value to the business. We are taking a more proactive stance and want to be a trusted advisor internally, instead of merely managing a lawsuit down the road.” 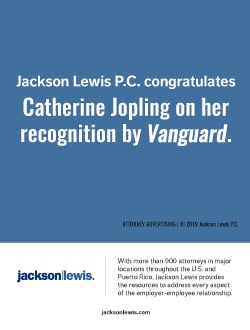