So, Lance Follett is asked: Is solving global warming and reducing its carbon footprint the mission of your employer?

“It certainly is an important, even critical, goal,” replies the chief legal officer and executive vice president of corporate development at Vancouver-based and globally active Westport Fuel Systems. “That, and, of course, providing solid returns to our shareholders.”

The timing could finally be right on both fronts, with each week bringing an announcement of a new national or corporate commitment to net-zero emissions. For Westport, having gotten in early on the effort to power vehicles cleanly and sustainably, it should be full speed ahead. 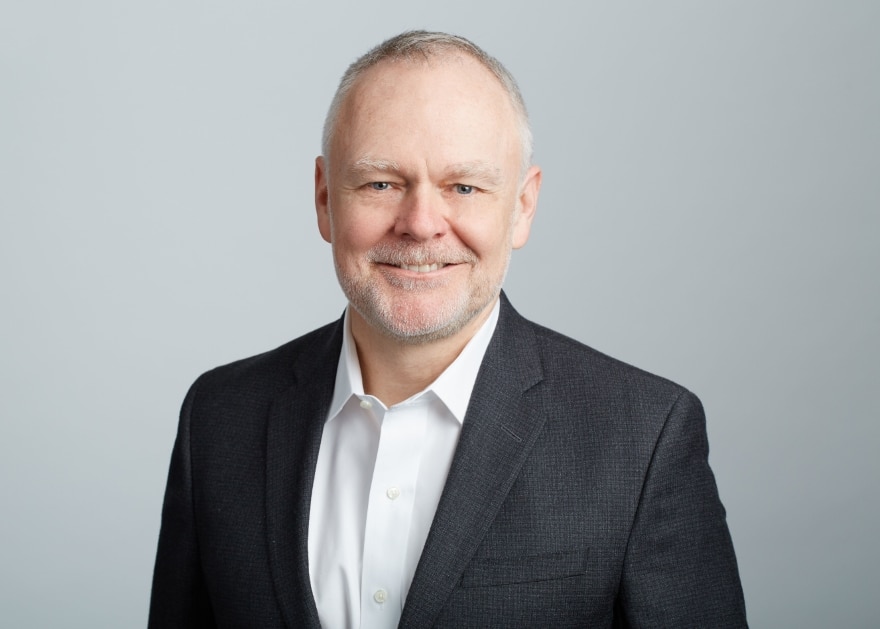 And while it can be cost-prohibitive for a corporation to undertake these ideas solo, Follett notes that the Canadian, U.S. and European Union governments have been strong supporters of Westport since its early days. His responsibilities include government relations, and he notes that the government of Canada has also recently announced a climate plan to achieve net-zero emissions by 2050.

“The climate is ripe for investment and government support of clean technology,” an upbeat Follett told Vanguard in February. “Investing in clean technologies should be a way to jumpstart a global economy coming out of COVID. At this point, anything to reduce greenhouse gas emissions should be front and center for any political agenda.”

Westport has long anticipated the current environment, he goes on to say, noting its investment in proprietary high-pressure direct injection, or HPDI technology, that enables diesel engines to affordably operate on fuels like natural gas, renewable natural gas and hydrogen, with reduced emissions and diesel-like performance, particularly critical for the heavy-duty, long-haul trucking market.

At the same time, the company has built a components and system business for the conversion, manufacture and marketing of natural gas-fueled cars, buses and medium-duty trucks worldwide. That, and the resilient professionals who have developed the technology and built the business, are the main reasons Follett says he’s still around.

By 2018, the company had launched its HPDI technology with its heavy-duty truck manufacturing partner in Europe. The market has been very receptive, with sales doubling in 2020 vs. 2019, and the company achieving record fourth-quarter revenue despite the impact of COVID-19. Customers have found the product saves them money while reducing greenhouse gas emissions, Follet emphasizes.

In some cases, there is even the possibility of a net-zero carbon impact using HPDI technology, provided the right biogas from the right source is used. China represents the world’s largest natural gas-powered truck market, and Follett is confident the relationships Westport has in that part of the world will showcase the value of company technologies there, too. 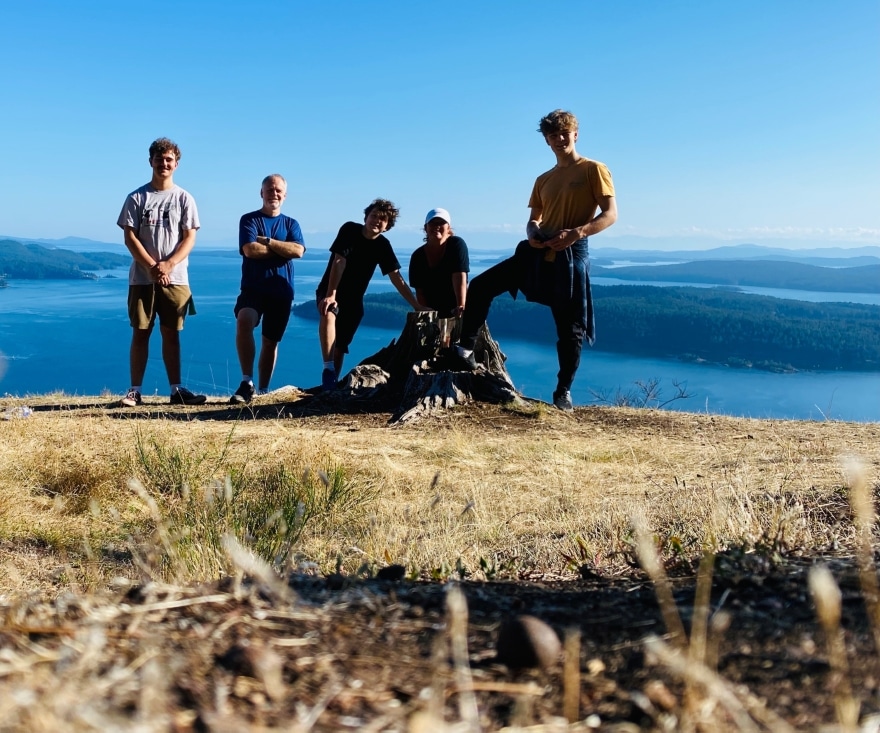 But while the technology is here for the harnessing, he reminds it’s still a challenge to steer an entire, relatively conservative industry to a new technology.

“I think it’s important to provide creative solutions to meet our commercial objectives,” Follett answers when asked about the next move. “There’s a certain amount of conservatism—necessarily so, as these product cycles are long, with safety and commercial issues that can show up along the way. But we’ve tried to be creative in how we’re partnered with customers and mitigate risk.”

The company recently demonstrated that using hydrogen fuel with HPDI in an internal combustion engine that, according to Follett, can compete with hydrogen fuel cells for performance and efficiency and deliver similar carbon emissions benefits. That, he says, could challenge the thinking that expensive and long-term fuel cell R&D and commercialization work are necessary. It could also lessen the need for mining the rare earths required for batteries, while preserving the role of the internal combustion engine as the transportation sector’s workhorse.

For Follett, science preceded law as a professional interest, though he’s since found the two to be complementary. After graduating with a geophysics degree from University of British Columbia in 1990, he spent a few years doing offshore seismic work throughout Asia and Australia for Western Geophysical, which has since been merged into Schlumberger.

A most interesting occupation, but not one conducive to family life, he thought about an energy management and policy program at the University of Pennsylvania, so he opted for law school at the University of Victoria with a focus on intellectual property. Following his 1997 graduation, he cut his legal teeth for a few years at the main office of Gowling Lafleur Henderson (now Gowling WLG) in Ottawa. 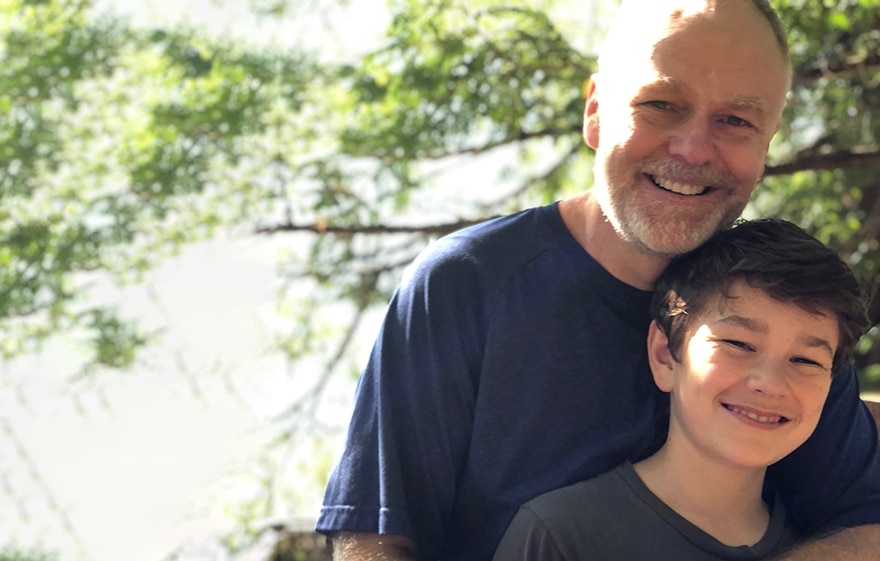 Just as U.S. IP lawyers learn their craft in Washington, D.C., many of their Canadian counterparts, Follett included, start their careers in Canada’s capital. But four years of doing so in one of the True North’s colder cities deepened his desire to return to temperate British Columbia where he was born and raised. And he was intrigued with in-house practice when he accepted an offer from a then-fledgling company called Westport Innovations.

Follett has had various titles over the past 20 years with Westport’s entities, even serving in France from 2010 to 2012 before returning to Vancouver as vice president of corporate development. Two promotions later, he ascended to his present role, which he believes was made possible due to the caliber of his team.

He’s also aided by such heavyweights as Bird and Bird, the London-based law firm that Follett credits with a multitude of value-added services from Europe to China.

“We like to think of ourselves as problem solvers,” he says, “not gatekeepers.” 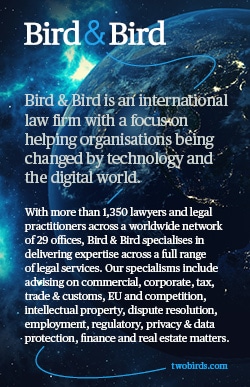 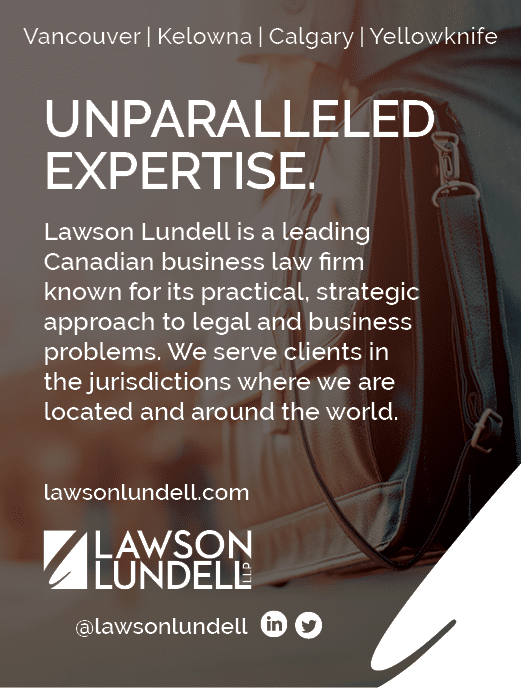 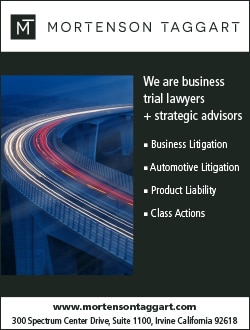