By September 2020, Verve Senior Living had undergone a transformation. It went from being a management company for senior living centers to one that could purchase a piece of property and develop a new residence for seniors. Now, VSL owns and operates 32 senior-care communities across four Canadian provinces.

Buoyed by that growth, the company expanded its management team, which included hiring a dedicated in-house general counsel to oversee everything legal from contracts and compliance to financing and acquisitions. 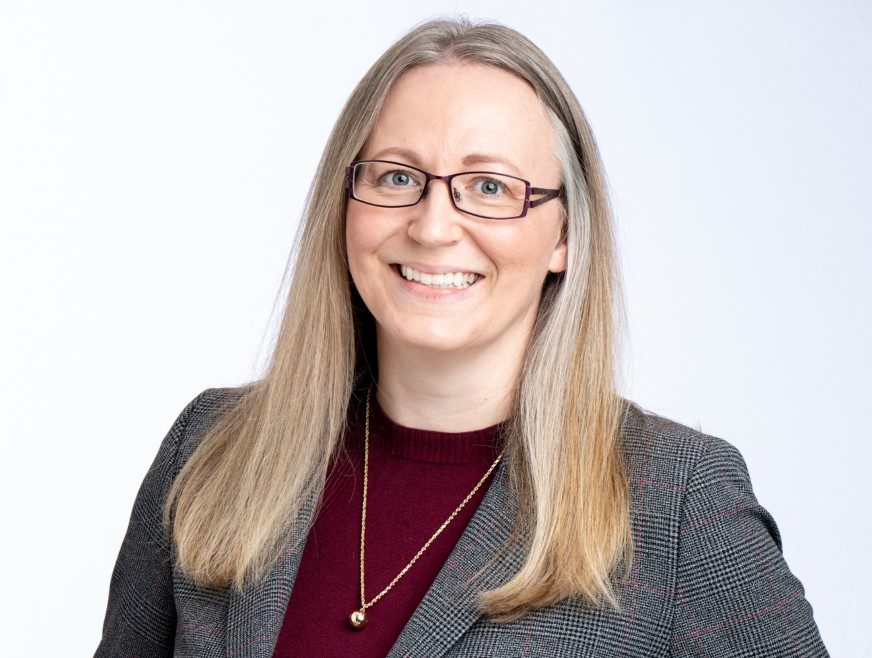 “I was a partner at Gowling WLG at the time, primarily handling commercial lending and regulatory matters,” Leila Burden Nixon recalls of her law firm role. “Our firm had been one of Verve’s external legal providers, so I already had some familiarity with the business.”

For Nixon, it was an opportunity she couldn’t refuse—a job in a high-growth industry, for a company with a mission she could get behind: giving seniors the highest possible quality of living. And a management title to boot.

Once hired, Nixon took stock of the company’s legal needs, including its use of outside counsel. She brought many legal matters in-house, from corporate record keeping and contract review to intercompany transactions to the drafting of policies and procedures.

“All of this was done during a time when the industry was and still is under scrutiny as a result of the pandemic—by the regulators, the media and in the public eye as well,” Nixon says.

Nixon did retain some outside counsel to handle things like real estate, finance opinions, securities and employment matters and extra-provincial mandates. For example, in 2019, British Columbia—home to eight of Verve’s communities—enacted the Land Owner Transparency Act, which addresses government concerns of hidden ownership that could lead to tax fraud and money laundering.

Under Nixon’s oversight, Verve’s external counsel is providing guidance and access to the local registry to ensure compliance. Due to COVID-19, the deadlines were recently extended for another year. As Nixon explains, “We can’t file our responses to LOTA without access—only available to British Columbia lawyers—to the provincial registry.”

With a position on the executive team, Nixon now can be more involved in the business—and not just on the legal side. Since joining the company, she’s helped create the company’s environmental, social and governance platform.

She’s also helped in developing Verve’s annual business plan; preparing and presenting at board and ownership meetings; and supporting the company’s sponsorship program to identify and promote high-performing employees. 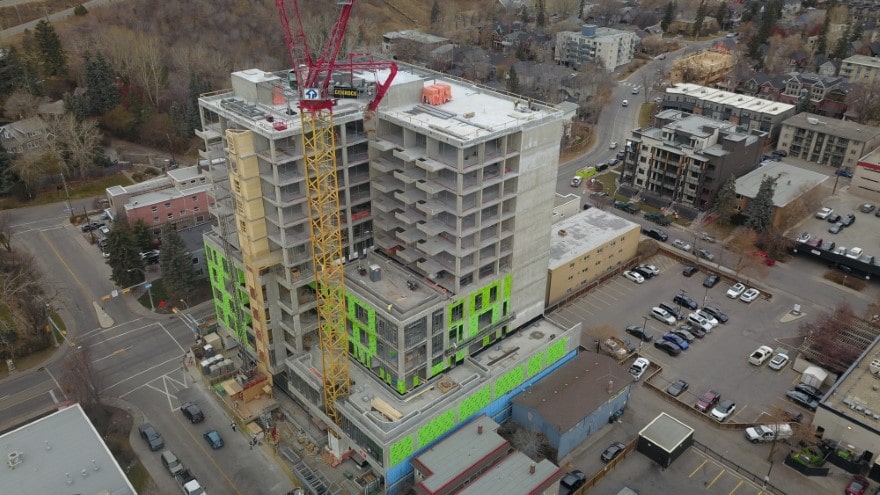 “At Verve, I have a chance to not only handle legal matters, but to influence and guide business decisions,” Nixon says. “Team member leadership, investor relations, property ownership—things I never had a chance to work on during my years in private practice.”

She’s also involved in the company’s real-estate arm, which allows Verve to build new residences instead of just acquiring and modifying existing facilities. Once each new residence is developed, Verve then owns it (sometimes through partnerships with parties outside of Verve’s owner group) and manages it. Each new residence involves complex negotiations and legal agreements.

That model allows Verve to build the communities to its specifications—ideally with a continuum of care from independent living to assisted living and memory care. Almost all of Verve’s new residences since 2009 have included a geothermal heating and cooling system. They are also have included “smart” systems and high-end finishes.

“We want to create communities where our residents feel at home and know they can get the care they need when they need it,” Nixon says. 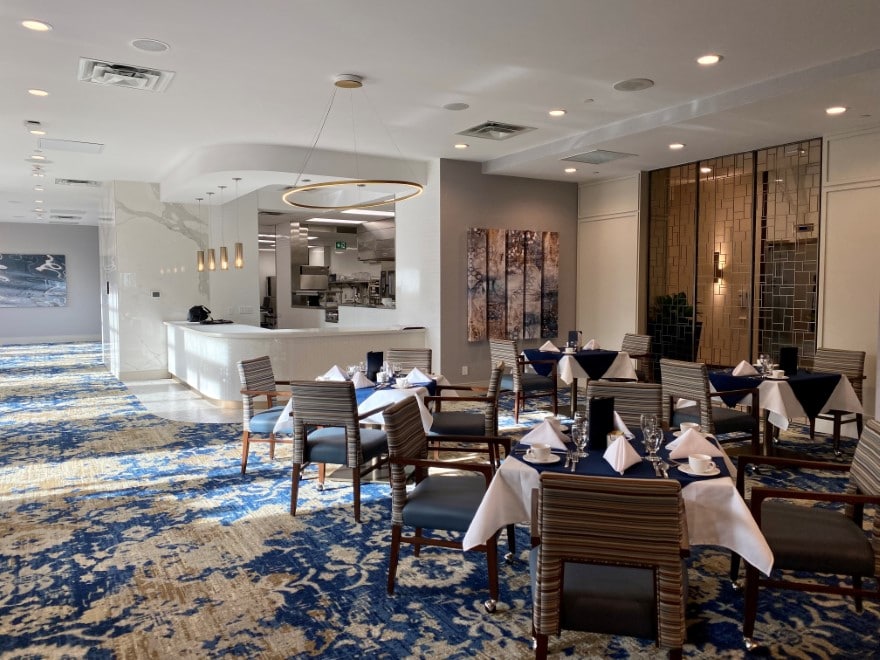 On the backend, Nixon is using technology to formalize legal matters. For starters, she’s making sure that the company’s corporate records are kept in one place. Using Firmex, a cloud-based data storage service that allows users to create virtual “data rooms” where documents can be safely stored, Nixon is able to create efficiencies with—and enhance security of—Verve’s records.

“Storing and sharing our records electronically saves us time and money, reduces the risk of loss or email interception, and limits the wear and tear on our physical records, like minute books,” Nixon says.

While Nixon’s legal expertise has been a boon for Verve, she hadn’t always planned on becoming a lawyer. In fact, she received her bachelor’s from York University in 2000—in kinesiology, or the study of how the human body moves. Her initial goal was to become an athletic therapist, as she had a lot of experience with sports injuries, having played varsity basketball in university and soccer at a high level.

Instead, she started her joint MBA and law degree at Dalhousie University, though she has coached her three daughters at the local soccer club. She credits her father, Bill Burden, for helping inspire her career change.

“I admired the way he, who was a commercial litigator, was able to help people on a daily basis and provide them sound advice,” Nixon says. “So, when I had a chance to go to law school, I thought it wouldn’t hurt to give it a try.” 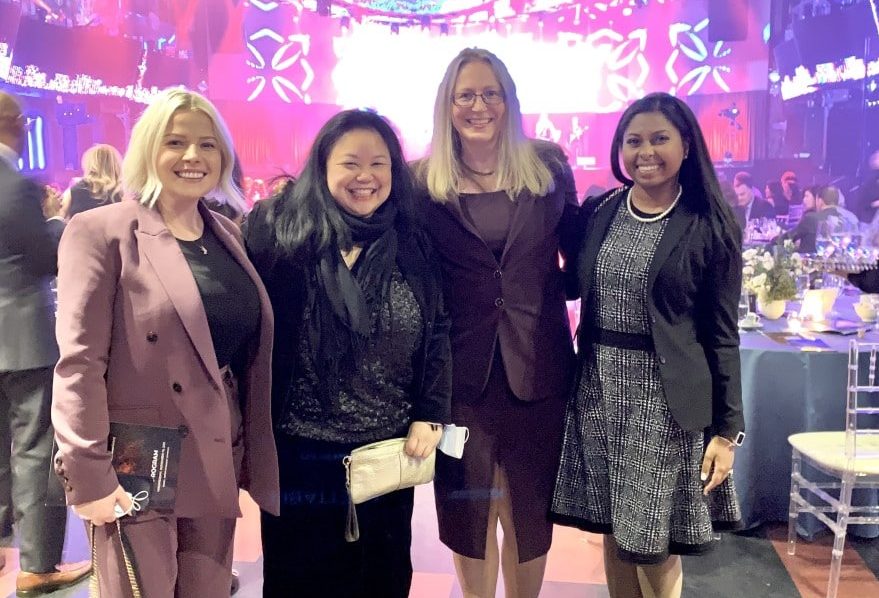 She adds that she felt law school would give her a great foundation for thinking critically and add to her resume. Upon graduating, she was scooped up by an established law firm and stayed there until she recently joined Verve.

“I’m helping establish the legal duties and responsibilities of a company, which I see as the foundation that can ultimately help all other departments function better,” Nixon says. “Not only that, but I’m now broadening my legal expertise while helping a business that helps people on a daily basis. It’s a win-win.” 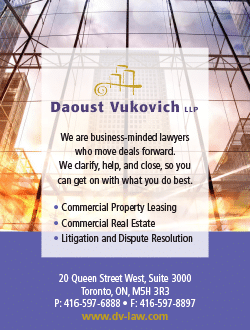 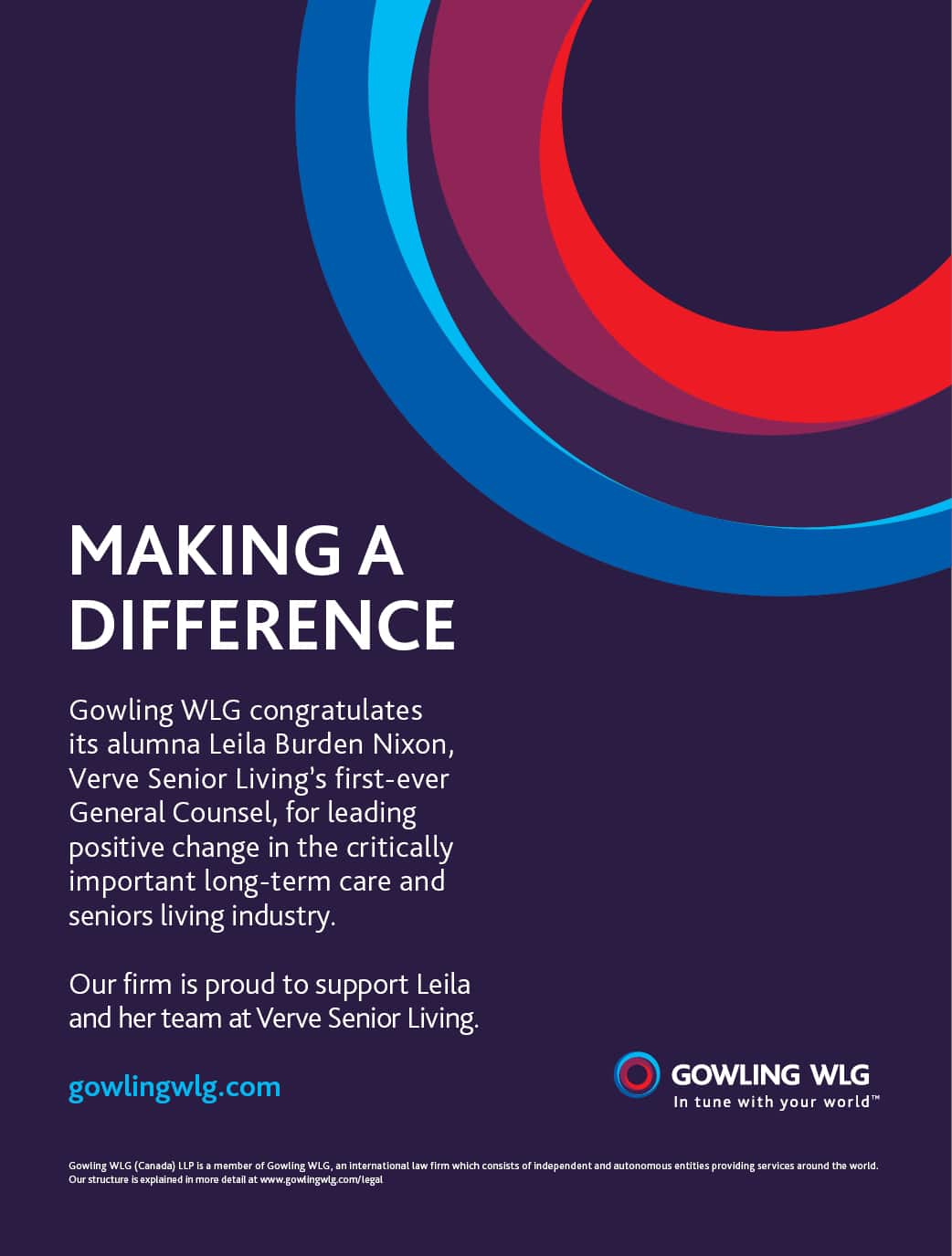 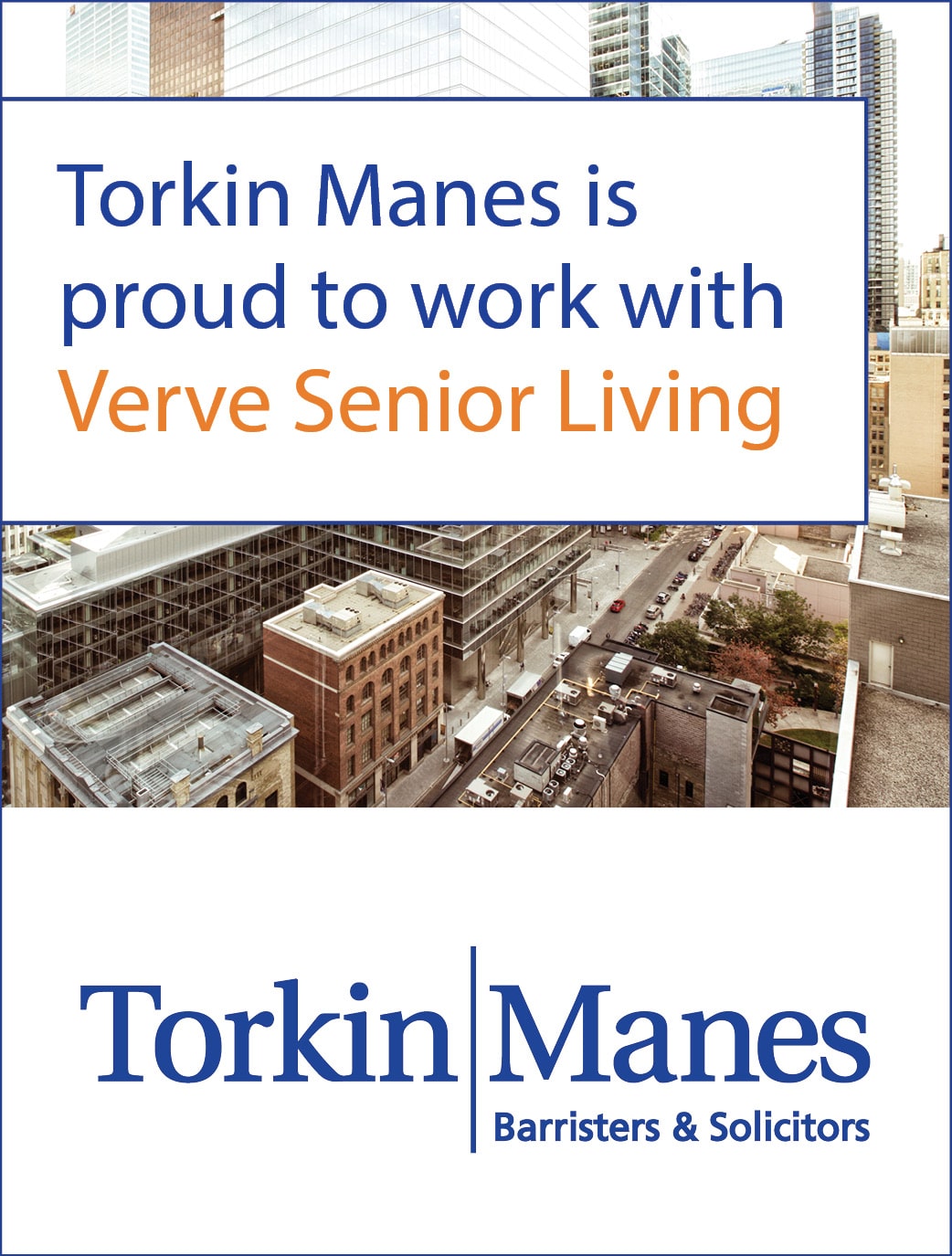 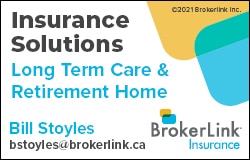