Lily Tsen was drawn to medicine. Or so she thought. Tsen chuckles while recalling how she tortured herself with math and science as a University of Melbourne undergrad, while others recognized her potential in law, commerce and anthropology.

Not too many years later, the woman who became the first general counsel for packaging giant Amcor Flexibles Asia Pacific, concedes those people were right. That said, Tsen finds the skills she developed as a biomedical student to be most advantageous for the path she has taken. 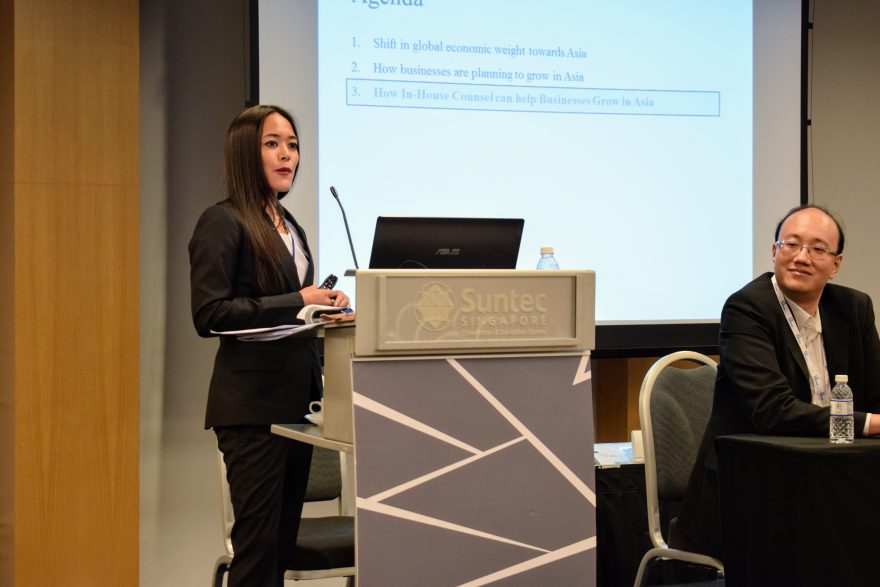 Math and science are about finding causal relationships, she very logically tells Vanguard, as those subjects put a premium on critical analysis and thinking in order to test and predict the outcomes of any dynamic. To some extent, Tsen says, the same holds true today when she’s overseeing the legal division of Amcor’s regional activities from her Singapore office.

Lots of dynamics for an outfit that’s an indispensable partner to many companies involved in global trade. For Amcor develops and produces flexible packaging, rigid containers, specialty cartons and closures for major players in such industries as food, beverage, pharmaceutical, medical device, home and personal care.

With a truly global presence, and business units in Asia Pacific, Europe, the Middle East, Africa and the Americas, there’s a complex mix of critical analysis, logical reasoning and strategic thinking required to oversee the legal end of such a business.

That said, the legal world has vagaries not found in the settled laws of math and science. After all, 2 plus 2 is always 4 and the planets always revolve around the sun.

But the law and how it applies to Amcor?

“As a multinational B2B player in the supply chain, there are a lot of jurisdictions we deal with, and they have their own rules and regulations,” Tsen says. “You really have to strategize and evaluate legal implications against commercial impact for every decision made throughout the whole supply chain.

“You help make it possible for a customer in the U.K. to purchase a packaging product whose concept or design was developed by Amcor in Europe, but which is manufactured by Amcor in New Zealand using German equipment, and which incorporates film made by Amcor in Australia and China using raw materials procured from Thailand and the United States.”

With Amcor continuing to grow in Asia Pacific, the company recognized what a wise investment a permanent in-house legal expert would be. Tsen seemed a prudent choice, having distinguished herself for many years as a corporate lawyer with venerable commercial law firms, including a top-tier international player and one of a few remaining Australian leaders as well as in multiple prior positions.

Tsen attributes her legal and technical abilities to a mix of academic and practice mentors, access to dedicated training programs and facilities, and real-time in-house developmental opportunities. She acknowledges that work at the firms was rewarding, yet found something unsatisfying from an intellectual ownership standpoint; a private lawyer constantly moving client to client and case to case without really seeing the impact or implications of her expertise.

By now the University of Sydney law grad, with undergraduate credentials in protein biochemistry and proteomics, was committed to mixing business and law, and welcomed the opportunity for the immersion that Amcor offered, as well as a move to the global,  commercial, financial and trading hub that is Singapore.

“I love being engrossed in the full picture: Hearing about the ambition of my businesses—what drives them and for what reasons, so that I can help them identify actual or potential issues from a legal or regulatory perspective, and help craft solutions to eliminate or minimize the impact of those issues so that all relevant stakeholders can achieve the desired end goal,” she says.

“Like in any jurisdiction or with any new partner or concept, my challenges here include building trust with my stakeholders so they identify for themselves how legal can be a partner. I want people to come to me for counsel so that together we deliver benefits to our customers and business. But first, you need to earn your stripes by showing interest and capability. It’s then about managing expectations and helping the business to become more astute to legal and regulatory compliance matters, and establishing clear rules of the game so that expectations are clear and everyone knows their role and what can be achieved.”

It’s an opportunity she’d like to extend to others, perhaps especially to other intelligent and ambitious young women who share her background.

For hers was an upbringing marked by family, class and cultural challenges that might have discouraged someone with less resolve. Vexed by alcoholism, her father—the eldest son in a Chinese heritage family, and sent to boarding school in Australia—died young. Her Filipino mother, a midwife, followed a training opportunity in Australia and worked hard to sustain the family and set an example that her daughter followed. 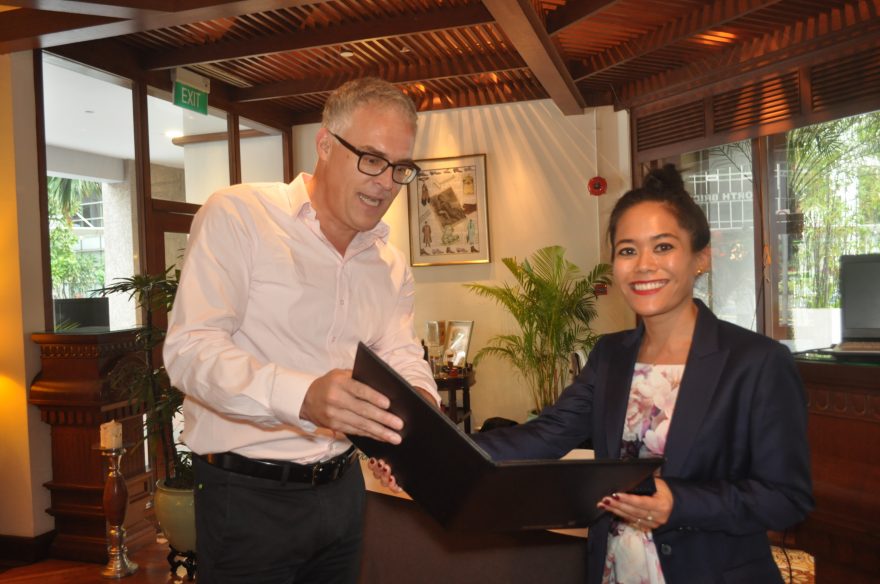 “That family connection was—and still is—very important to me,” she says. “It’s about staying focused and connected, and you have to do that in business as well. Especially in high-performing organizations.”

A conscientious student, Tsen recalls a teacher early on, trying to steer her toward law and commerce, though her interests still leaned toward medicine. But—and this might be revealing—when Tsen would ponder an illness or some kind of scientific issue, she wouldn’t think cure as much as solution.

“There are some things that can’t be cured,” she says. “In those cases it’s about improving quality or minimizing harm. It’s the same in business. Whilst at times there are definite no-go zones from a legal and ethical perspective, other times there are ways around what might be perceived as a deal breaker.”

“As my boss—a financial and commercial genius and mentor—counseled me recently: It’s a matter of critiquing the situation from all angles, with an empathetic, commercial and strategic lens. Put yourself in the other side’s shoes to evaluate importance.”

She’s also one to put herself in the shoes of the less fortunate. Her years at Corrs Chambers Westgarth coincided with national committee membership in the Australian Lawyers for Human Rights. Part of that time she also served as convener for peace, human security and human rights with the Australian Federation of Graduate Women. At an earlier legal stop she found time to volunteer at a legal clinic for the homeless. In law school she established a pro bono mentoring program.

Her social conscience remains strong, albeit in Singapore instead of Sydney.

“I don’t know if there are many people in the position I’m now in who could say, or would be willing to say, that because of their home environment (alcoholism and domestic violence), they had to manage child protection services and spent time in safe houses,” she says. “There may be, but these kinds of things are not often spoken about, especially in professional circles.”

She makes the point that it’s hard for others to understand—even within her family—the close relationship she had with her father. She puts that down to others not appreciating the ambition he had for his family and what drove him, for whatever reasons, and what challenges he faced.

“I’d like to see myself as a role model for other young people, particularly women, and those who have built resilience through all kinds of adversity—domestic, cultural, spiritual,” she says. “It’s possible to overcome your obstacles by staying committed and focused.” 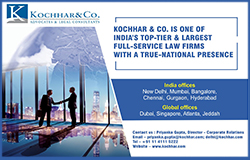 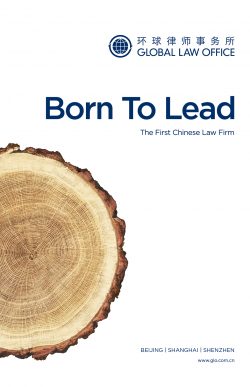