In some afterlife, Dr. David Livingstone might well be nodding in approval of Inscripta Inc.’s lofty agenda.

“Feed, fuel and heal the world,” this young biotech proclaims from its headquarters in Boulder, Colorado—an objective similar to what the late missionary martyr undertook in Africa during the 19th century. 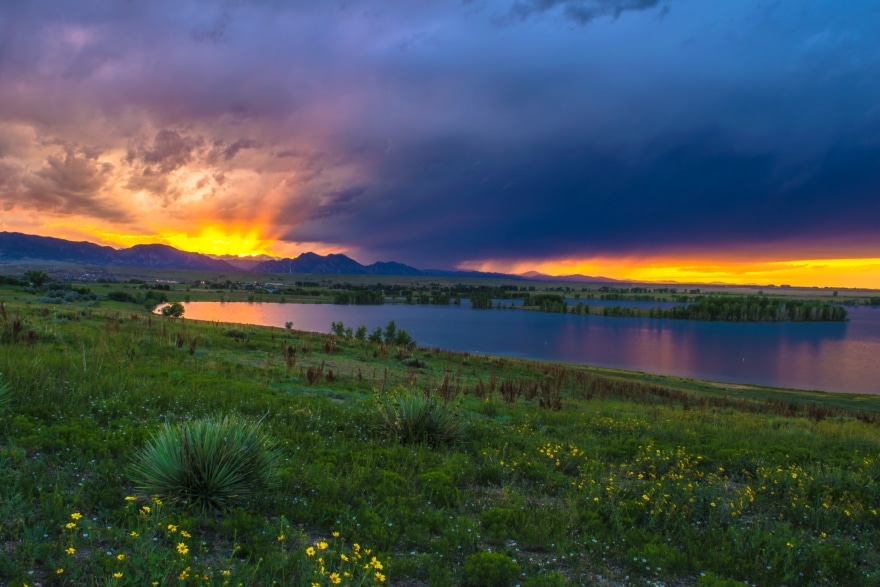 If Inscripta is to succeed in its endeavor, it must develop a suite of genome engineering tools, including enzymes and other means to edit genes for use in areas such as agriculture, biopharmaceuticals and health care. Even more importantly, the tools developed need to be placed in the hands of qualified researchers at universities, laboratories and other biotechnology companies that might otherwise not have the means to access them.

“We’re looking to democratize genome engineering,” explains General Counsel Dianna DeVore. “Part of our mission is to ensure that researchers have access to these editing tools in their own lab. Research shouldn’t be limited to the chosen few who have exclusive licenses to enabling technologies.”

But even DeVore must acknowledge that Inscripta can’t be overly altruistic. Genome engineering isn’t done on the cheap, and business is still business, she reminds.

And Inscripta, founded in 2015, is still somewhat of a startup, albeit one seemingly with a future of much potential as it plans to launch its first product line later this year.

Had it not been for her changing career path nearly a quarter-century ago, DeVore might have been one of Inscripta’s scientists and engineers. As it is, she’s motivated to use her mix of scientific, legal and business smarts to safeguard Inscripta’s impressive and growing intellectual property portfolio, as well as helping to raise funds to sustain the company’s growth.

“All hands are on deck as we near the product launch,” the passionate and personable DeVore tells Vanguard in May. “We’ve created the first fully automated platform of reagents, instruments and software to allow what we call large-scale genome engineering—the ability to edit many cells at once.” 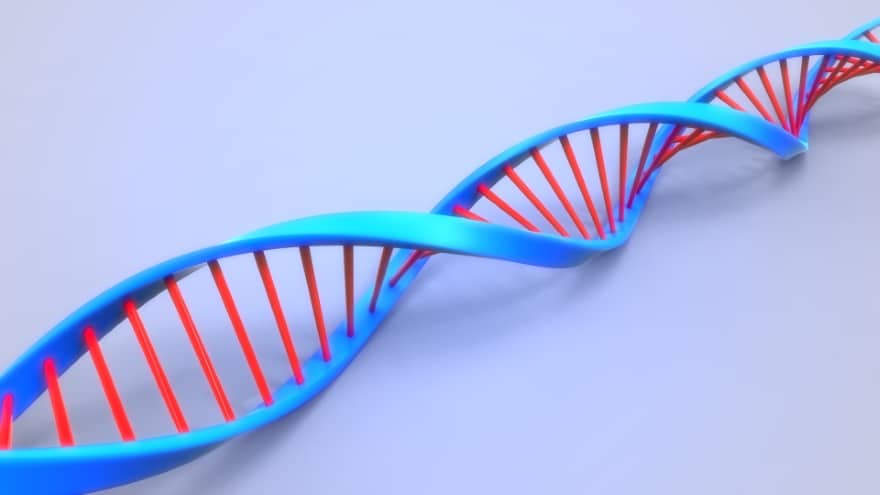 Part of the secret sauce in the editing process is its MADzymes, which represent a new class of—take a deep breath—Clustered Regularly Interspaced Short Palindromic Repeat (CRISPR for short) endonucleases that Inscripta says will increase the speed and efficiency of precision genome editing. CRISPR’s flagship enzyme, MAD7, acts as a “molecular scissors.”

(As far as MADzyme’s names are concerned, it’s easy to grasp—it merely honors the biological diversity of the island of Madagascar.)

Proven to have DNA editing ability in both microbial and mammalian cells, MAD7 is the first MADzyme that Inscripta has released. The company is even providing the MAD7 DNA sequence free of charge and royalty free for research and development applications. A low, single-digit royalty will be attached, however, should MAD7 be used in manufacturing on an ongoing basis or for a product that physically contains MAD7.

With such complex products, IP oversight can be a challenge, especially in a biotech industry already teeming with patents.

However, DeVore’s credentials in this area were well known enough for Inscripta to woo her—initially part time—from a plum position as founder and partner of Convergent Law Group, a Northern California boutique firm noted for IP expertise. 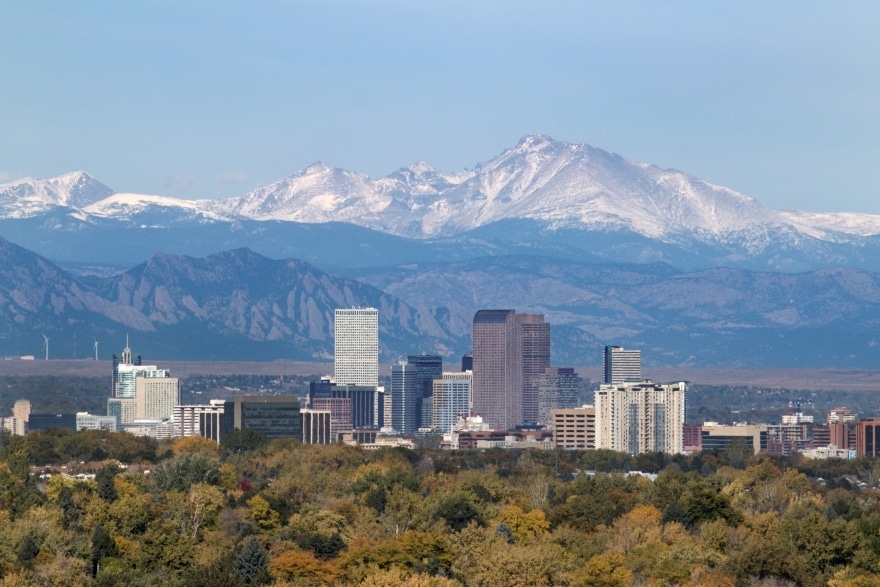 Prior to joining the company, she had also aided Inscripta’s early growth by ensuring compliance with Series B financing, the second round of funding for an enterprise through investment that includes private equity investors and venture capitalists.

As a full-fledged member of Inscripta since 2018, DeVore would further solidify the company’s finances, most recently by assisting with a $20 million expansion of Series C funds this past April on the heels of an $85.5 million capital drive last year. The company has raised $134.5 million in venture capital funding to date.

There will be plenty more to do on all fronts this year, she says with excitement. Inscripta’s commercial presence is growing and the company is working more closely with strategic partners and eyeing other commercial entities for collaboration.

And it helps DeVore’s cause to be able to speak on the scientific and legal level with practically everybody involved. Science and art history, not the law, were DeVore’s early passions. She earned a degree in art history at Johns Hopkins University in 1990 and was particularly enthralled with the works of French modernist Edouard Manet, known for, among other things, painting mirrored images.

DeVore had planned to devote her career to the life sciences and she earned a doctorate in genetics from Yale University in 1995. But she also realized the greater impact she personally could have with further education.

“Being a perpetual student never was my intent, but I realized I wanted to change my career trajectory in grad school,” she explains. “I recognized I’d be limited in my choices without either a law degree or an MBA.”

She’d settle for the former, enrolling at Stanford University Law School following Yale and seeing opportunity to mix her credentials. Patent law, which intrigued her, necessitated science education, and in this area DeVore was ahead of most of the pack.

Her career would take a peripatetic path, DeVore garnering experience in-house and at firms, and even serving a 3½-year stretch as chief operations officer and vice president of clinical cardiac development at the Australian Stem Cell Centre in Melbourne. Upon returning to the U.S., she’d alternate between employment at law firms and in-house at life science companies before founding Convergent in 2010.

Great timing on that initiative, she says, as biotech companies were booming and the Silicon Valley was ground zero for technology development. While she retains an interest in Convergent, Inscripta has become all-consuming.

Which seems more than just OK for DeVore.

“I’m better as part of a team that focuses on one area rather than on multiple clients doing different things,” she says. “As the first general counsel, I have impact beyond just an attorney’s role and it gives me a unique perspective. I feel very fortunate.”

Extra fortunate to be involved in an enterprise that’s successfully combined democratization with business. 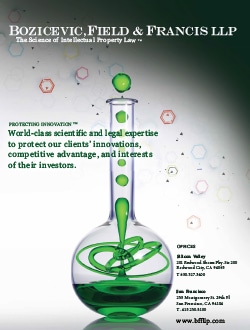