It almost seems too good to be true. There you are, a small business owner wondering how you’d ever double your microbrewery’s canning line, and up pops this website—something called Kabbage—offering small businesses access to working capital in minutes. There’s even an ROI calculator to help you zero in on the level of funding you need.

So you decide to do a bit of research. Turns out, Kabbage has an A+ rating from the Better Business Bureau. Scroll through Google’s news tab, and you’re likely to read about how the company extends access to more than $10 million in funding to small businesses. Not annually. Every day. 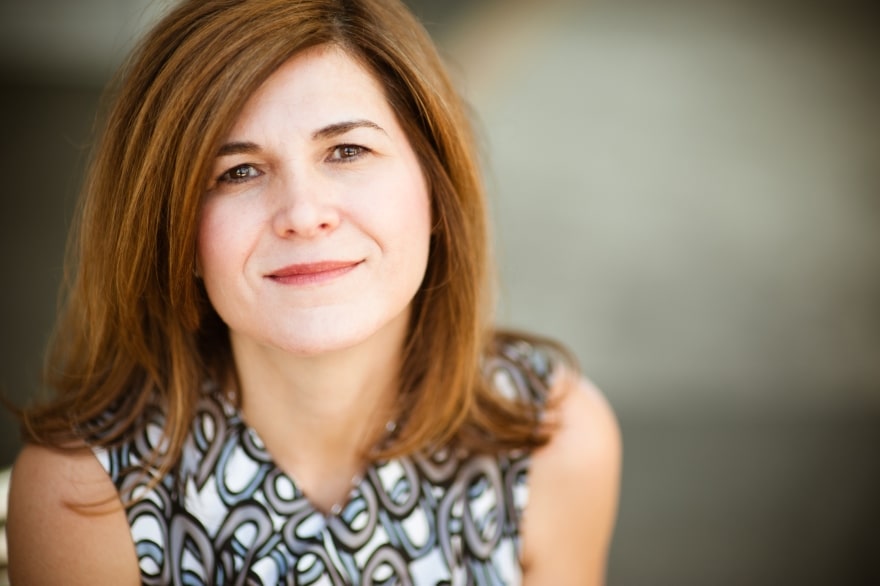 Founded in 2009, Kabbage, which launched its platform in 2011, has quickly become one of the most recognizable names in the financial technology sector (colloquially known as FinTech). It’s L. Scott Askins’ job to ensure everything stays squarely on the rails.

“When I started almost three years ago, there was already a growth trajectory in place,” recalls Askins, general counsel for the Atlanta-based Kabbage. “In many ways we’ve exceeded expectations—which is a pretty good problem to have.”

From E to F

Upon arriving at Kabbage in early 2016, one of Askins’ initial challenges was to help the company secure additional debt and equity investor financing—something she’d done numerous times during her previous stops at Premiere Global Services (PGi) and WebMD (to the tune of billions of dollars over the course of her career). 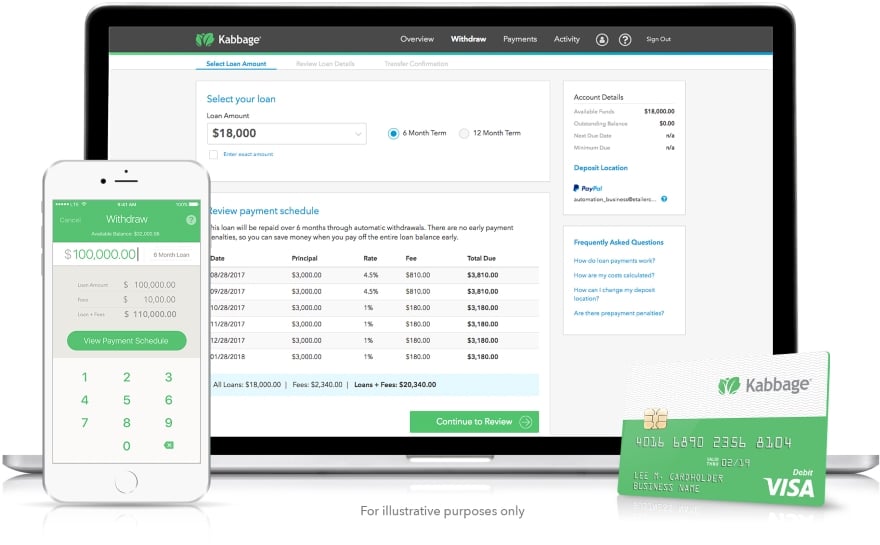 Askins had to ensure the deal passed regulatory muster, particularly with the Federal Trade Commission.

Kabbage is not a direct lender, and instead partners with an FDIC-insured bank which issues small business loans under license of Kabbage’s automated online underwriting platform and brand.

“Everyone thinks that FinTech is the Wild West when it comes to regulatory oversight, but that couldn’t be further from the truth,” Askins says. “We have to comply with a whole host of regulations as a bank service company in the U.S. and under privacy laws, including the European Union’s General Data Protection Regulation with our international SaaS bank partners, something we’re still evaluating. So, transparency is hugely important.”

According to Askins, the capital raises are meant to fund Kabbage’s strategic growth and accelerate its product expansion, with the goal of providing a suite of cash flow products to fuel small businesses.

This form of growth is one of Askins’ strong suits. During her time at WebMD, she oversaw the company’s initial public offering (IPO) filing and M&A negotiations that resulted in more than $12.4 billion in transactions in less than 18 months. Later, while at PGi, she helped shepherd a $1 billion deal to take the company private.

“The positive thing is that private companies have a longer runway than they did in the past in terms of investors wanting to see a return on exit,” Askins says. “It allows a more strategic view about how we approach growth and expansion.”

When it finally comes time to close the deal, however, rest assured Askins will be the first one at the table—in a position that’s always felt like home.

Truth be told, after graduating from Clemson University with a degree in finance in 1991, the most important asset Askins managed was a life-size standup cutout of racing legend Richard Petty. As a summer intern working in Pepsi Cola’s marketing department, part of Askins’ job involved local onsite taste tests and radio spots in South Carolina, an opportunity that eventually allowed to her to meet “The King” himself. 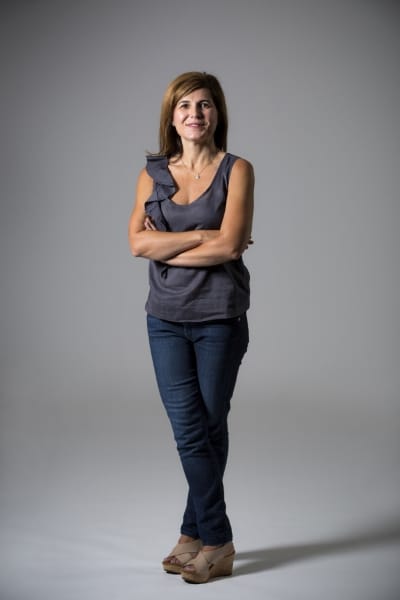 “When I finally got to meet Richard Petty, it was a surreal experience, because I’d been staring at him all summer,” recalls Askins, who had already been accepted to law school. “It was such a fun job.”

What she had, even then, was a knack for deal-making. Askins enrolled at the University of South Carolina School of Law, earning her J.D. in 1994. It was during that time that she joined the Columbia, South Carolina, firm of Nelson Mullins Riley & Scarborough.

After receiving an LLM in taxation from New York University in 1995, Askins continued her work at Nelson Mullins. At a time when M&A and IPO expertise was in high demand, Askins quickly found her niche, with Premiere Global Services (PGi) as her first IPO transaction as outside counsel. Following a two-year run at Atlanta’s Alston & Bird, in 1998, Askins made the move in-house, joining WebMD in 1998.

After helping orchestrate a number of transformative transactions, including multi-billion-dollar mergers, Askins was hired in-house by PGi, overseeing all legal matters in 25 countries.

Fifteen years and billions in transactions later, Askins—eager to try her hand in the fast-and-furious world of FinTech—joined Kabbage in 2016.

As she reflects on her 25-year career, Askins says the most important industry change she’s been involved in has nothing to do with disruptive technologies or financial services. Rather, it’s the growing role of women in the C-suite that’s been the most encouraging: giving them more opportunities through things like succession planning and career development—strategies she herself has employed.

In Kabbage, Askins has found a company—which itself was cofounded by a woman—where diversity and inclusion and innovation go hand in hand. And one where eyes are always on what’s ahead.

“Part of what drew me to Kabbage was that the culture was already in place,” Askins reflects. “Over the years, most of my mentors have been men, and the opportunities I’ve been given have been incredible. I see it as my responsibility to pay that gift forward.” 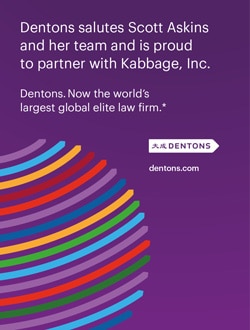