An open mind—and tech—pave the path for Mariangela Bartz

Brazilian legal operations can be a challenging for attorneys, says Mariangela Bartz. Fast-changing business conditions, complex regulations and taxes, and a high number of lawsuits—especially related to labor disputes—can come on suddenly, like a tropical downpour.

Given than context, Bartz wasn’t surprised to find a heavy caseload of lawsuits awaiting her on her first day at Votorantim Cimentos Brasil. In fact, it was one of the reasons why she was hired as general counsel at the largest cement company of Brazil, which she says produces sustainable building materials. 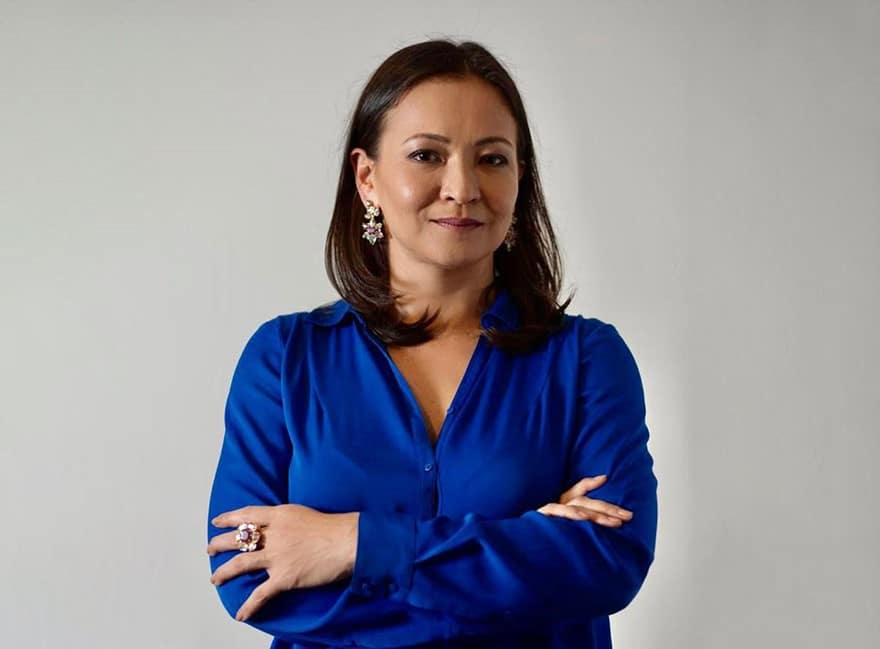 Upon her arrival in February 2019, Bartz wasted no time setting up the framework for a new legal department, revamping operations by recruiting new legal talent and determining what work stayed in-house and what was outsourced to other legal specialists.

Then, working closely with the IT, human resources, procurement, accounting and controls departments—in addition to an artificial intelligence partner—she developed improved internal processes “expedited by the use of technology.”

“All told, the changes saved the legal department’s budget by roughly 20 percent,” Bartz say. “We were on our way.”

Switched on, plugged in

Bartz’s department has 55 people in 11 countries. To better communicate and interact with other departments, they now file and track documents electronically.

As part of this, Bartz created contract templates that uses an artificial intelligence tool to review and follow a document from origination to the final signing. The system creates notifications for filing deadlines that won’t depend on a human to initiate the task—a move that will help Bartz and her team avoid mistakes and minimize risk. 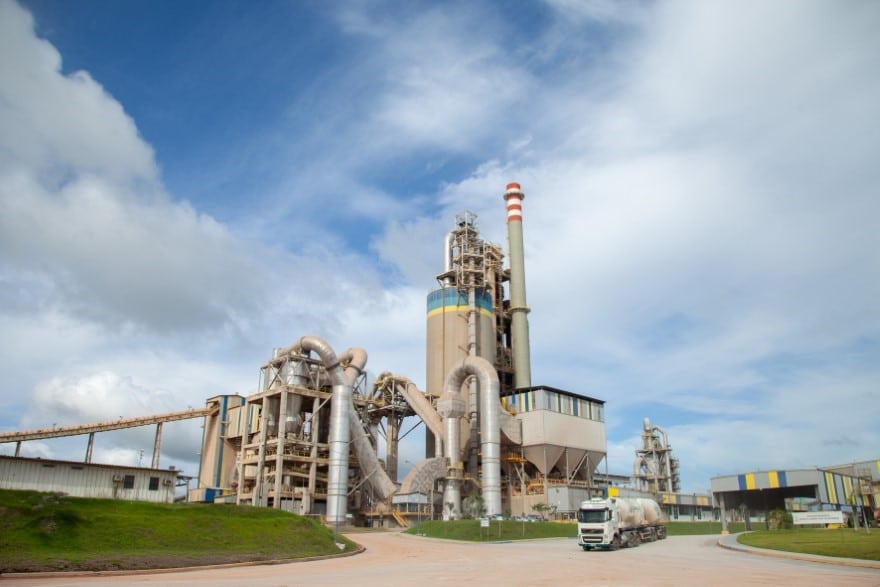 “With the improved controls tools, we’re now able to generate key performance indicators related to budget, financial returns and efficiency of the legal department,” Bartz says. “There are measures that don’t replace lawyers, but they do help us gauge productivity and efficiency.”

With these and other changes in place within the legal department, Bartz says her team can now move forward from the backlog of the past to focus on developing progressive environmental, social and governance policies.

“This is an important step to be in compliance and maintain our values,” Bartz says. “What we produce and how we produce it requires integrity and ethics.”

In a way, organizing and restructuring legal departments internationally has become a career calling card for Bartz.

After earning her degree in business administration from Fundacao Getulio Vargas in 1997—and a law degree from the Universidade de Sao Paulo in 1999—Bartz took a position as trainee at Citibank in 2000. Moving into a law firm in 2002, Bartz was hired as an associate lawyer at Machado Meyer Sendacz Opice Advogados, where she focused on banking, capital markets and finance projects.

In 2004, she took her first job in-house, doing both local and international work for Brazilian mining company Vale. As part of the experience, she participated in a training program in England, which gave her experience in international trade disputes and shipping. 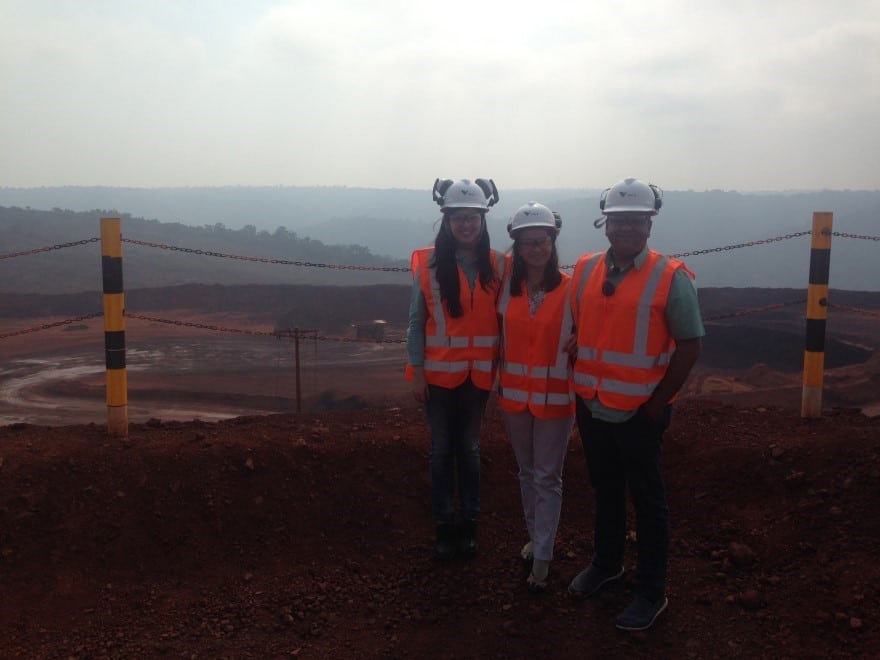 Vale´s coal mine in Mozambique

“I was not a native speaker and didn’t know English law, but I was open to having them teach me,” Bartz says. “You can achieve a lot with an open mindset.”

Bartz’s persistence paid off, and her managers recommended her to a post at one of Vale’s holding companies in Switzerland in March 2007. There, she applied the lessons learned in the U.K. to establish a legal presence for Switzerland.

In 2008, Bartz was tapped for a shorter-term assignment in China. Arriving in Shanghai, she soon became Vale’s legal manager, tasked with building a legal presence in Asia, particularly in Singapore and Malaysia. Her efforts were rewarded with a promotion to chief legal officer in 2011.

“Developing a non-prejudicial approach, and being open to learning from others, is key,” Bartz says. “I learned to talk less and listen more. It’s important to ask questions—and take nothing for granted. Life in business is not the same for someone from a completely different background, or culture.”

This was particularly true in China, she says.

“I had to reassess my approach and admit it was not working,” Bartz says. “That’s not a commonly-held practice in China, where people are afraid to lose face by admitting what they don’t know. I had to develop ways to figure out how to get my message across.”

After her success overseas, Bartz returned to Brazil in 2013 to handle Vale’s corporate international operations. By 2015, she was responsible for local operations ranging from labor disputes to environmental matters. From her base in São Paulo, she oversaw business development strategies, mergers and acquisitions, international contracts, shipping and compliance.

Team building in Brazil, assembling bikes for children in need.

Travelling to multiple continents, Bartz supervised several global projects, such as the $450 million sale of equity interest in a Mozambique coal mine and a $313 million joint venture with Mitsui for development of the Nacala railway (crossing Mozambique and Malawi).That also included a port infrastructure project and a $2.5 billion transaction for the sale of fertilizers assets to Mosaic.

After four years, Bartz saw and took her first general counsel position in 2017 at the pulp company Fibria. In 2019, she became global general counsel for Votorantim Cimentos and was asked to restructure the legal department with a business-oriented approach.

“There’s nothing better than seeing the connection made of people coming together and sharing the same values, no matter where they come from,” Bartz says. “Creating a positive environment with integrity is up to us—it’s what produces the best results.” 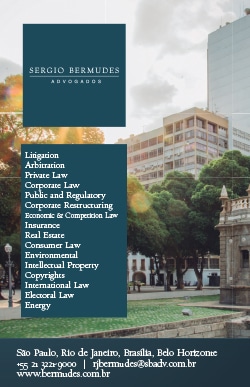