Poll any passenger boarding a flight from Los Angeles to Fargo, North Dakota, and he or she will probably tell you they’d just as soon stay put—emphatically so, should the trip occur in the dead of winter.

Most, yes, but not all. And definitely not Patricia Kim.

As general counsel for Swanson, one of the country’s largest dietary supplement retailers, the California-based Kim makes her aerial trek to the company’s Fargo headquarters once or twice a month, often for a week at a time. 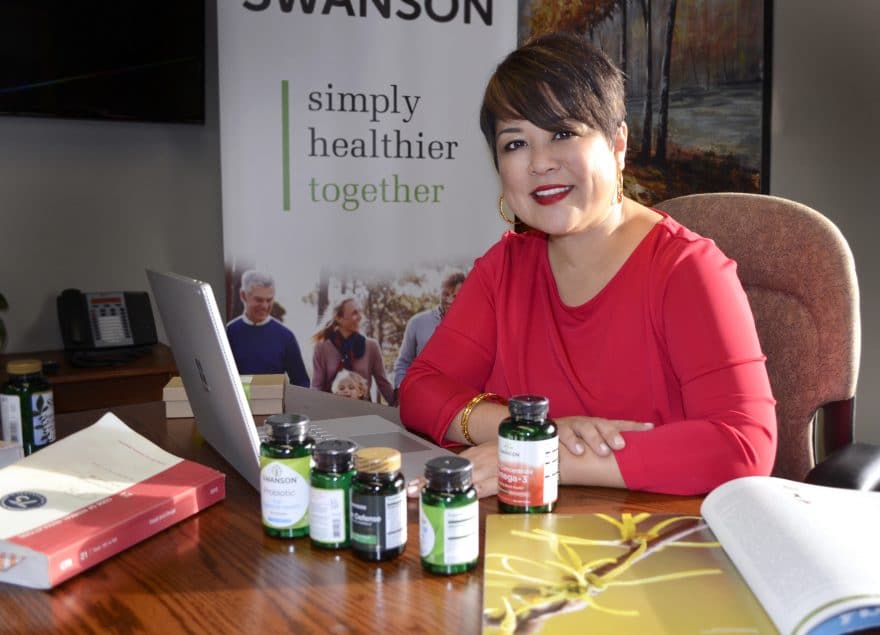 Duties abound, whether it’s meeting with colleagues in the marketing department or keeping tabs on Swanson’s ever-widening wares. But there’s an immersive element to it as well, a way for Kim to reconnect with the company’s uniquely Fargoian culture.

“You can see Swanson’s heritage and personality when you come here,” Kim says. “You don’t last 50 years, while maintaining steady growth, without understanding what and who you are as a company. And that’s something I really love about it.”

But while its native city might traffic in Midwestern warmth and charm, the challenges facing Swanson—the promising and potentially precarious alike—are decidedly tougher.

With over 22,000 products available across multiple platforms (www.swansonvitamins.com and an accompanying catalog), Swanson’s footprint has become, in the almost five decades since its founding, an increasingly global one. Navigating the legal nuances of that new reality, while helping promote the company’s next-phase growth, are what keep Kim on her toes—even when frozen by a Fargo February.

According to the “Nutrition Business Journal,” Americans spent $42 billion on vitamins and supplements in 2017 alone. That’s more than was spent on organic foods ($28.4 billion), bigger than music ($17.2 billion), and bigger than the entire movie industry ($36 billion).

It’s a world Patricia Kim knows well. After earning her law degree in 2005, she spent the better part of 10 years working in-house on behalf of health-food heavyweights that included Pharmative, Beachbody and Glanbia Nutritionals. It was with these industry giants that she learned how to navigate the often slippery regulatory slopes between the FDA (which governs most ingestible products) and the FTC (which oversees matters of marketing and messaging).

“If you don’t have strong legal and regulatory overview in product development, you’re going to miss things that will come back to haunt you down the road,” Kim explains. “The last thing you want is for a product to get to formulation and marketing—literally the 11th hour—only to have it stopped because of something that should’ve been caught months or even years before.” 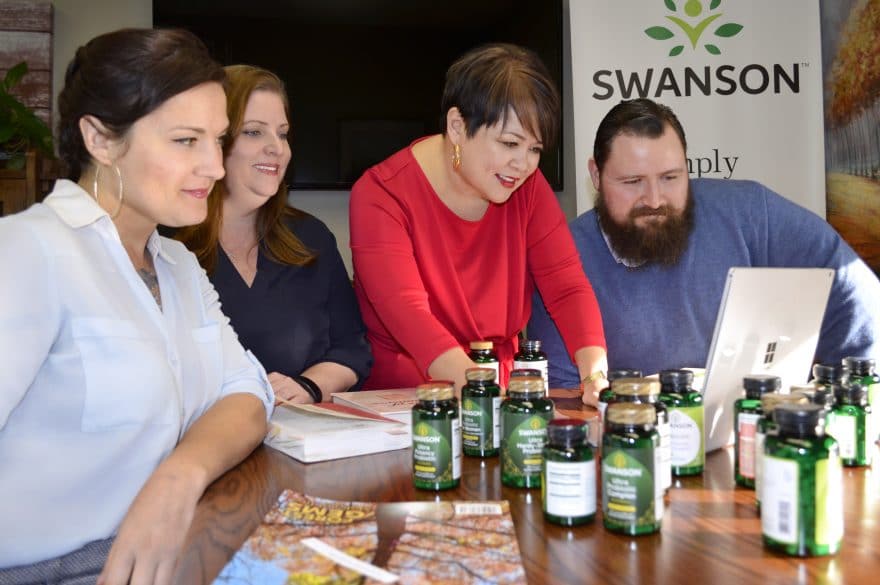 For Kim, it’s about infusing regulatory awareness into every phase of the manufacturing process, from research and development to social media. Unlike in many companies, Kim and her legal team are active on the innovation side, helping vet formulas, parse trademarks and confront any possible patent infringements.

Throughout most of its 49-year history, Swanson outsourced nearly all of its legal matters. But as the company’s market share continued to grow, buoyed by the demand for ever more niche-driven health products, building an in-house counsel was essential—though by no means sufficient, as Kim herself will adamantly attest.

“If you don’t make legal and regulatory accessible, it’s not going to be effective,” she says. “Part of the reason this role was such a good fit was because I knew how to market the products. If you want to grow the way Swanson is trying to, having a strong legal department is essential.”

For Patricia Kim, every professional interaction, be it with a fellow executive or ambitious intern, is an opportunity to learn and grow. That she’s been on both ends of the mentor-mentee relationship—as an eager law student on her first day in the natural products industry, and with countless protégés since—has only reinforced her belief in the underlying dynamics.

Moreover, it’s an approach Kim believes is helping change how fellow employees view her role. Far from being an unbending voice of caution, Kim sees the GC role as one of collaboration and approachability, where the door is always open and competing perspectives are not only welcomed, but encouraged.

“I strive to be seen as a resource,” Kim says. “An effective GC, to me, is one that helps guide processes and encourages solving problems creatively. We’re the guardrails for the company.” 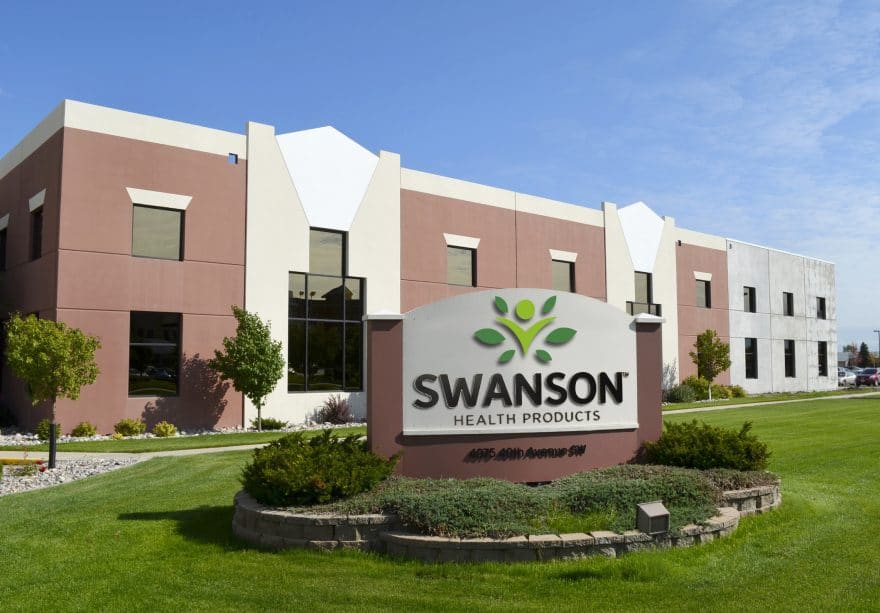 Given the potential pitfalls beyond the tracks, such internal safeguards are imperative. Not only do Kim and her colleagues have to comply with the flux-riddled demands of the FDA and FTC; they also face the specter of class-action lawsuits, where even the most benign of claims (“Boost your Immune system!”) can be mistaken for ironclad gospel (“This cures cancer!”).

With Amazon and Jet.com poised to be prominent competitors in Swanson’s increasingly web-centric growth, minimizing that risk, particularly as it pertains to foreign markets (including China), will be one of Kim’s foremost challenges.

All the more reason why Kim’s collaborative ethos, honed over years of prioritizing round tables over C-suite desks, stands to be one of Swanson’s most trusted remedies yet.

“I think the best GCs are those that make even an ambitious business plan seem possible,” Kim says. “There are so many bases to cover, but you can’t possibly cover them all with your own two feet. You need as many other boots on the ground as possible.” 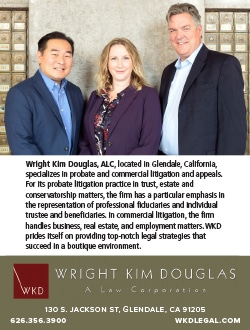 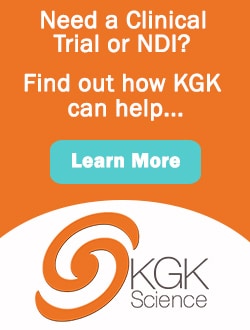