Much like quality bourbon or a fine wine, excellence takes time—and time appears to be the special ingredient for Brown-Forman Corporation.

For close to 150 years, as it has honed its iconic spirits brands, the family-controlled company has also fostered a culture that is relationship-based and consensus-driven, says Matt Hamel, Brown-Forman’s executive vice president, general counsel and secretary. 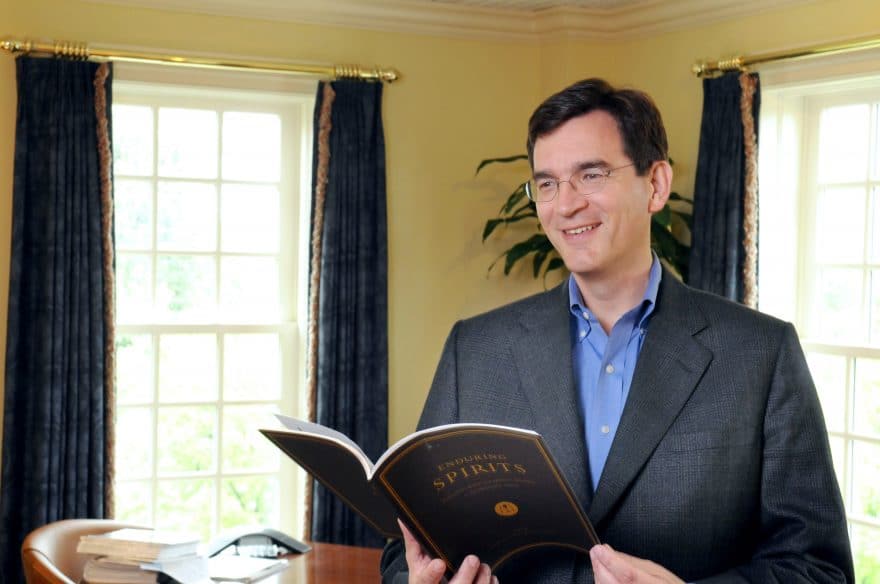 Hamel says this culture allows him the opportunity not only to flex his legal muscles, but to challenge himself in a variety of other areas.

“As GC, a lawyer has the luxury of being a generalist,” says Hamel, who joined the Louisville, Kentucky, company 10 years ago. “It is important to be able to address a wide variety of issues without sweating it, or without letting them see you sweat, at least. It is important to be comfortable with non-legal issues.”

Standing the test of time

Founded in 1870, Brown-Forman is the largest American-owned spirits producer, selling its products in more than 160 countries. Its legendary Jack Daniel’s Tennessee Whiskey is not only one of the most recognized brands in spirits—it’s “one of the most valuable trademarks there is,” says Hamel, who previously held internationally-based positions with Colgate-Palmolive and law firm White & Case, and was general counsel of a subsidiary of Dow Jones & Co.

And, he stresses, while Brown-Forman’s other brands might grow faster than Jack in percentage terms, when it comes to standing the test of time, none can quite compete with the square black bottle.

Thus, his legal department—comprised of roughly 15 lawyers and 15 non-lawyers based around the globe—handles many trademark and intellectual property issues (such as counterfeiting and smuggling).

Meanwhile, other day-to-day legal issues are “many, complicated and increasing,” he says.

Because the company operates around the world, it deals with regulations from country to country concerning the importation, marketing, distribution, sale, taxation and consumption of beverage alcohol. And because alcohol oversight was left to the states with the repeal of Prohibition in 1933, laws vary widely even within the United States. Then there are the regulations governing public U.S. companies; Hamel points to the Sarbanes-Oxley and Dodd-Frank acts. 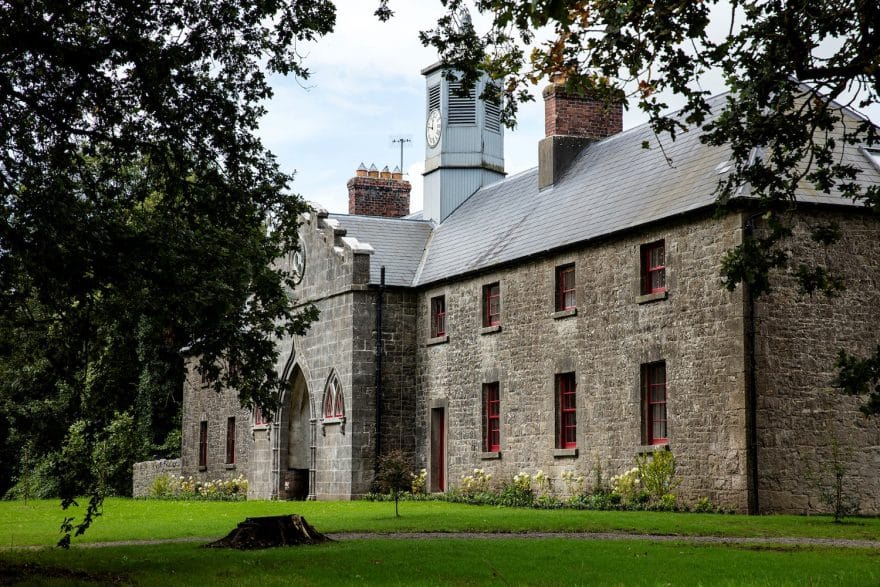 Hamel also interacts regularly with members of the controlling Brown family—all direct descendants of founder George Garvin Brown—in particular, as company secretary, with the six who sit on the board of directors (which also includes six independent directors and CEO Paul C. Varga, who is not a family member).

“It’s a fascinating industry,” says Hamel. “Every day is different. It’s always fun to be in an excellent culture and with a winning team. In my time here, I have witnessed a successful Louisville-based business grow into a multinational corporation.”

A social product, a social atmosphere

“Or as he puts it,” Hamel explains, “helping him to run the company.”

That role can include having a voice in key decisions related not only to day-to-day business and legal issues, but strategy, culture and the company’s future. Hamel also serves on two sub-groups of the executive team, one dealing with ethics, compliance, and risk, and the other with capital deployment.

Varga “very much democratizes leadership and decision-making,” says Hamel, calling that atmosphere both “challenging” and “interesting” and a key contributor to the company’s success. “Our products are social products, so the culture is very social.”

And long-standing. Hamel points to the long tenure of employees, averaging 14 years. “You have to want to grow as a person,” he says of making the collaborative atmosphere work. “The importance of the cultural fit cannot be underestimated.” 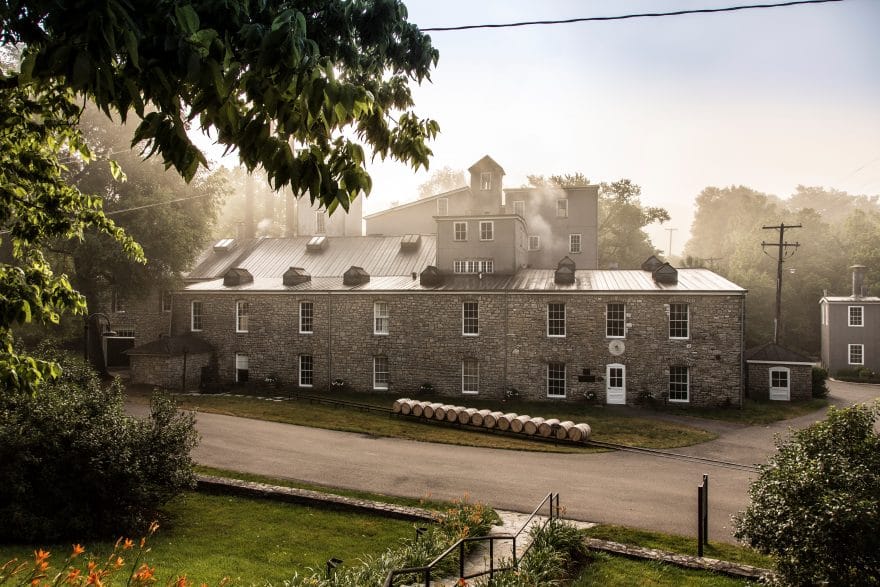 Over the years, Hamel has found that culture is a defining quality among companies that share Brown-Forman’s structure. He belongs to a group of general counsel and other governance professionals at publicly listed family-controlled companies (what he calls “PLFCs”).

“There was no group for us,” he says. “We face issues that companies with widely-dispersed shareholdings don’t face.”

He formed the group about eight years ago, initially reaching out to other PLFCs listed on the NYSE and Nasdaq. The group now includes roughly 80 people from about 60 companies. They network and exchange questions and concerns by email, and meet twice a year to discuss issues.

“The energy of the group is hugely gratifying,” says Hamel. “All of us were out there thinking we were facing these issues alone.”

The format has since been replicated in Canada; the two groups are set to meet together for the first time, in New York in the spring of 2018.

Both in the group and in his role at Brown-Forman, it’s important to keep an open mind, he says.

“It’s not getting scared by a question that’s beyond your expertise, nor retreating behind your expertise. You need to know and understand the business, embrace risk even while you try to limit or mitigate it, and give legal advice in the language of your clients. You can’t give it with a brief or a lot of Latin terms.” 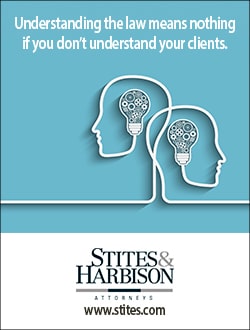