After 30 years in the business, there’s one concept that still resonates with Stewart Byrne.

Simplicity. After all, life with technology should be easier he says

To that end, simplifying the customer purchase experience is the focus for Byrne, vice president and regional general counsel for the Americas for the multinational Florida technology company. 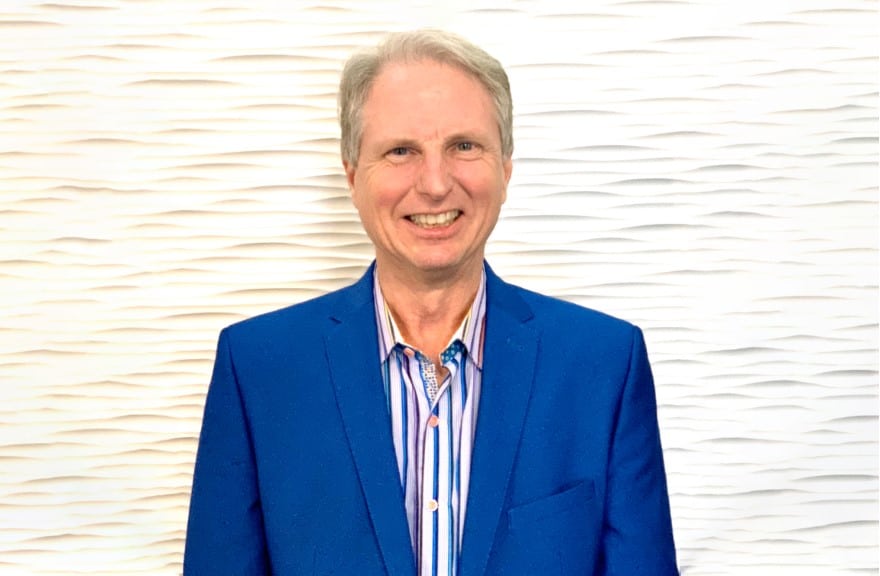 “Our objective is for customers to get all the terms they need for our offerings without having to ask, eliminating the need for negotiation,” Byrne says. “More than 400,000 organizations have purchased and used our offerings—and we think that’s for a reason.”

Founded in 1989, Citrix built its reputation on software used for server application and desktop virtualization, as well as networking, software as a service, and cloud computing technologies. With its technology in use in 99 percent of Fortune 100 and 98 percent of Fortune 500 companies, it reported revenues of $2.8 billion in 2018.

With a love of business and economics, and a drive for creating efficiencies, Byrne joined Citrix 20 years ago. Over time he’s shepherded Citrix’s progression from shrink-wrap licensing to online terms. 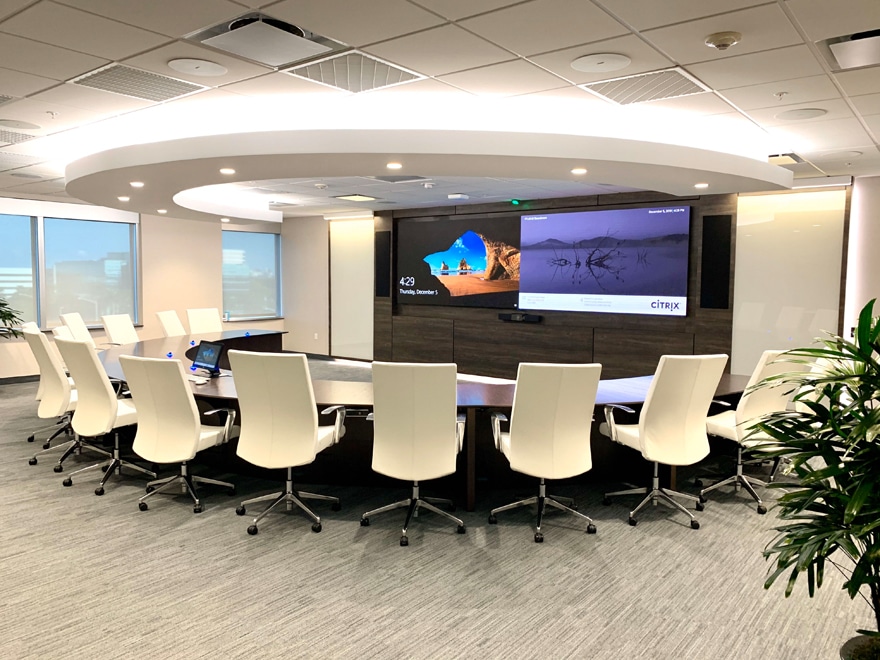 Part of that shift was driven as the company developed a series of scalable enterprise products. It was up to Byrne to ensure that the enterprise purchase experience was as simple as that for shrink-wrap.

“We went to work researching what customers required both commercially and for compliance, particularly relating to privacy and security. Citrix specialist teams generated online terms that fulfill those requirements so that customers don’t have to ask for additional stipulations,” he says.

Byrne says the company took additional steps to create both an online Licensing Program Center and Trust Center to provide the latest information on the Citrix approach as it relates to licensing, security, privacy and compliance.

“We continuously expand the content to meet customer needs in an ever-changing environment,” he says. “We want customers to feel comfortable with our online resource pool. To that end, any client can review all terms prior to making a purchase.”

Since Citrix sells through channel partners, Byrne says most customers simply submit a purchase order to a reseller under online terms for coverage.

“It doesn’t get easier than that,” he says.

As such, the Citrix Workspace brings all business applications—including desktop, cloud and browser-based applications—to a dashboard. This allows integrated AI-aided productivity tools to surface for specific tasks without requiring the end user to open an individual application. 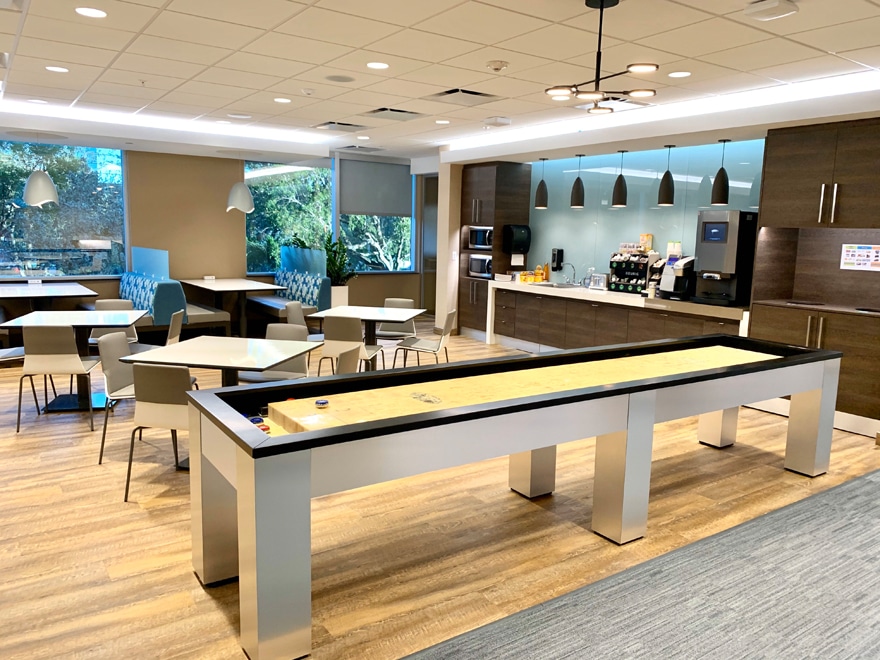 As an example, Byrne says if an employee requests time off and expense approval from a manager, in years past that might mean opening up a different app for each to approve the request. Now a simple task notice for each can automatically pop up within the Citrix Workspace, allowing the manager to simply approve with a click. Everything across the underlying apps will be automatically updated.

“This fits in with our ‘simplicity’ theme; our feeling is that users today are distracted and spend too much time “looking for things” on their desktop. Citrix provides integration with popular apps such as Office365, Workday, and Salesforce, he explains.

It’s all about execution

Byrne started his career with IBM in 1986, landing in its attorney new hire program that allowed him to explore different business sectors. There he gained experience supporting enterprise sales in Chicago; served as site counsel at a semiconductor lab in Vermont; and worked in the company headquarters licensing patents and other technologies.

“It gave me a great baseline business experience across many different areas of the practice. The patent licensing operation was amazing and became the first of its kind to generate in excess of $1 billion in annual revenues,” he says.

A strategic move to work for Compaq in 1996 allowed him to become counsel for the workstations and strategic marketing divisions—where he partnered with Citrix and others to market Compaq servers, and helped bring the first Compaq workstations to market. 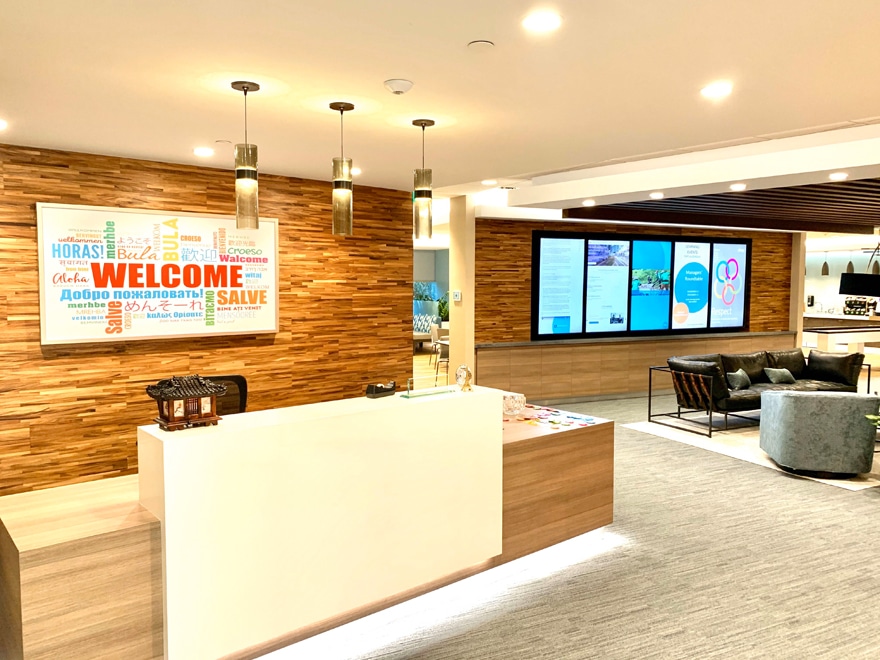 “From my work with Compaq, I could see Citrix on a rapid rise and joined them in 1999,” he says.

“It’s been exciting, and I was lucky,” he says, though luck only describes one sentiment he has toward the business.

“Citrix excels because of its people and culture. Citrix exemplifies gracious professionalism. We love our employees, partners and customers and want them to succeed,” he says.

Because Citrix seeks to have every customer be a customer for life, Byrne says the team goes to great lengths to make things right if a customer is not happy.

“We try to work with them and support them to make them successful. After being here for 20 years I would say I’ve never seen a company with better teamwork and execution,” he says. 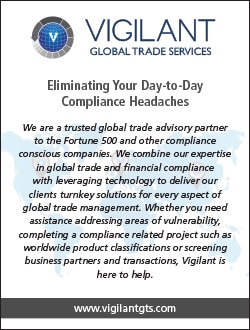 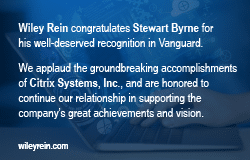