In the world of investment, tracking the performance of a portfolio can be one of the biggest challenges to managing it. Markets fluctuate, interest rates change, earnings reports ebb and flow and information abounds.

Aggregation tools are essential for independent wealth advisers, but the data filling those graphs and pie charts, such as share prices and portfolio analysis, has to be fresh and easily applied. 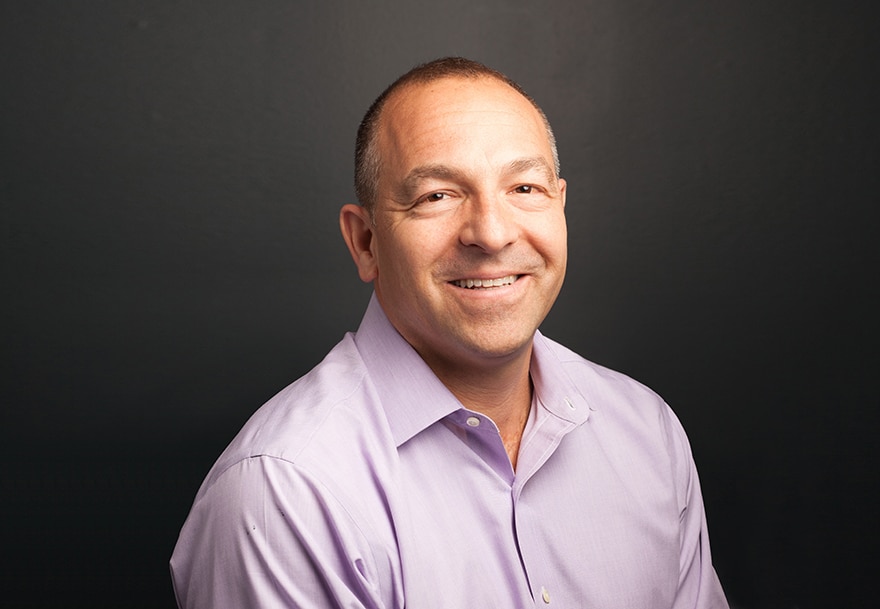 To meet the challenge, companies like Addepar have emerged to provide a comprehensive platform and software to make aggregating and analyzing the variables more of an exact science. They don’t actually manage the wealth; they make it easier for wealth managers to fully understand what a portfolio is comprised of, a near impossible endeavor when multiple accounts are combined.

But as adept as Addepar has been at creating these platforms—to show assets, aggregate real-time financial data from reporting agencies and deliver analysis—it still needed someone to handle its legal affairs.

Enter General Counsel Mitch Bompey, who began his career in fintech law when data privacy was barely on the radar—let alone right in the center of it.

“What we offer is the ease of data aggregating and holistic management of your client’s portfolio,” Bompey explains. “Our platform looks at all levels and types of investments, and the company has gone from startup to a growth company to top of the line for its wealth management tech platform.”

It’s been a rapid ascent for Addepar since the company’s founding in 2009. Its products and services are now used by more than 400 wealth management firms including Dynasty Financial Partners and Tiedemann Advisors. Bigger than the increased number of users is the amount of assets on Addepar’s platforms: about $1.7 trillion—an increase from $1 trillion in 2018.

To help keep pace, Addepar launched a mobile app in 2019 that allows wealth managers to view portfolios in real time—much to the delight of Bompey, who had been clamoring for such a tool ever since joining the company in 2017.

Teaming with company engineers, Bompey worked to ensure the app’s ease of use and up-to-date reporting. The security features—protecting the app’s intellectual property and data privacy—were right in his wheelhouse, too.

The app is not the only one of Addepar’s advances, however. In early 2020, the company rolled out a new suite of software and platforms as it also looks to expand its presence within the wealth management and private bank divisions of larger financial institutions.

Before those suite doors open to help manage more wealth, Bompey has to make sure the products are compliant with data privacy laws and that the new contracts clearly define what will be delivered.

“We’ve done a data mapping of where risk is and what the elements are,” he says. “We look at how those elements are secured while still ensuring access by employees and clients, and then build rules to minimize the risk.” 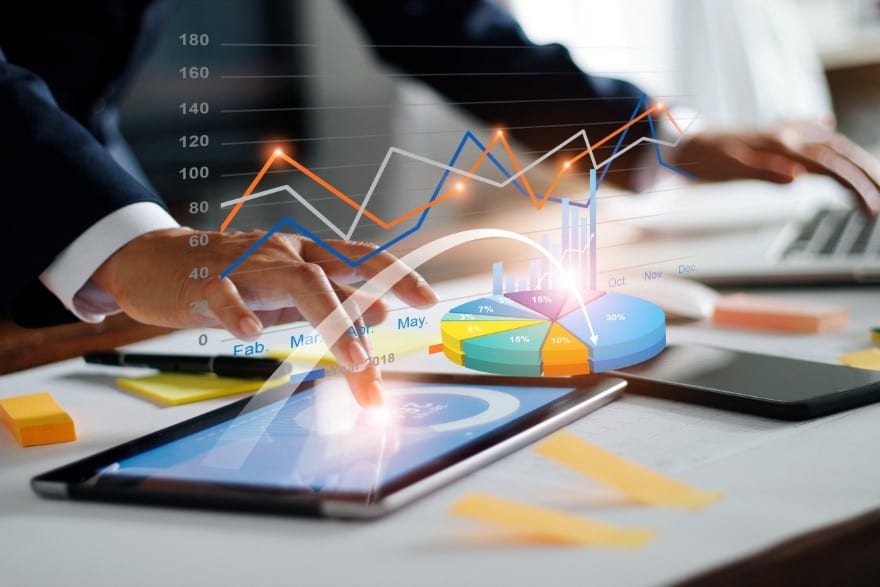 In addition to revising them for clarity, Bompey and his team are reviewing all sales and service contracts created over the last several years. Bompey looks to make sure terms are easier to understand to minimize the contract negotiation process.

It’s a level of expertise that is integral to Addepar’s growth and also a hallmark of Bompey’s career, says Milbank Partner Wayne Aaron.

Aaron has worked with Bompey on regulatory issues at Addepar covering both operations and securities-related issues, he says. Before he met Bompey, other attorneys at Milbank provided him outside counsel in his Morgan Stanley days.

The verdict? Bompey’s decades of experience in data privacy make him a perfect match for Addepar as it grows.

IP and data privacy have been specialties of Bompey’s throughout his career, most notably at Morgan Stanley, where in his 17-year tenure, he became its global head of technology, data protection and sourcing legal. But his interest developed well before that—he worked at the U.S. Patent and Trademark Office before earning his J.D. from the University of Virginia School of Law in 1994.

Over the last half decade, the biggest internal change in the industry he’s seen is trust in cloud storage for data. Financial service enterprises may be generally risk-averse, but Bompey says worries about cloud security are misplaced. 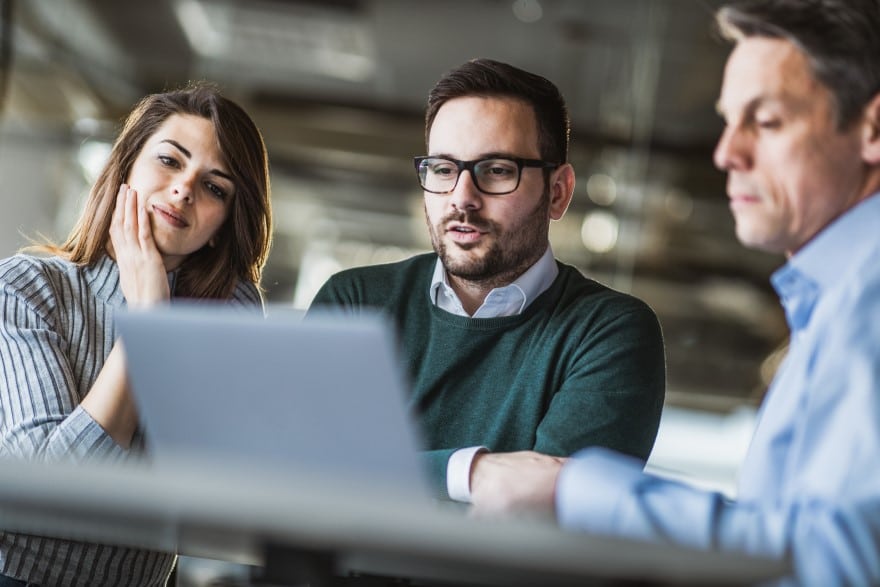 “The cloud providers have gotten to a point where they are offering the right tools and guidance to allow data their clients put in the cloud to be secure,” Bompey says.

As the C-Suite expands, Bompey is also assisting Addepar’s HR department work with new hires throughout the company.

“We are rapidly growing and trying to figure out if growth areas are permanent or temporary,” Bompey says.

The son of a lawyer whose close friends were also attorneys, Bompey’s trajectory was clear from a young age. Yet as his own career reaches its apex, he’s learning his own son’s career path might not be lined with law books, but with bases: a promising pitcher and outfielder, he’s poised to earn a spot on a college baseball team in fall 2020.

“I’ve traveled to a lot of games over the years,” says Bompey, who keeps himself in shape through running (he’s participated in several half-marathons in honor of a close friend). “I’ve been lucky to work for companies who appreciate that work-home balance—including Addepar.”

When the games are done, he enjoys a good dinner, exploring what’s new in the New York cuisine scene.

“I like to be thought of as a forerunner for the restaurants in the area,” Bompey says.

Being a legal forerunner at Addepar may not be as tasty, but it does keep Bompey’s plate full. 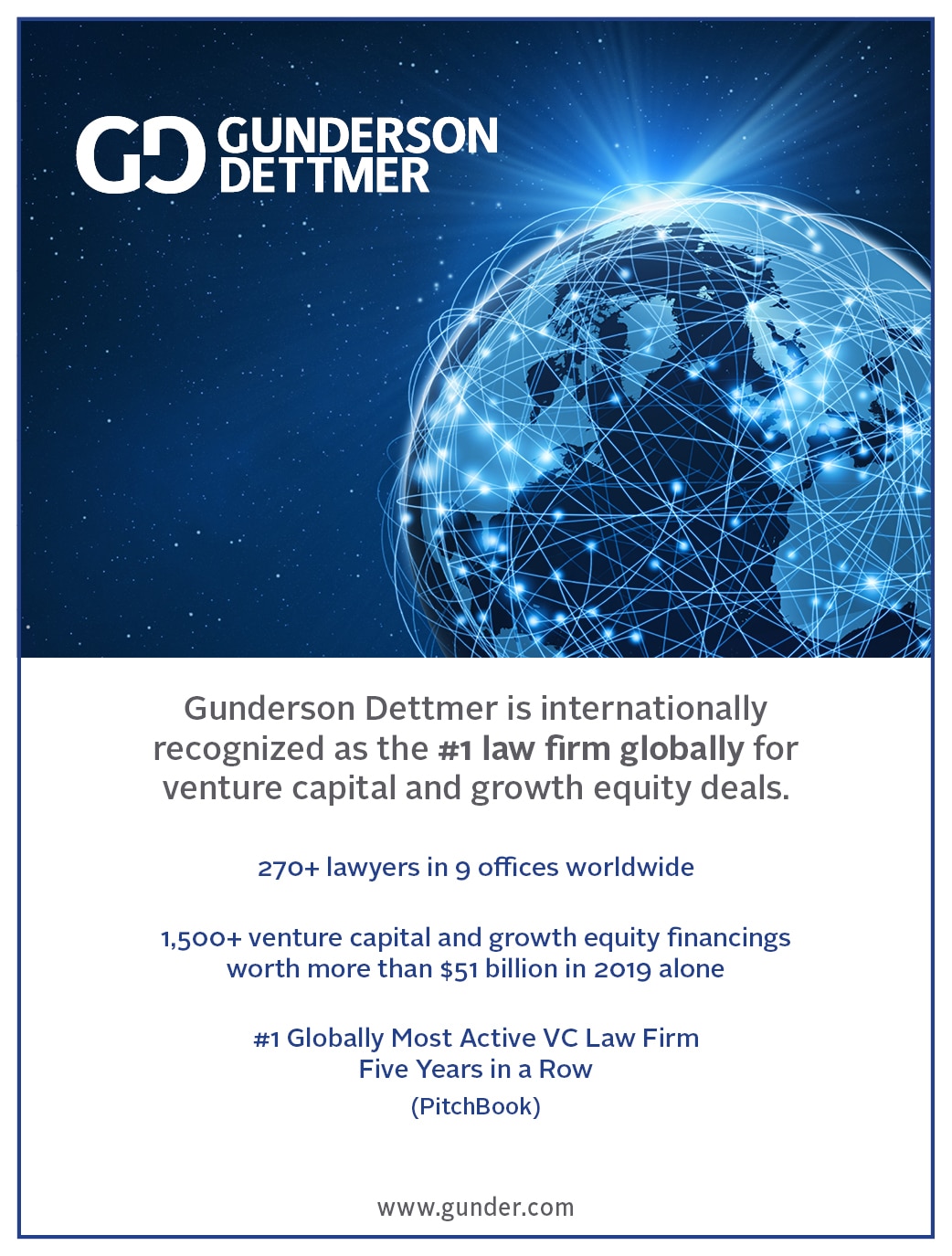 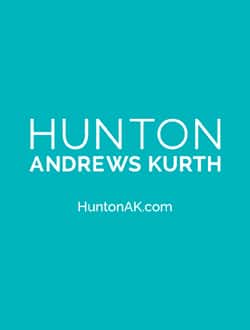 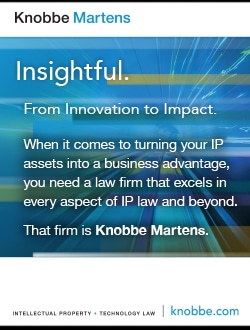 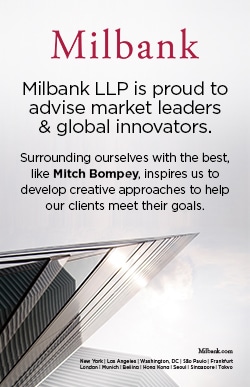