Foresight that’s always on the money

It’s rare for a U.S.-based firm in this industry to have an international arm. Tends to be the other way round.

So observes Michael S. Minces this past October, a few months after Blue River Partners LLC was bought by the world’s fourth largest investment fund servicer, Luxembourg-headquartered IQ-EQ. All entities have got to like how the new arrangement has been progressing. 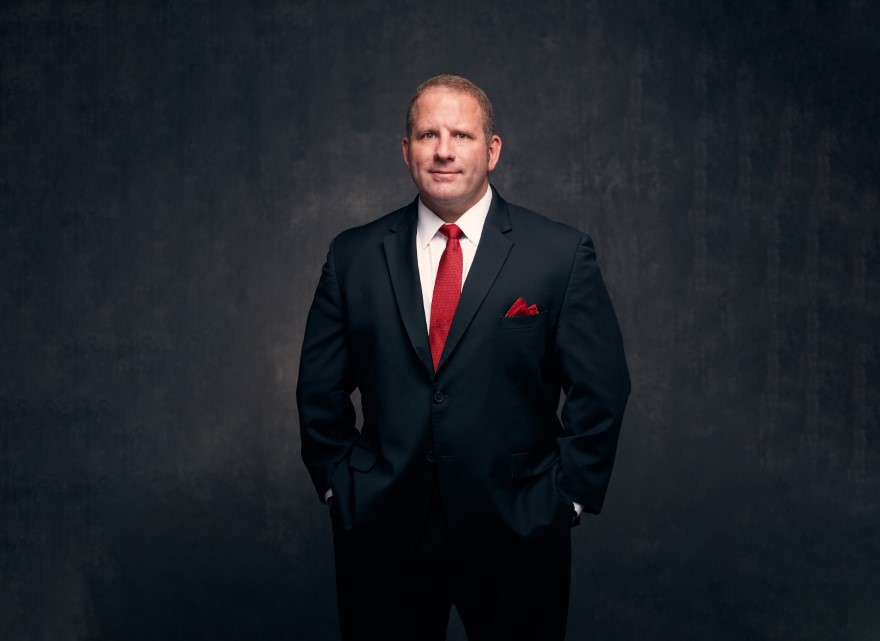 Minces having co-founded Blue River with Mark Fordyce in 2009, the two men fine-tuned this Dallas-based provider of outsourced solutions to alternative asset managers, making it an industry disrupter.

With Minces as president and Fordyce as CEO, Blue River might have defied long odds surviving the Great Recession and thriving in the decade that followed, its workforce nearing 280 and serving over 500 clients in seven U.S. locations.

And, as it turned out, just what IQ-EQ was looking for when it sought to expand its footprint into the U.S. private equity and hedge fund services market—the world’s largest.

“What’s nice about this transaction is very little need for integration,” Minces tells Vanguard from his office in Big D. “Our business model was not absorbed by theirs, instead it was more like a bolt-on. Our existing business lines complement each other. No need for big change.”

But bigger opportunities to harness, Minces reminding that the United States is still the best place for investment capital globally. COVID-19-distressed companies and assets notwithstanding, he’s predicting a strong run.

And Minces would seem to know something about markets, his legal career having evolved into investment and securities management after a relatively short stretch in private practice with a couple of notable firms—the New York office of Skadden, Arps, Slate, Meagher & Flom from 2000 to 2003, and the Dallas office of Akin Gump Strauss Hauer & Feld from 2003 to 2004. 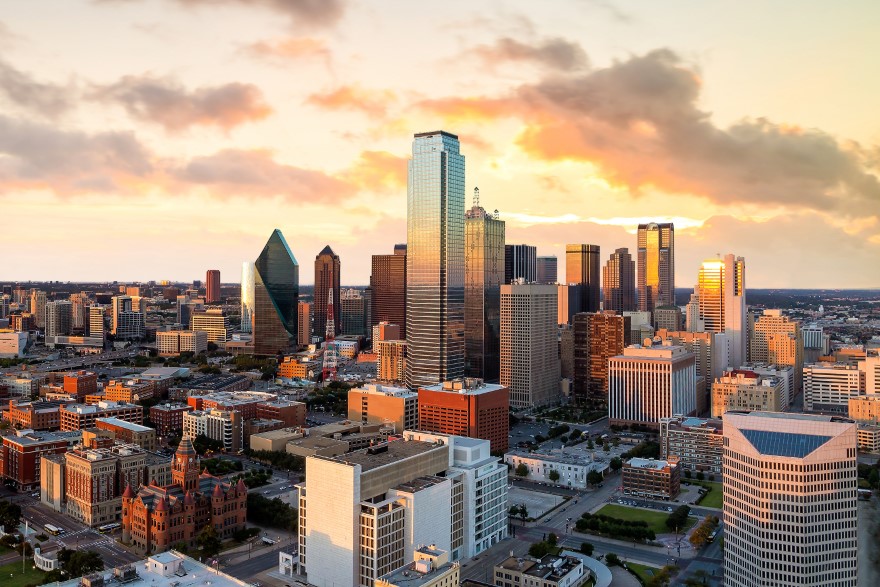 Though Minces was entrusted with complex financial and compliance matters at both firms, private law wasn’t where he wanted to be. He didn’t like the pressure of racking up billable hours and servicing one client after another while never really seeing the consequences of his counsel.

In-house was more to his liking, and the three years he’d log as legal counsel and chief compliance officer at Dallas-based Highland Capital Management would do much to put him on the path that led to Blue River.

The first chief compliance officer at this alternative asset management firm, Minces distinguished himself in all matters regulatory and Highland’s assets soared from $11 billion to $45 billion on his watch. Essentially a one-man compliance team, Minces got some relief from the legal department but recalls many 60-hour work weeks.

“When you’re drafting up a policy from scratch, it’s hard to implement,” he explains. “But you learn about how the firm operates, what regulations need to be complied with and then get the management’s approval.”

An easier schedule beckoned at a smaller Dallas firm, Swank Capital LLC, which had just launched a publicly traded mutual fund. Swank’s focus being on the energy infrastructure and global resources sectors, Minces would have to familiarize himself with a new asset class and customize an existing compliance program.

Minces’ Swank tenure from 2007 to 2010 coinciding with the Great Recession, he recalls that asset classes everywhere took a pounding, but he could see beyond the crisis. So could Fordyce, the chief financial officer, who also saw hedge funds coming back in vogue, only with more oversight. The two men lunched and came up with the concept of Blue River, which would serve the alternative asset management industry as a third party.

Founders of the first such firm to do so, Minces and Fordyce successfully pitched the concept to Swank to become an outsourced brand. Since then, competition has arisen in this third-party market, but Minces sees Blue River maintaining a sizable edge, especially after becoming an IQ-EQ subsidiary.

“Because we founded the industry, we’ve been able to stay ahead,” he says. “We’re the ones who provided the alternative to them [alt-asset managers] having to hire more people. Now this move allows us to bring new solutions to our clients.”

But Minces won’t take too much credit. He’s indebted to the man who largely enabled his success.

“My father prioritized education over anything,” Minces says about his dad, an old-school stockbroker. M.W. “Mike” Minces put his son through an Ivy League prep school, the University of Texas at Austin and the University of Texas School of Law. “He emphasized how I need to understand what my clients do for a living and the need for a financial education.”

“I like to watch people develop and become experts,” Minces says. “Raise your hand if there’s an issue, but get things done. I don’t always see the need to review work. These are highly trained individuals.”

And Minces is where he wants to be, deep in the heart of Texas. While those three years with Skadden Arps in New York City were exciting and meaningful, the Lone Star State appeals much more to this father of “two great kids.”

Options abound here for hunting, fishing and camping, and there’s a Harley-Davidson in his garage. The job is plenty invigorating as well, and he foresees a market surge that will play to Blue River’s strengths. 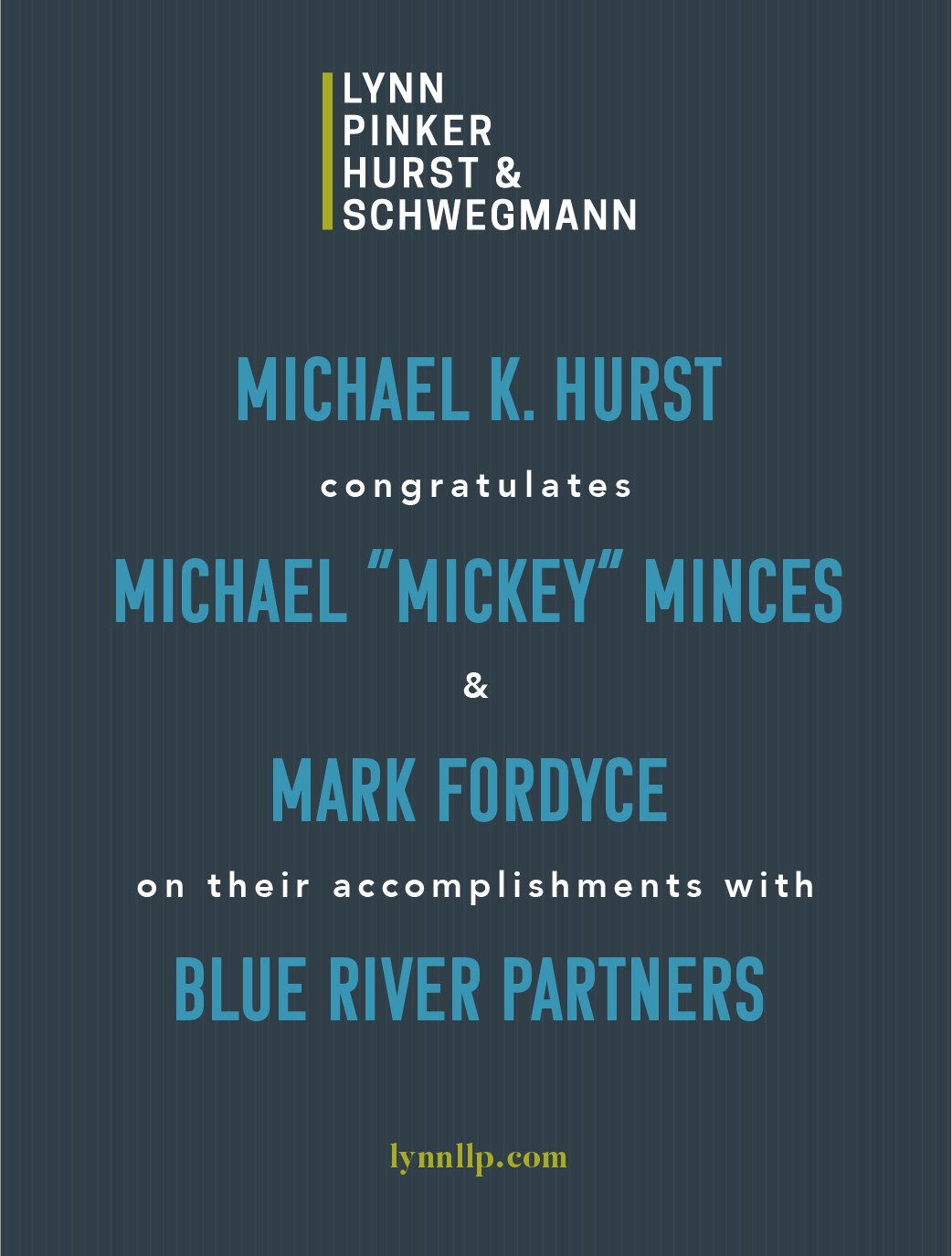