Complexities of compliance won’t faze her

She’s focused her career on trade compliance, and what an evolving subject that’s been. Evolving enough when it just involved movement of physical goods, as it mostly did when Orisia K. Gammell started as an associate at a high-powered law firm in Washington, D.C. How much higher the stakes can be as the global economy grows more and more digital. 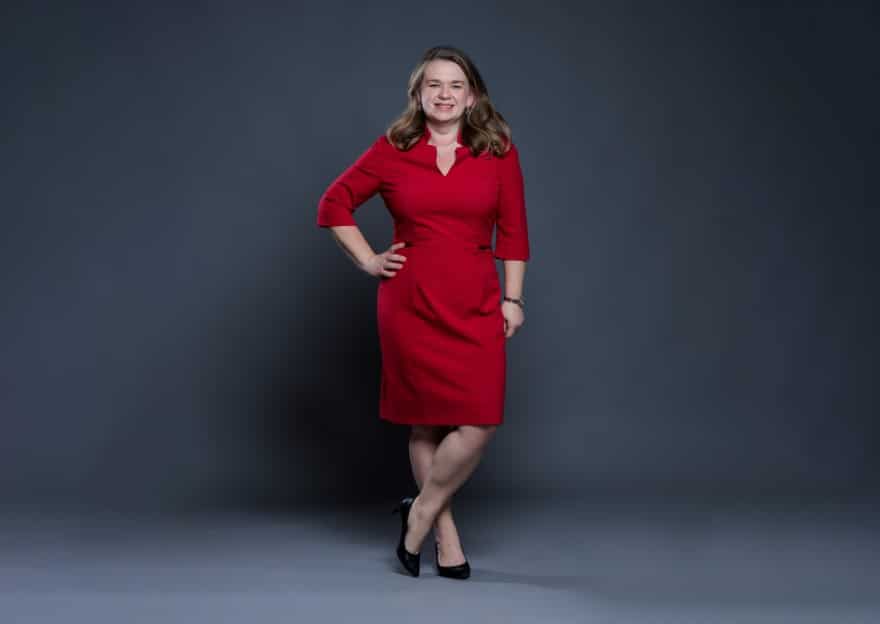 “We have to monitor and screen every transaction, download and cloud offering from our networks,” she tells Vanguard in November while trying to anticipate how national trade policy might be affected by the transition of power from Donald Trump to Joe Biden. “Trade compliance is a very dynamic environment no matter who is president and I expect it to continue evolving. As it evolves, we have to continue to keep up with the changes.”

Chief legal counsel for export control at SAP America in the nation’s capital, Gammell is on the front lines of this Germany-based multinational company that provides its corporate clientele with enterprise software to manage business operations and customer relations.

Under Trump, China and Chinese entities were often the focus of export control policies. Those policies and regulations not always clearly defined, Gammell advised a cautious approach before a transaction could proceed, though she acknowledges too much caution can be a roadblock and advocates for a risk-based approach.

It can be a delicate balance, but one she’s well-versed at enabling from her years in private practice. At least now she can counsel just one client, that being her employer. And how Gammell relishes this in-house role she’s had since December 2018.

“Law firm life really wasn’t for me, though I loved the people I worked with and learned so much,” she says about her seven-plus years with Thompson Coburn and nearly three with Arent Fox. “I really belong on the other side, the business side, where I can make an impact on the end-to-end process and be part of the transformation.”

SAP provides just that opportunity, one where Gammell gets to practice two of her favorite terms: integration and impact. Law firms are often siloed, she explains, what with lawyers pigeonholed into areas of expertise and rarely seeing the long-term consequences of their counsel. 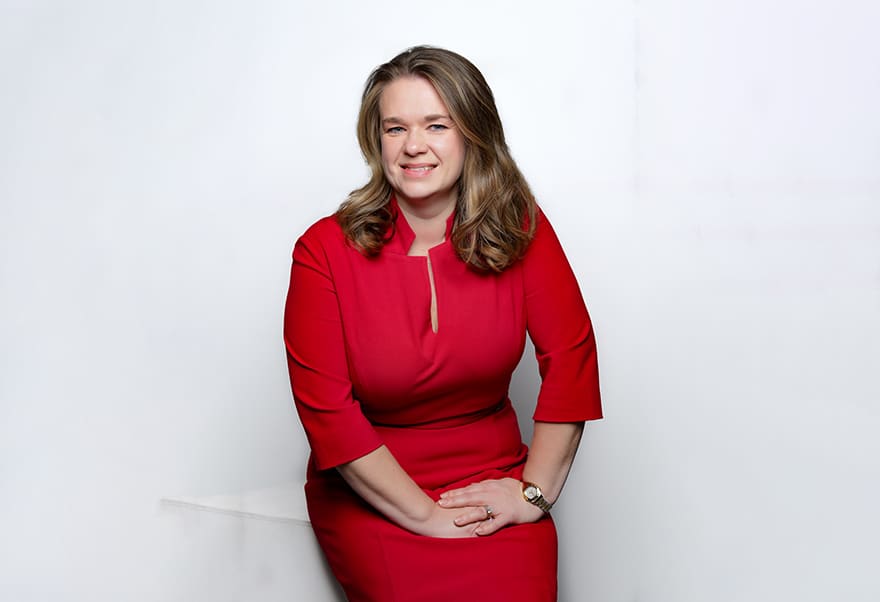 While Gammell’s legal background is indeed trade compliance-intense, her job is general enough to allow other skills to be used. That includes supporting SAP teams and clients worldwide, including in China and Russia. Closer to home, there’s her role in integrating SAP’s acquisitions, recent ones including Qualtrics and Emarsys. Then there’s working with a much-admired mentor, former SAP Senior Vice President Landon Edmond, who welcomed Gammell’s input on contract negotiations and export control matters before leaving SAP in November 2020.

“No two days are the same,” she says. “Here, I can work with different teams and think outside the box. What does this decision mean for the business? It does take a village. It requires engagement with stakeholders across the company to successfully build a compliance program and to promote an integrated culture of compliance.”

The global nature of the position might be especially appealing to the Ukraine-born Gammell who came to the United States as a 7-year-old with her father in 1991, a few years after her mother died and shortly after the country gained its independence from the then-Soviet Union.

They settled in Connecticut with the help of family members who had fled Ukraine after World War II and eventually emigrated to America. Having visited Washington, D.C., as a schoolgirl, she was sold on the District and vowed to return. 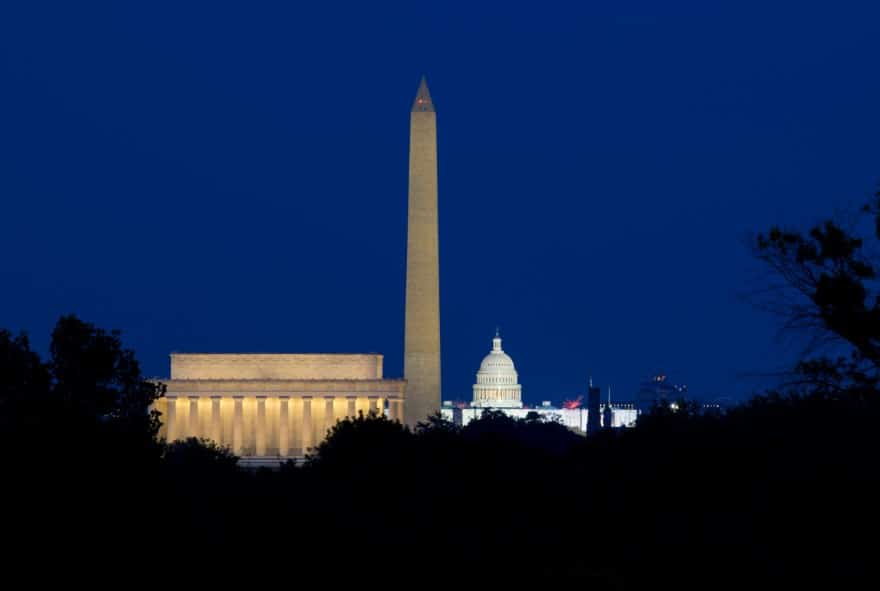 “More urban than Connecticut but not as much as New York,” says Gammell, who now lives in Arlington, Virginia, with her police officer husband and their three small children—twin girls and a son. “I can feel its European influence.”

She felt much of it while majoring in international affairs as a 2005 George Washington University undergrad, and went on to The Catholic University of America, Columbus School of Law, graduating in 2008. Eager to distinguish herself as a young lawyer, she recalls some unsolicited and very discouraging advice from a male colleague who essentially said a woman had to choose between motherhood and career. 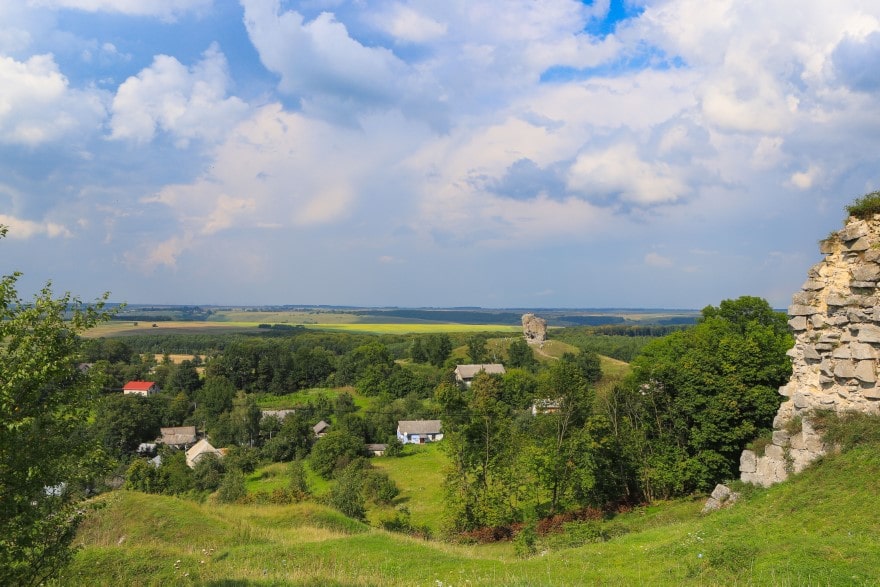 “I was so appalled,” she recalls. “I didn’t want to choose between parenting and a professional life. Ten years later, I think I proved him wrong.”

A parent and professional

That seems the case. While her children are her world, she highly values her career and the advantages it can bring to them. Gammell is happy that they’ve been spared the hardships she endured as a motherless child and having to acclimate to a new land.

But such experiences shaped her character, she goes on to say. A couple of years ago she and her husband brought their then 5-year-old girls and 3-year-old son to Ukraine, and they all hope to see the country again after the COVID-19 pandemic ends. Most vivid, she says, are the children’s memories of a family farm and the fresh produce that’s not always so abundant in the D.C. area.

As for the pandemic’s effect on her own job, Gammell says it’s been essentially business as usual. SAP’s advanced technology being among the company’s selling points has enabled its personnel to work remotely for several years. 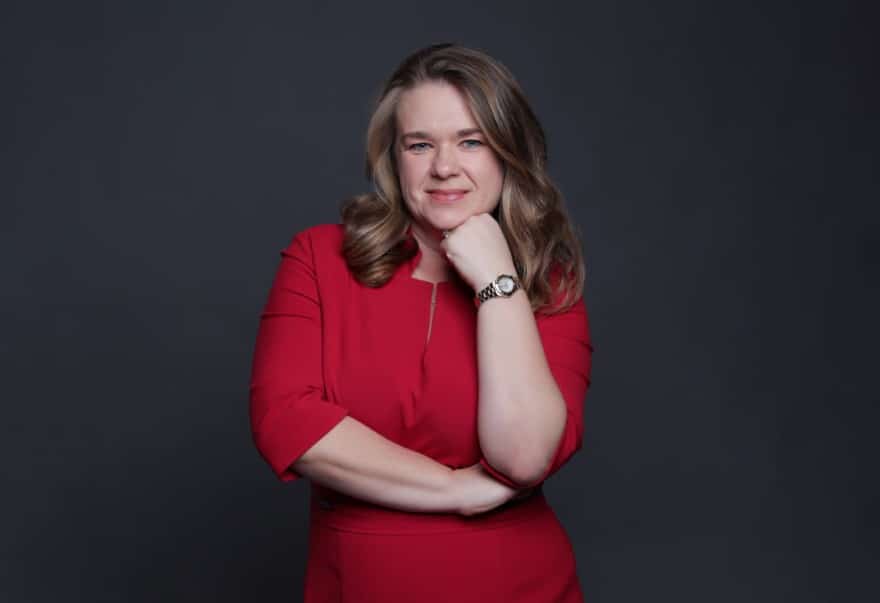 “Before COVID I’d appear in the Washington office once a week or every couple of weeks just to maintain a network,” she says. “But the office has been closed since March and my manager is in Germany and my colleagues worldwide.”

All of which would seem to preclude esprit de corps, but Gammell says otherwise.

“Even virtually, you can surround yourself with the right people and create an environment for success,” she notes. “You can still promote integration and make an impact.” 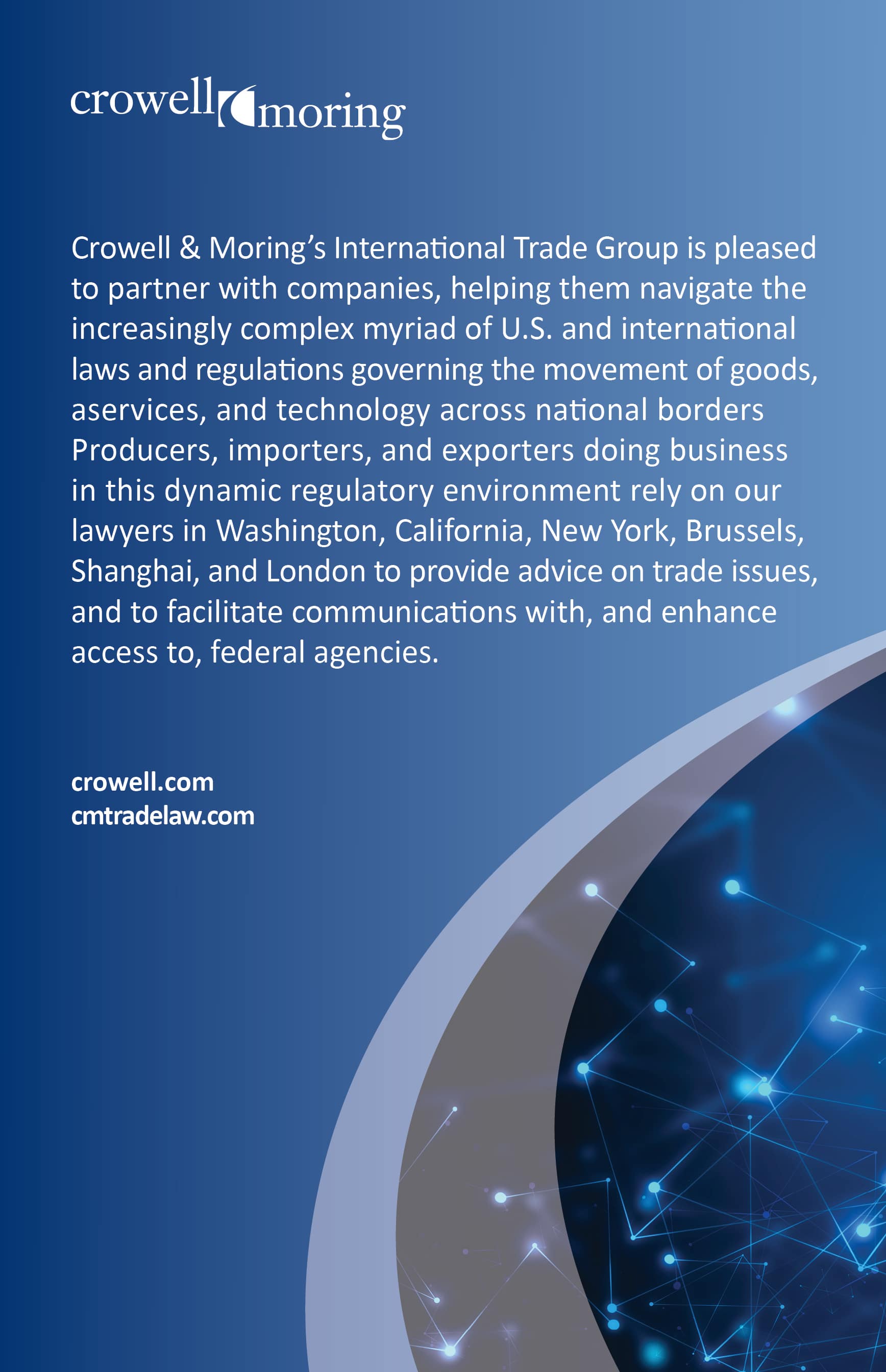 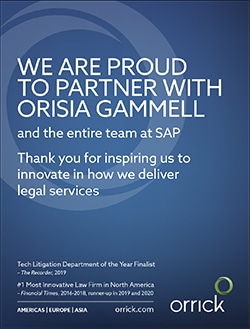 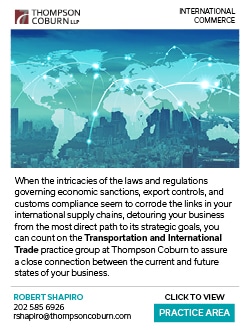