Most people have memories of taking a standardized test.

While hours used to be spent filling in bubbles with No. 2 pencils, tests are now taken on computers. Regardless of how they’re administered, though, the tests are known for being a challenging yet necessary step forward in one’s education or career. 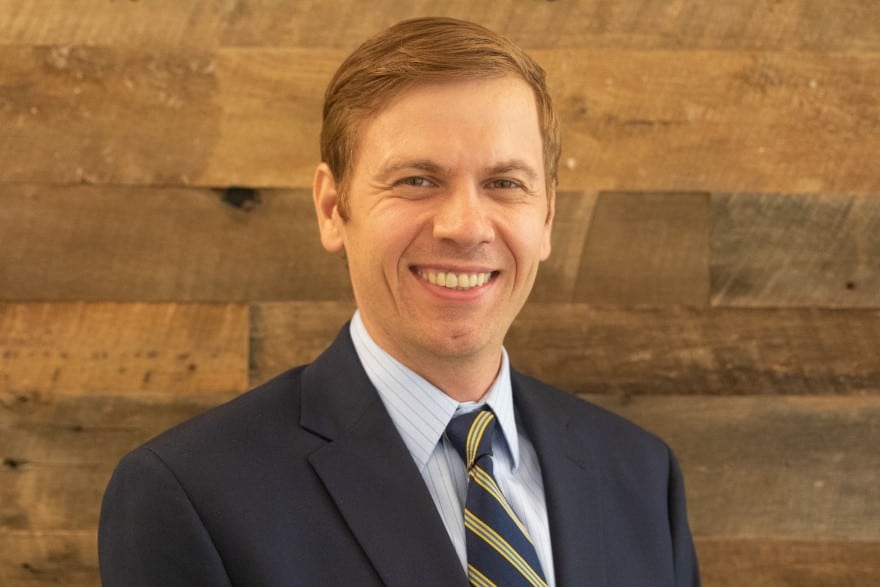 ETS, which has been making tests for nearly 75  years, ensures they’re also known for being fair, in part by advocating for equitable use of scores. The nonprofit’s associate vice president and associate general counsel, Peter Betaneli, says this is central to everything the organization does.

“People think beyond business and money here,” he says. “We care about the people we serve and spend a tremendous amount of time and resources making sure our tests are fair and scores are used fairly.”

ETS, also known as Educational Testing Services, makes assessments such as the GRE® and TOEFL® tests, which are used for graduate admissions and English language proficiency measurement respectively. ETS also offers teacher licensure assessments, workplace language assessments and learning solutions for people in kindergarten through adulthood.  It’s headquartered in Princeton, New Jersey, and has subsidiaries around the world.

Betaneli’s biggest responsibility is protecting the company’s intellectual property to ensure content is not misused and no one gains an unfair advantage on ETS assessments.

“We create content that loses its value if it isn’t protected, so all of our assessments are trademarked and copyrighted,” he says. “Trademark and copyright have always been my underlying interests, so I’m fortunate to work at a company where those are the main forms of intellectual property.” 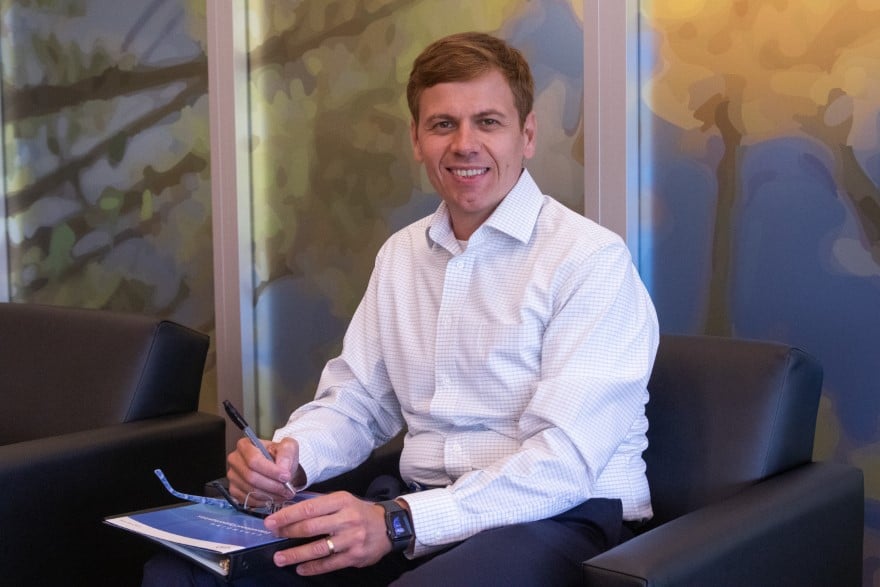 When a company misuses ETS’s content, Betaneli sometimes works with it to establish a licensing agreement, as this is more practical than the alternatives, he says.

Additionally, Betaneli says social media has “expanded the scope of what needs to be enforced” because of how easily and widely content can be shared. For this and other IP issues, he often works with outside counsel in the U.S. and internationally. In addition to helping him understand international IP laws, outside counsel has also helped ETS in its global expansion.

Over the past three years, ETS has established subsidiaries in China, Japan and India. Outside counsel helped Betaneli navigate regulatory and compliance issues, as well as contracts and hiring.

When serving customers internationally, Betaneli says it’s important to make sure the fairness of tests applies to the individuals who take them.

“We’re committed to fair assessments for every population no matter where they come from,” Betaneli says. “We do extensive fairness reviews of our content to ensure no population is at a disadvantage or unfair advantage when that test is administered.” 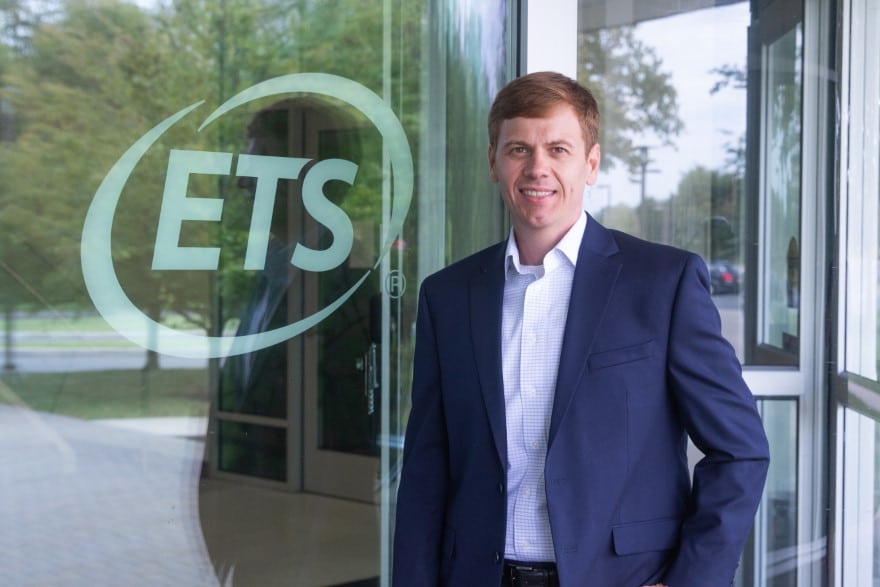 Both in the U.S. and abroad, Betaneli says he and the legal staff work closely with the research and development teams to ensure the tests meet ETS’s standards. He says different regions, languages, ages and cultures are considered when reviewing a test for fairness.

Betaneli and his team also support ETS colleagues in maintaining relationships with organizations and government agencies. These include work the business does with the U.S. Department of Education on the Nation’s Report Card, and with the Organization for Economic Co-operation and Development to provide research on literacy and proficiency rates of children and adults globally.

“As an in-house attorney, I support all of our business teams, our marketing and sales teams, and our research and development teams,” he says, adding that’s the best part of his job.

Betaneli has been with ETS for almost 14 years, saying he was drawn to the organization because of its people. Many employees have had long tenures, he says, with many people on his team having been there over a decade.

He still reports up to the same senior vice president and general counsel he did in 2008 and says he knows he can always walk into his office to talk through an issue. 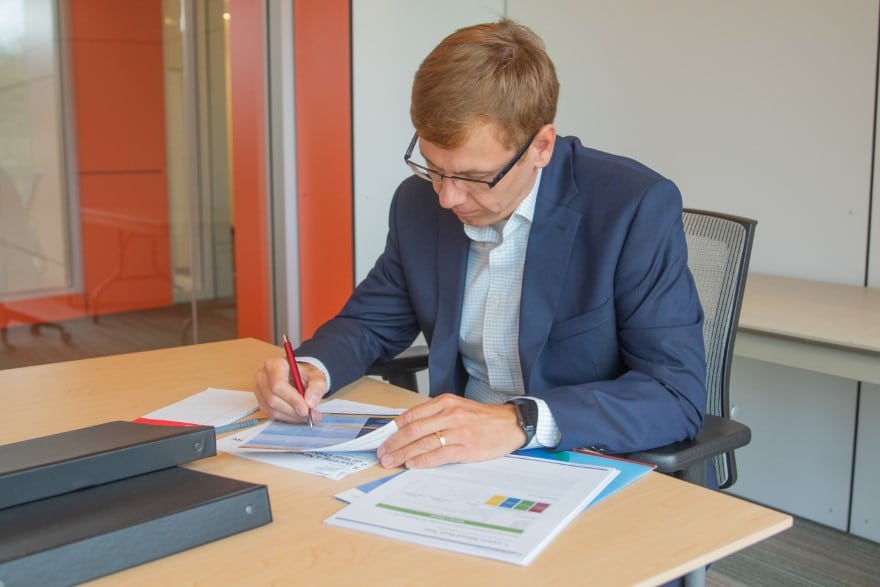 Prior to working for ETS, Betaneli was a lawyer for Viacom and NBC Universal. In 2002, he graduated film school at NYU Tisch School of the Arts before earning his law degree in 2005 from Cardozo School of Law. In 2012, he earned his M.B.A. at NYU Stern School of Business.

Although entertainment and education may seem different, Betaneli says he often finds an overlap between what he used to do and what he does now.

“The application of the law, whether for TV and films or assessment products, is the same,” he says. “Both involve intellectual property law, and entertainment law actually taught me how to license content, so it’s been incredibly useful here at ETS.” 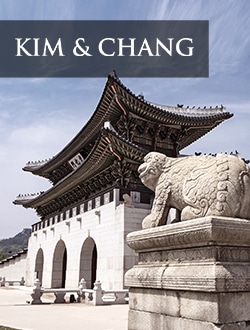 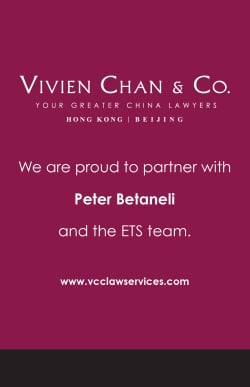